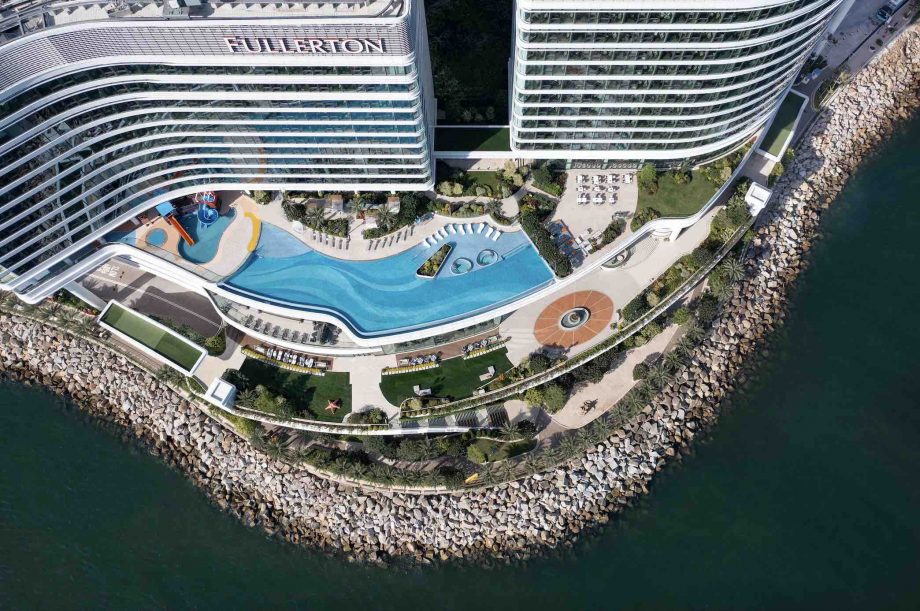 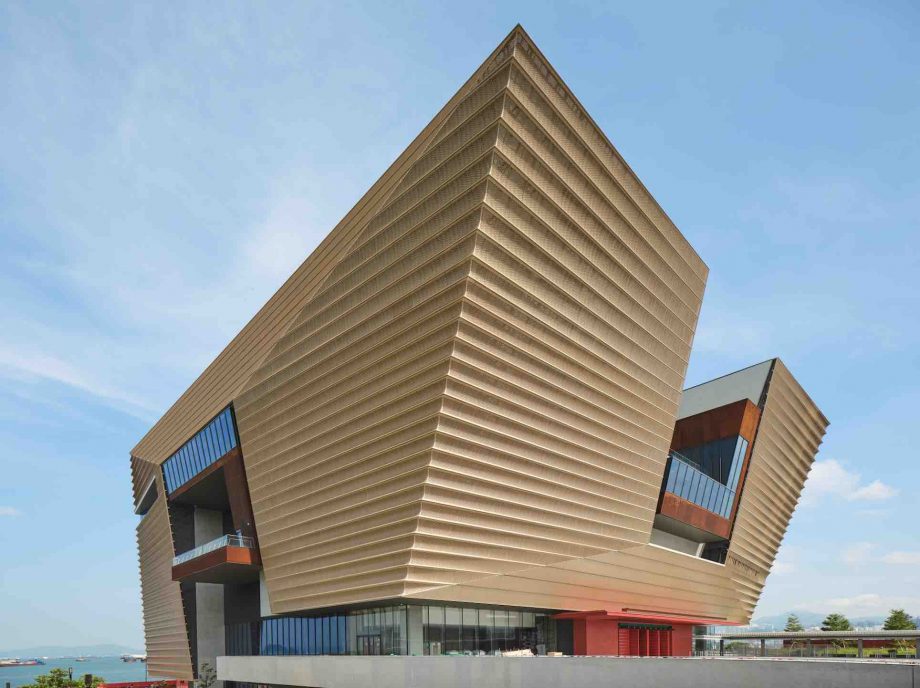 After five years in the making, the prestigious Hong Kong Palace Museum (HKPM) opened on 3 July, as the latest addition to Hong Kong’s arts and cultural offerings and the West Kowloon Cultural District. Joining a host of other landmark attractions on the storied Victoria Harbour waterfront, such as the newly opened M+ and recently […]

The MGallery Hotel Collection is delighted to announce the opening of its first hotel in Hong Kong. The Silveri Hong Kong – MGallery is a chic, eco-friendly urban resort hotel styled after a modern manor house in Tung Chung, Lantau Island. The hotel’s unique blend of sleek modernity and lush natural gardens, along with its […] 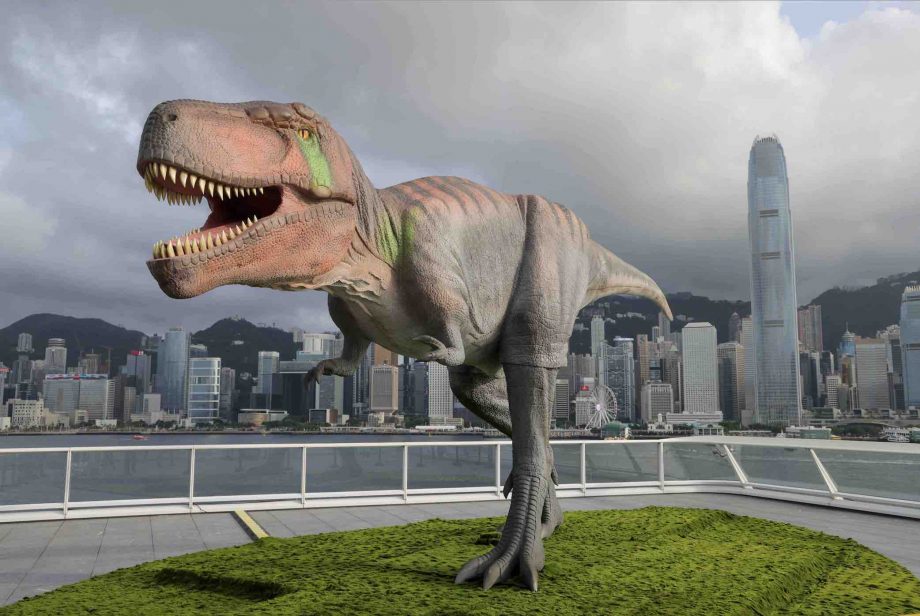 To celebrate the 25th Anniversary of the Establishment of The Hong Kong Special Administrative Region, First Initiative Foundation (FIF) joined hands with the Leisure and Cultural Services Department in presenting a large-scale exhibition “The Hong Kong Jockey Club Series: The Big Eight – Dinosaur Revelation” from July 2022, showcasing original specimens of the most iconic […]

Conrad Jiuzhaigou – A New Masterpiece Of Luxury In Sichuan, China 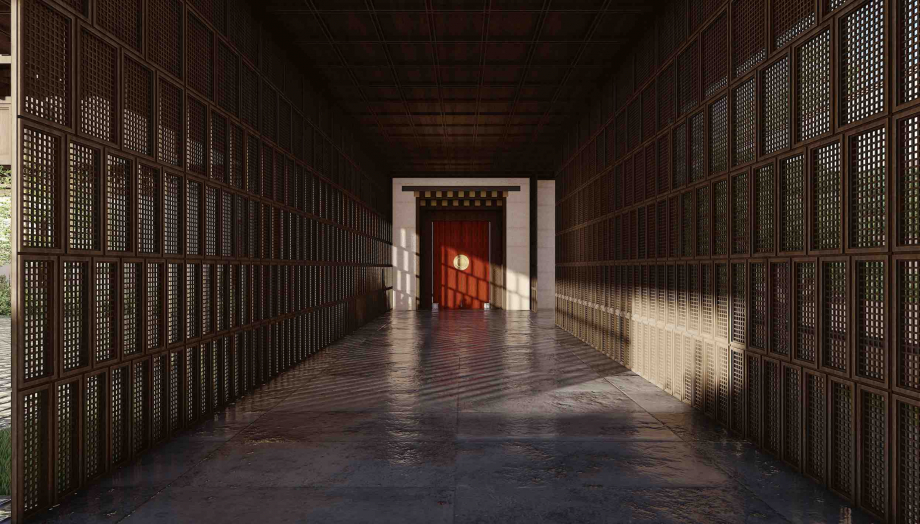 Conrad Jiuzhaigou, ushering in a new chapter for the luxury hotel market in Western China. Set amid the natural beauty of the Tibetan Plateau, Conrad Jiuzhaigou features modern design fused with Tibetan and Qiang cultural elements. Neighbouring a UNESCO World Heritage site famed for its natural beauty and biodiversity, the hotel offers travellers an inspirational […] 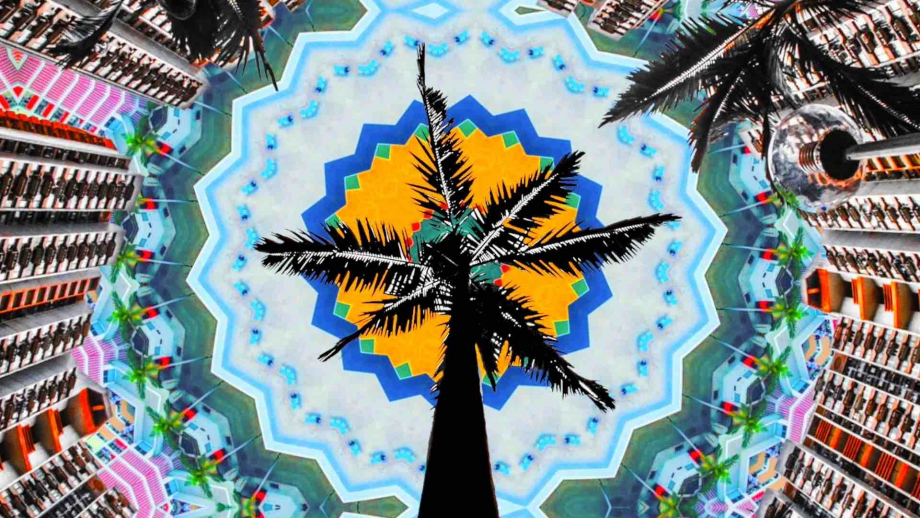 This Christmas, Harbour City transforms into a “Christmas Terminal” to greet everyone to embark on a Christmas journey. Snoopy flies from the United States and begins a festive voyage with us from 25 November 2021 to 2 January 2022. We can staycation with Snoopy in the “Oriental Kyoto Ryokan”, play “Merry Go Round” with Snoopy […] The Opposite House Beijing, recently named #1 The Top 5 Hotels in China, #1 The Top 15 Asia City Hotels and #3 in Top Hotels in the World by Travel + Leisure, is making its relaunch after the completion of an extensive renovation of its public spaces, restaurants and guest rooms. The first hotel under […] 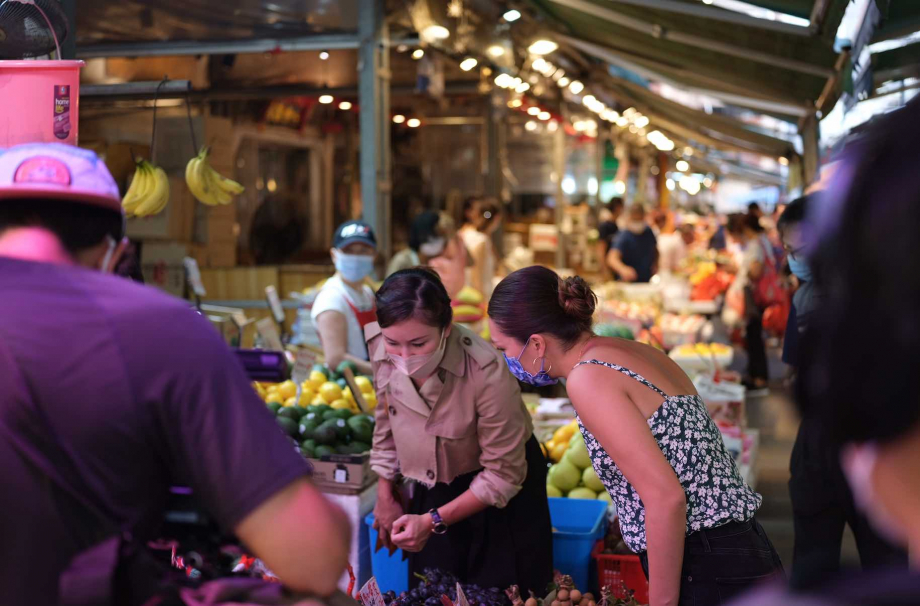 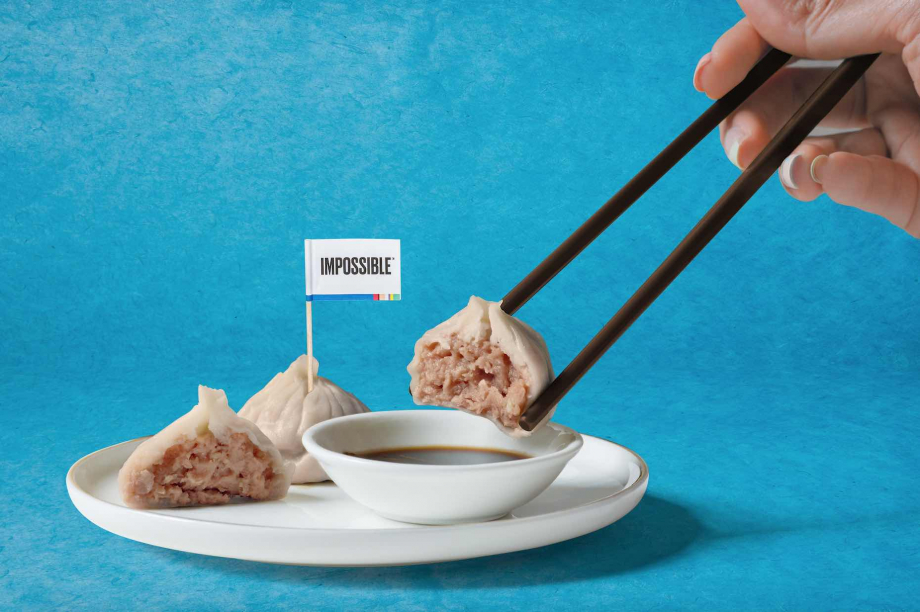 Impossible Foods announced the commercial launch of Impossible Pork Made From Plants, available in restaurants in Hong Kong starting on 4 October and in Singapore later this fall. Chef David Chang will debut Impossible Pork at his famed Momofuku Ssäm Bar at Pier 17 in New York City beginning tomorrow. Pork from pigs is one […] 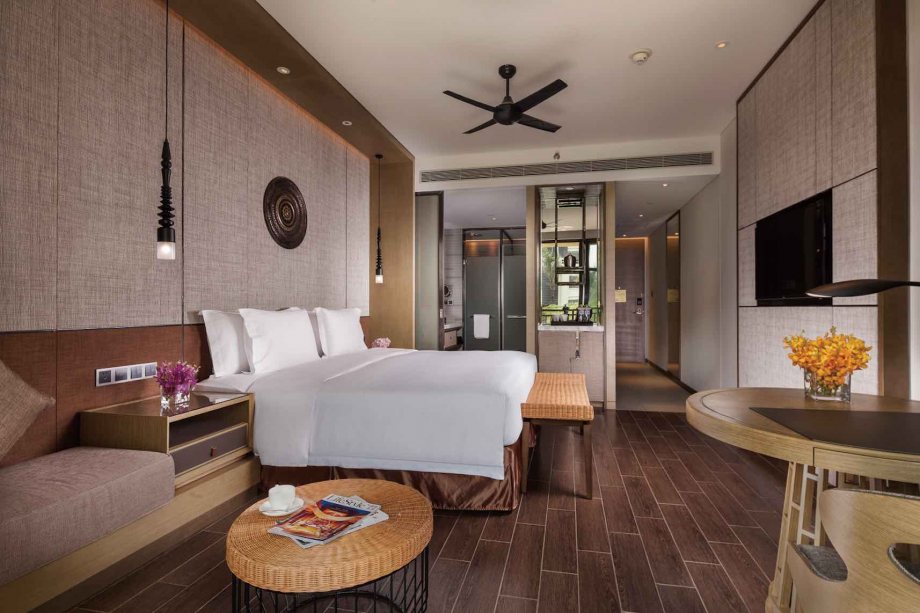 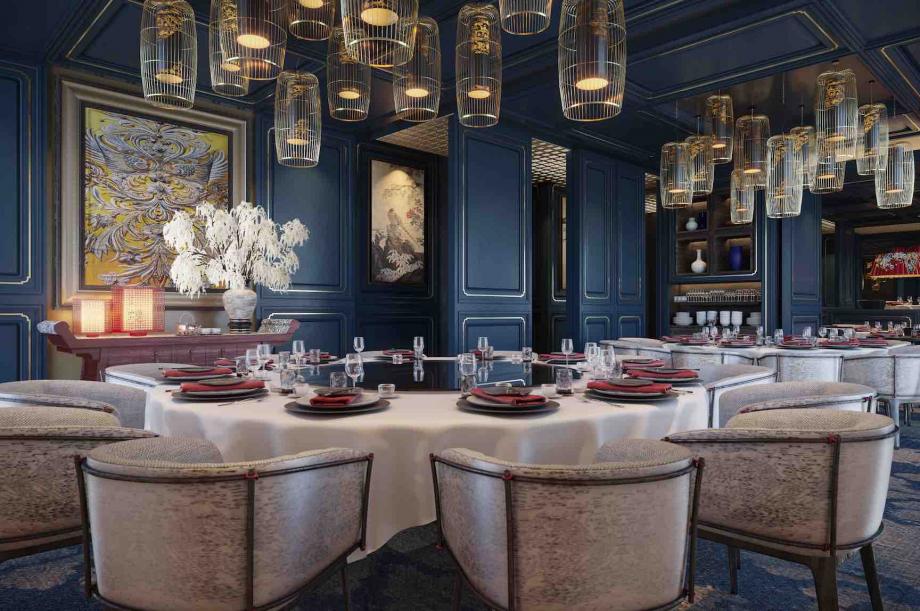