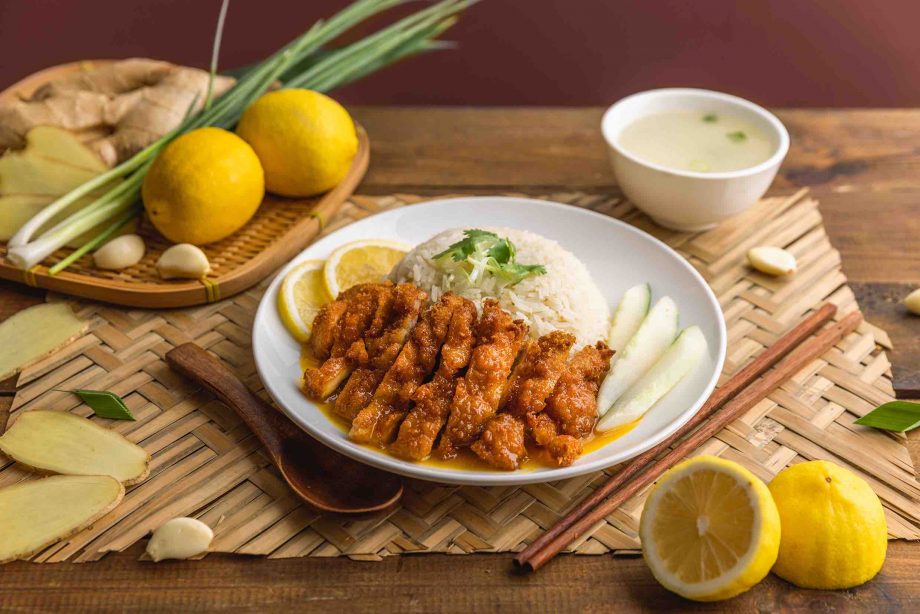 Sing Swee Kee (新瑞记) was launched in 2001 with its flagship restaurant at the famous Hainan 3rd Street across Raffles Hotel (now known as Seah Street). For over two decades, Sing Swee Kee has been a hit amongst locals and tourists for its authentic take on traditional Hainanese Chicken Rice and other delicious Hainanese dishes. […] 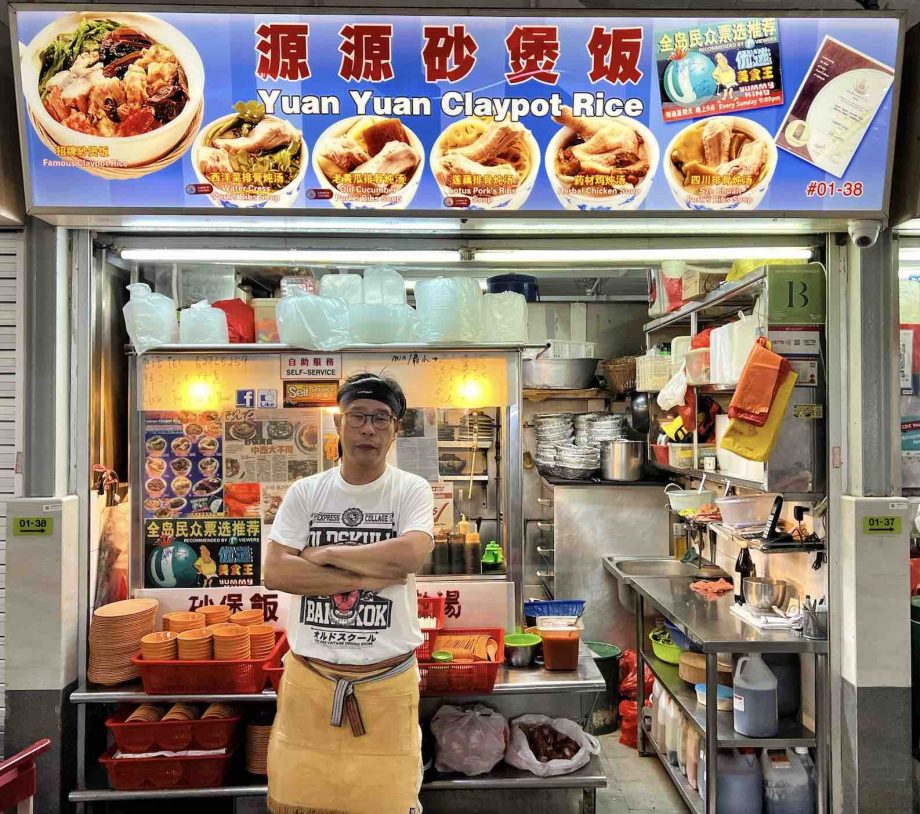 If one were to ask for one of the best claypot rice in Singapore, Yuan Yuan Claypot Rice, located at ABC Brickworks Market, definitely makes the mark. Founded by Uncle Seah, 76, in 1982, Yuan Yuan Claypot Rice is created from his years of accumulated hawker experiences and unwavering dedication to making good food. Uncle […]

Ramen in Japan is a very homely dish that can be found in almost every Japanese neighbourhood. However, in Singapore, good quality authentic Japanese ramen is typically found in Japanese restaurants in shopping malls, at higher price points. Chef Simon Song, formerly from Ramen Santouka, believes it is time for Japanese ramen to be just […] Now you don’t have to look forward to VTLs or spend a hefty price to treat your loved ones to delicious and authentic Korean cuisine! On a mission to introduce Korean delicacies to everyone in Singapore, restaurant SBCD Korean Tofu House is continuing its heartland expansion to Punggol, after a successful opening in Ang Mo […] Tiong Bahru Hainanese Boneless Chicken Rice has been a fixture in the Tiong Bahru neighbourhood since its establishment in 1988. Stall owner, Cheong Weng Wah, worked tirelessly as his fans and popularity grew, eventually winning the Michelin Bib Gourmand in 2016 and since then being recognised yearly till today. Now after many requests from loyal […] 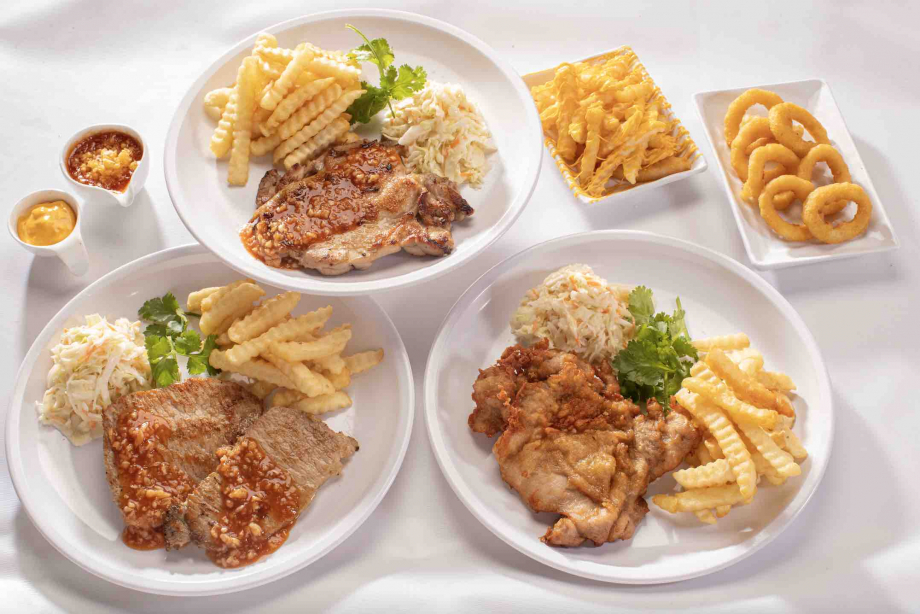 Savour one of Singapore’s most iconic and traditional Hainanese delicacies as Blanco Court Beef Noodles launches its new restaurant at Our Tampines Hub. The newly established 40-seater family-friendly restaurant, which marks the brand’s eighth outlet and second restaurant, continues to offer diners mouth-watering meals at the same food court prices (and at no additional service […] Despite enjoying five years in retirement, Uncle Lim Hai Chay (林海星), a pioneer in the Bak Kut Teh industry, has decided to relaunch Rong Cheng with a hawker stall at the coffeeshop at Blk 505 Ang Mo Kio Ave 8 on 20 October 2021. With this relaunch, Uncle Lim hopes to introduce younger generations to […] Did you know there are two distinct styles of wanton noodles? The Hong Kong version comes with nary a piece of char siew in sight and uses prawn for the wanton filling. Additionally, it is most commonly eaten in a bowl of soup. This version is mostly found in Cantonese restaurants with prices starting from […] Newly opened in the heart of Bedok Town Centre is Chef Wei HK Cheong Fun, a stall that serves freshly made Hong Kong-style cheong fun (rice noodle roll) at affordable prices. Patrons can choose from four types of cheong fun, with the must-try being the Mushroom Cheong Fun. Every element of this humble dish, from […]