Singapore is known for its fast food culture. However, we are not looking at the same type of fast food that is found in the Western countries. Singapore has the widest choice of local fast food dishes. On this little island, every gourmet is able to try something new and extraordinary right on its streets. Singapore street food is the mixture of Indian, Chinese and Malay cuisine. The unique multicultural and multiracial aspect of Singaporeans’ lifestyle can be truly reflected in our local food. 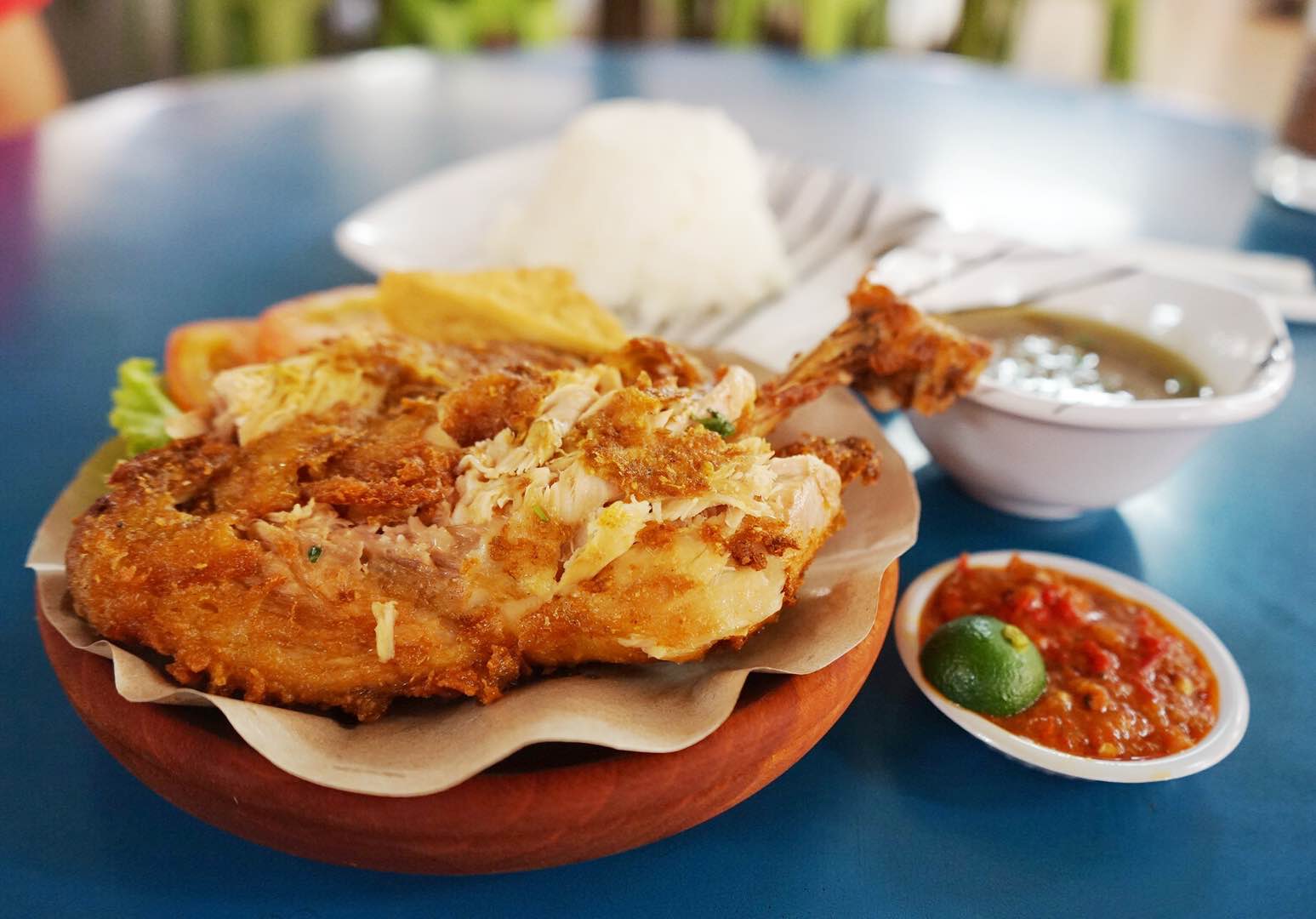 The development of Singapore cuisine dates back to the 19th century. It took less than a hundred years for local street food to gain popularity in the new island community. As the nation experienced rapid economic development, folks get busier. The locals begin to find cooking a tiring task and the best option was to look for restaurants that serve quick and hot meals. Soon, the entrepreneurial hawkers were  selling different types of street food dishes from their private vehicles – cars or carts. That was the start of hawker food and it has since become traditional street food in Singapore. 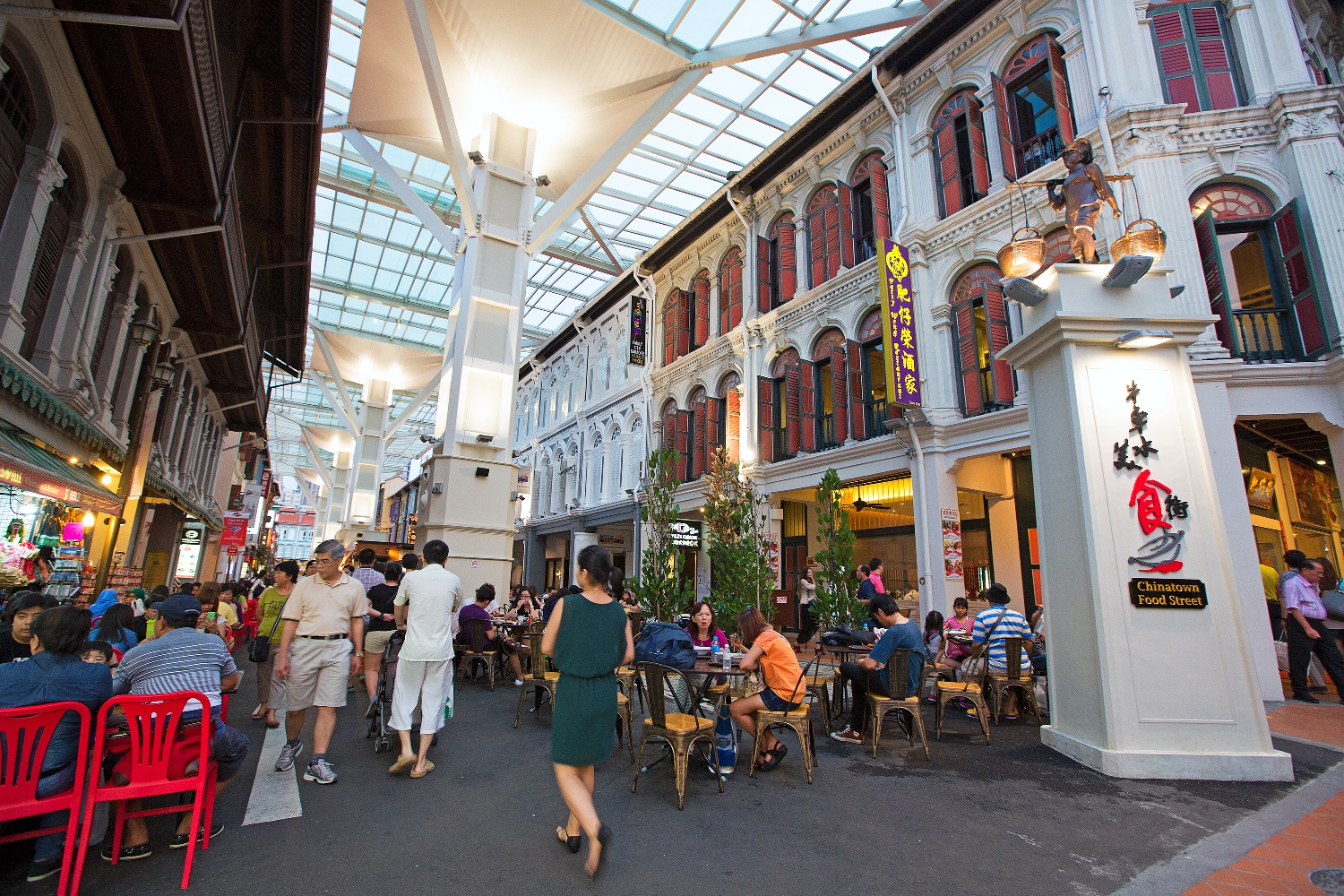 It is reasonable to observe several most popular dishes that determine the image of Singapore street food. The most well-known dish is Hainanese chicken rice. It is supposed to be the national dish of Singapore that is characterised by the aromatic and original taste. The main peculiarity of Hainanese chicken rice is that the rice is prepared in chicken fat and aromatic garlic. Without a doubt, this dish has Chinese origin whereas rice and chicken are traditional in that country.

Another popular street food is Char Kway Teow or stir-fried rice noodles prepared in soy sauce and sausages. The dish is popular whereas it is substantial and cheap. In fact, if you require something really substantial, you ought to order Bak Chor Mee or egg pot noodles served with minced pork. You can choose pork balls, chips, slices or dumplings. 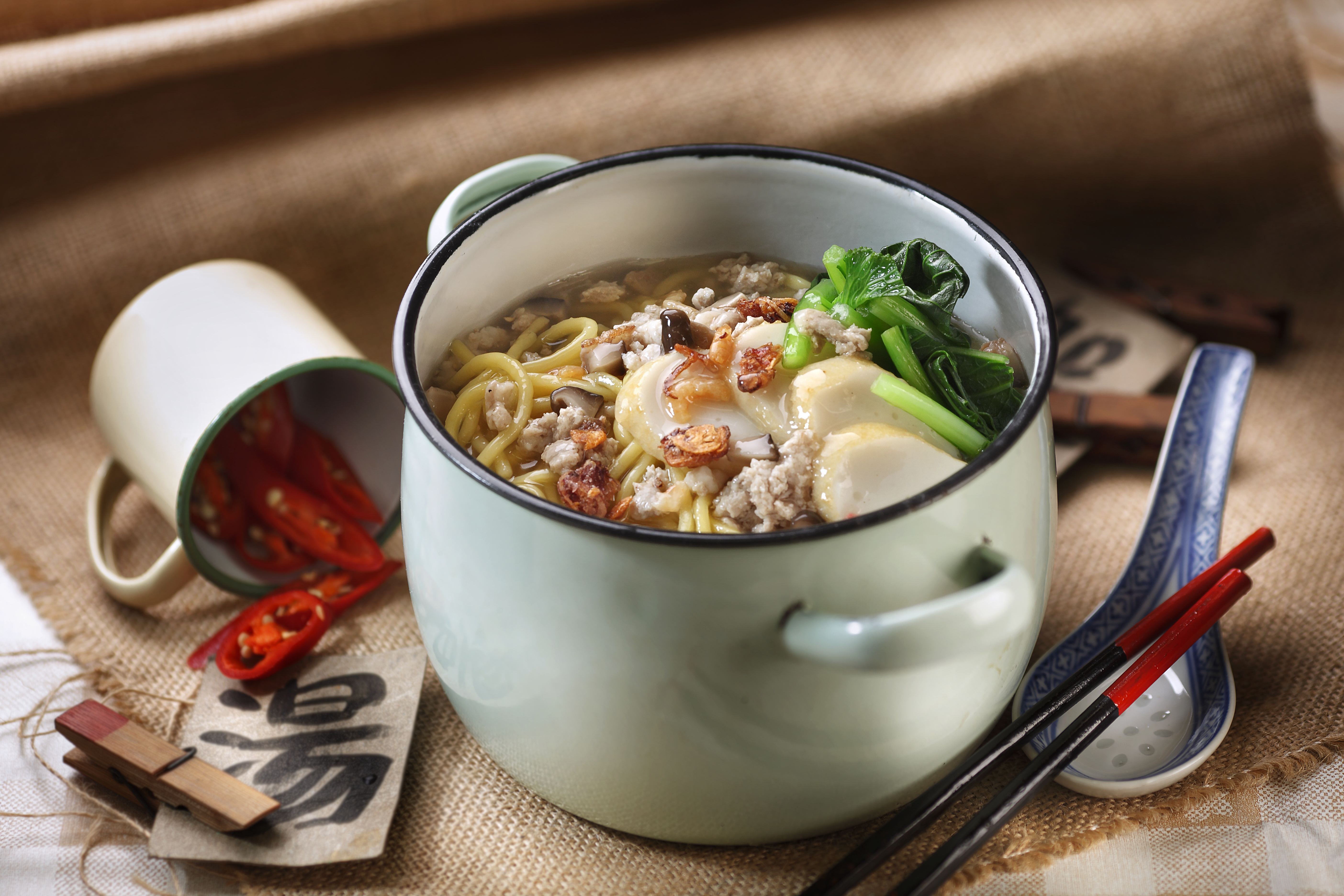 Eggs are widely consumed in Singapore; therefore, you can find them in nearly every street dish. Many people start their workday with Kaya Toast that consists of the sliced toasted bread covered with the special sweet jam made from eggs, sugar and coconut. Most often, Kaya Toast is consumed with coffee being the most popular light food at the break.

As you see, the mentioned street food is more or less understandable and generally ‘accepted’ everywhere. One can find something similar in every Chinese restaurant in the USA, the UK or Australia. If you are looking for something authentic and uncommon, you ought to try other street dishes. It is wise to try frog porridge because you will hardly find anything similar in other countries. However, the name of the dish sounds worse than it tastes. One can say that frog porridge is the tastiest and the ‘cleanest’ street dish whereas it is prepared carefully. Frog meat is very delicate and resembles chicken; therefore, the dish turns out to be magnificent.

If you enjoy seafood, it is smart to try a stir-fried Mud Crab in pepper or chilli sauce. Another dish is Curry Laksa. This coconut sauce is filled with noodles and slices of fish or shrimp. Moreover, the dish is improved with vegetables and spices. 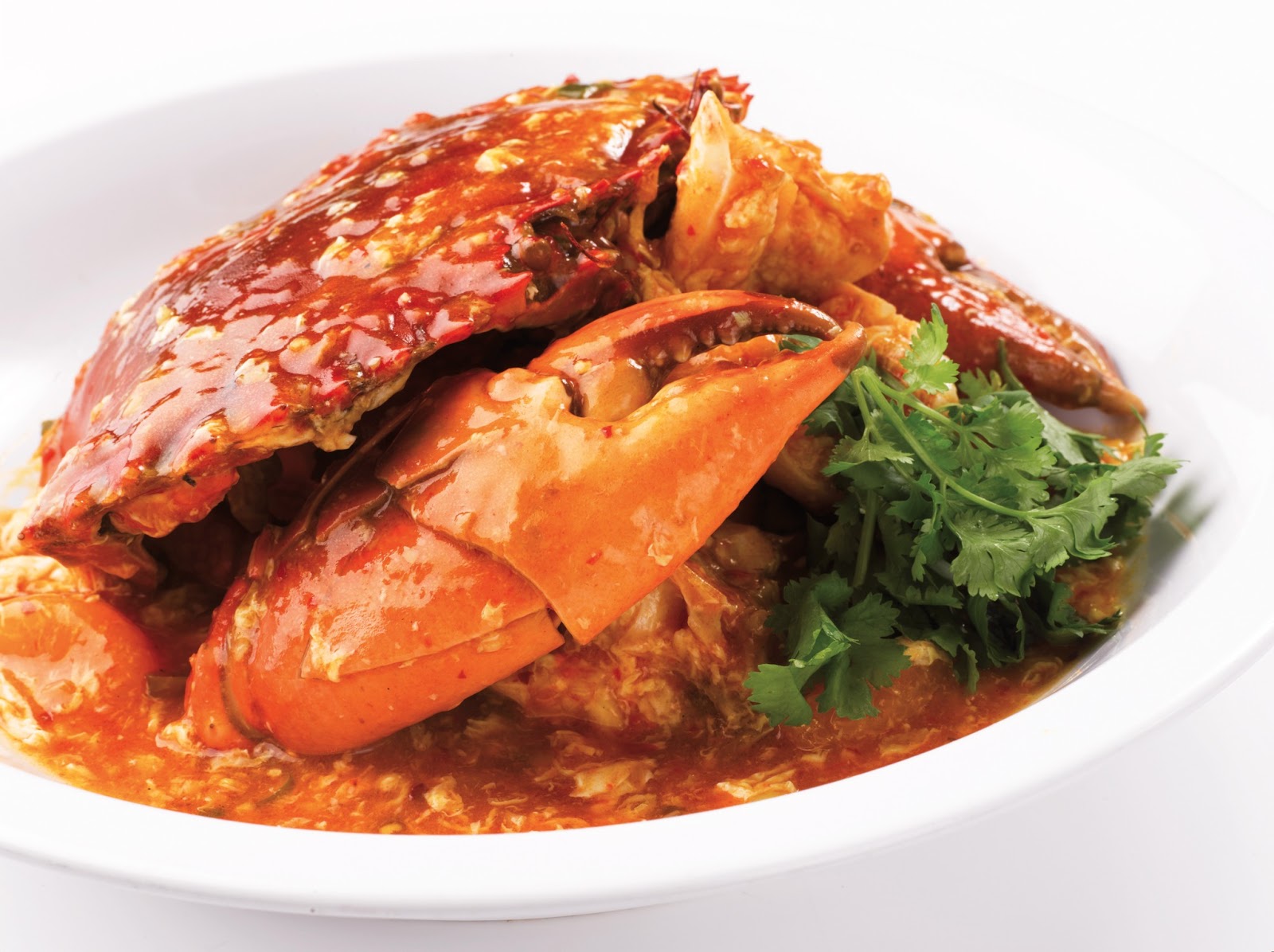 The reason is very simple. These products are the cheapest and the most substantial ones. Moreover, it is easy to invent new combinations of dishes whereas rice is the basic ingredient that can be mixed with spices, sauces, meat and vegetables. Singapore street food is hawker food. It means that you can purchase food practically everywhere and consume it in the open air in the special areas devoted to food consumption. The old tradition of hawker food is still alive and plays a role of the major local attraction. 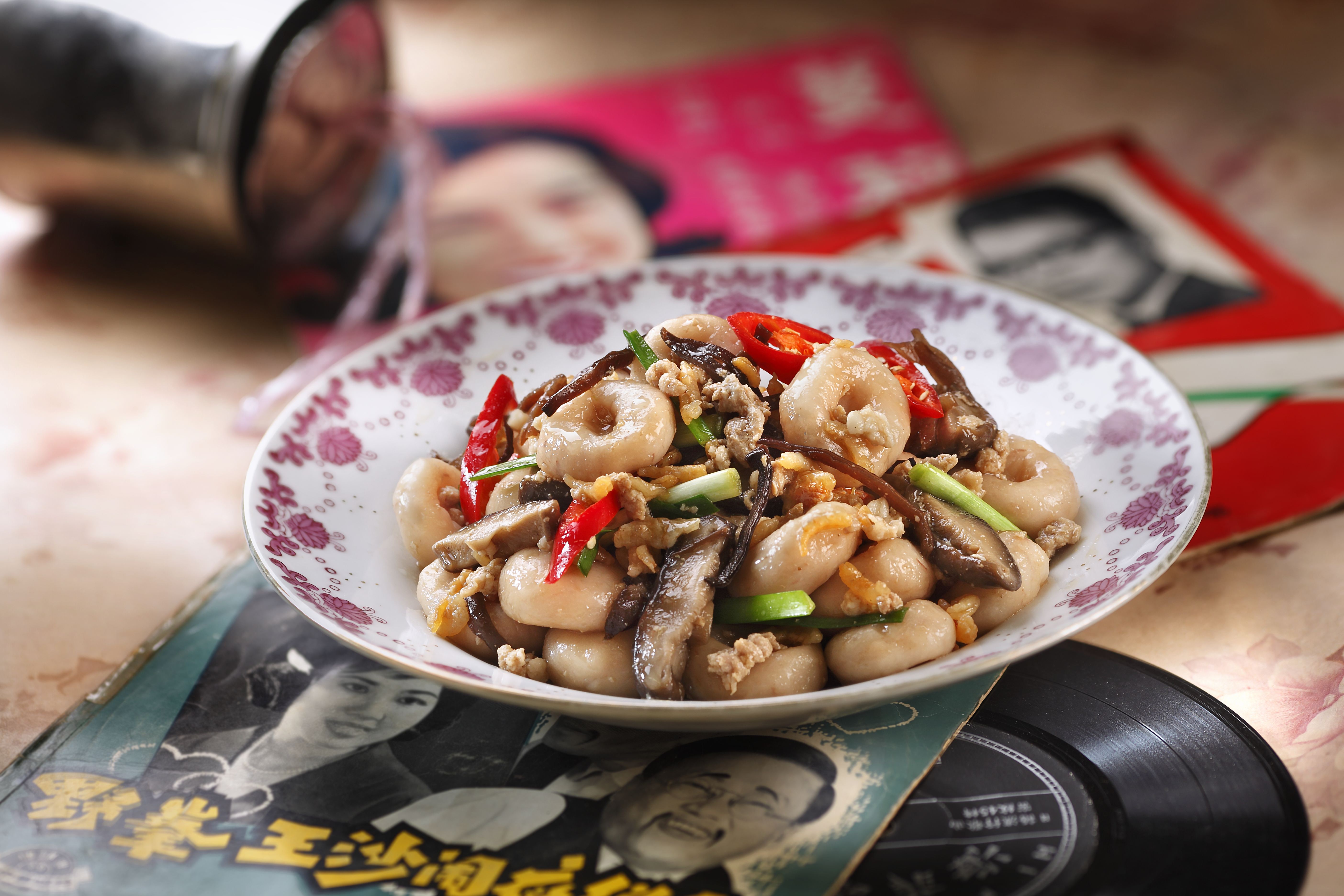