Erdinger, the world’s most popular wheat beer, celebrates Oktoberfest 2016 by combining shopping, food and world class brews in an immersive and multi-faceted event unlike any. You can expect limited edition brews and tasting menus at popular shopping malls, a lively party with music by an authentic German brass band, and a one of a kind Erdinger BARcycle, a mobile roaming bar counter! Join in the fun at an Oktoberfest that rivals the best Singapore has had to offer.

This year’s Erdinger Oktoberfest entices you and fellow beer lovers with the authentic spirit of Oktoberfest an accessible, street party beer garden – just like how it is done in Germany. In of the participating malls, booths will be set up to serve a range of Erdinger beers including the special edition Erdinger Oktoberfest Brew, a crisp and delicious specialty brew brimming with grainy and hoppy notes, along other famous beers from the Bavarian house. Special tasting menus, created in collaboration with the malls’ various F&B outlets, will also be available at the Erdinger Oktoberfest event to make it a truly unique Oktoberfest experience at Singapore’s shopping hotspots. 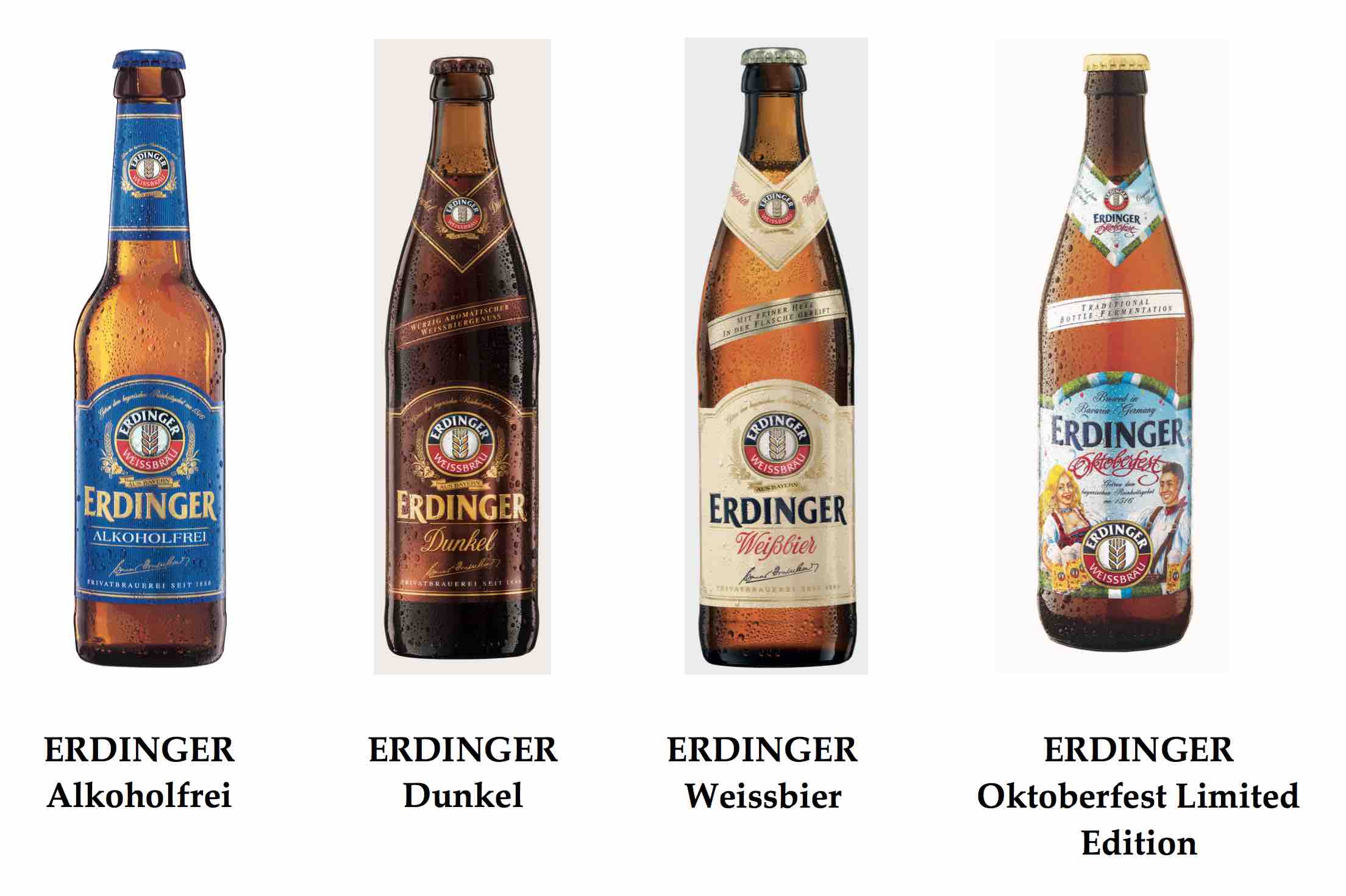 Get On the Erdinger BARcycle!

Besides drawing shoppers to Oktoberfest, Erdinger is also making a concerted effort to bring the festival to the masses by introducing Singapore’s first ever Erdinger BARcycle! A mobile counter top bar that brings the party right to where one’s at, the Erdinger BARcycle is equipped with a beer dispenser that offers complimentary tasting portions of four varieties of Erdinger wheat beer, namely the Erdinger Oktoberfest Brew, Erdinger Weissbier, Erdinger Dunkel and Erdinger Alkoholfrei. 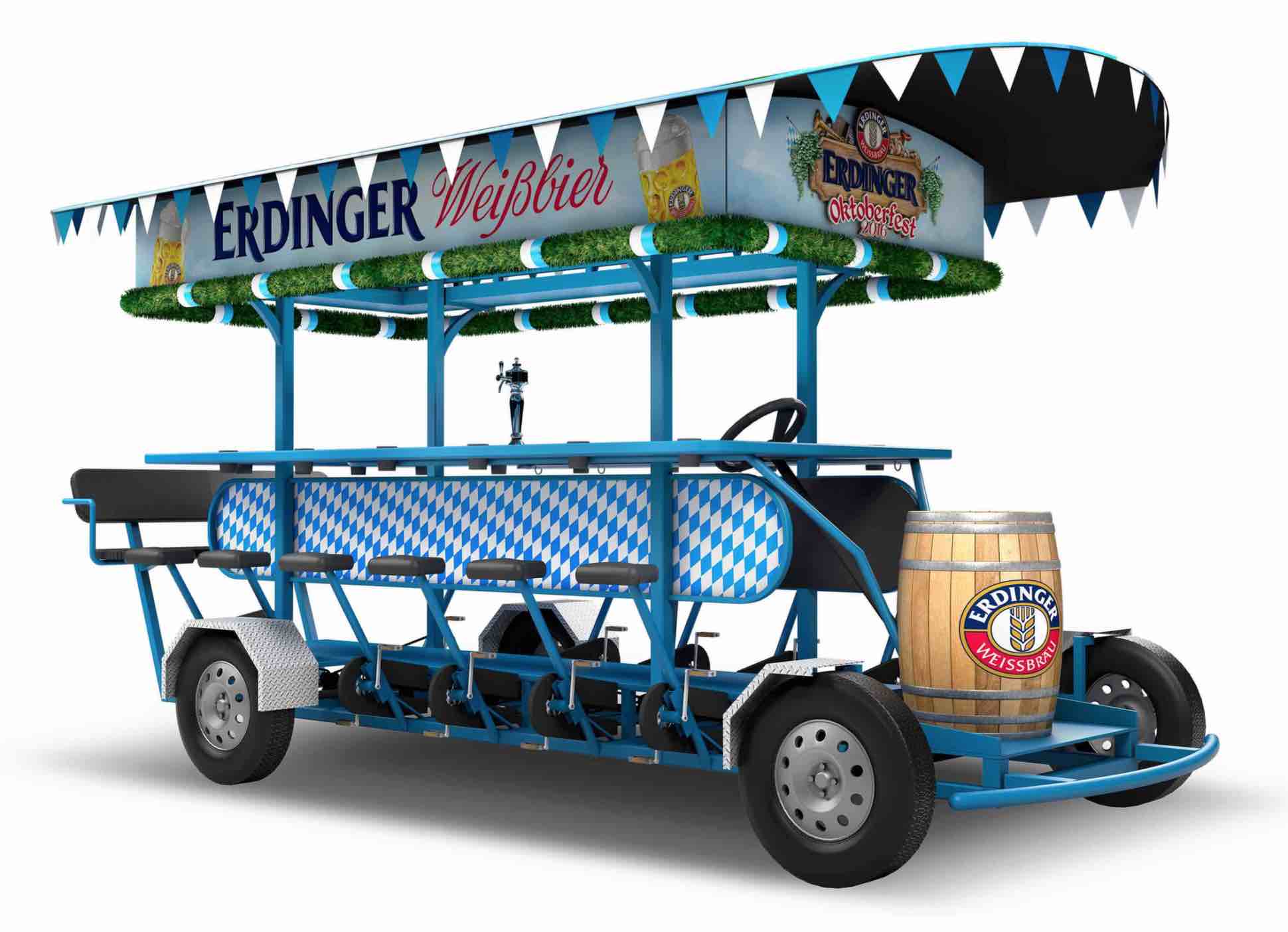 The one of its kind mobile bar will be quite literally a moving experience, as it travels along a designated route, picking up partygoers along the way. The Erdinger BARcycle sits a maximum of 15 persons and is complimentary to the public who meets the legal drinking requirements.