From 12 December to 15 December, The Snowman Singapore will be presented in a never-before-seen adaptation of Raymond Brigg’s beloved book at the Esplanade Theatre. Presented by ABA Productions and Birmingham Repertory Theatre (UK), The Snowman promises an unforgettable experience – music, dancing and the magic of flying are brought together in this extraordinary performance. 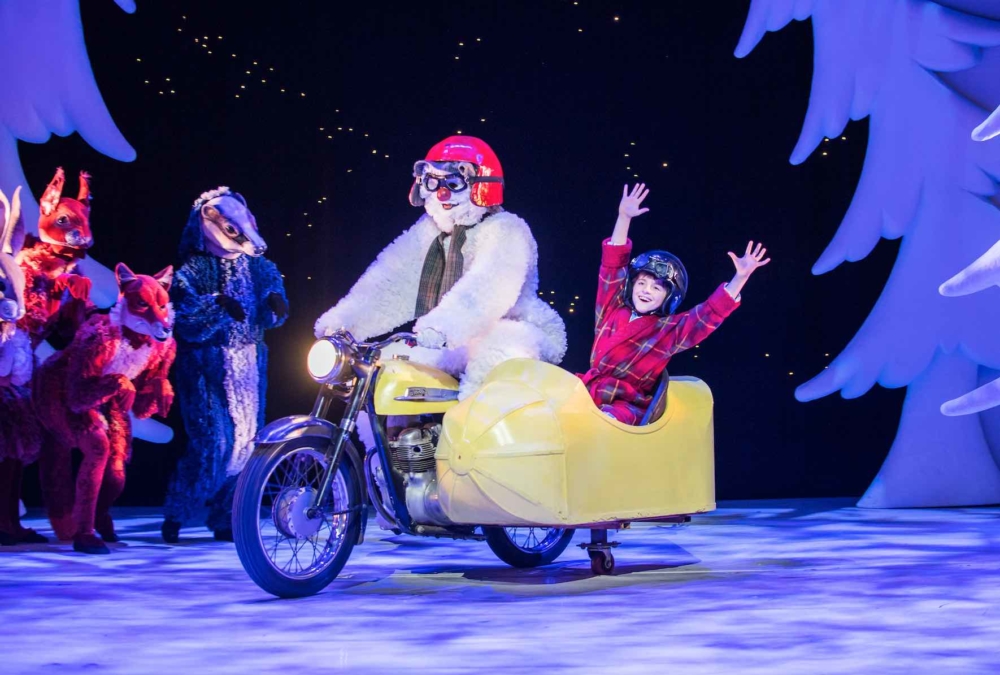 THE SNOWMAN Singapore – The Synopsis

When a young boy’s snowman comes to life on Christmas Eve, the two set off on a night-time quest for adventure. They meet Father Christmas, dancing penguins, reindeer and crowds of The Snowman’s friends, but will they escape evil Jack Frost and get back home for Christmas morning? 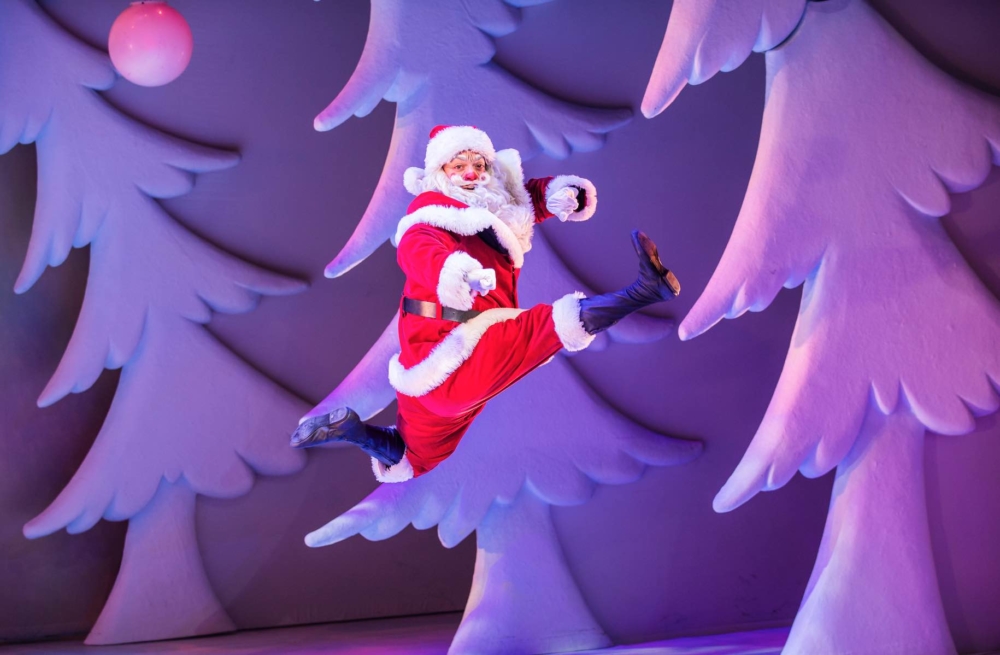 Based on Raymond Brigg’s much-loved book and featuring Howard Blake’s classic song Walking in the Air, this enchanting live show has thrilled audiences throughout the world since first appearing on stage over twenty years ago. Be a part of the magic. 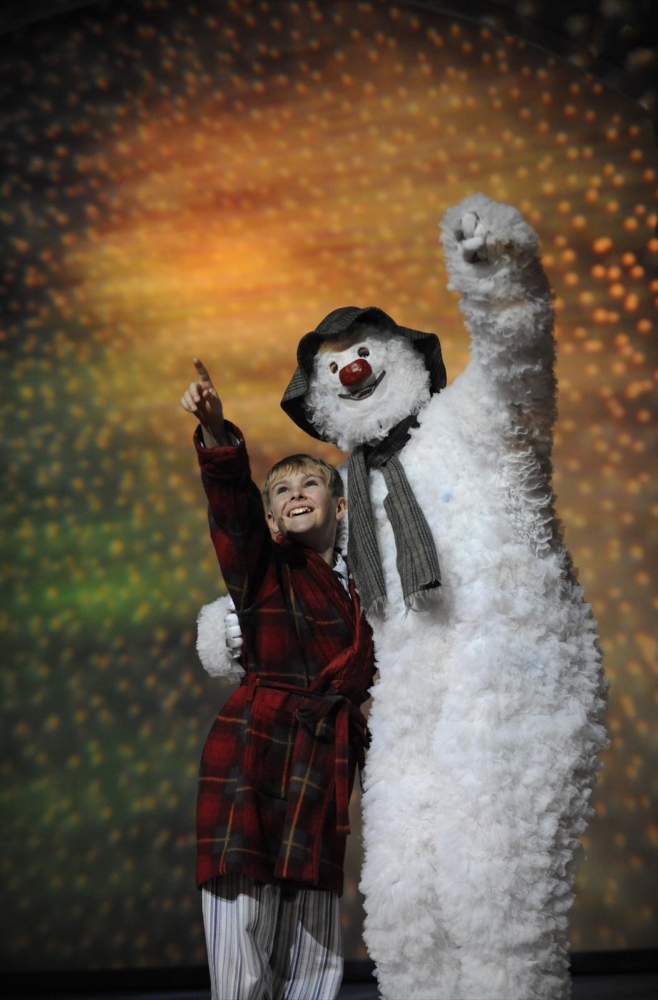 Featuring Howard Blake’s classic song Walking in the Air, this world-class live show has captivated audiences for two decades in London’s West End and been seen by millions of theatregoers. 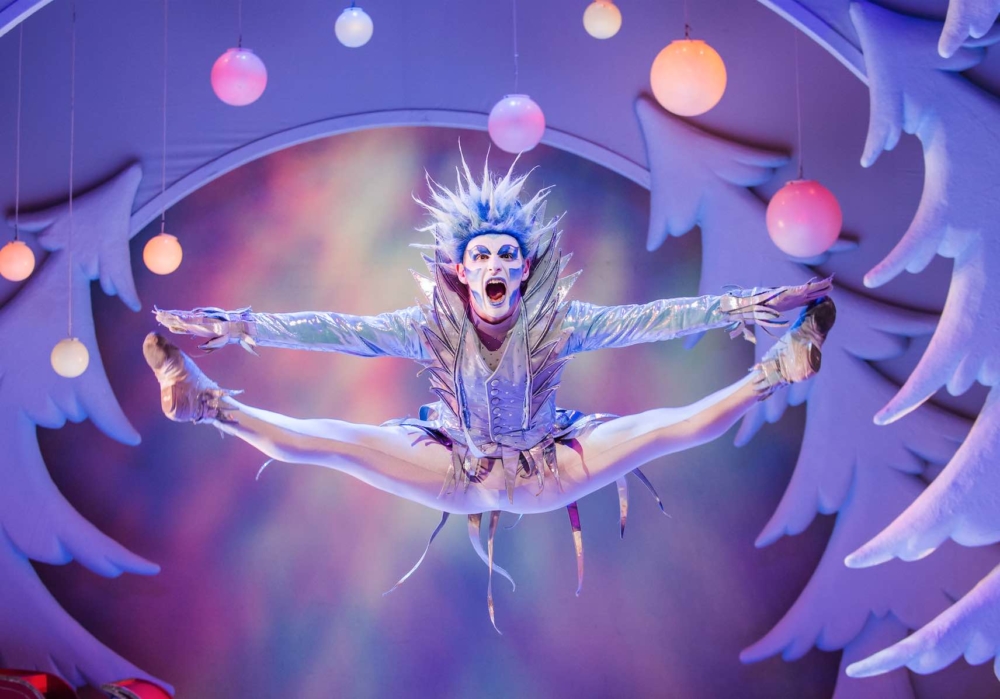 The famous Walking in the Air tune was an epic hit in the UK charts when sung by choirboy Aled Jones and was voted number 2 in a poll conducted by Classic FM to find out children’s favourite pieces of classical music, beating Prokofiev’s Peter and the Wolf and Tchaikovsky’s Dance of The Sugar Plum Fairy amongst others. Renowned artists including Celtic Woman, Tom Chaplin, Birdy and many others have covered the well-known melody.

THE SNOWMAN Singapore – Numbers To Note

For each performance, a large professional crew of 42 people is required to bring The Snowman to life- 17 dancers, 5 musicians and 20 stage crew. A total of 60 costumes are used for the show and each one is made by hand in Birmingham Repertory Theatre’s wardrobe department. With a whopping number of 265 individual props used in the show, the transformation of the stage is something that is not to be missed.

The Snowman is a Christmas treat for people of all ages, pulling at the heartstrings of the young and old through its touching portrayal of friendship. THE SNOWMAN Singapore – Quotes from the Media

“It doesn’t come much better at Christmas” The Guardian

“It has become one of those shows that gets me through the winter. Magical flight to a winter wonderland” Daily Telegraph

“An essential part of London’s Christmas calendar” Time Out 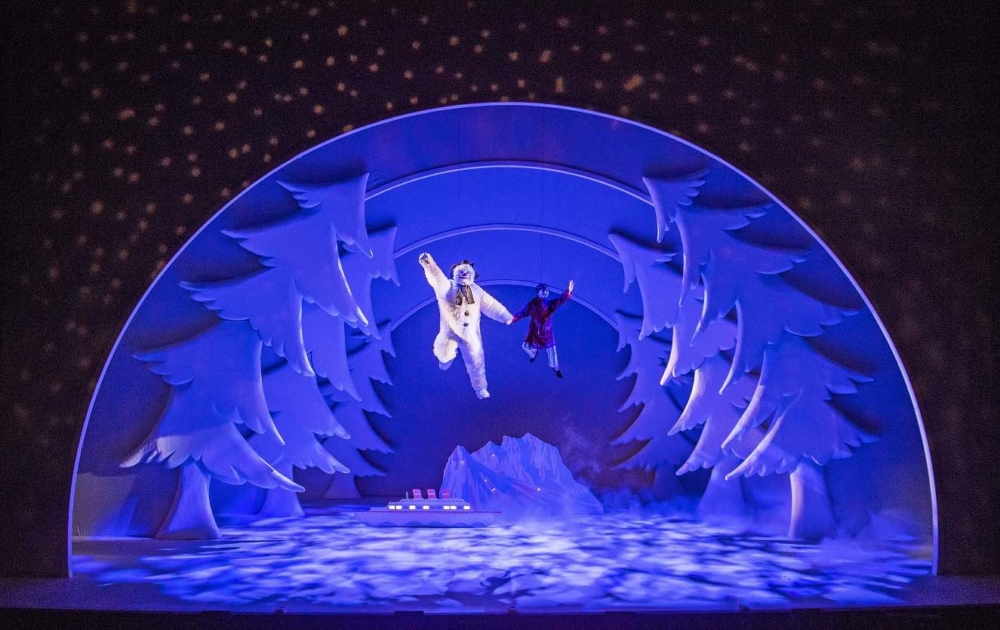 THE SNOWMAN Singapore – Get Your Tickets 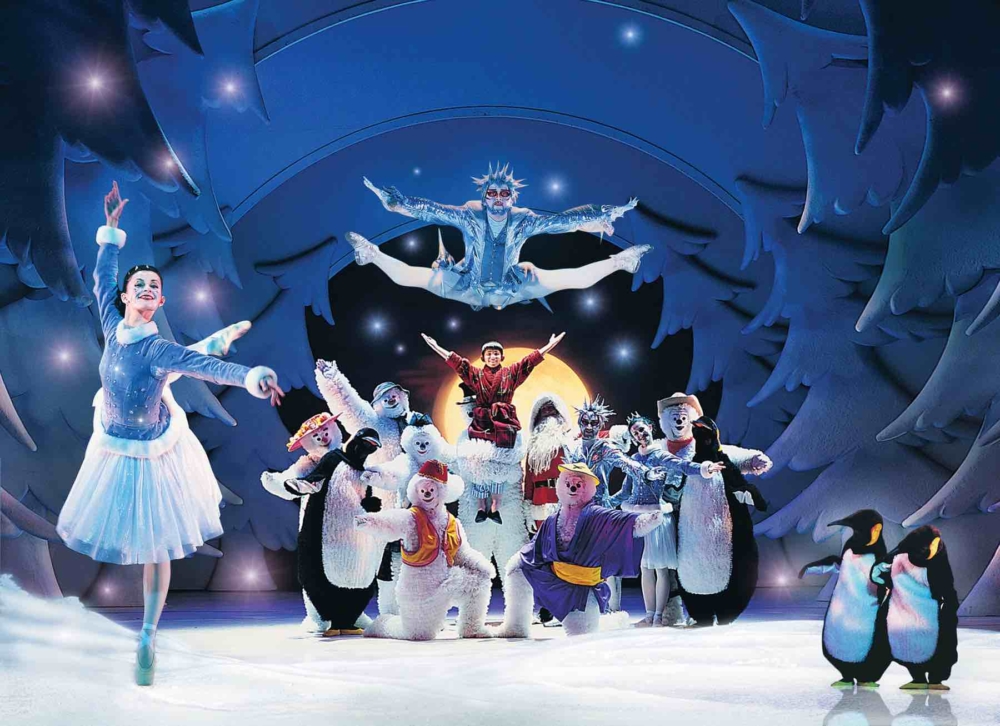