Whitney Houston Tribute Concert Singapore – The Greatest Love of All

Belinda Davids is heading to Singapore this May when she stars in the critically acclaimed international concert presented by Base Entertainment Asia, The Greatest Love of All: A Tribute to Whitney Houston, which will be staged at Sands Theatre on May 27 and 28. The Cape Town-based songstress has been stunning audiences across the world with her mesmerising performances of Whitney Houston’s biggest hits, and she is now thrilled to be bringing the show to Singapore. 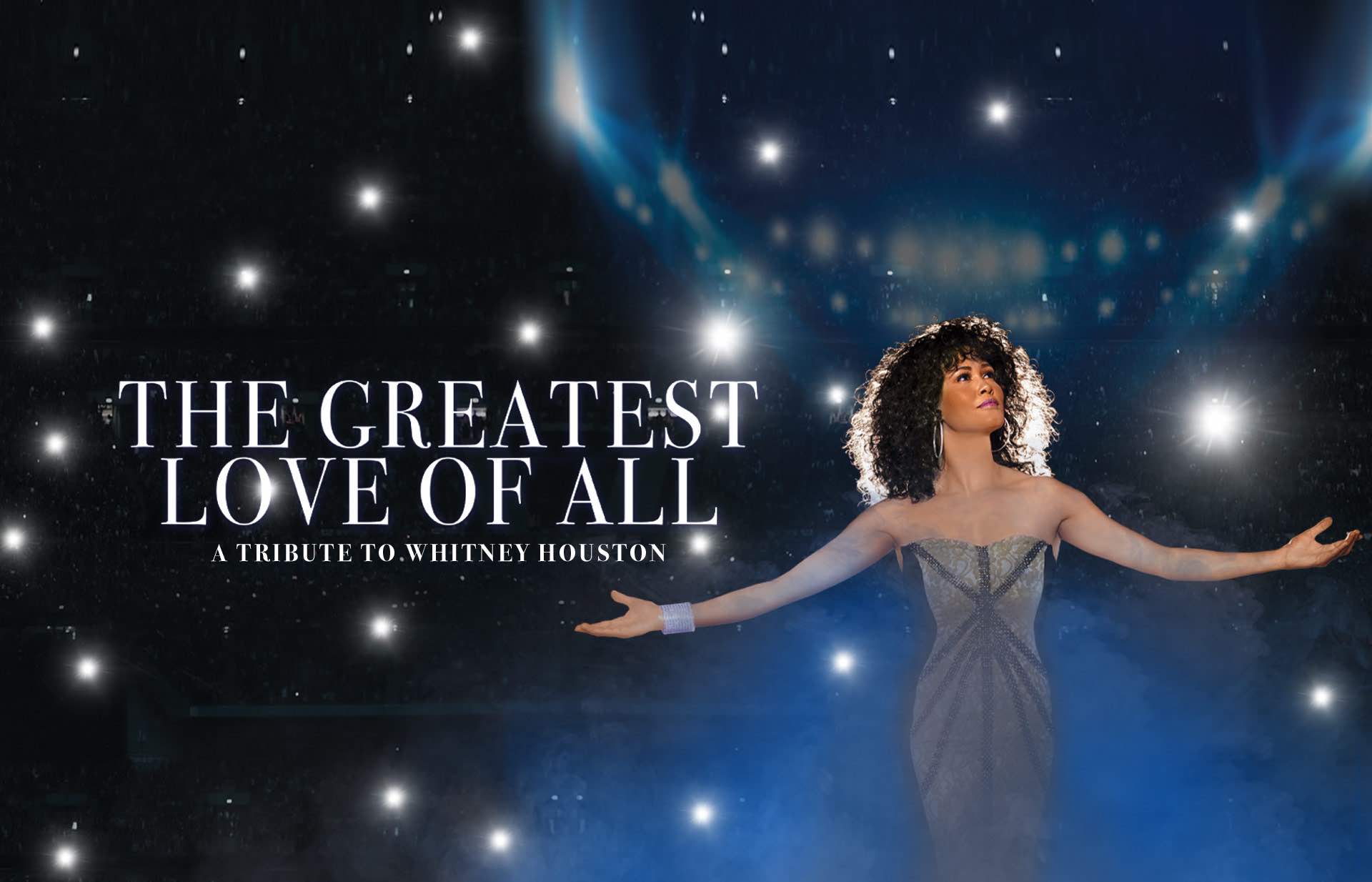 Be stunned by the breathtaking vocals of Davids – a RiSA chart-topping artist in her home country of South Africa – who has performed alongside the likes of Keri Hilson, Keyshia Cole and Monica, and featured on Fox TV’s Showtime at the Apollo, BBC1 TV’s Even Better Than the Real Thing, and competed in Britain’s Got Talent, where she progressed to the semi-finals being described as “utterly spellbinding” by judge Amanda Holden and “absolutely electric” by judge David Walliams. 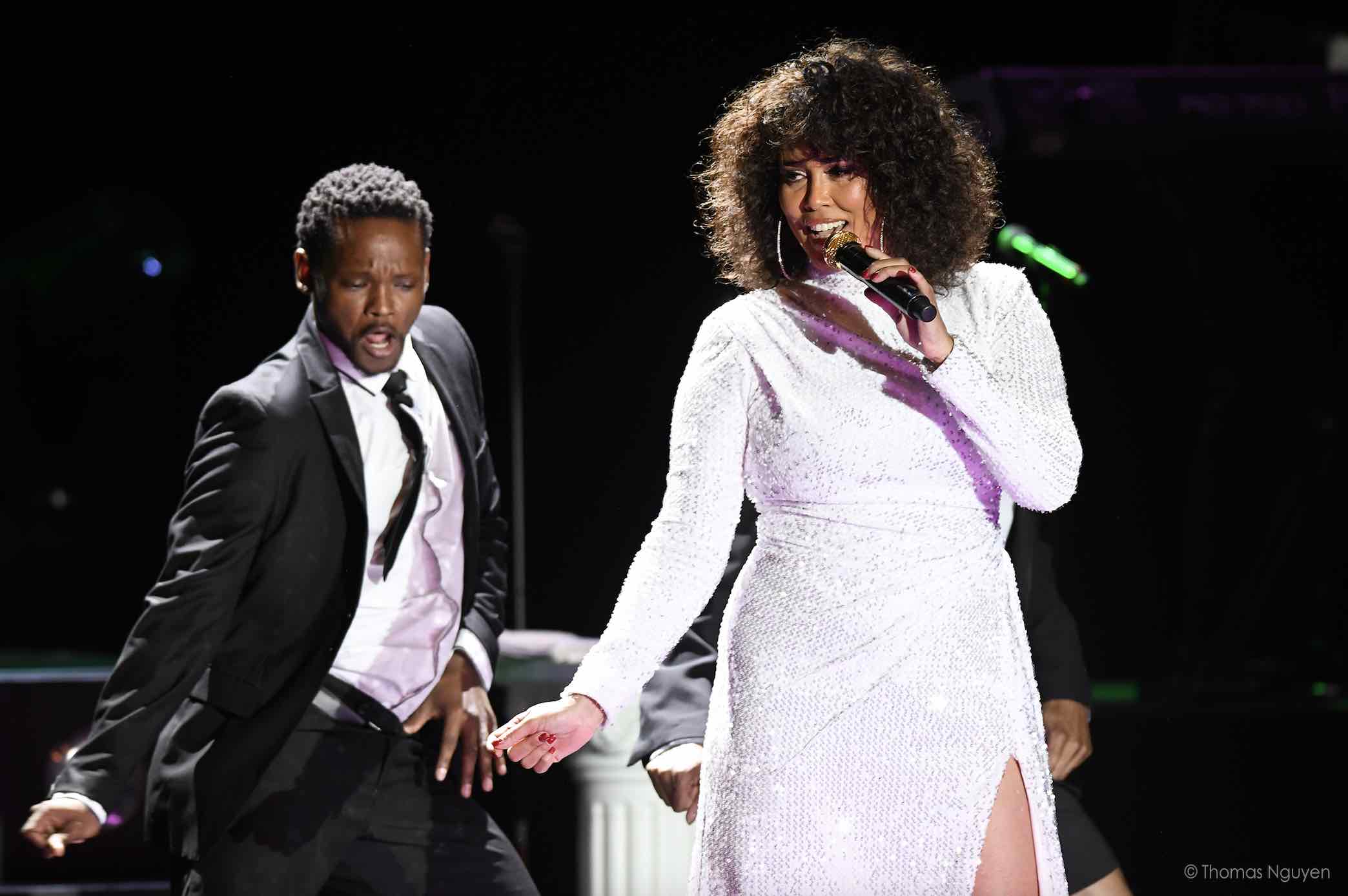 At The Greatest Love of All: A Tribute to Whitney Houston international concert, Davids, backed by an orchestra and full band, will pay homage to Houston’s musical legacy with live performances of over 20 Houston hits, including I Will Always Love You, I Wanna Dance With Somebody, How Will I Know, One Moment in Time, I Have Nothing, Run to You, Didn’t We Almost Have It All, Greatest Love of All, I’m Every Woman, ‘Queen of the Night’, Exhale (Shoop Shoop), Million Dollar Bill and more. 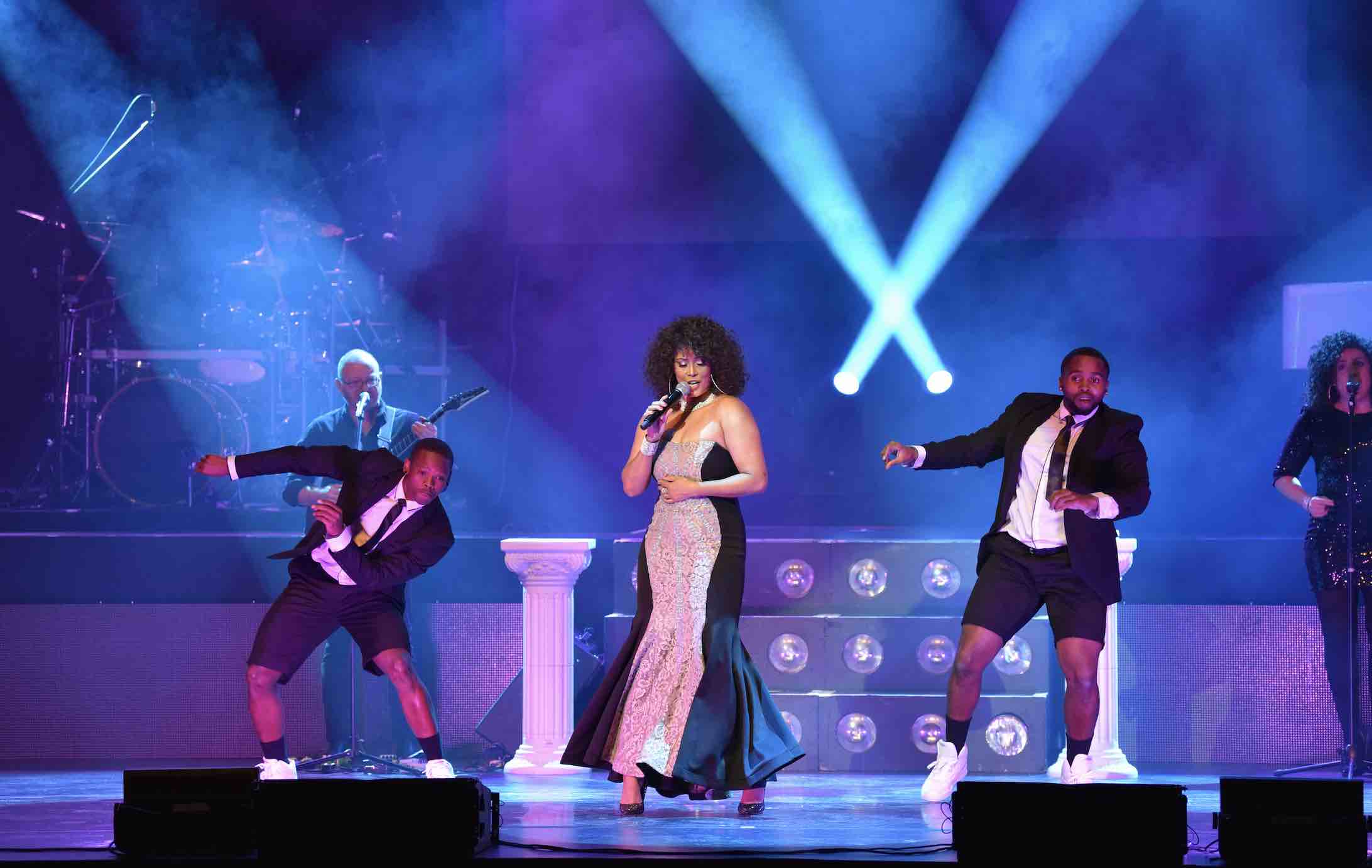 This special once-in-a-lifetime international concert will leave audiences wanting more and talking about it for years to come. Don’t miss the chance to experience it for yourself. 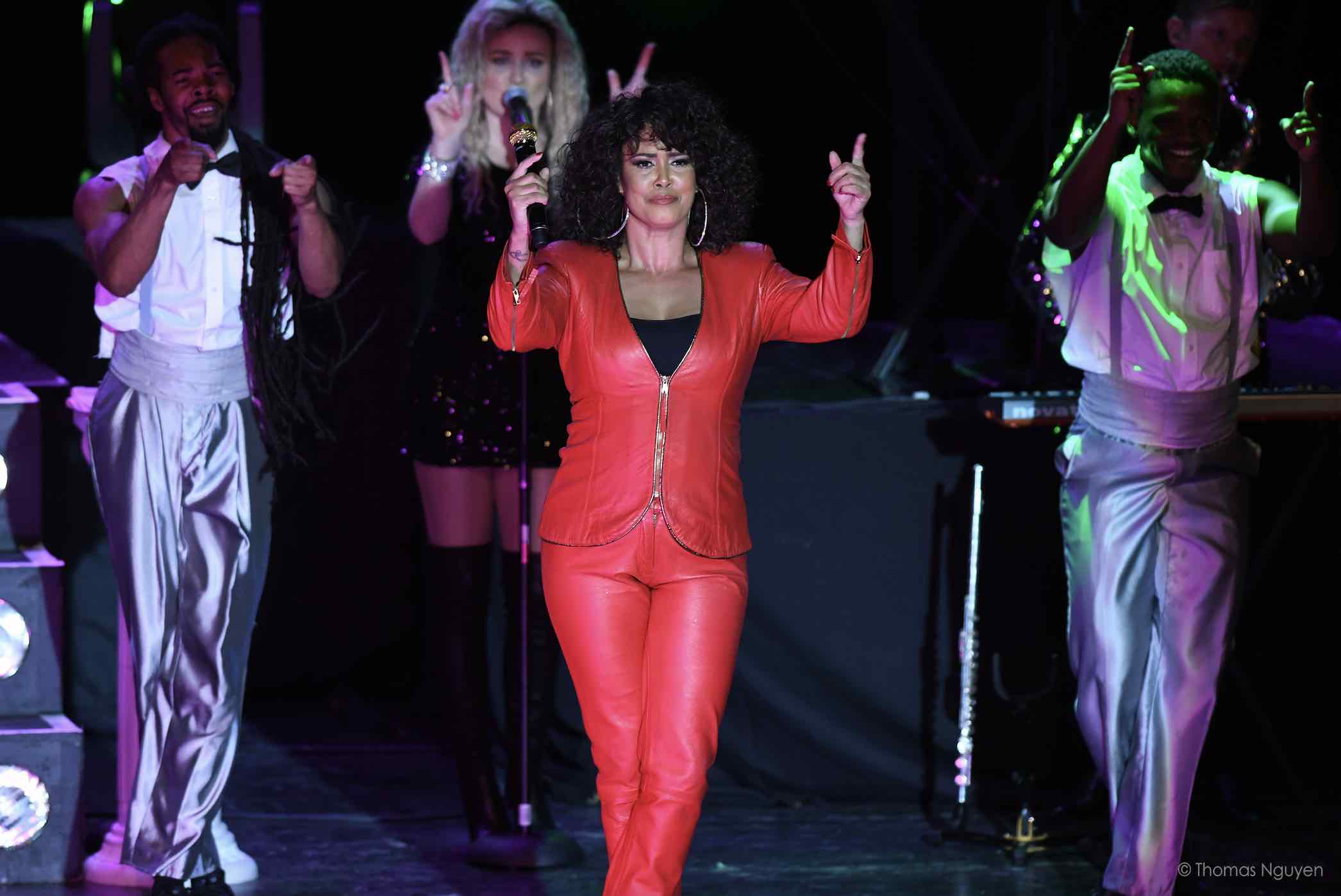 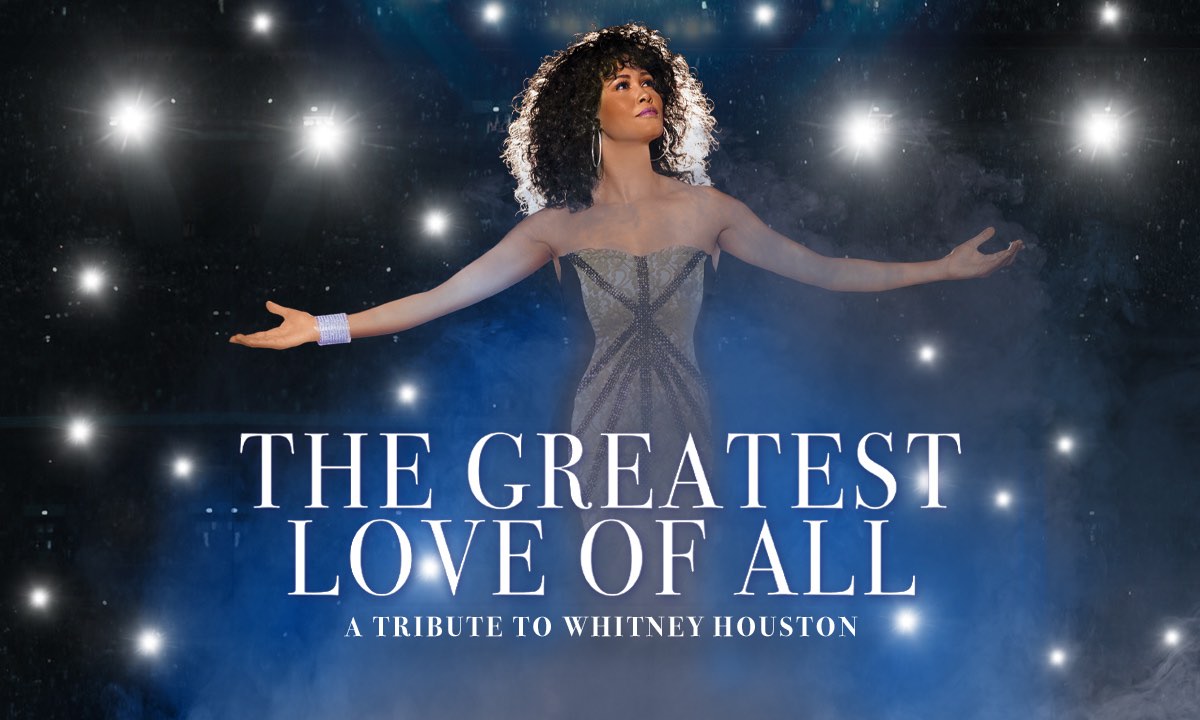