The infringement of a trademark relates to the unauthorised use of a registered trademark by any third party on any goods or services identical with the goods or services specified in the register. If you discover that an individual or company has been infringing on your trademark, the law gives you or your company the right to seek civil and criminal remedies. In this post, we will look at 5 types of civil remedies you can utilise against the infringing party. 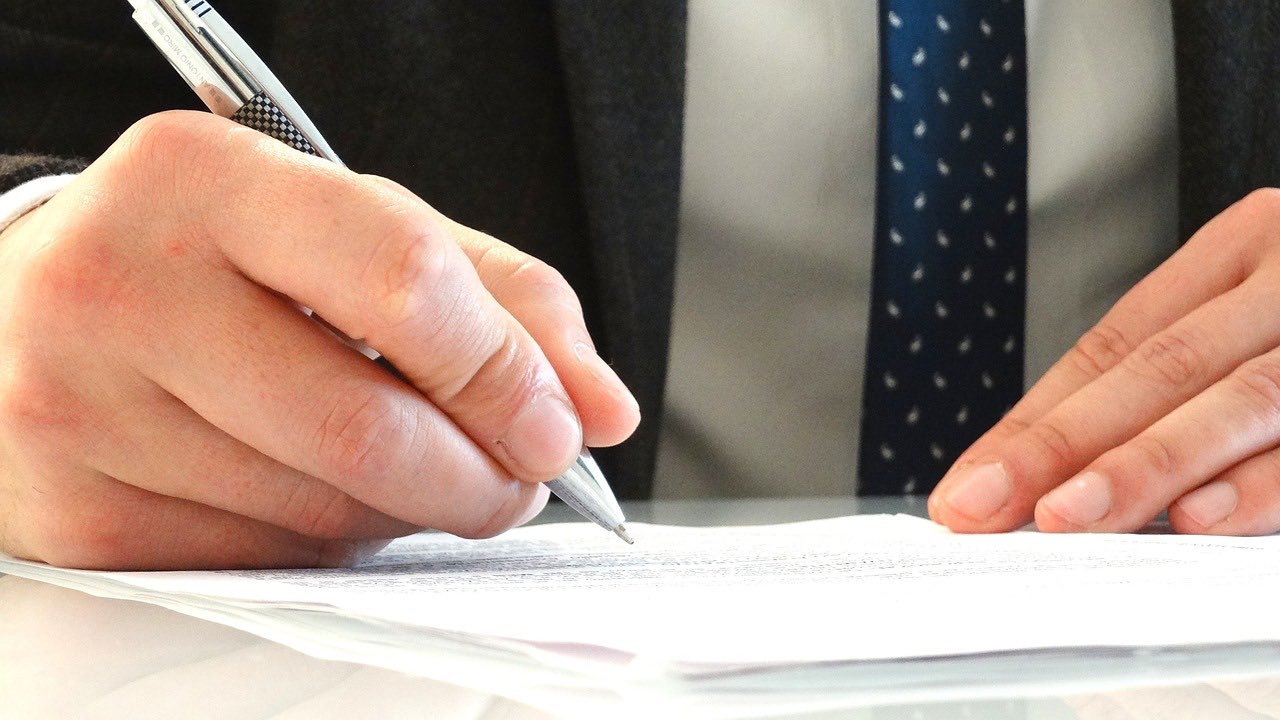 As the name suggests, with a permanent injunction, you can permanently stop a person from benefiting from your trademark.  This is given after the court has deliberated in the case and judged it to be in your favour. If after the judgment, the other party still continues to infringe on your trademark, you can easily implicate him for violating the court order. A permanent injunction is also known as a perpetual injunction.

Accounts of profits is a concept similar to damages, but with a slight difference. While damages focused on compensating you for the loss you have suffered, Accounts of Profits relief gives you the right to fully recoup all profits made by the infringing party. For example, if someone has used the name of your restaurant in some other place, you may not suffer as a result since you don’t operate a restaurant there. But the party has made profits by using your trademark. As such, if they have made a profit of 10 lacs in 6 months of operation using your trademark, then you can get the full 10 lac profit they have made by looking for an Accounts of Profits relief.

When you register trademark online, you will have the option to file for the above such remedies against the infringing party later on when the occasion arises. Even if you don’t have a trademark, but you believe that someone is using your business identity for their own profits, you still can take them to the court. But actually having a registered trademark will make your case much stronger, giving you a better chance of winning against the infringing party.

Teressa Lee is an independent financial planner working from Minnesota. When she is not advising people on how to spend their money, she likes to advise people through her articles. She often works with Outreach Experts like SubmitCore and shares her thoughts with larger audiences.