The Simon & Garfunkel Story Singapore Back For 2 Nights Only

Following sold-out worldwide tours, the internationally-acclaimed hit show The Simon & Garfunkel Story is returning to Singapore for two nights only this 5 and 6 August at Sands Theatre, Marina Bay Sands. The show was a sell-out when it was last staged in Singapore in 2017. 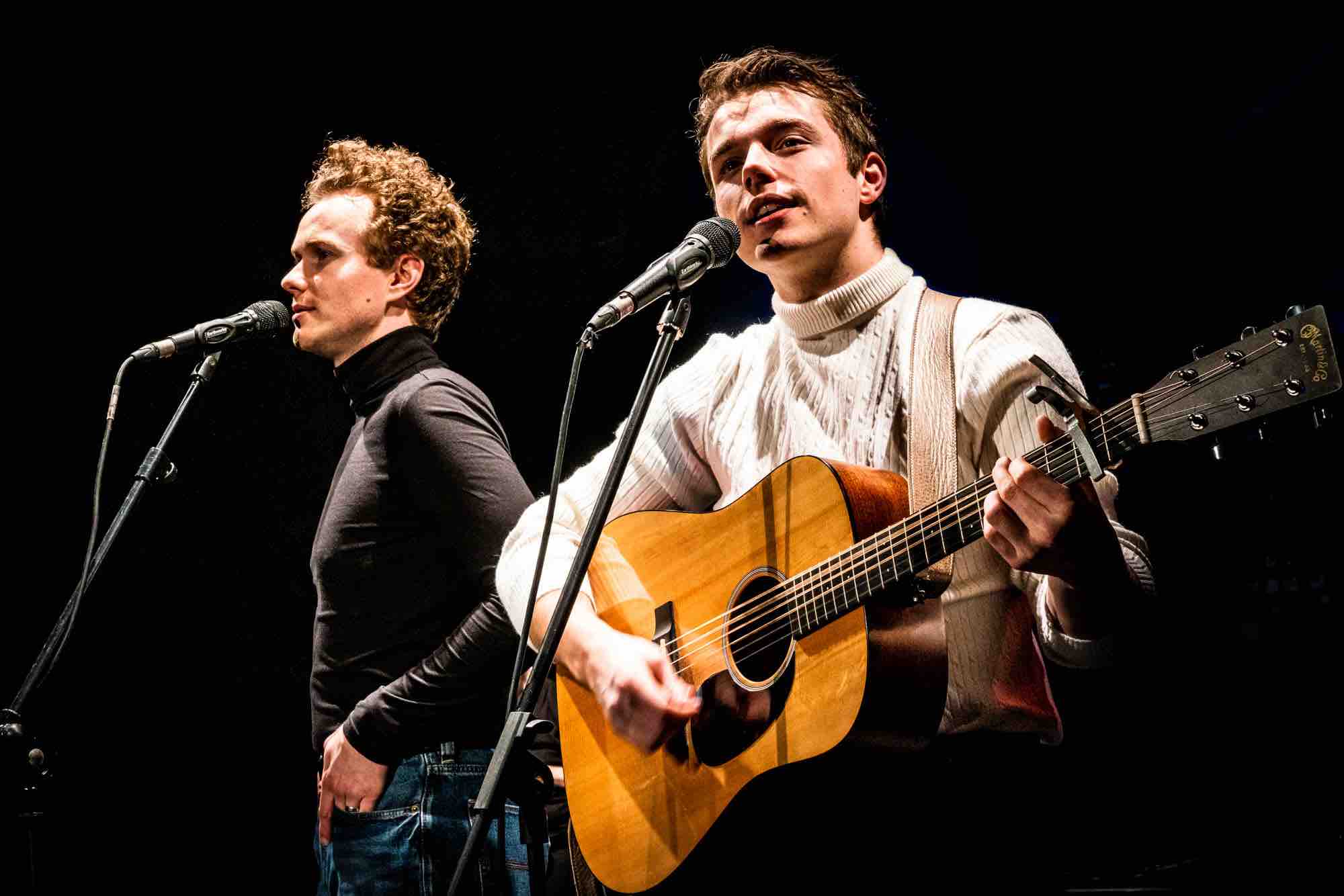 The Simon & Garfunkel Story chronicles the amazing journey shared by the folk-rock duo, Paul Simon and Art Garfunkel. It tells the story from their humble beginnings as Tom & Jerry to their incredible success as one of the best-selling music groups of the ‘60s to their dramatic split in 1970. It culminates with the famous “The Concert in Central Park” reunion in 1981 with more than half a million fans in attendance.

Using state-of-the-art video projection, photos and original film footage, the show also features a full live band performing all of their hits, including ‘Mrs. Robinson’ (featured in the 1967 film The Graduate), ‘Cecilia’, ‘Bridge Over Troubled Water’, ‘Homeward Bound’ and many more.

The Simon & Garfunkel Story features Adam Dickinson as Paul Simon and Kingsley Judd as Art Garfunkel – both raved for their resemblance to the famous duo.

With more than 100 million album sales since 1965, Simon and Garfunkel’s perfect harmonies and songs that poignantly captured the times made them one of the most successful folk-rock duos of all time. Over the years, they won 10 Grammy Awards and were inducted into the Rock and Roll Hall of Fame in 1990. In 1977, their “Bridge Over Troubled Water” album was nominated at the 1977 Brit Awards for Best International Album. In 2003, Simon and Garfunkel were awarded a Grammy Lifetime Achievement Award and the following year saw their “The Sound of Silence” awarded a Grammy Hall of Fame Award.

A show that will have audiences clapping and singing along to, and leave the theatre humming the duo’s famous tunes, The Simon & Garfunkel Story will set audiences in a nostalgic mood, reminiscing the bittersweet moments from Simon and Garfunkel’s past. 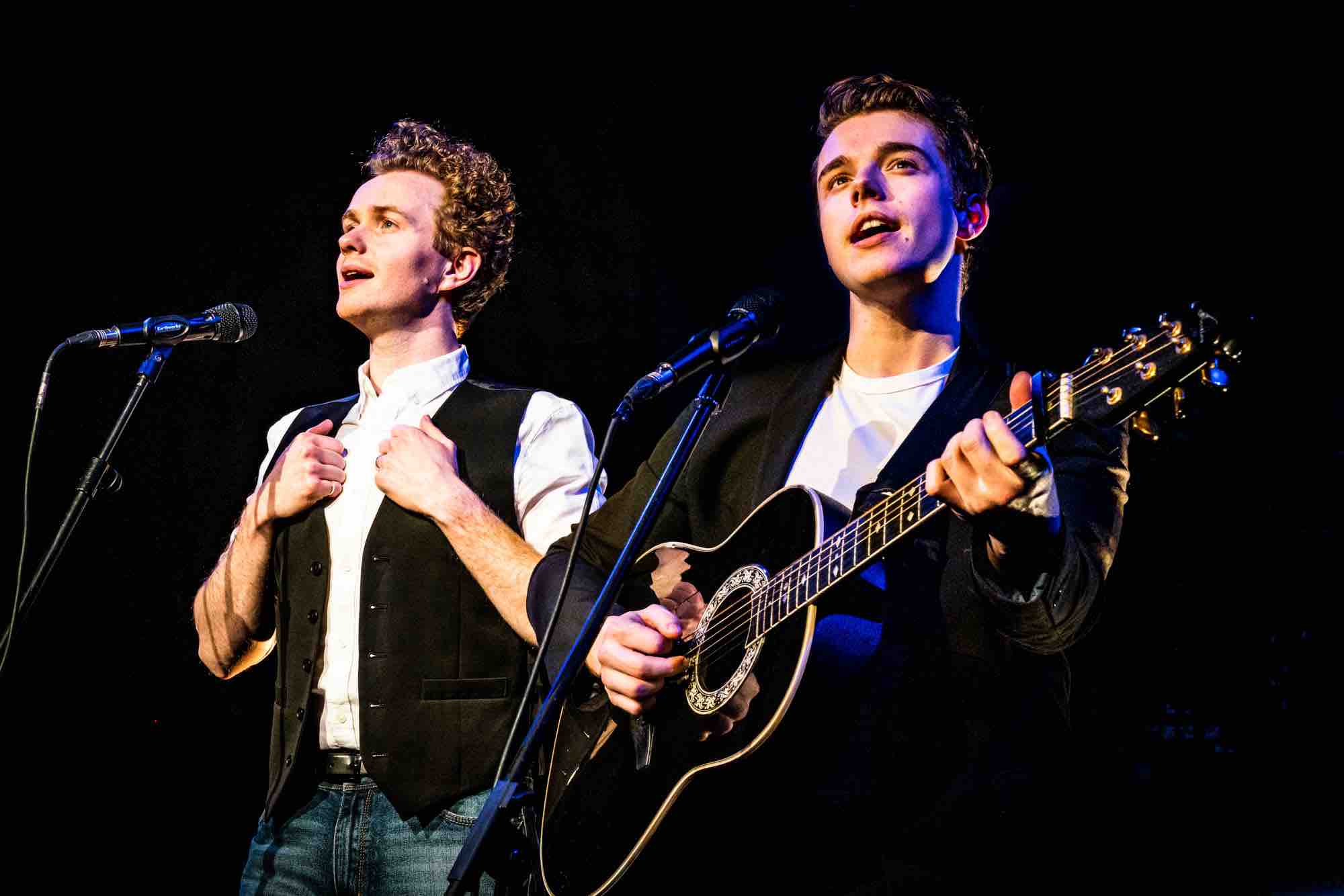 The Simon & Garfunkel Story Singapore – Get Your Tickets Now

Be part of Simon and Garfunkel’s memories next month and experience their legacy at The Simon & Garfunkel Story. 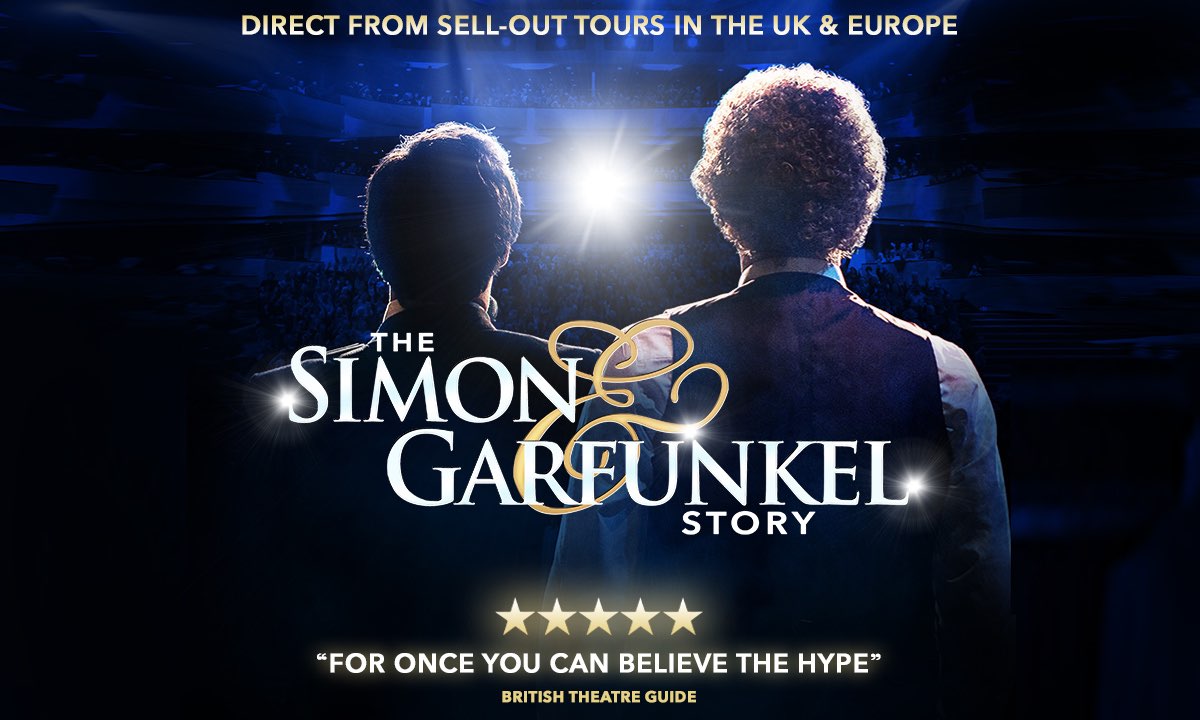