Located in the glorious countryside in the picturesque village of Evershot, Summer Lodge Country House Hotel invites you to sink into the peace and quiet of rural country life, walk in the 400-acre deer park adjacent to the property, explore the rugged Dorset coastline or the more adventurous can try horse-riding, clay-pigeon shooting, fishing and golf. Return to the luxurious comforts of Summer Lodge and enjoy Afternoon Tea by the roaring fire. 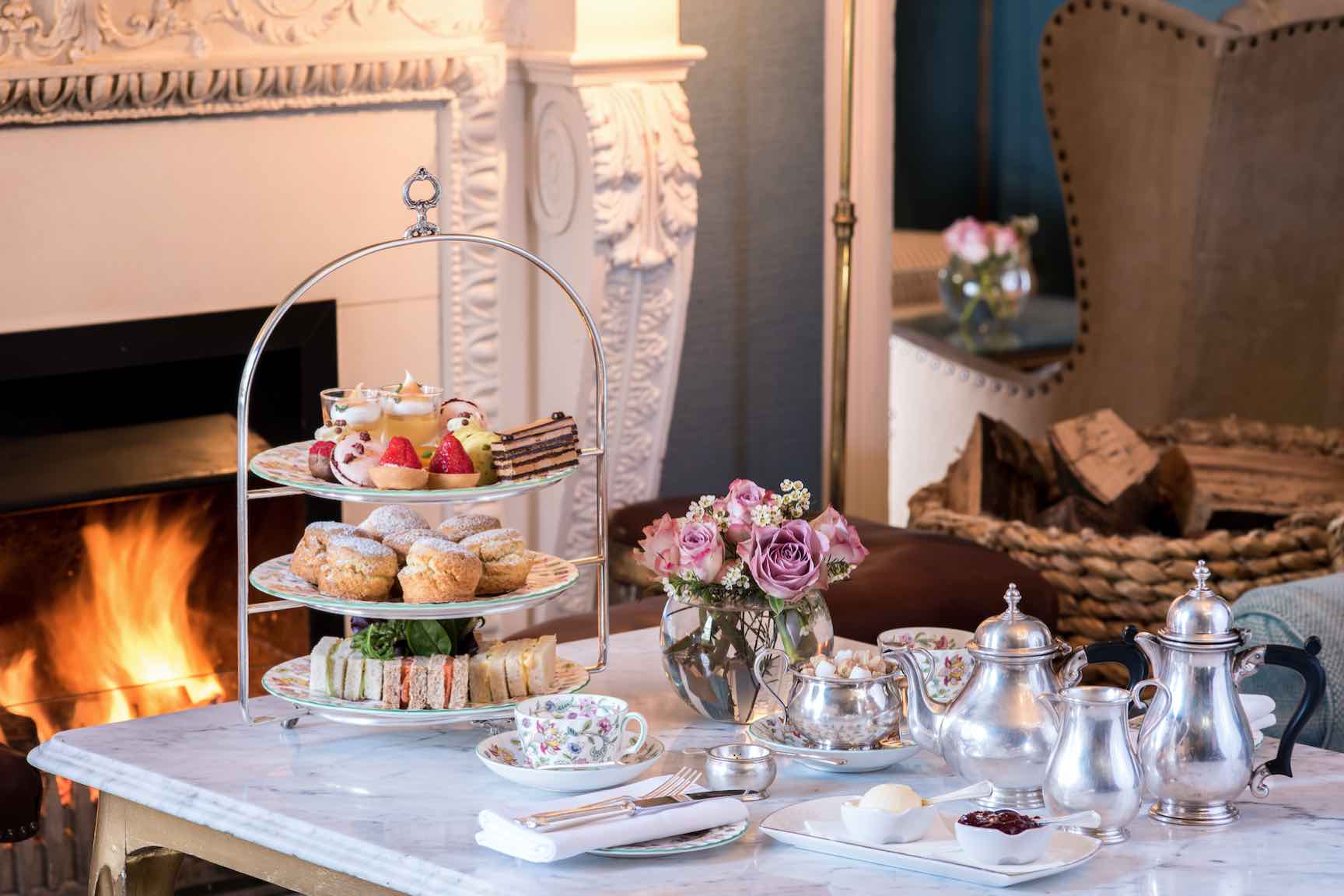 This quintessential luxurious escape was originally built in 1798 as a dower house by the 2nd Earl of Ilchester. The property was enlarged in 1893 with a second floor added by the 6th Earl who commissioned his friend and local author, Thomas Hardy to draw up the plans. 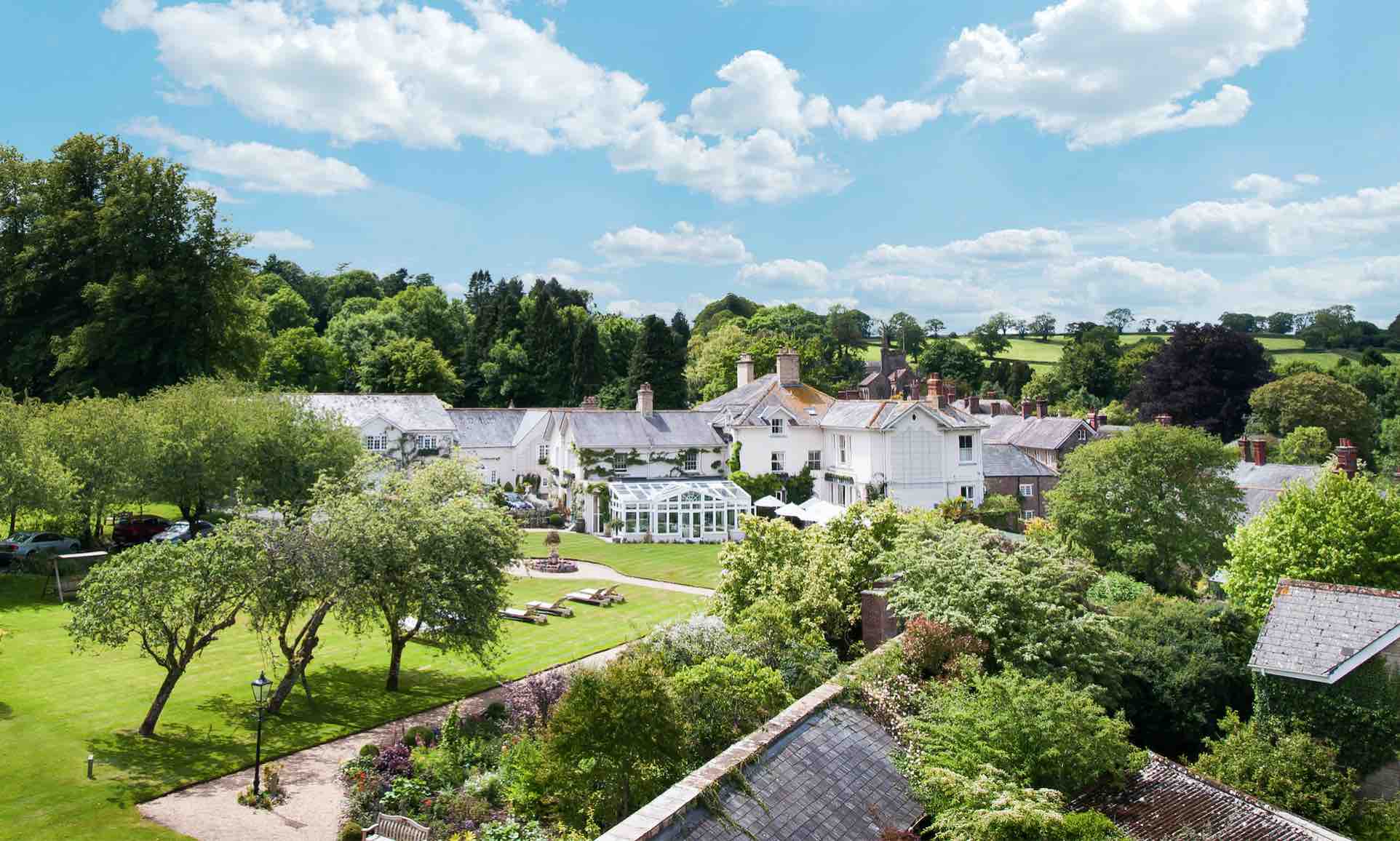 As many would know, Hardy was a famous English writer and poet born in the 1800’s. Before Hardy found critical success for his writing after he wrote his novel “Far From the Madding Crown”, Hardy was a trained architect and he helped design the drawing room wing of the original house. The house was further modernised in 1932 by the last Earl to live in Dorset when as Lord Stavordale, he brought his bride to live at Summer Lodge.

When Margaret and Nigel Corbett purchased the property in 1979, they became only the second owners in nearly two centuries. At that time, the 12 bedroomed property with dilapidated outbuildings, had been empty for 3 years. Within 7 weeks, they had converted Summer Lodge into a hotel and their private home – with eight bedrooms.

In 1988, the stables and coach house were converted into bedrooms and an all-weather tennis court and heated pool were added. In 1991, the Dining Room was enlarged and remodelled to complement the Thomas Hardy designed Drawing Room with its full-length sash windows. The hotel became a member of Relais & Chateaux. 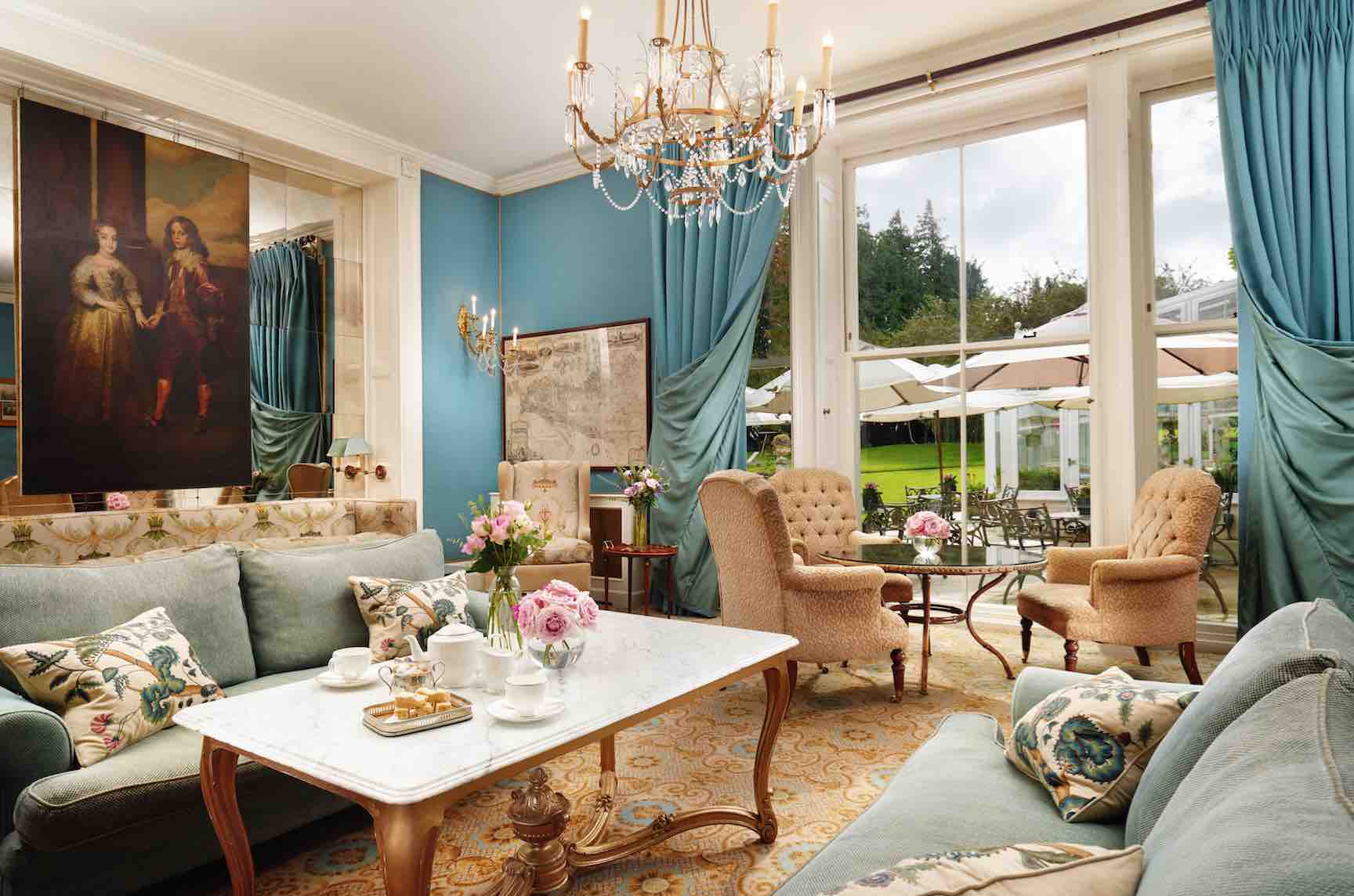 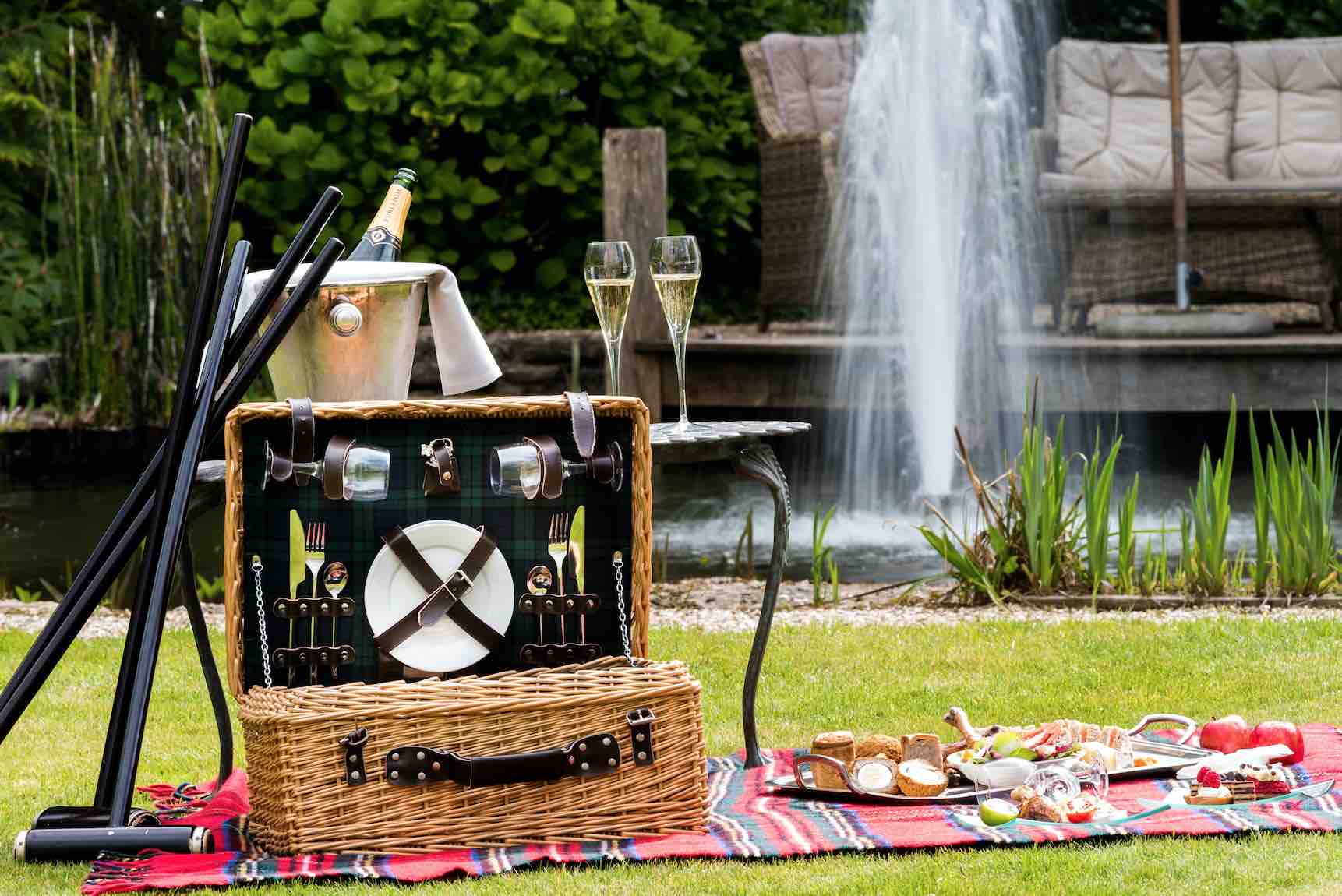 Facilities also include a heated indoor pool, all-weather tennis court, a spa and an award-winning Restaurant. Foodies can have an exceptional experience dining at the well-renowned award-winning restaurant that has one of the best cheeseboards in the UK. 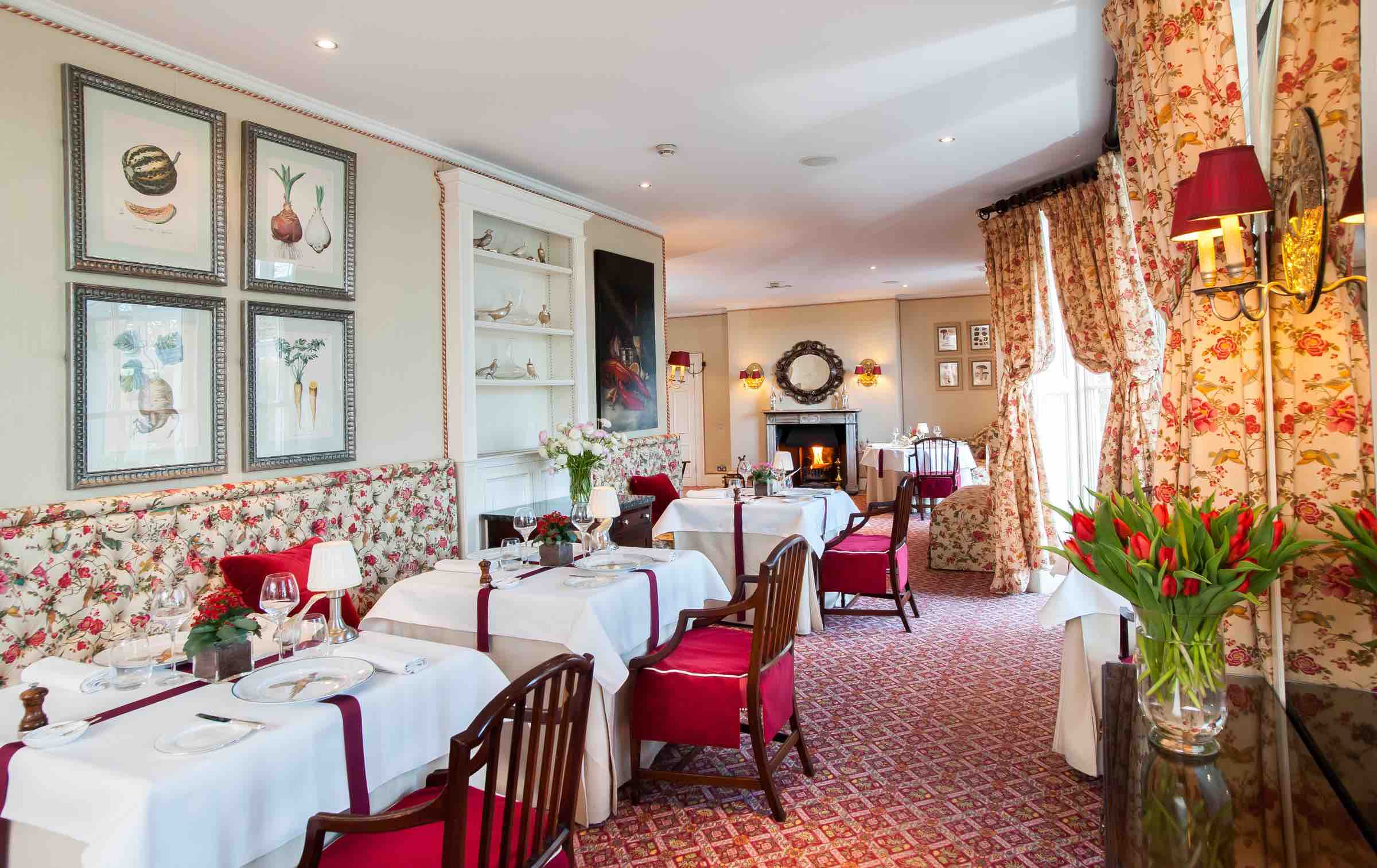 Chef, Steven Titman, has developed a cuisine of international fame with his menus and the restaurant has recently been awarded Hotel Restaurant of the Year at the Dorset Food & Drinks Awards. 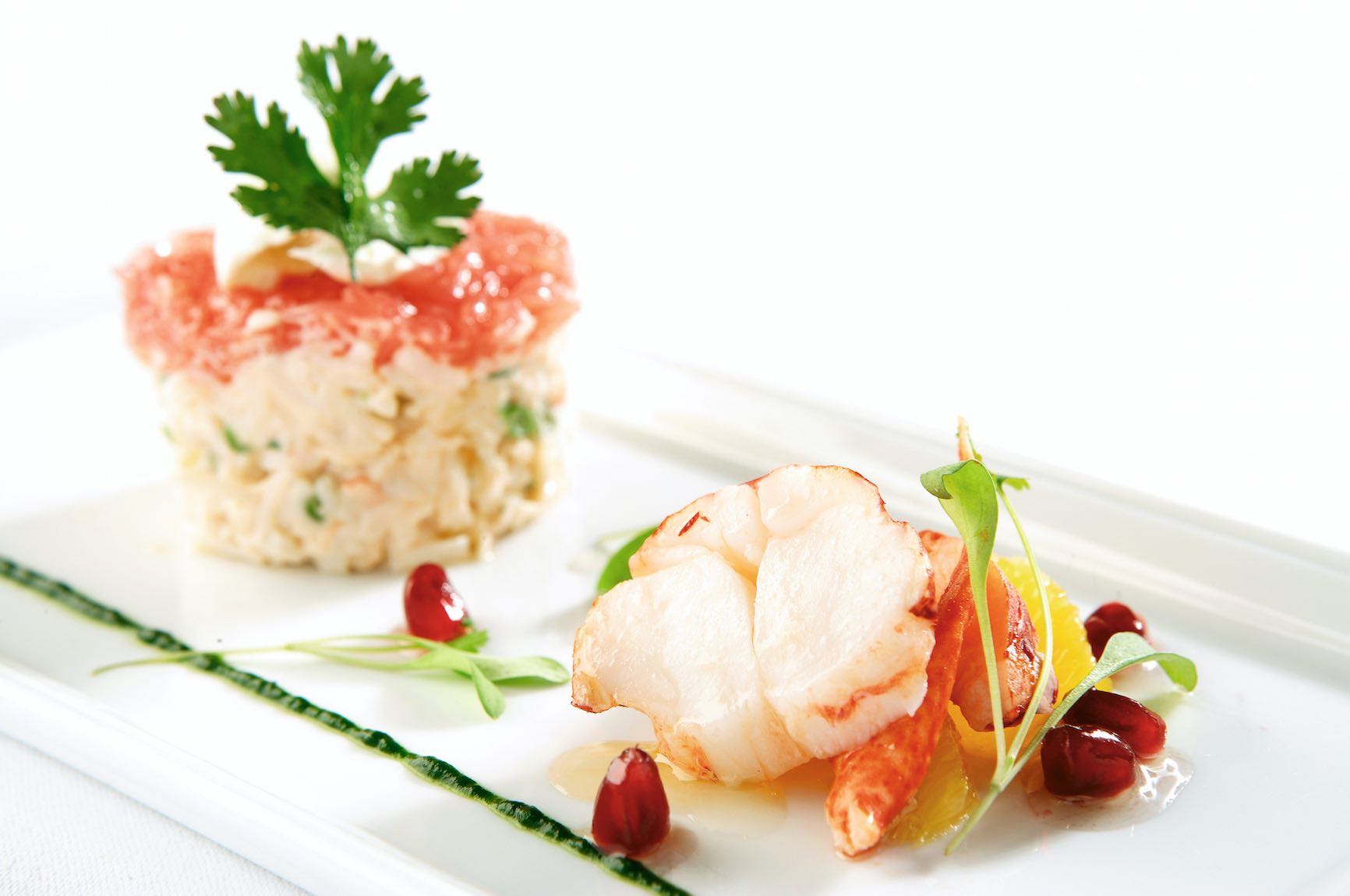 With a cellar boasting over 1,400 wines, 400 whiskeys and brandies from around the world, fine dining and impeccable service are well complimented with suggestions by renowned sommelier Eric Zwiebel. 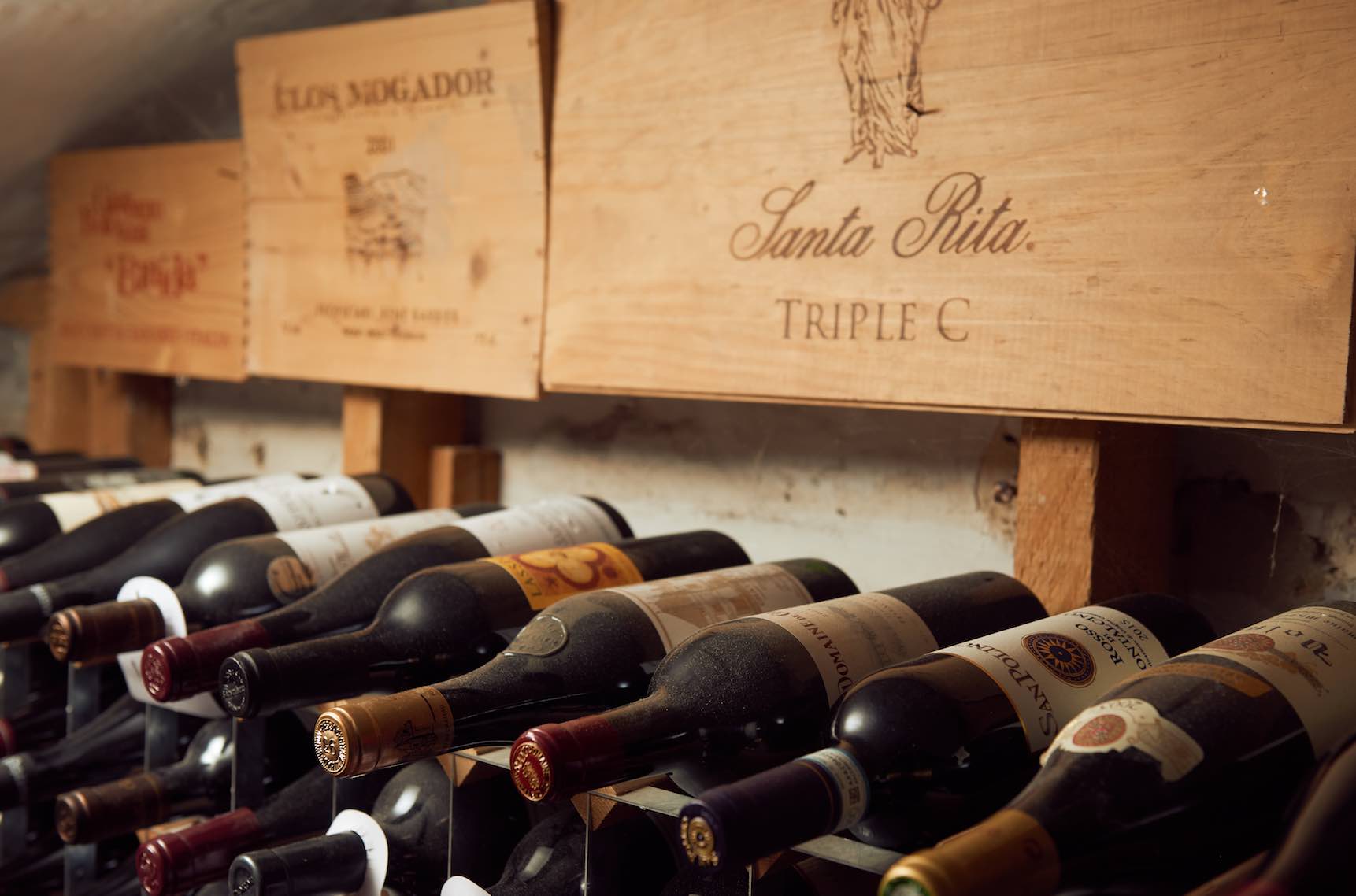 The setting of Thomas Hardy’s romantic novels, each of the hotel’s 20 guest rooms and four luxury suites is different – with rooms to suit every mood and occasion. 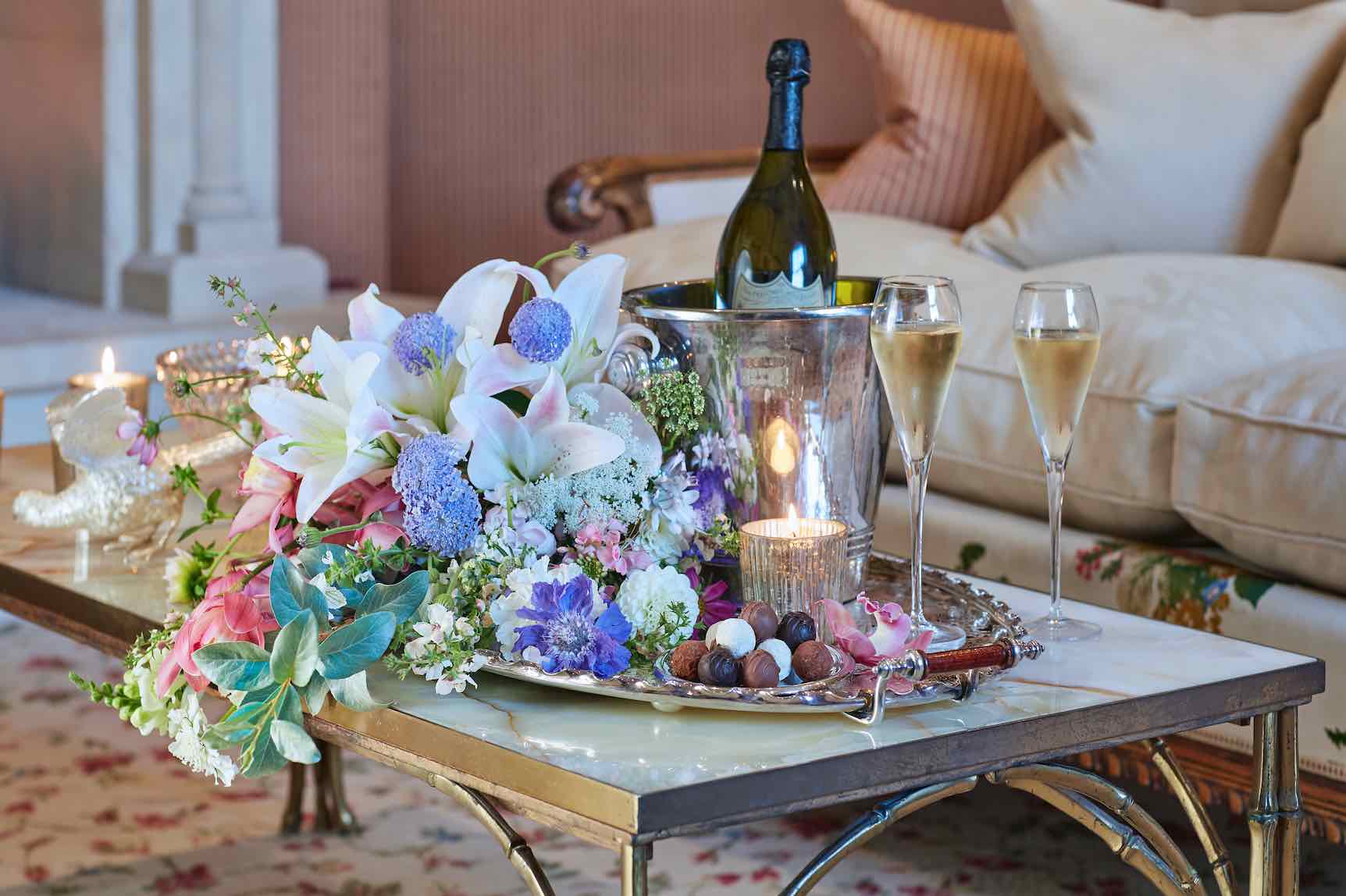 Fans of Hardy can visit the village, which he referred to as Evershed in his novels. One can also discover the beauty of Dorset in the movie adaption by director Thomas Vinterberg’s of Hardy’s novel “Far From the Madding Crowd” starring Carey Mulligan (“Pride and Prejudice”, “Suffragette”, Tom Sturridge (“Being Julia”, “Pirate Radio”) and Michael Sheen (“Prodigal Son”, “Masters of Sex”).

Dorset’s dramatic scenery has also inspired the setting for the 2018 film “Chesil Beach”, originally also based on a novel by John Fowles. Starring Saoirse Ronan (“Little Women”, “Mary Queen of Scots” and Billy Howle (“Dunkirk”, “Star Wars: The Rise of Skywalker” as a young newlywed couple spending their honeymoon at a bed & breakfast close to Dorset’s Chesil Beach.

The beach is a half an hour’s drive from Summer Lodge Country House Hotel and is worth visiting for its distinct and unusual landscape. 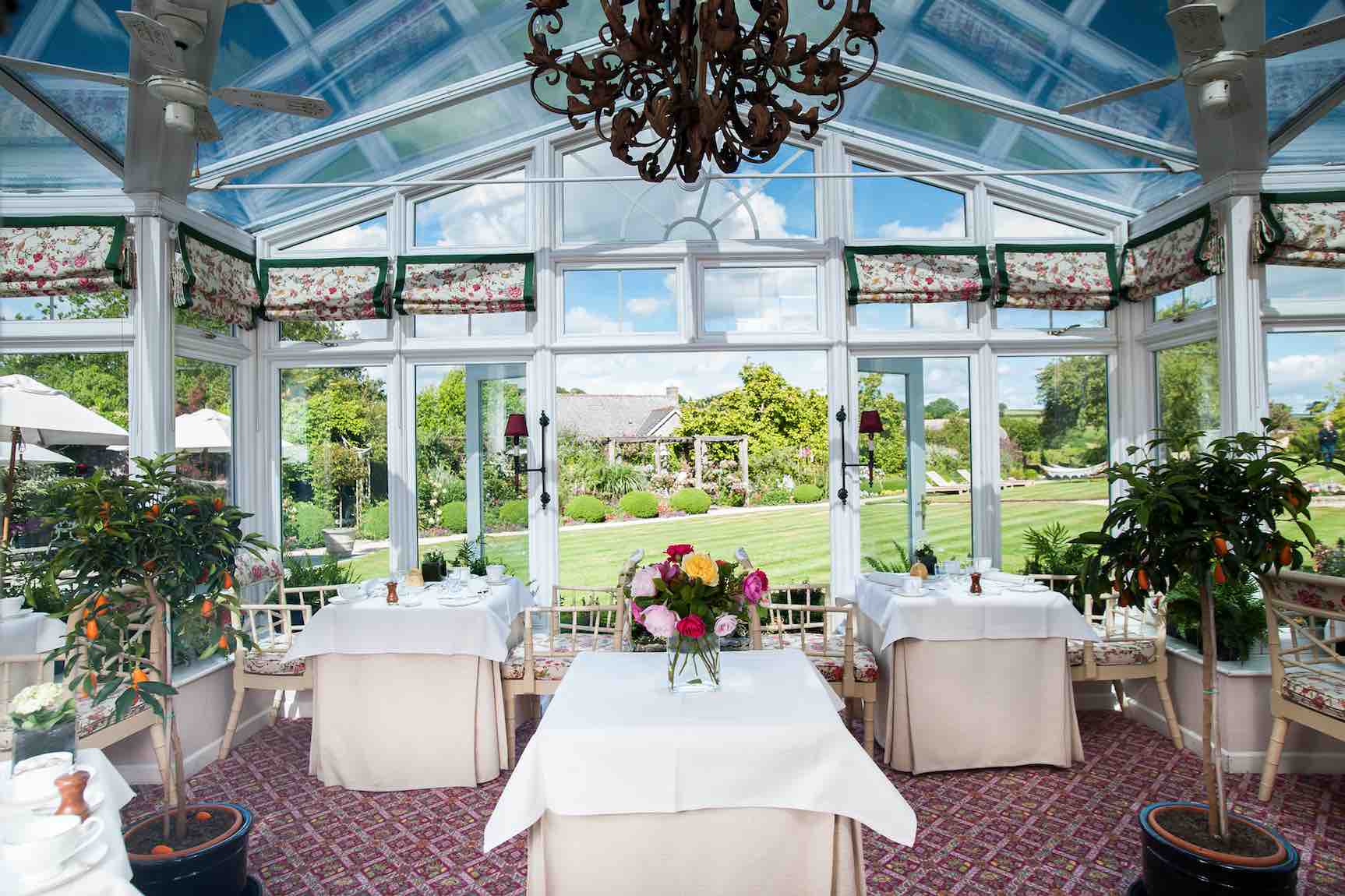 Generous hospitality is extended warmly to guests including pets, where every care is taken to ensure a memorable stay. Each of the 19 rooms and five luxury suites is individually styled, while the 400-year-old Ivy Cottage is a retreat within a retreat.

Reserve your next holiday at this historical and romantic destination today! 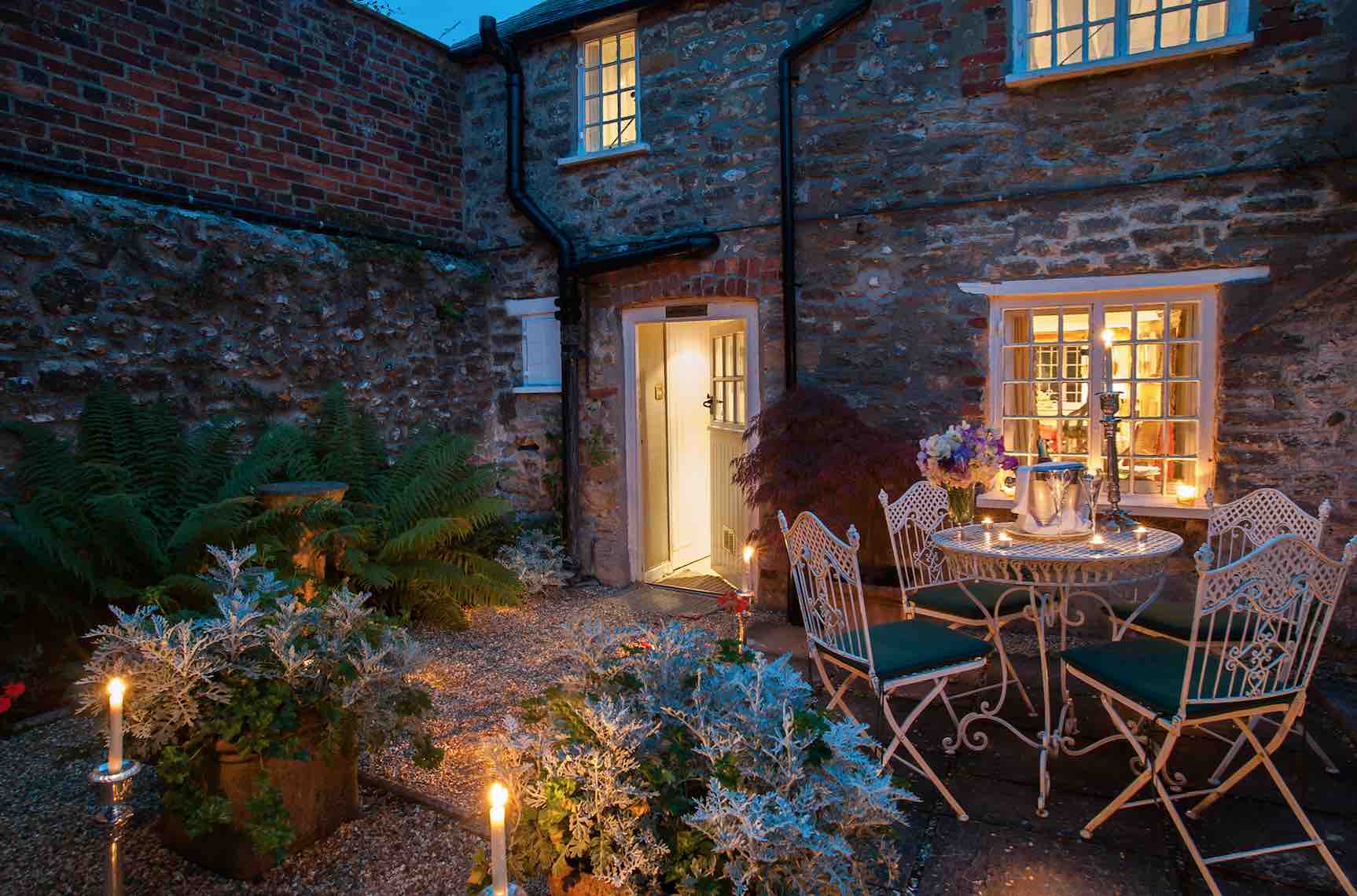