Resident-to-resident nursing home abuse, including both verbal and physical abuse, occurs to one in every five nursing home residents, the new study found. The prevalence of the problem prompted researchers in this study to recommend more investigation into why resident-to-resident abuse is so prevalent and what might be done to reduce the problem. Previous studies have found that any type of abuse increases an elder’s risk of death by as much as 300 percent. According to David Eisbrouch, a New Jersey attorney, legal action can be taken on behalf of a nursing home abuse victim.

Researchers from Weill Cornell Medical College set out to identify the extent of resident-to-resident abuse in nursing homes across the country. For the purpose of the study, the scientists evaluated 2,011 residents in 10 different nursing homes in New York. Half of those facilities were in urban areas, while the other half were located in suburban communities.

To compile their data, researchers took information from chart reviews, reports from residents and staff, incident reports and interviews with staff members and residents. The study also included shift coupons, which are created by members of nursing home staff for the purpose of reporting adverse occurrences with residents.

They found that 407 of those residents experienced at least one incident of abuse within one month’s time. Around 45 percent of the abuse was verbal, involving name-calling, yelling and the use of unacceptable words. More than one-fourth of the incidents involved physical assault, such as hitting and pushing.

One in every five incidents of abuse involved invasion of a resident’s privacy. This included entering a resident’s room without permission and even going through their personal belongings. A very small portion – just three percent – of reported events involved sexual abuse.

Dr Mark Lachs, one of the authors of the study and head of the Center for Aging Research and Clinical Care at Weill Cornell Medical College, said the findings should prompt further research into how to curb the problem of resident-to-resident abuse in assisted living centres. He stressed that this should not be a criminal issue, but an educational one.

While resident-to-resident nursing home abuse is a significant concern, it is not the only one. The National Council on Aging estimates that as many as five million elders are abused annually. Unfortunately, many of those incidents likely go unreported, with studies suggesting only one in every four cases of abuse ever going on record to authorities. 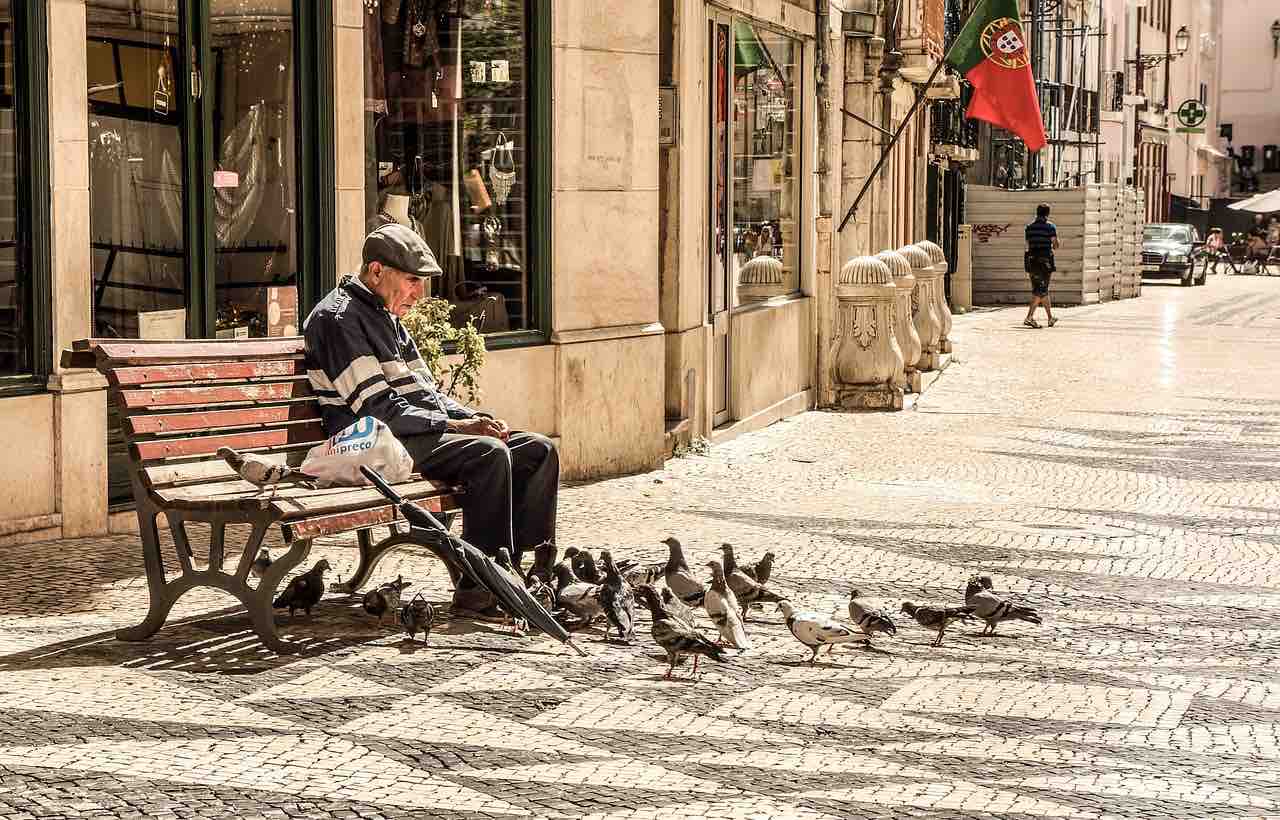