If you are going on a trip to the USA, be sure to reserve time to visit a zoo. These places in America are not just small parcels with aviaries, but the whole wildlife reserves featuring the most natural conditions. Here you can watch the life of the wild fauna not through iron bars, but travelling along the roads of the park on a special safari transport or a vehicle rented by yourself. You can pick up AVR airport van rental, which would be an excellent choice for the whole family. So, we present the 5 most interesting zoos in the US – fasten your seat belts and go! 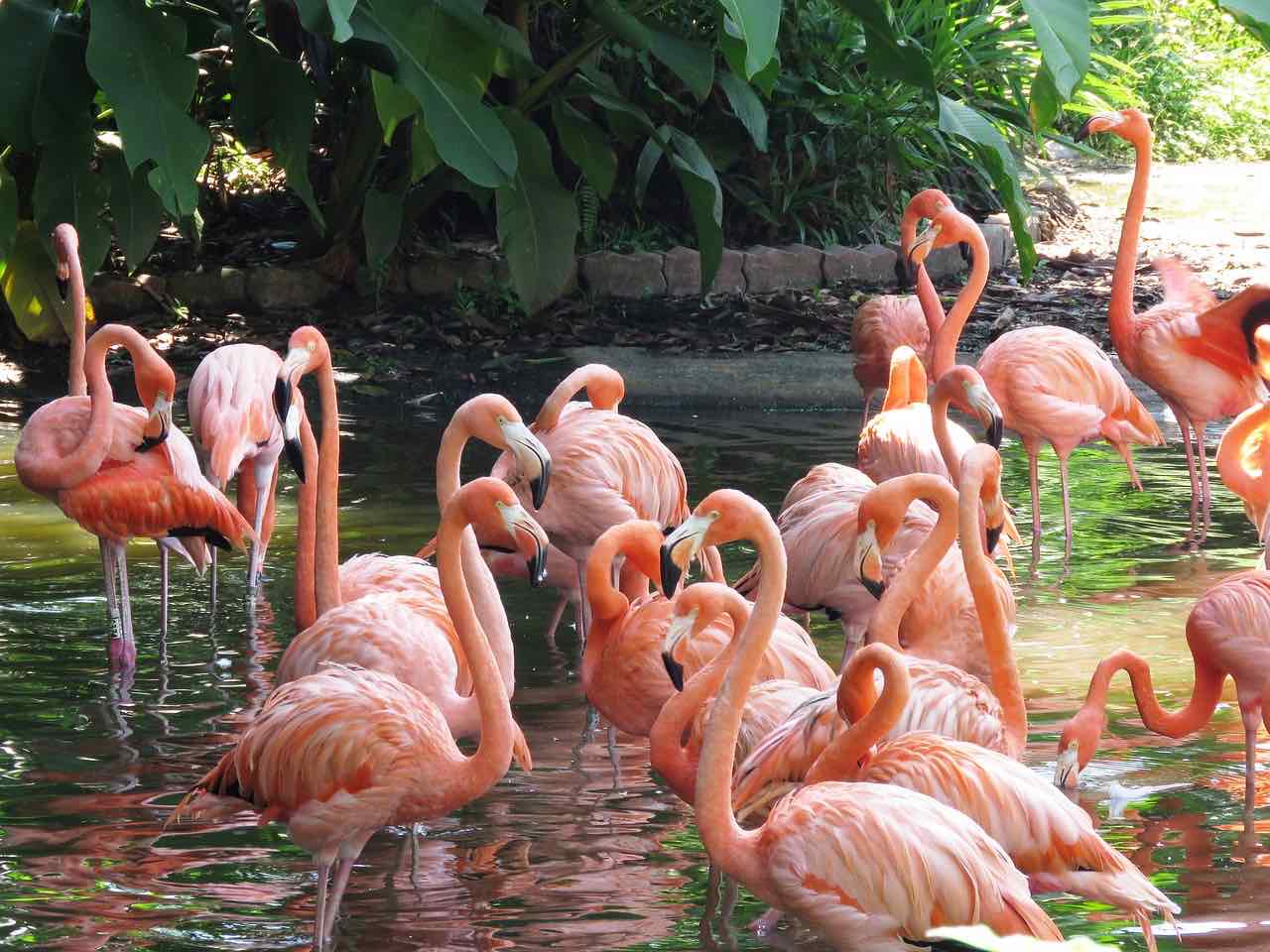 It’s often called the zoo of ecological immersion, because it offers for all animals natural habitat, giving the effect of the natural jungle for tourists. Instead of gratings and cages – there are deep ditches or other structures that make safe the visual contact of people and animals. However, the most potentially dangerous animals, such as tigers and lions, are still separated from visitors by a grid for safety.

The director of this zoo says that the goal of the zoo is not so much to show, but to make the zoo visitors take care of animals and understand their position in the modern world through educational programs.

By the way, the zoo is approved by AZA – the Association of Zoos and Aquariums, which is an organization that marks only the best zoos and has not more than 250 zoos in the list. This means that animals in such zoos are under control of zoologists and receive excellent care.

Brookfield Zoo is considered to be the best educational zoo for special programs of the interaction of children with animals. It offers the whole families of tourists to contact more than 300 animals. It’s believed that direct contact helps children to get deeper into the very essence of ecology.

Being located in Chicago, Brookfield Zoo occupies more than 216 acres of land, with a magnificent dolphinarium, a garden with butterflies, as well as the unique ‘Australian house’, in which wombats, kangaroos and ostriches live in natural conditions.

The Californian San Diego Zoo is among the most densely populated places for animals. On 100 acres of land, it holds more than 4,000 animals, representing more than 800 species of mammals, including the rarest giant panda, which you can hardly find in natural conditions – it lives only in 4 zoos around the world.

Also, the zoo has a unique haven for the inhabitants of northern latitudes: just imagine that a corner was created in sunny and sultry California, but its conditions are very similar to the natural place where polar bears live. San Diego Zoo covers another 1,800-acre reserve with more than 3,500 wildlife representatives.

This is the largest metropolitan zoo in the United States – it occupies 265 acres of the city’s territory, creates a natural habitat for more than 4000 animals and receives more than 2 million visitors annually.

In 2008, the Madagascar environment was opened in the zoo, where nature is as close as possible to the island itself. Also, the Bronx Zoo includes very interesting artificial reliefs: a dry and tropical forest, an underwater cave and even the whole desert.

With more than 1,700 species of animals spread over 500 acres of land, Disney’s Animal Kingdom is the largest themed zoo in the world. However, it will be somewhat erroneous to call the Animals Kingdom a zoo – this is more an ecological park, and visitors are not allowed there every day.

Since its opening in 1998, the park has been following the principles of animal care, focusing more on animal ecology research than on earning money from tourists. Later, due to insufficient funding, they still had to let visitors into the zoo, and, moreover, create some conditions for attracting more of them.

As a result, today the park has such unique sights as Yeti Park for thrill seekers, the Tree of Life – a 50-foot wide artificial tree, each branch of which is represented as an engraved silhouette of an animal – the total number of branches is 325. Also, travellers can play with trained animals and take several pictures of them.

Memphis Zoo is located in the central part of the city and is home to more than 3,500 animals, representing over 500 different species. Established in April 1906, the zoo was the main renter of Overton Park for more than 100 years.

A special feature of the zoo is a carefully designed route that will guide visitors through all zones. Both polar bears and red pandas live in the Memphis Zoo. Catering places are located right in the enclosures, so gibbons or orangutans can watch your meal. 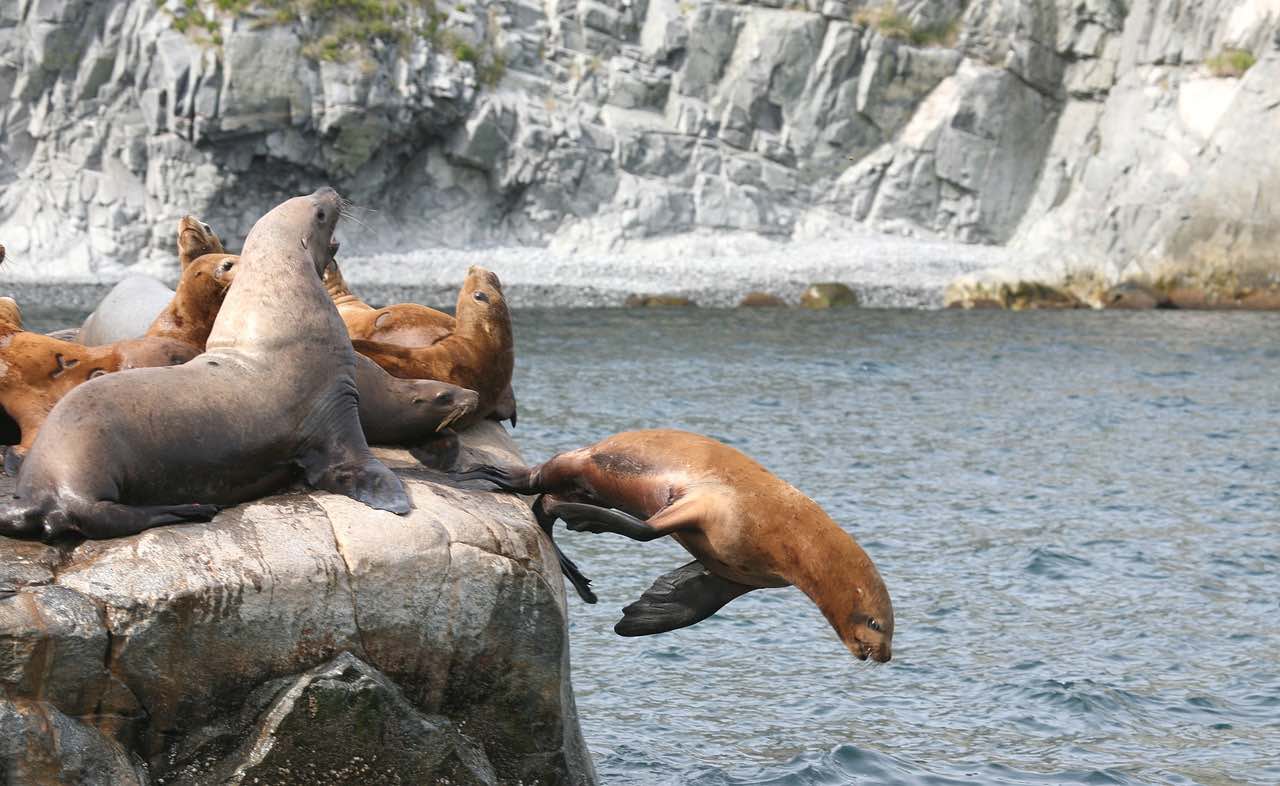