The Mid-Autumn Festival is the season of harvest and family reunions. And as families get together this year, ardent fans of PUTIEN will be delighted to know that Madam Leng Mooncakes 2021, a firm favourite this time of the year, are back for the eighth year running. Famed for its homestyle taste and flaky crust, the traditional Teochew mooncakes will be available for pre-order at all PUTIEN outlets islandwide from 5 August or via the Inline and Oddle App from 20 August, while stocks last. 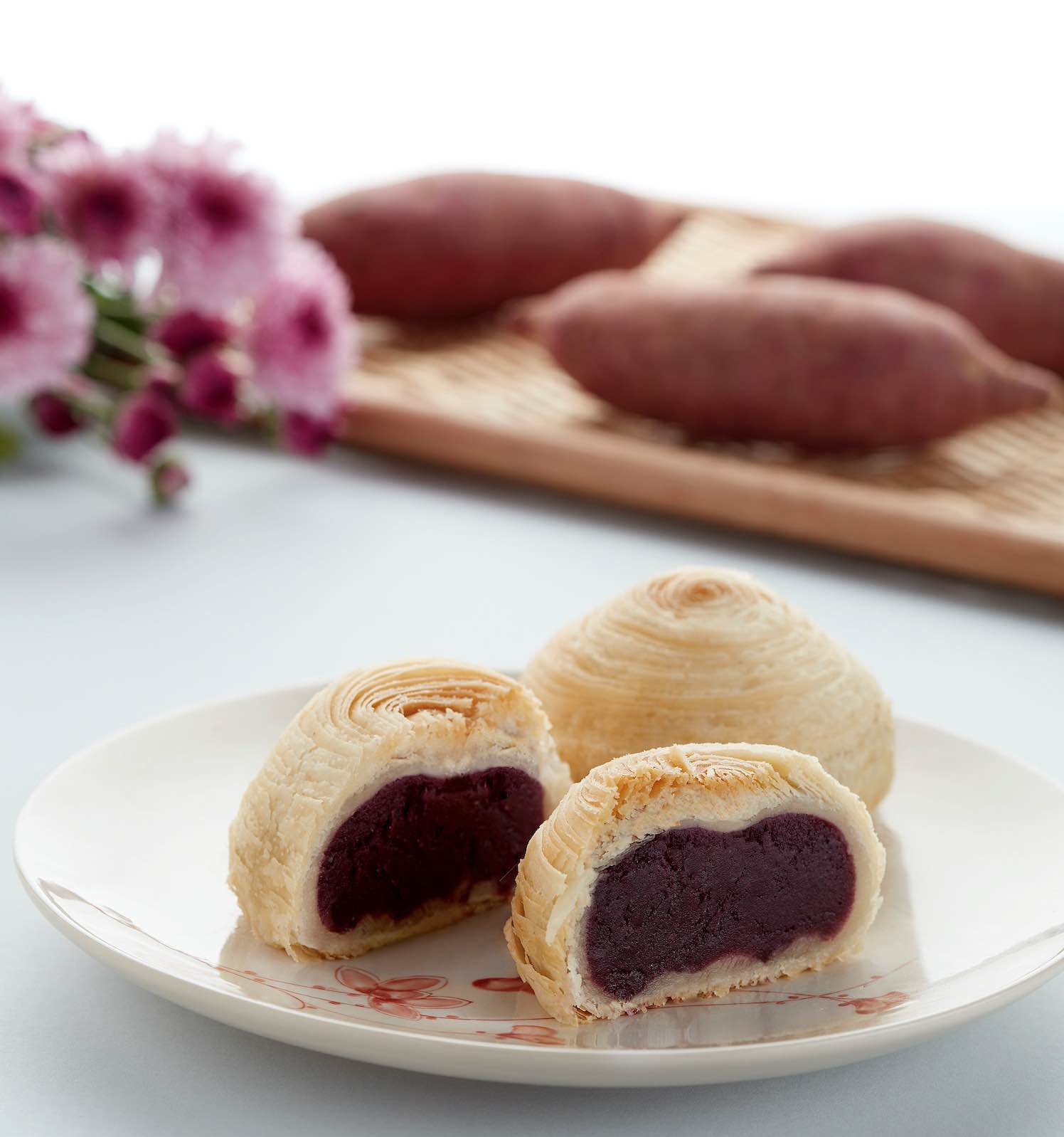 Now one of Singapore’s most sought-after mooncakes, the iconic festive treats with the purple filling may never have made it to the home of consumers. Long-time PUTIEN server Madam Leng Ah Eng would only make it for her friends and colleagues. Having worked at PUTIEN since the opening of its inaugural outlet 21 years ago, the Singapore-founded restaurant’s longest-serving stalwart is widely-known by customers for her delightful personality and providing dedicated service with a smile.

But among colleagues, her mooncakes were the stuff of legends. It took PUTIEN founder Mr Fong Chi Chung to insist that they go on the menu. And there it has remained ever since.

Said Madam Leng: “I learnt the recipe from a bakery and made it at home for my children and they loved it!. They said I should bring it to the restaurant to share with my colleagues.

“What is unique about it is that the yam makes it very fragrant. Because of the natural taste, there is very little sugar in the recipe.” 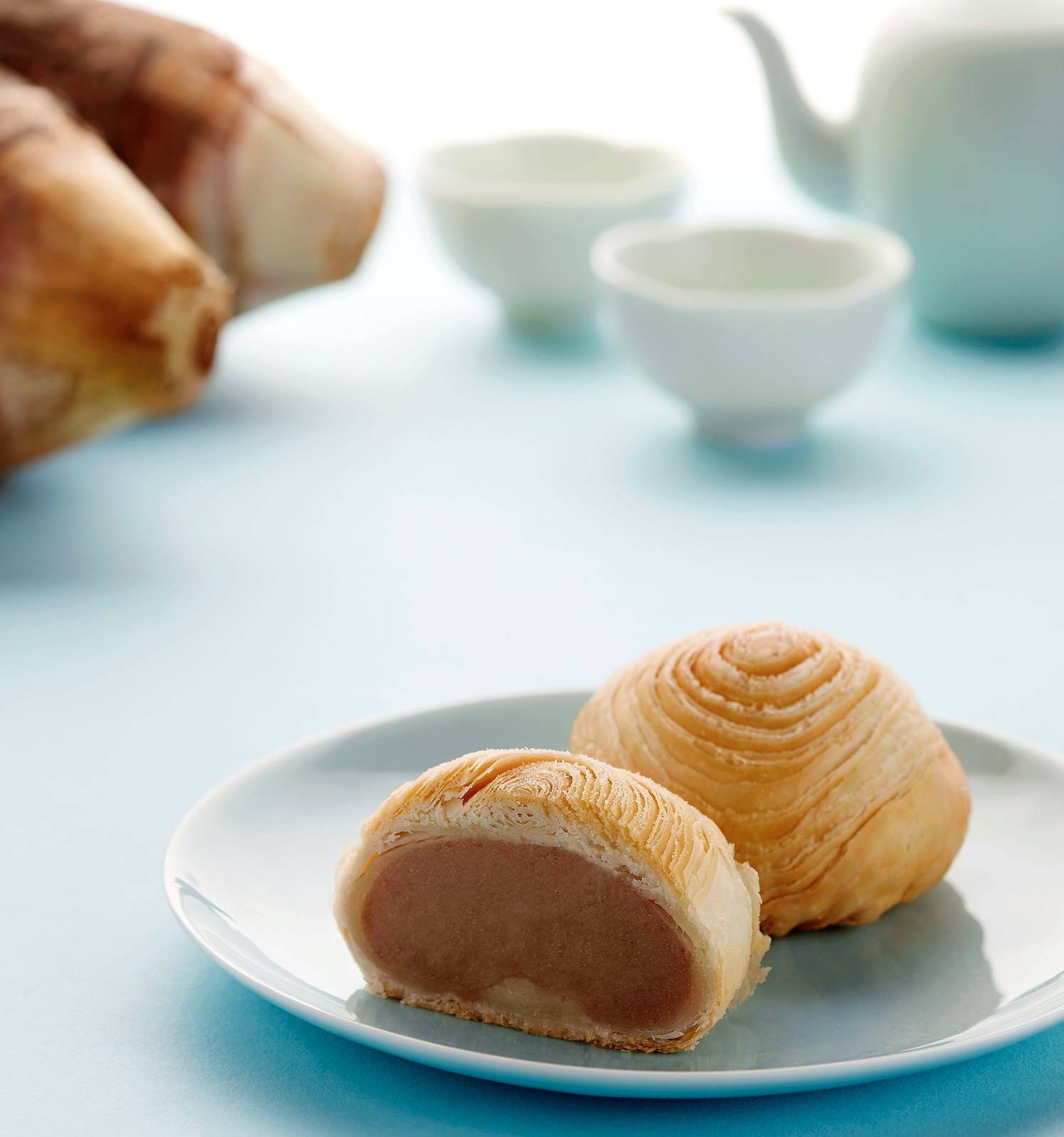 Madam Leng was at first worried that her mooncakes would pale in comparison to those made by prominent hotels. But while the rest mostly sold the baked and snowskin versions, Madam’s Leng’s flaky crust version stood out.

What’s more, she uses two unique ingredients as fillings: premium Thai yam and first-grade purple sweet potato from Japan – which gives the mooncakes not only an amazing taste but also make them perfect for Instagram with its rich contrast of colours.

The root vegetables are first steamed and mashed, then stir-fried with oil to obtain a smooth texture. The crust is made from two dough types, one rolled with corn oil while the other is made with a vegetable shortening.

The dough is then flattened and deep-fried to achieve the crispy texture for the crust. The mooncakes are low in sugar and contain no preservatives or additives, perfect for those looking for a healthier alternative to the typically sugar laden mooncakes. As such, they should best be eaten within three days of purchase. 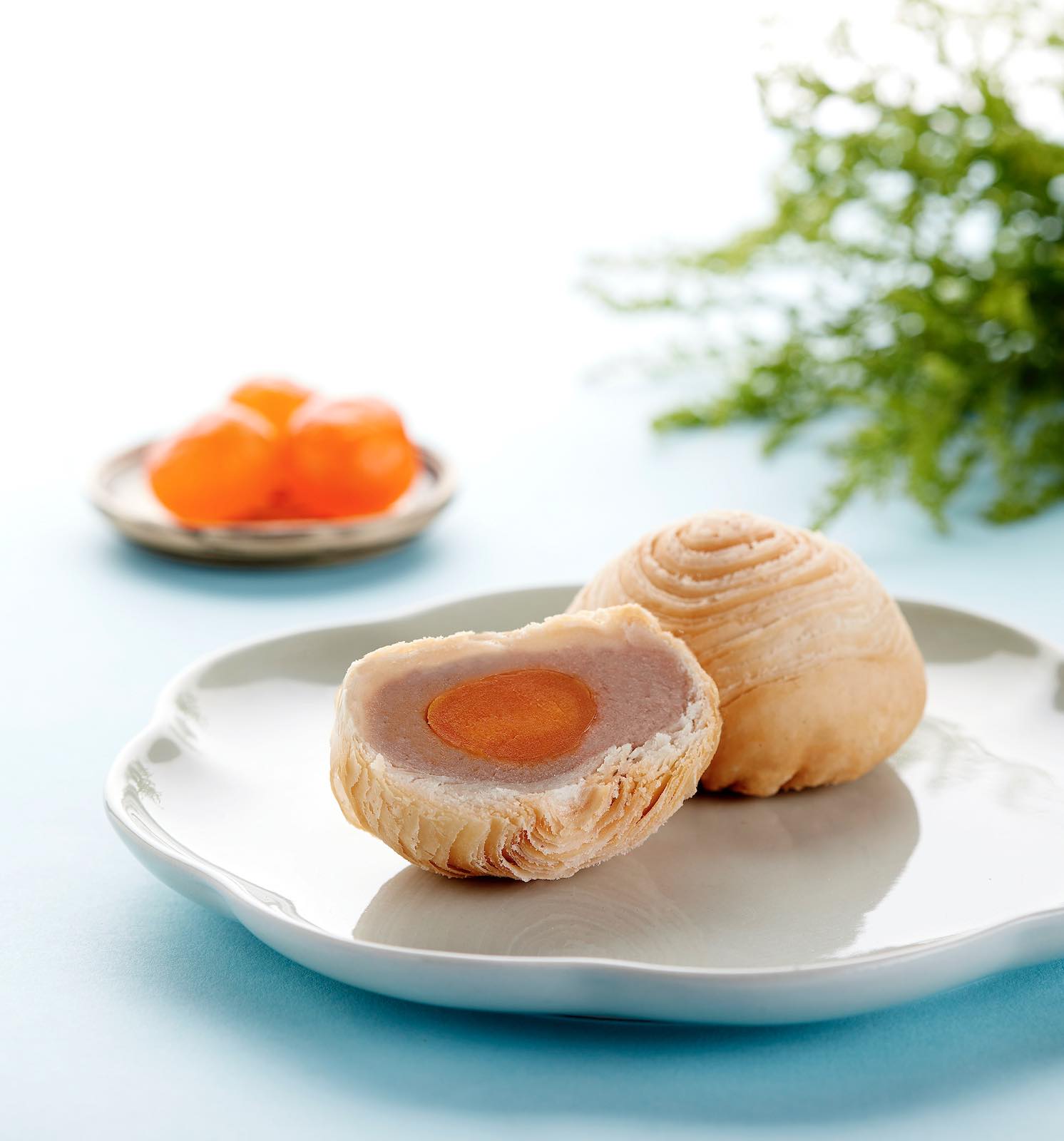 For a limited time only, these treats will be available at all PUTIEN restaurants. The mooncakes are available for purchase in boxes of two or four, with an option to purchase a single mooncake. Patrons can enjoy an early-bird discount of 10% for all orders placed before 1 September, while PUTIEN members enjoy 10% off for the whole season.

Prices are as follows:

Best accompanied with tea, PUTIEN is also having a special offer for the Da Hong Pao Bundle which comes with a 128g packet of Da Hong Pao (premium tea) and four pieces of mooncake at $150 (U.P.: $180++) to complement the sweetness in the mooncakes.

Presented in the signature PUTIEN turquoise box embossed in gold foil, consumers can also choose to dress it up to make it the perfect gift. For an additional $12 per box, the box will be beautifully wrapped in an elegant limited edition scarf for that added touch of class and prestige, making it one of the most sought-after mooncakes gifts this season.