The Phoenix Hotel Yogyakarta – MGallery, an Accor property, launches ‘Soekarno Signature’, an exclusive package that offers a unique opportunity for a historical stay experience, reminiscent of Indonesia’s first President, Soekarno. From 17 August which marks the 75th Anniversary of the Independence of the Republic of Indonesia, the package provides you with a tour of the room used as then-President Soekarno’s office, a stay at The Merdeka Suite, as well as an exclusive dining experience with dishes inspired from the Proclamator’s era. 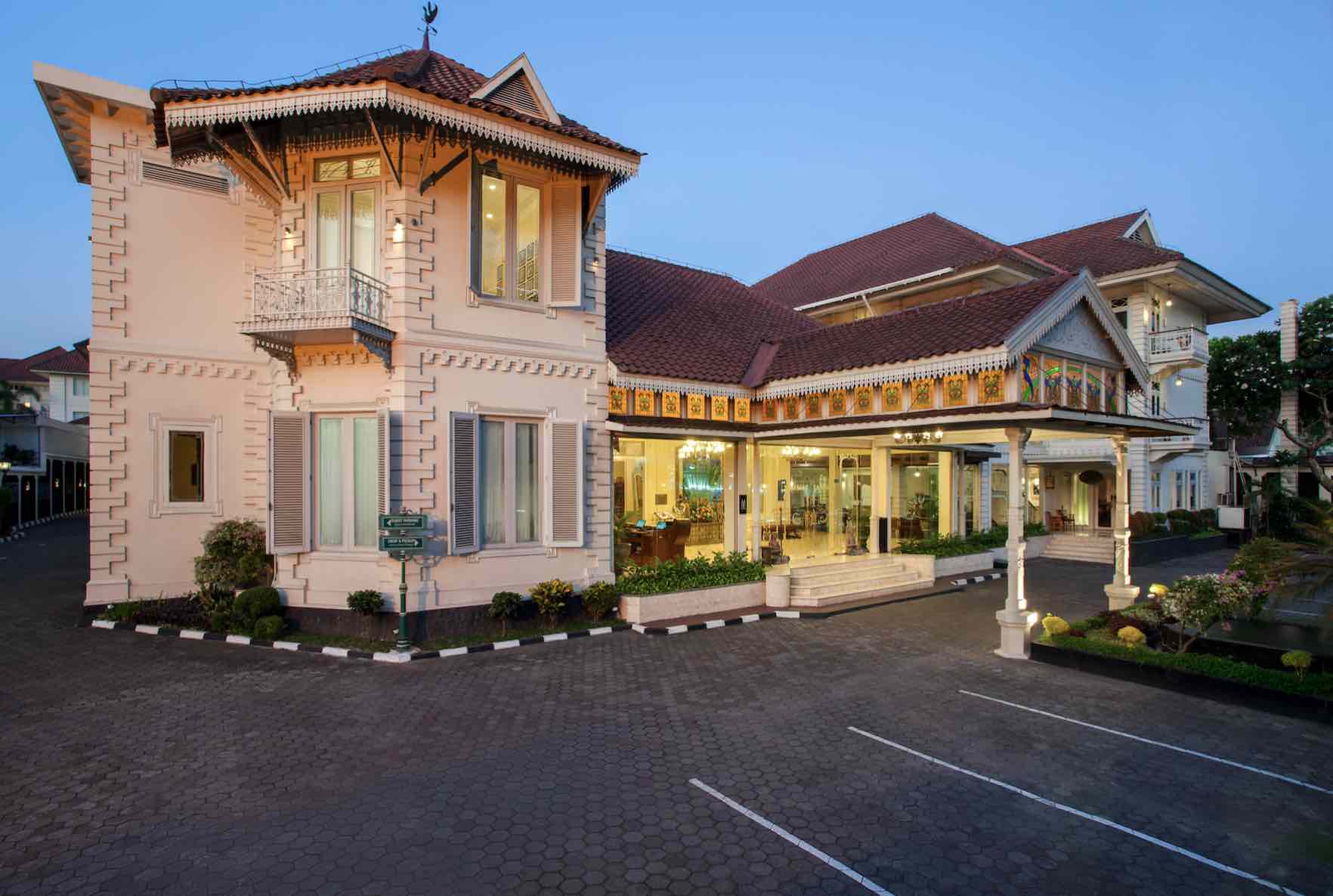 The Phoenix Hotel Yogyakarta – MGallery is known for being Soekarno’s workspace when the Indonesian capital moved to Yogyakarta after its independence. This is based on information provided by the former owner of the building, Bernie Liem, a retired staff named Karmin when the hotel was named Hotel Merdeka, and the Yogyakarta Provincial Cultural Heritage Preservation Office. 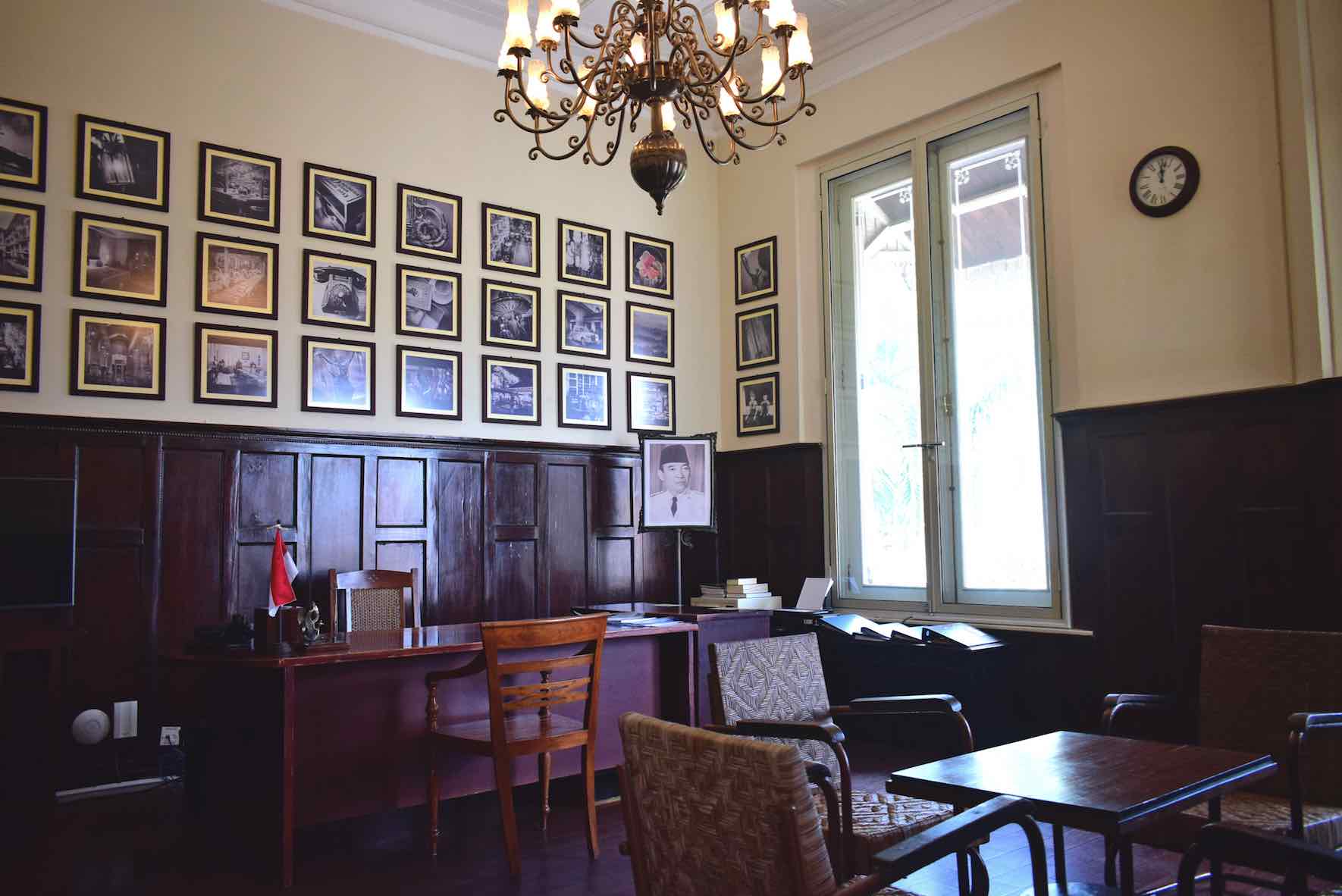 The hotel building was leased to the government and used as the “Hotel National and Tourism Office” (NV HONET) from 1951 to 1988. It was an institution which ran hotels previously owned by the Dutch during the colonial period. Soekarno left his fingerprints in this more than 100-year-old building, built with a combination of classical European and Javanese architecture, decorated with antique ornaments and rich in traditional culture.

Garth Simmons, Chief Operating Officer, Accor Malaysia, Indonesia, Singapore, and South Asia said, “Accor, the largest international hotel operator in Indonesia, is proud to be able to help preserve the historical values of the nation and support tourism in Yogyakarta through this programme. This exclusive offer is launched to coincide with the celebration of Indonesia’s Independence Day, this is the perfect moment to raise awareness, especially with all Indonesians, on the importance of appreciating and preserving the nation’s historical values, as it is being done through The Phoenix Hotel Yogyakarta – MGallery, one of the witnesses of Indonesia’s historical journey. We hope this initiative will entice domestic tourists to visit Yogyakarta and stay at this stunning hotel.” 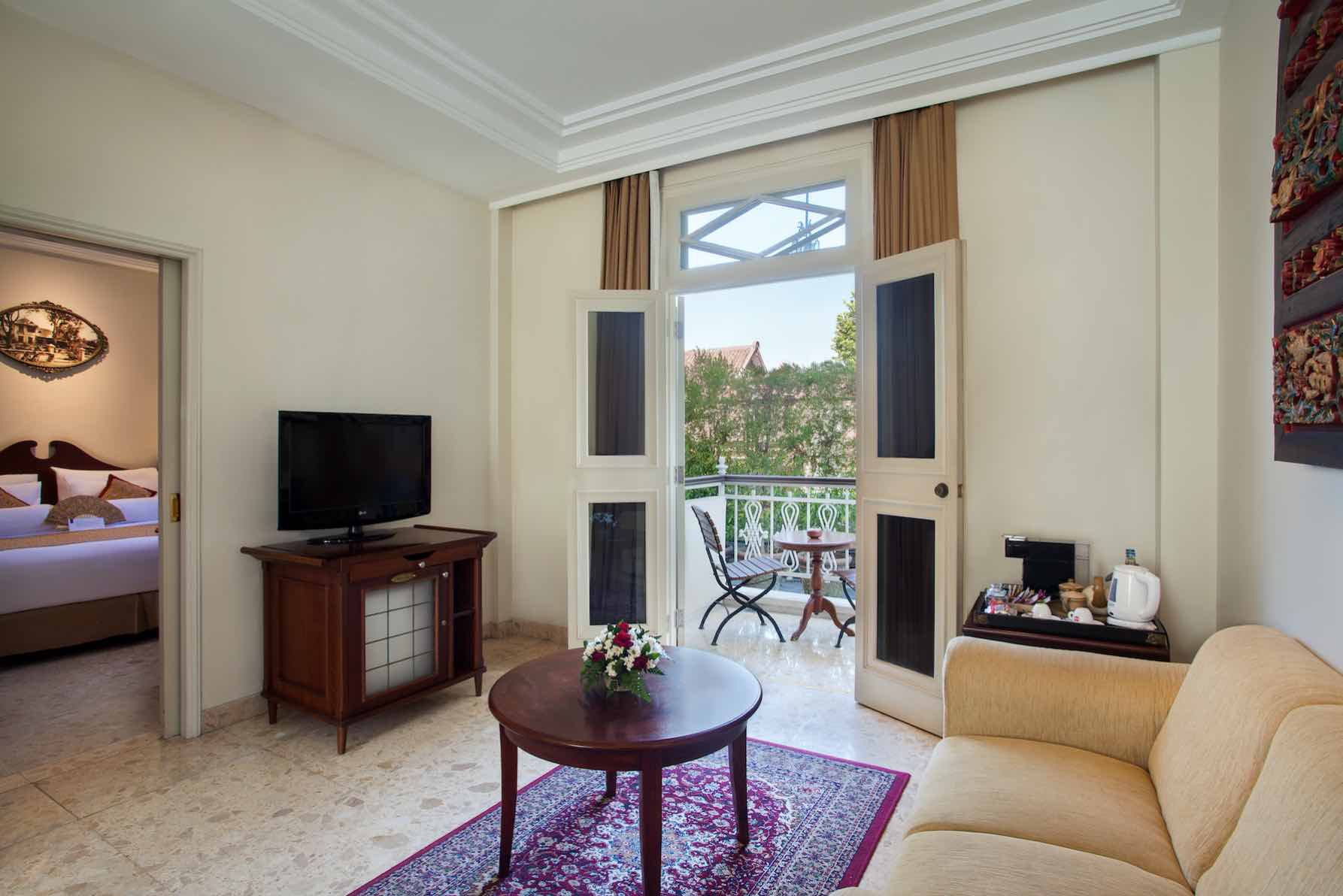 Garth Simmons added that The Phoenix Hotel Yogyakarta – MGallery and all Accor properties in Indonesia are ready to welcome guests back by preparing a safe and hygienic environment thanks to the ALLSAFE label because the safety and comfort of guests and hotel teams are always a top priority. ALLSAFE is an enhanced cleaning protocol and global safety standard from Accor that is underpinned by adherence to local laws and regulations, making it one of the strictest safety standards in the world of hospitality. 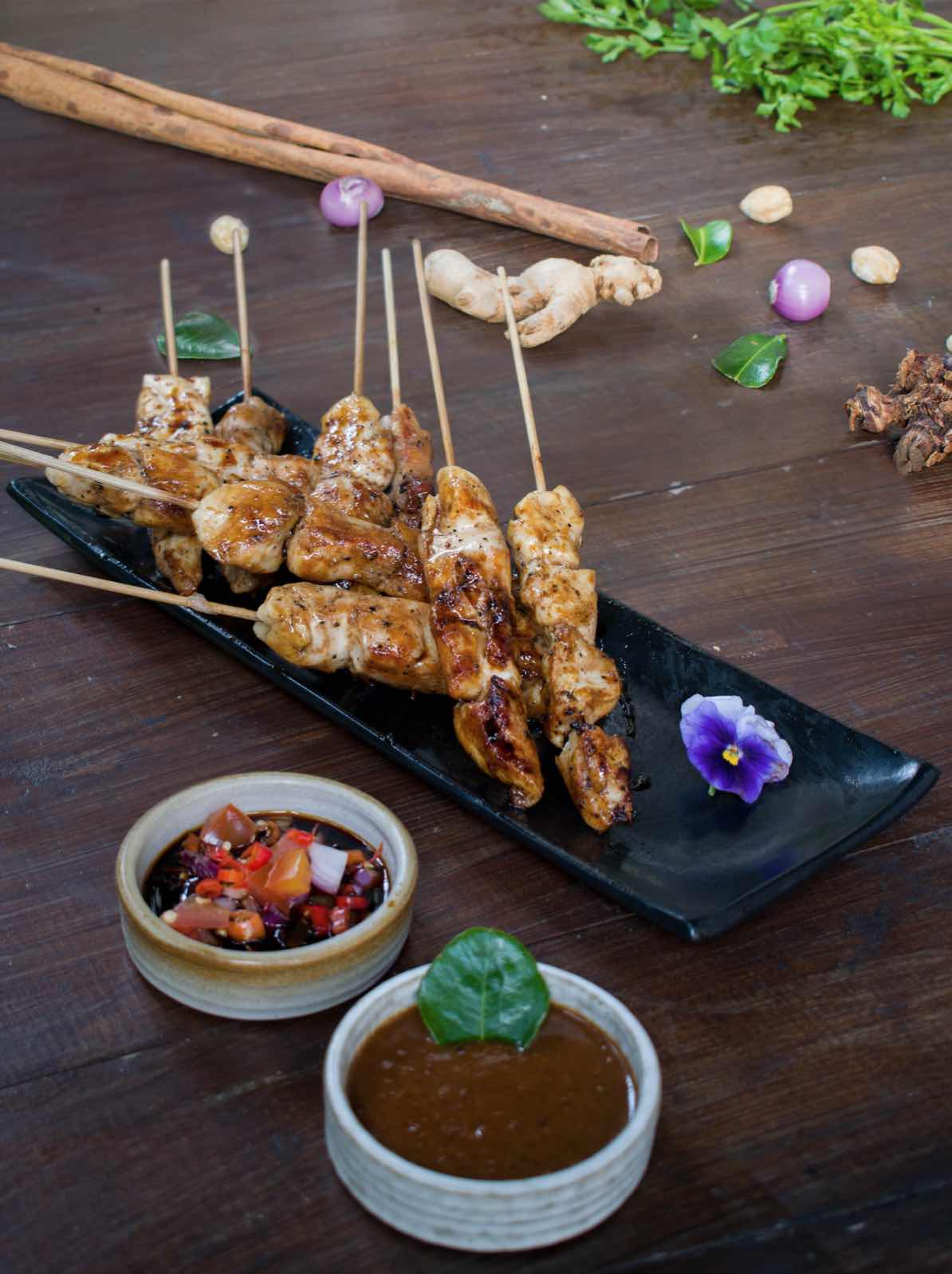 Nia Niscaya, Deputy Minister for Marketing, Ministry of Tourism and Creative Economy/ Tourism and Creative Economy Agency of  Republic of Indonesia said, “We welcome this accommodation programme, hopefully, it can be an added value for tourism in Yogyakarta as one of the foremost cultural and historical centres of Indonesia, especially for domestic travellers, to plan their trip to Yogyakarta. We hope that this initiative will support the national campaign that we are currently promoting, namely #DiIndonesiaAja whilst enforcing the Cleanliness, Health, Safety, and Environmental Sustainability (CHSE) protocol during the adaptation period for new norms.”

Enjoy the Soekarno Signature Package for IDR1.782.020/night/room including dining for two and a curated hotel tour. This offer can be booked from now until 31st August 2020 for a period of stay until 31st August 2020. For reservations and further information please call 0274 566 617 or email [email protected]. 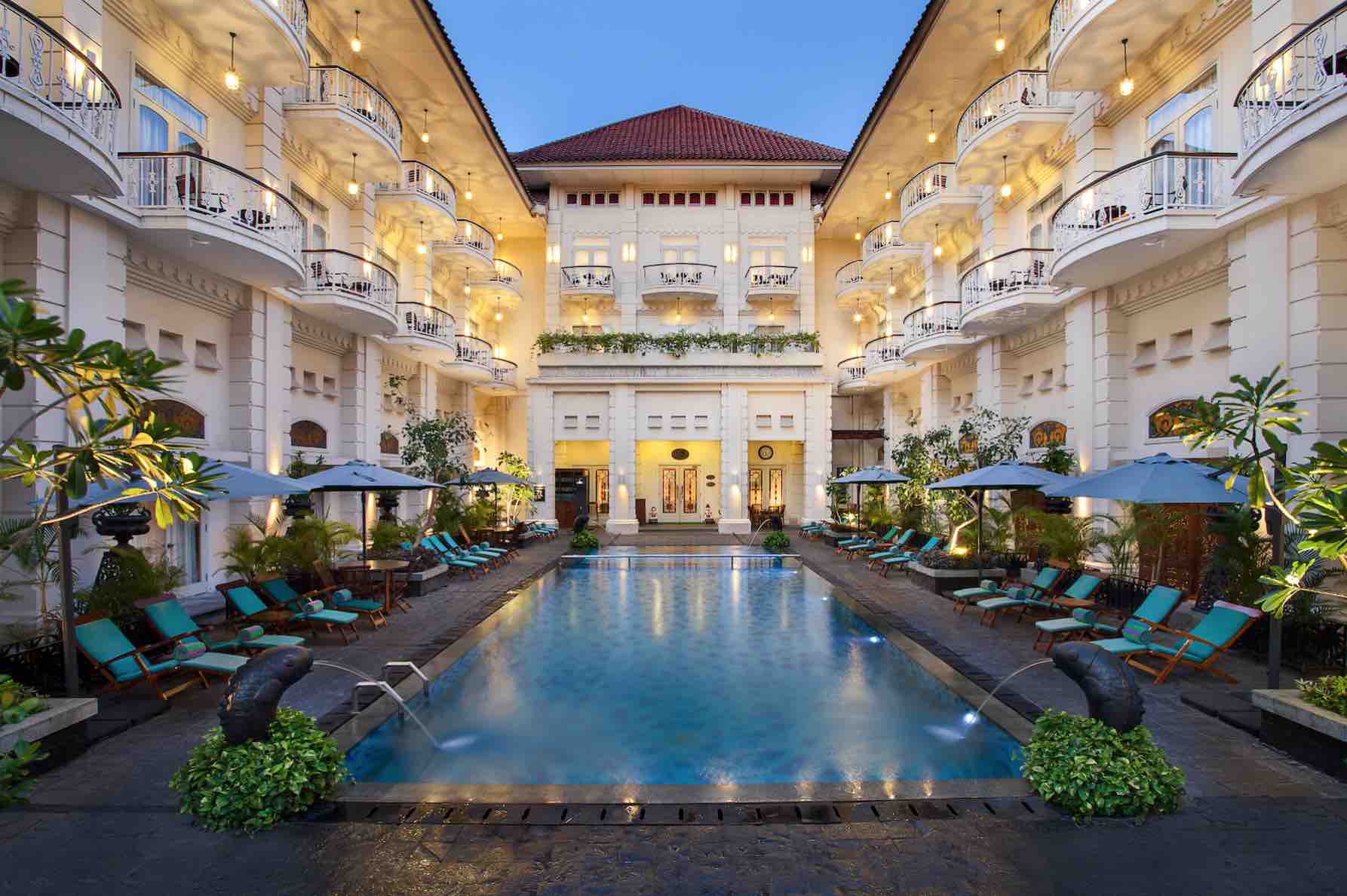