People who follow a vegetarian or vegan diet are always on the lookout for high-quality, affordable meat substitutes. Non-vegetarians and non-vegans often refer to foods like these as “fake meat,” because that’s sort of what they are. In the past decade, the number of meat substitutes for sale in typical grocery stores and health food stores has soared. More than 50 companies in the U.S. alone now offer at least one meat-substitute product as part of their main product lineup. As with every other kind of food, people want to know what tops the listing in this protein-rich category. Here’s a general examination of the best meat-substitutes around, and why people love them so much. 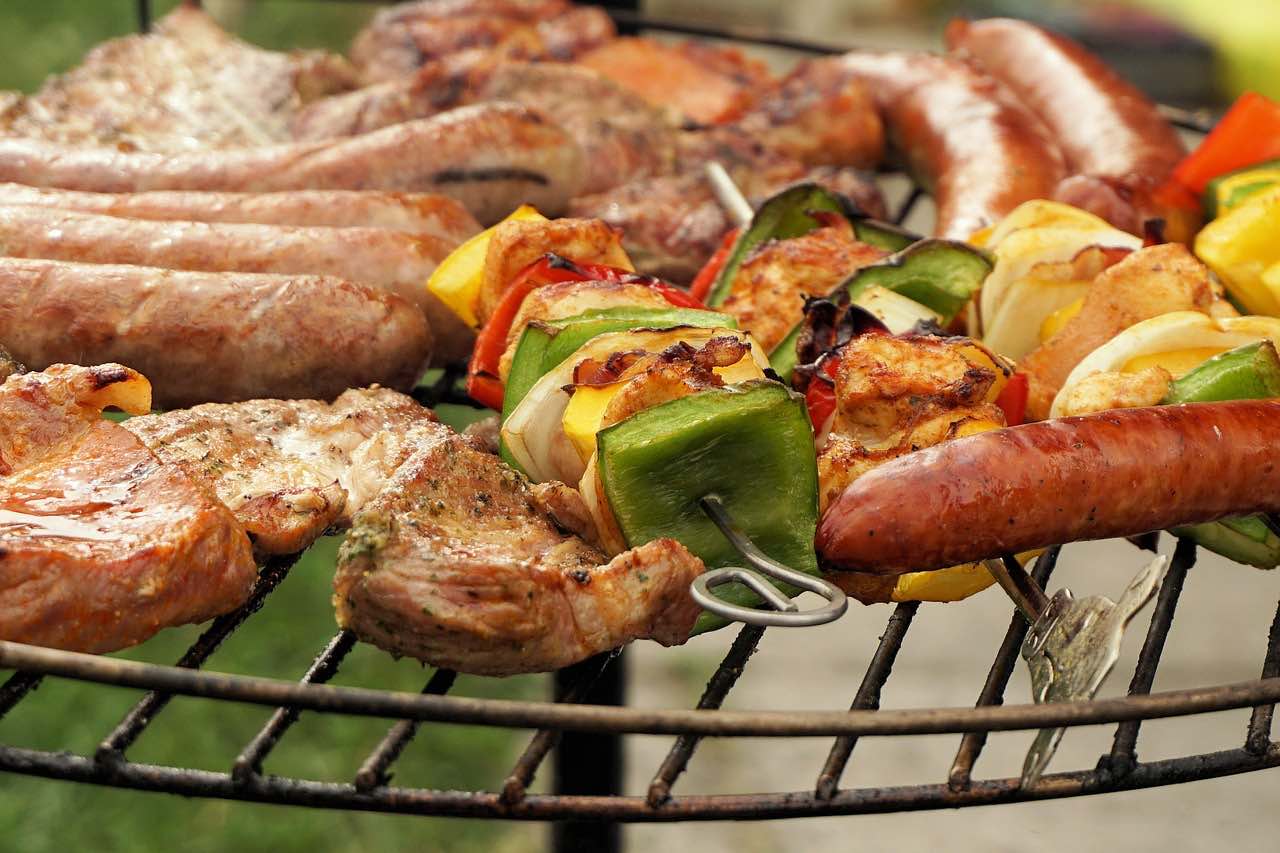 “In a way, it almost seems un-American,” so goes the joke about meatless hot dogs. But these dogs taste so good that even the most patriotic hot dog fan will be convinced of the practicality of meatless foods. Manufacturers use a number of different meat alternatives in the dogs. Whatever they contain or don’t contain, “fake” hot dogs are one of the best-selling meat alternatives in health food and other grocery stores. Of course, hot dogs of any kind are no match for some of the other non-meat meats out there, like faux ham and Gardein chicken tenders, two of the most beloved products in this niche. Faux meat is one of the few “alternative” foods categories that include many offerings that are completely indistinguishable from the “real thing.”

Tofu has been a staple of Asian cuisine for centuries, but it’s relatively new to Western nations. Tofu-based deli meats are one of the latest trends in non-meat product lines. It has taken a few decades of perfecting the craft, but producers now have the process down to a perfect science. Tofu deli meat tastes great and is loaded with protein. For people who want to experiment with going vegetarian or vegan, tofu meat is a smart place to start.

Meatless beef jerky is popping up in convenience stores all over the world. It’s new to the U.S. market but has already made quite a dent in the meatless meat niche, which is growing faster than anyone expected. Not only is meatless jerky as protein-rich as its real meat competitors, but it has less fat and tends to cost less. With the already high price of jerky scaring some traditional customers away, meatless jerky is a welcome addition to the non-meat lineup.

Old-fashioned meat-and-potato eaters first thought these products were something of a sacrilege, but taste, price and nutrition won them over. Another of the major cross-over hits from health food stores to the general grocery market, fake bacon and sausage won lots of converts because of its low-fat content. People watching their fat intake were some of the early adopters outside the vegan and vegetarian demographic. Now, fake bacon and sausage are even reaching the most respected of all corridors in the world of food acceptance: they’re big sellers at restaurants. 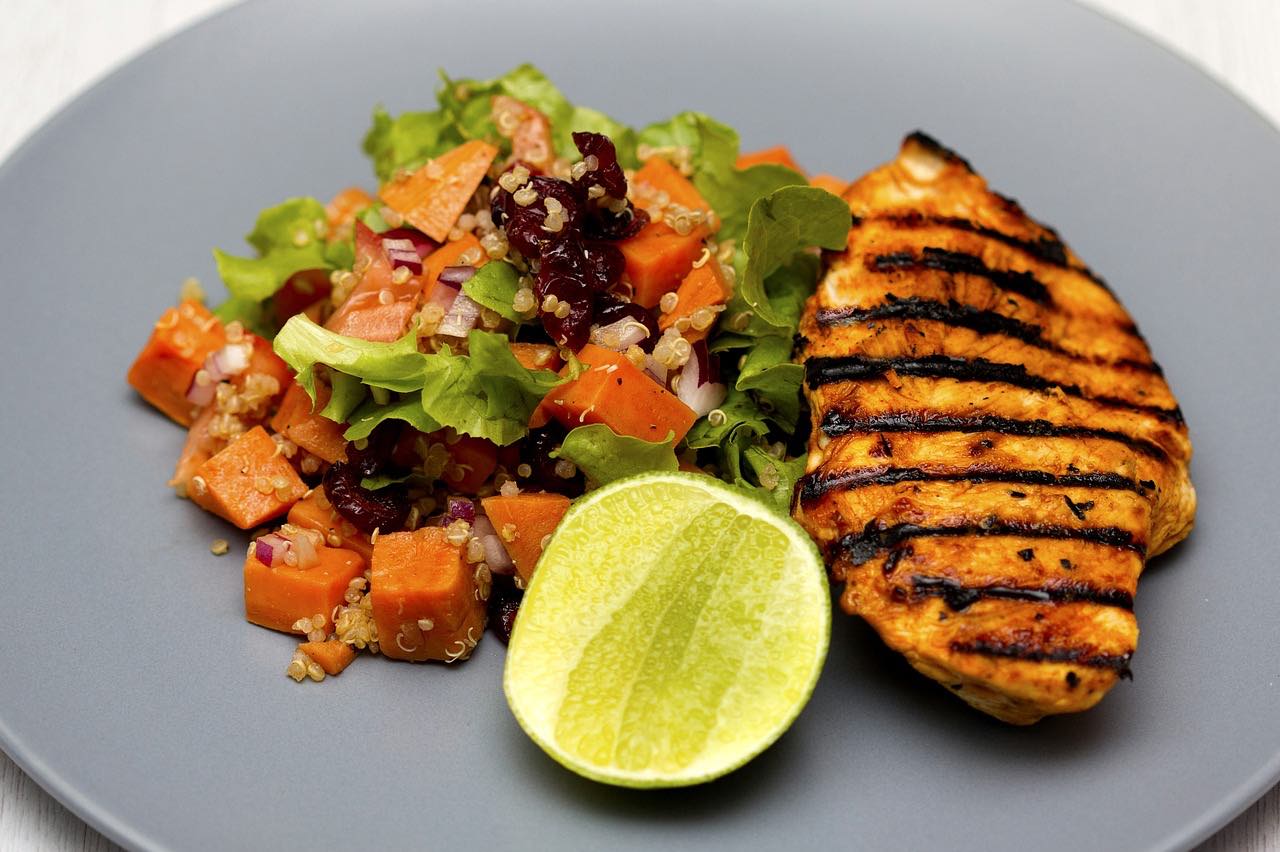