Saggy skin is a common complaint from women. The body’s ability to produce natural elements that help the skin look youthful and firm begin to weaken just as soon as they hit their 30s. Good genes may delay this for some, but we all eventually get there. The face is the first part of the body where skin ageing becomes apparent. There are a lot of cosmetic procedures out in the market that offers different ways to restore younger-looking skin. Of course, each would claim that they provide the best solution, but the truth is results will always depend on several factors. 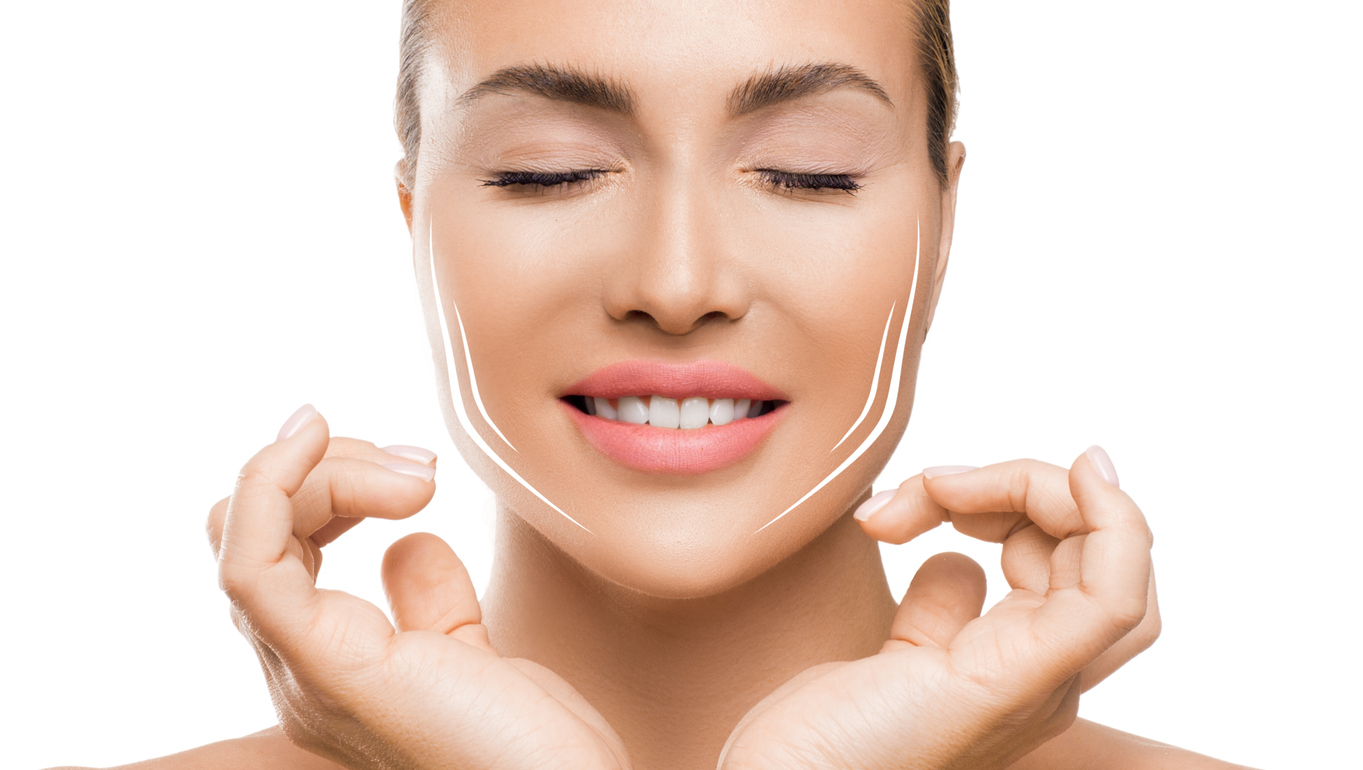 A facelift procedure that has seen a surge in popularity is called HIFU facelift.

High Intensity Focused Ultrasound (HIFU) is a treatment that uses ultrasound energy to tighten saggy skin. The procedure is non-invasive and non-surgical, which are the reasons that make it a popular facelift procedure. Initially, HIFU was only approved by FDA for brow lifts. Around 2014, HIFU has earned another approval as a means to improve wrinkles and fine lines found on the décolletage and upper chest area of the body. Since then, this procedure has been used by aesthetic clinics in Singapore like Cambridge Therapeutics to restore skin aging symptoms found on the face.

As much as everyone deals with saggy skin caused by symptoms of aging, not all can be candidates for a HIFU procedure.

Yup, you read it right. High Intensity Focused Ultrasound (HIFU) can only be effective on individuals whose age range is within 30 to 50 and with mild to moderate drooping skin. Aside from these criteria, HIFU facelift is also not advised for people who are suffering from cystic or severe acne, those with skin infections or open wounds on the skin, and those with metal implants in the target areas. Do not forget to disclose information like this to your doctor to ensure your safety. 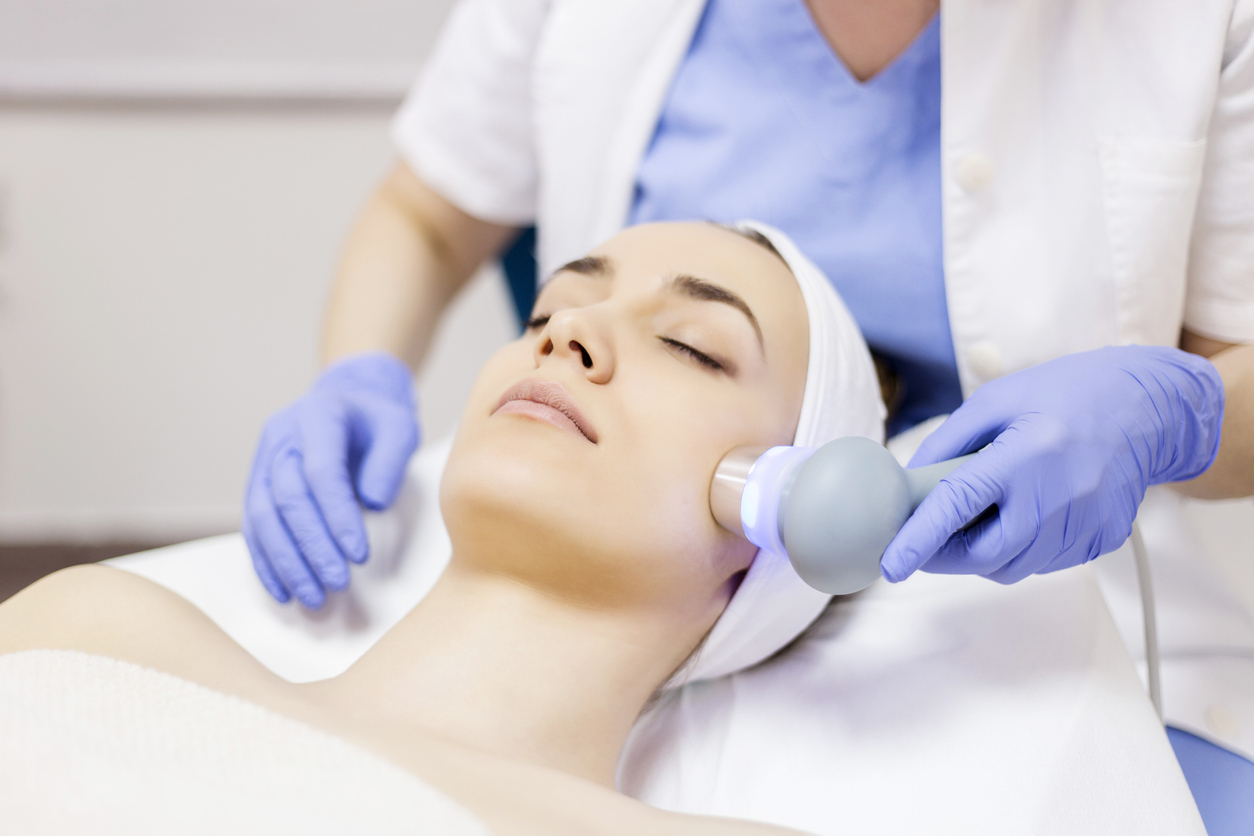 So, you are a qualified candidate! Interested to know more about what can HIFU do to your skin?

Let’s proceed to its benefits.

HIFU can bring improvements to the following facial skin conditions:

The parts of the face that HIFU can be applied to are:

Aside from being a non-invasive and a non-surgical procedure, HIFU has become a procedure of choice for facelift patients because of several benefits.

The other benefits of a HIFU treatment are:

Now that you know some important facts about HIFU, let us get learn about how the procedure is performed.

As mentioned, HIFU is a quick procedure. It can be done in under an hour, depending on the treatment areas and can be easily squeezed in during your lunch break. 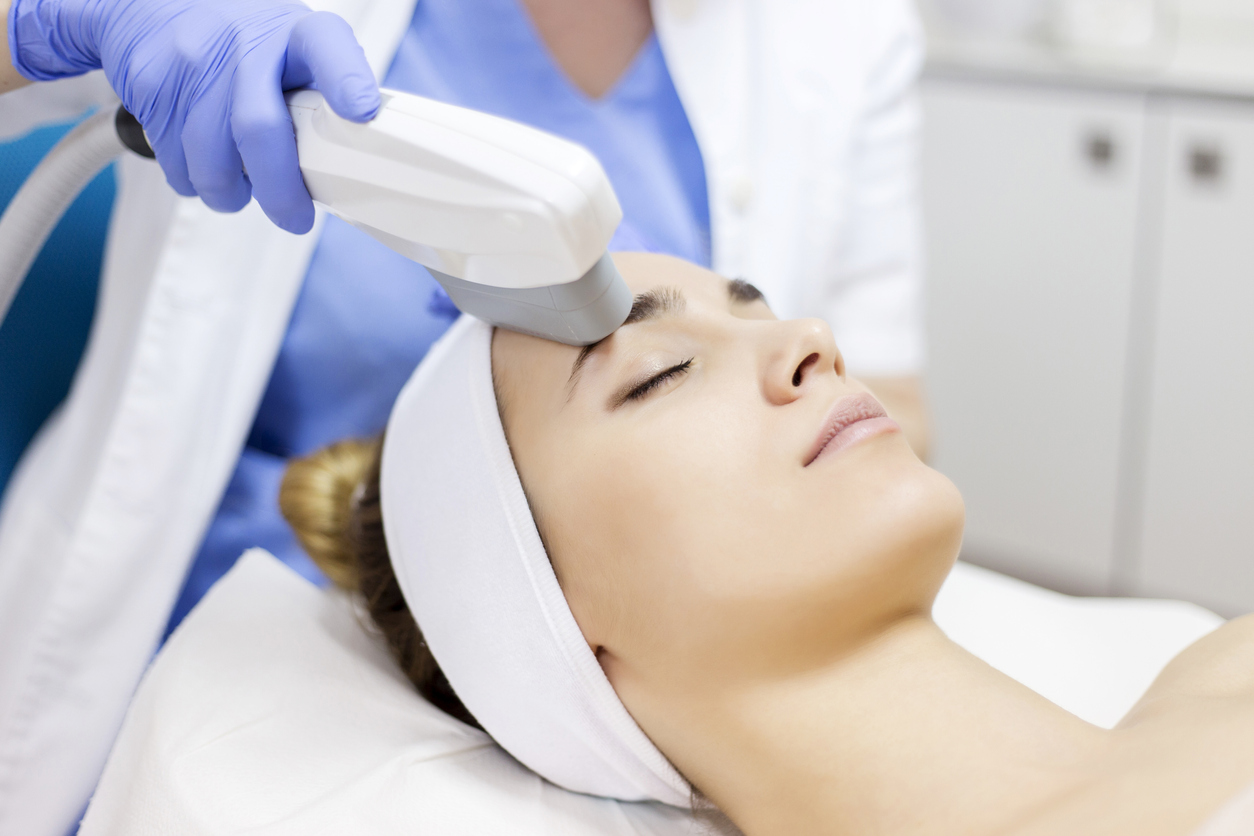 The procedure starts with the preparation of your face. Cleansing is done thoroughly; it is best to walk in to your HIFU session barefaced as all make up will be removed from your face. An anaesthetic or numbing cream will be applied on the areas for treatment to ease the pain during the treatment. Then, a layer of ultrasound gel is rubbed on the target area as well. Once this is done, the HIFU device is gently pressed on the skin. Your doctor will then use an ultrasound viewer to put the device in the right setting. The device then emits ultrasound energy that pulsates through the layers of the skin. You may feel a slight tingling sensation or heat on the treatment area, but these will be tolerable.

Effects of a HIFU treatment may not be noticeable completely after the initial session. The results will appear gradually as the skin recovers and produces collagen overtime. Expect full results to appear three months after the last treatment.

Overall, using a HIFU device to improve skin quality is safe, unless it falls on the wrong hands.

It is important to remember that only doctors that are licensed and trained to use high intensity focused ultrasound equipment are allowed to perform the procedure on patients. Unqualified personnel may only bring damage to the skin when done improperly. Likewise, HIFU treatments are not meant to be done in small increments.

HIFU treatments may have minor side effects. Patients may experience the following after a HIFU procedure:

These side effects should only be temporary.

HIFU devices: are they one and the same?

HIFU devices all use the same ultrasound technology, but come in various brands. The most popular brands used in Singapore are Sygmalift, Ultraformer 3, and Ulthera. The cost of the procedure also differ depending on which brand is used by your doctor to perform your procedure. Do not hesitate to ask your doctor what brand their clinic uses. It is best to know that only authentic equipment is used on your skin as anything less than their standards may only put you in danger.