The Walt Disney Company Southeast Asia and Marina Bay Sands once again joined forces to make history atop one of Singapore’s most iconic landmarks on 24 February, marking the video-on-demand streaming service Disney+ Launch Singapore. The nationally televised launch culminated in a show-stopping spectacle, with the light-up of several landmarks in the Marina Bay vicinity, including Gardens by the Bay, Merlion Park, the three cascading towers of Marina Bay Sands and underbelly of Sands SkyPark, as well as ArtScience Museum. 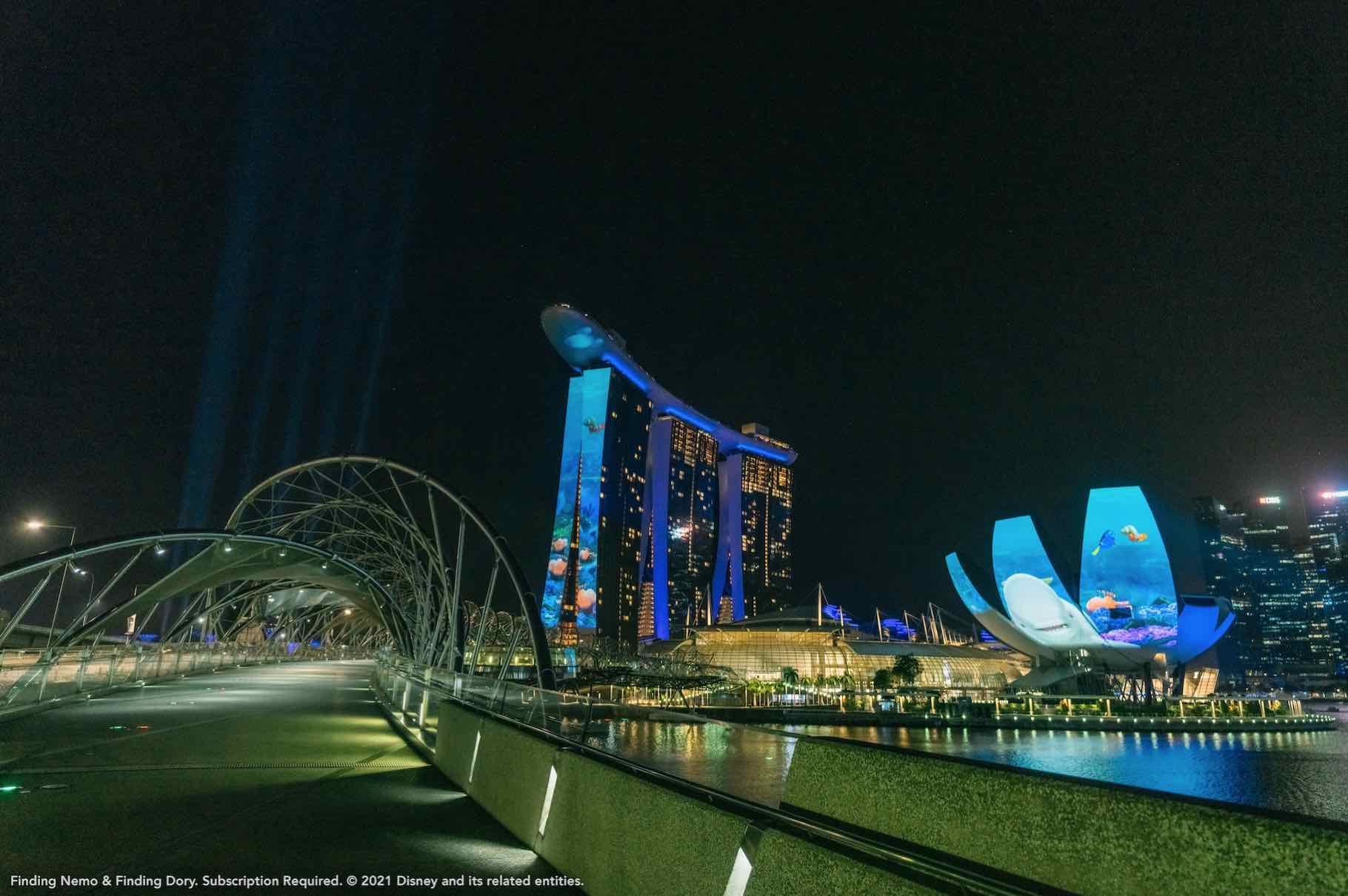 True to the lyrics of Aladdin’s theme song A Whole New World, Lin performance literally gave a “new fantastic point of view” as he became the first artist to have ever performed atop the iconic ArtScience Museum, singing a medley of some of the most recognisable Disney theme songs including Can You Feel the Love Tonight from The Lion King; Let it Go from Frozen; A Whole New World from Aladdin; and the Chinese theme song Embark/最 嚮往的地方, from the latest Walt Disney Pictures animation, Soul. 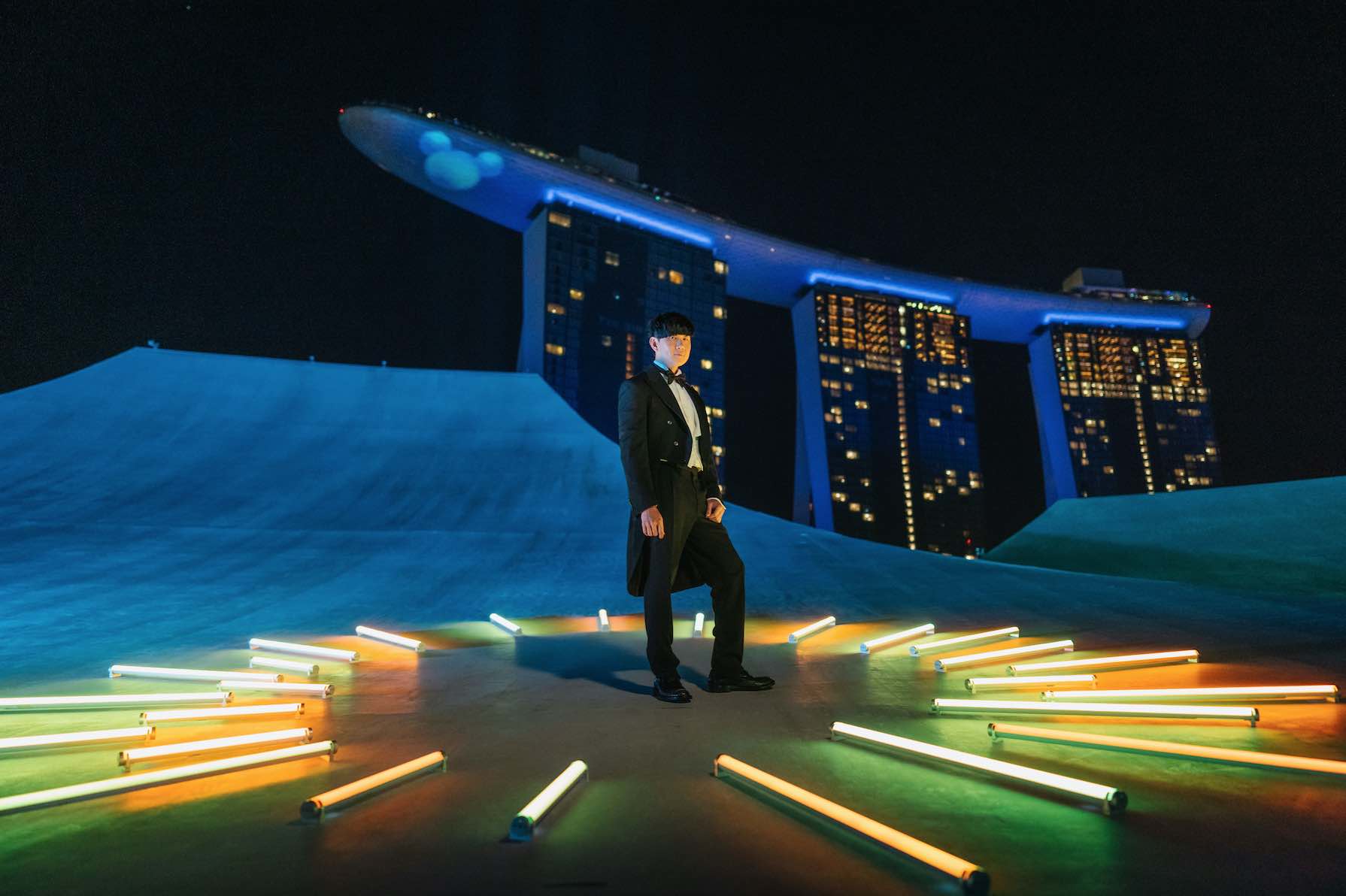 It also served as a homecoming for Lin, who was one of the first artists to have performed at the grand opening of Marina Bay Sands in 2010, alongside American singers Kelly Rowland and Diana Ross.

Lin had posted on Facebook on 25 February: “If being indulged with Disney fantasies taught me one thing, it would be that “magic carpet rides” are real, as long as you dare to believe! (and work extremely hard for them!). “So here it is, my dream come true, “shining, shimmering, and splendid”!”

He was joined by a star-studded line-up of local singer-songwriters including Sing! China 2016 first runner-up Nathan Hartono, who sang You’ve Got A Friend In Me from Toy Story; 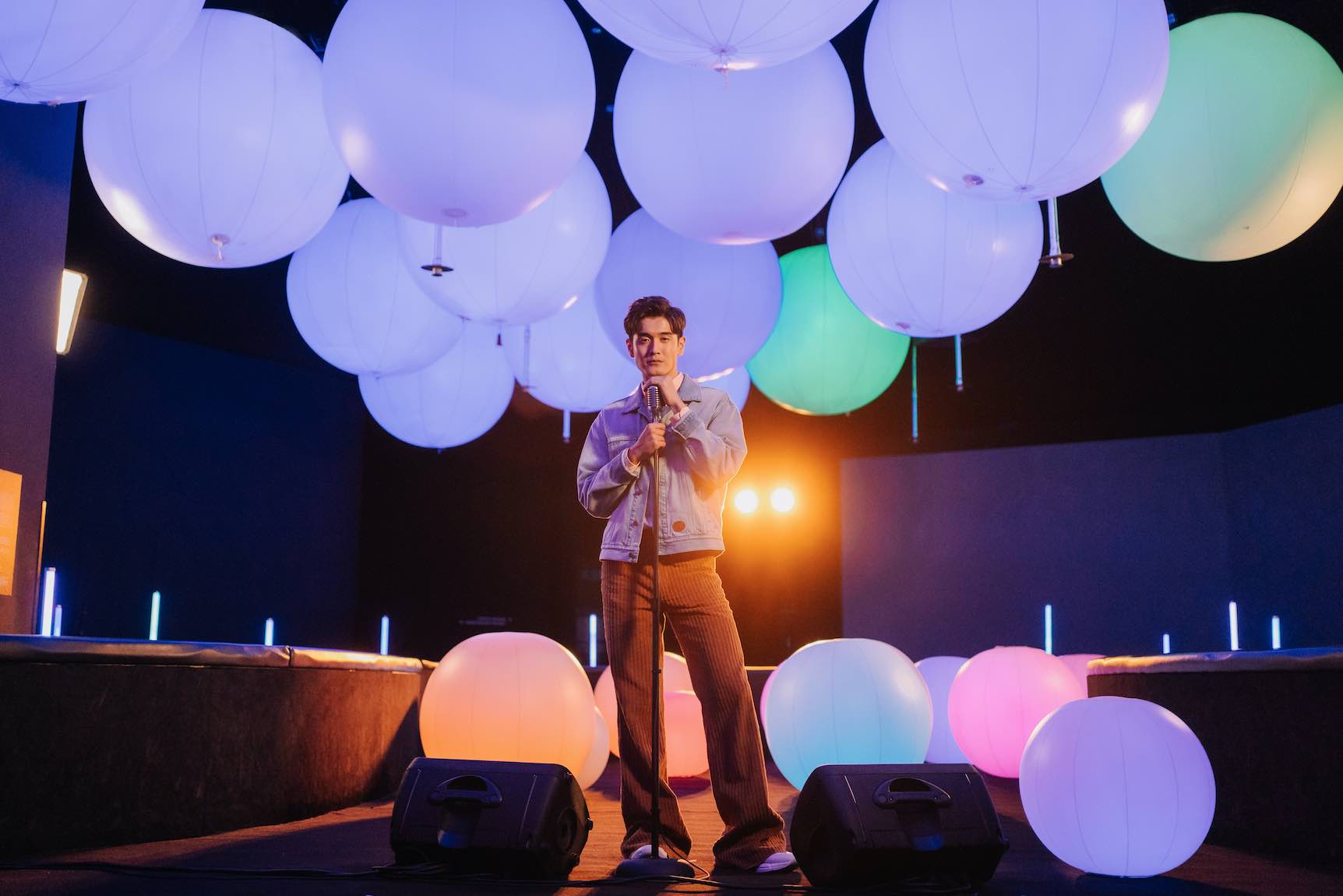 as well as Benjamin Kheng and Annette Lee, who performed the classic Disney theme songs Beauty & the Beast. Reflection from Mulan and Part of Your World from The Little Mermaid. These memorable performances took place at ArtScience Museum’s permanent exhibition space Future World: Where Art Meets Science. 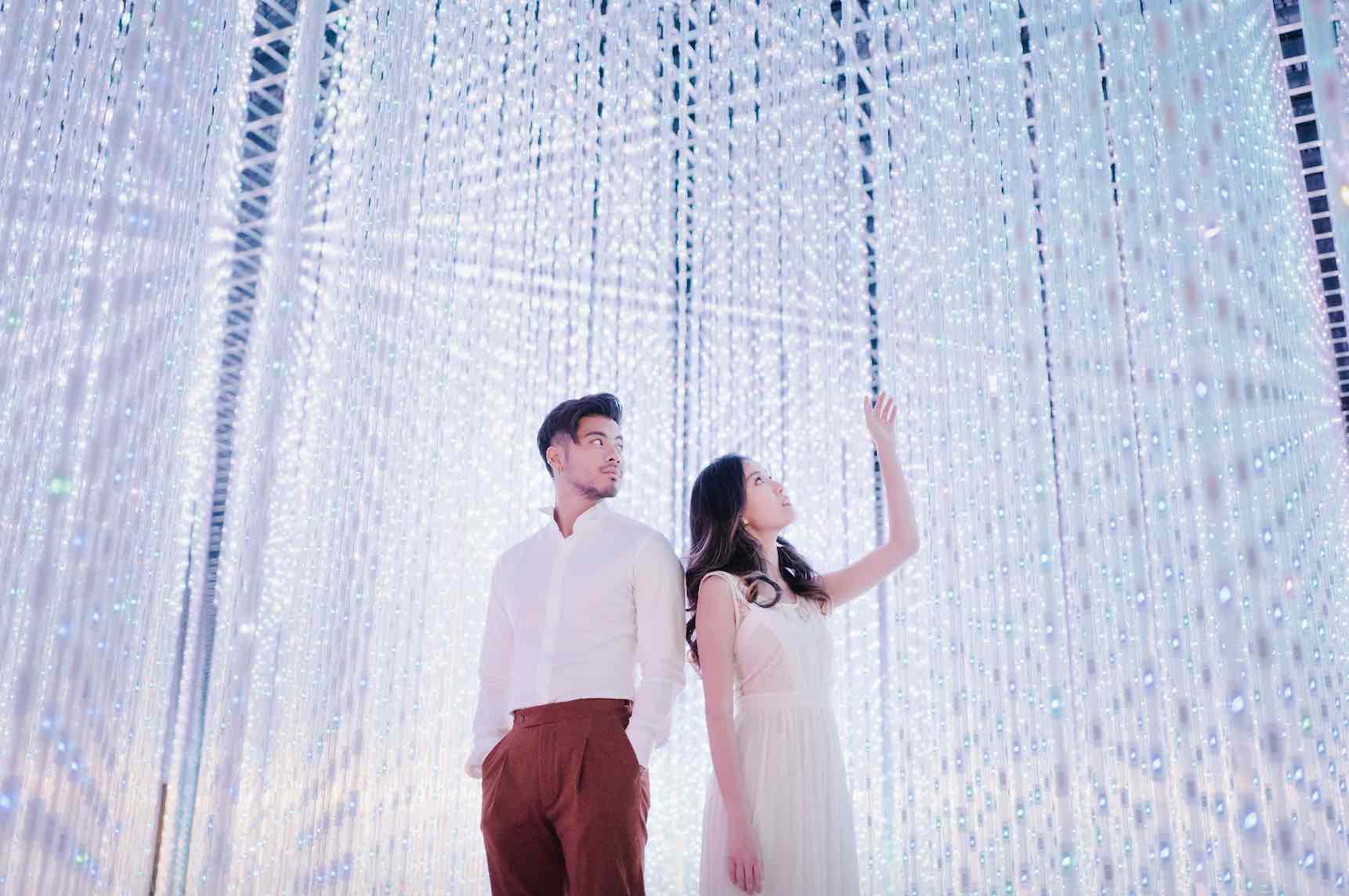 The launch was a pinnacle moment for Marina Bay Sands and Disney, who have partnered over the years for events that have included the Southeast Asia Blue Carpet & Premiere of Captain America: Civil War and festive-light up with Moana in 2016, Marina Bay Sands’ Festive Light Up with Star Wars: The Last Jedi in 2017, Marvel Studios’ Avengers: Infinity War red carpet fan event in 2018, and Marvel Studios’ Captain Marvel fan event in 2019.