Nowadays, it seems impossible to find a drink that has zero calories yet is still full of delicious flavour. Talking Rain Beverage Company has successfully found a way to dissolve this issue by creating a beverage that offers the unthinkable, a drink that has amazing flavour and experience, but doesn’t have a single calorie, leaving the large calorie count of juices and sodas in the dust. Talking Rain started out as a small business in the Pacific Northwest, but has taken a product that most never mentioned and turned it into a product that blows its competitors out of the water. 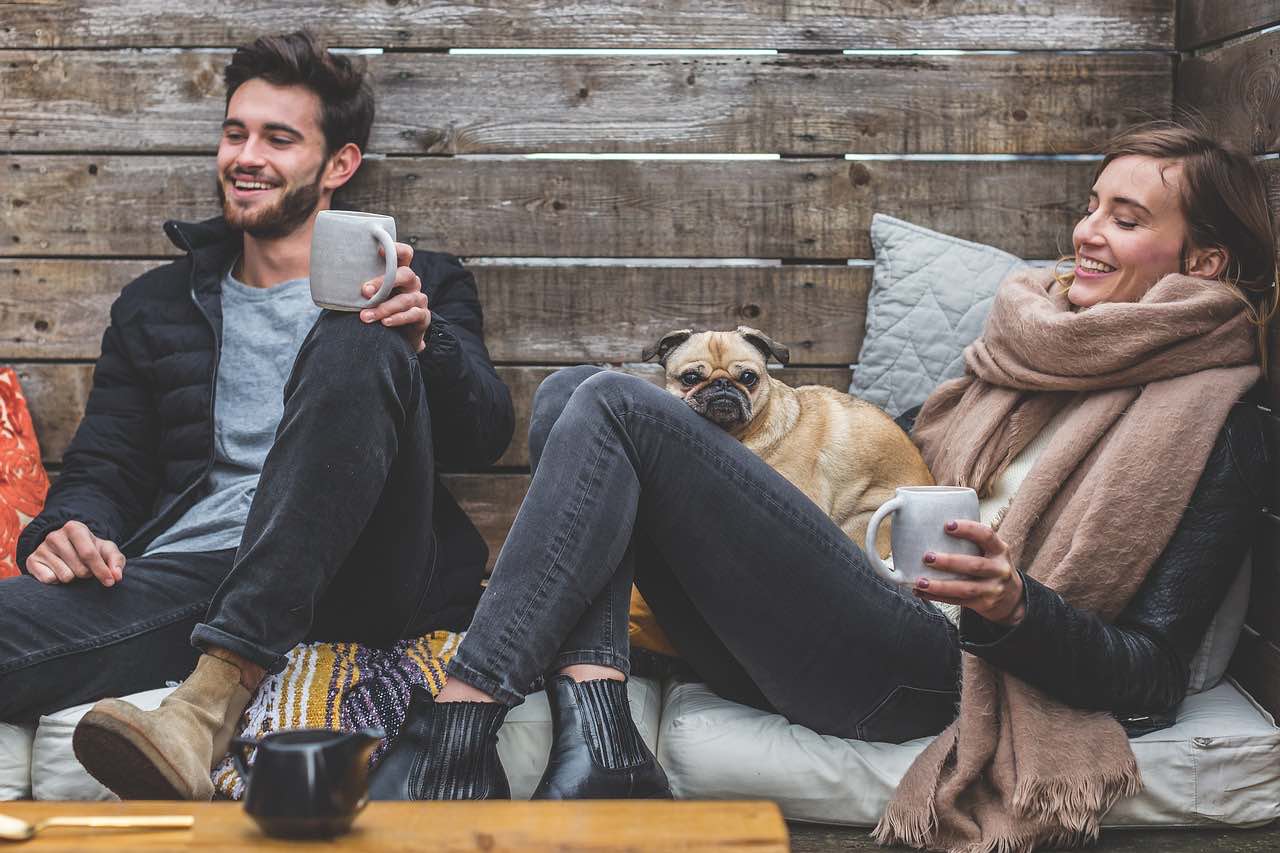 It is incredible to see how far Talking Rain has come since its humble start when the company’s products were only possible to buy in the state of Washington. Thankfully, major chains such as Walmart and Costco began stocking their beverages after it was evident how popular they were becoming in the 1990s.

This once small company even became the first-ever beverage company in the United States to use sucralose as a sweetener. Although they made leaps and bounds in the beverage market, the company struggled in the 2000s due to the poor performance of a few of its products. They decided to dump the newer ideas and focus on the root of their success and passion, Sparkling Ice. Focusing on this one product helped push it to become the well known and successful company it is today.

Talking Rain has risen to the top by offering up some of the most delicious flavours and an incredible variety of choices. Coming in over 16 flavors, it is easy to see how anyone can find something they love. Not only does Sparkling Ice have their regular flavors, but they have branched out with limited-edition flavors in the past as well as new caffeinated options, which they started in 2018.

Talking Rain did not just stop with their groundbreaking beverages, they decided to make a difference through initiatives to help those in need. They even went as far as to make a change to their Kiwi Strawberry flavoured beverage, turning it pink, as a way to honour and support breast cancer research and awareness.

But the support doesn’t stop there, because they also donate a portion of every year’s proceeds to breast cancer research. They gained even more respect when they were honoured with the opportunity to be the first beverage company to ever sponsor the Susan B. Komen Puget Sound Race for the Cure.

With Sparkling Ice’s certifications as being Kosher, sugar-free, gluten-free, and utilizing natural fruit juices instead of artificial colours, they are leading the way in fun, fizzy drinks. Gone is the endless search for a tasty beverage that won’t tip the scale in the wrong direction. Now that Sparkling Ice is carried in most grocery and convenience stores, it is easy to find a drink you can enjoy, guilt-free. It will put a smile on your face every time you hear that unmistakable fizzing sound as you open your Sparkling Ice. 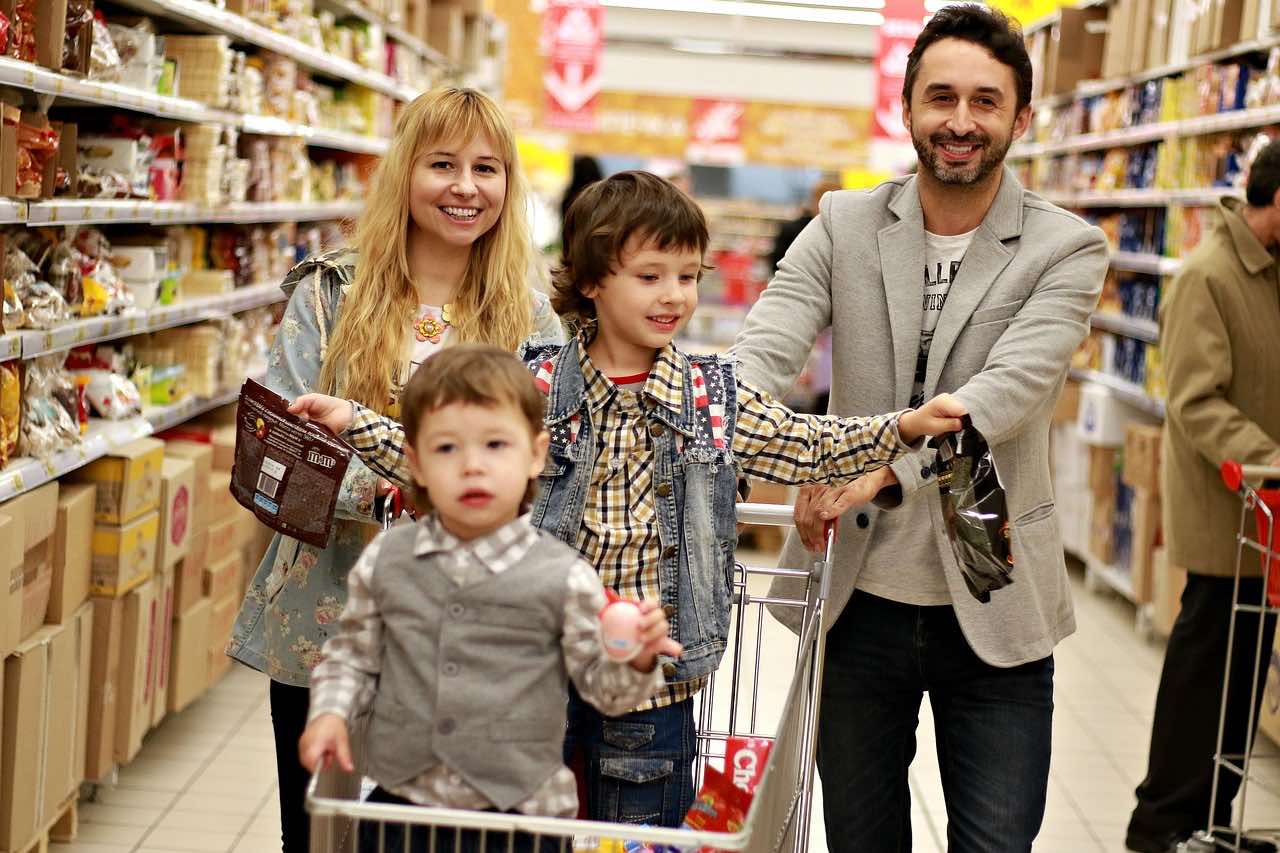