Julian Ong is a medical doctor who is also a Consultant General and Colorectal Surgeon. Whilst he now practices at Julian Ong Endoscopy and Surgery, Julian Ong was (in 2010) an Associate Consultant Surgeon at the Colorectal Department at the Singapore General Hospital (SGH). During his time at SGH, Julian Ong, along with his colleagues (Lim KH, Lim JF, and Eu KW) produced a peer-reviewed article on “Solitary Caecal Ulcer Syndrome”. 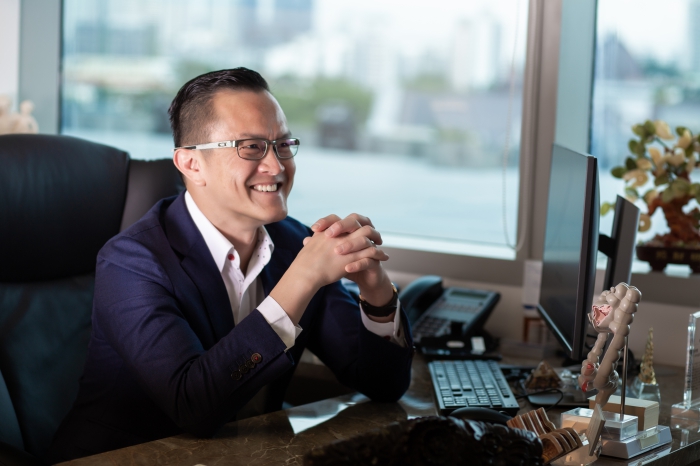 In the afore-mentioned article, Julian Ong et al described their experience with 10 patients on the condition and concluded that “Solitary caecal ulcer syndrome should be included in the differential diagnosis of lower gastrointestinal haemorrhage, right iliac fossa pain or when CT imaging demonstrates caecal wall thickening. The diagnosis can only be made on histopathological examination.”

In another study article which Julian Ong was involved in with colleagues (K S Ho, M H Chew, and K W Eu) whereby they evaluated the use of of DERMABOND ProPen (2-octylcyanoacrylate) in the closure of abdominal wounds versus closures with skin staples for in patients undergoing elective colectomy.

Julian Ong et al concluded that closure of abdominal laparotomy wounds with 2-octylcyanoacrylate adhesive in colorectal surgery is feasible and safe and provides a good and equivalent cosmetic outcome to traditional methods of closure, with better patient satisfaction, at the expense of a minimally longer time for wound closure. 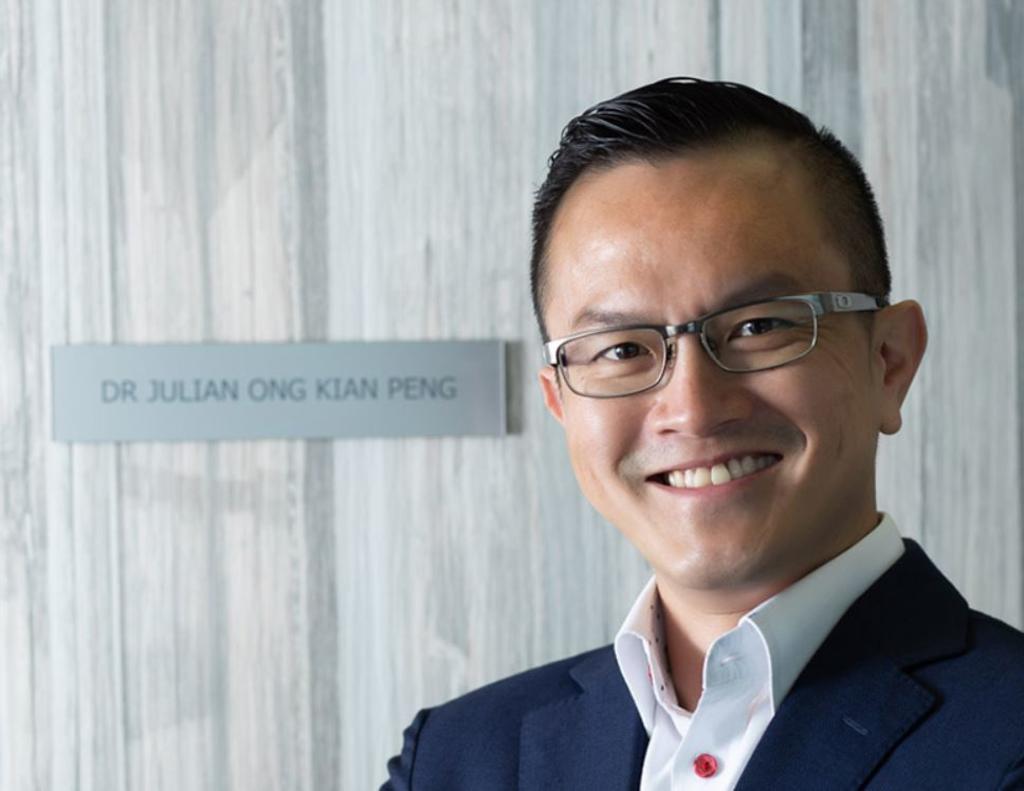