Three former students of Stanford University came together to create an application that could capture and store pictures and messages that are available for a short period before they become inaccessible. Evan Spiegel, Bobby Murphy, and Reggie Brown collaborated to create Snapchat which is basically a mobile app that allows users to send pictures and videos that undergo self-destruction after some time. The application was initially developed by Snap Inc. 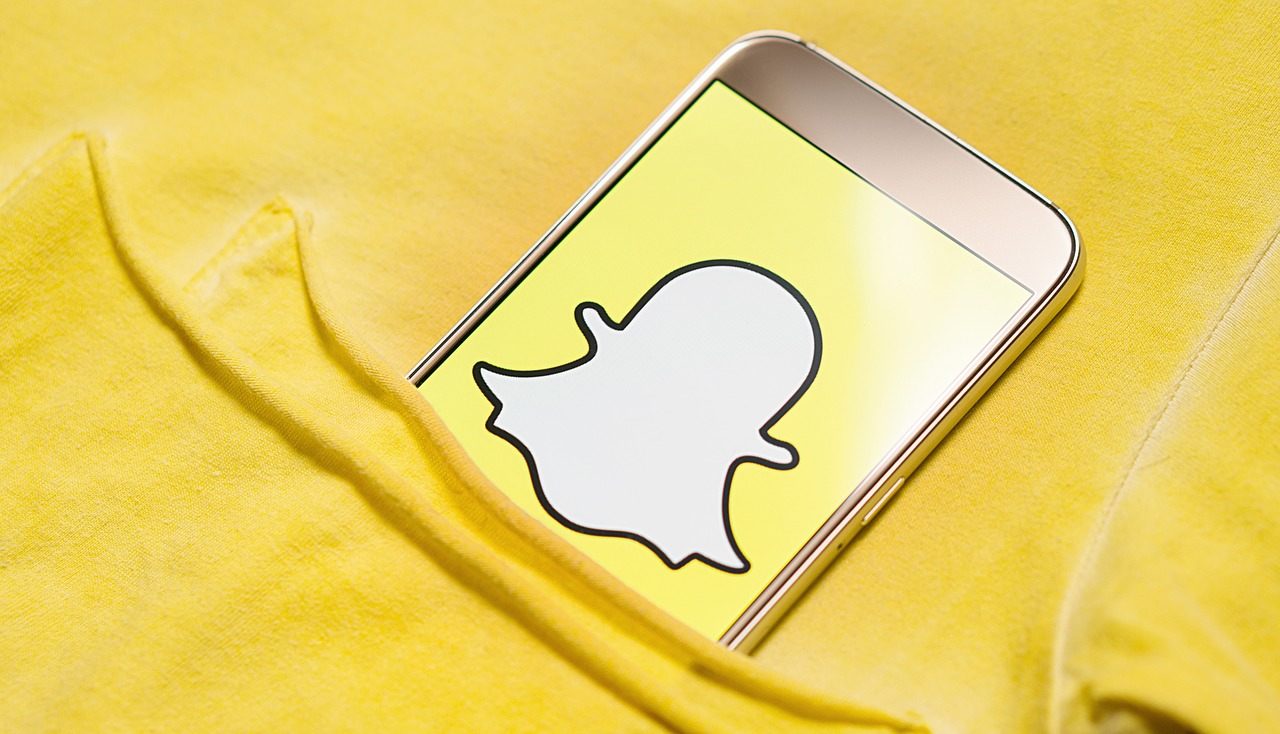 The guiding principle behind the development of Snapchat is that in most cases, pictures and messages shall only be available for a shorter period. The first prototype of the app was designed and developed by Spiegel and Brown as a project while in their third year of study at the University of Stanford. In the prototype development phase, Spiegel was in charge of the design of app since he was a product design major. The app was developed with a time limit of about 10 seconds for any picture or video send it. After 10 seconds, the videos or photos undergo self-destruction. The aim was to encourage frivolity and put an emphasis on the free flow of interactions. 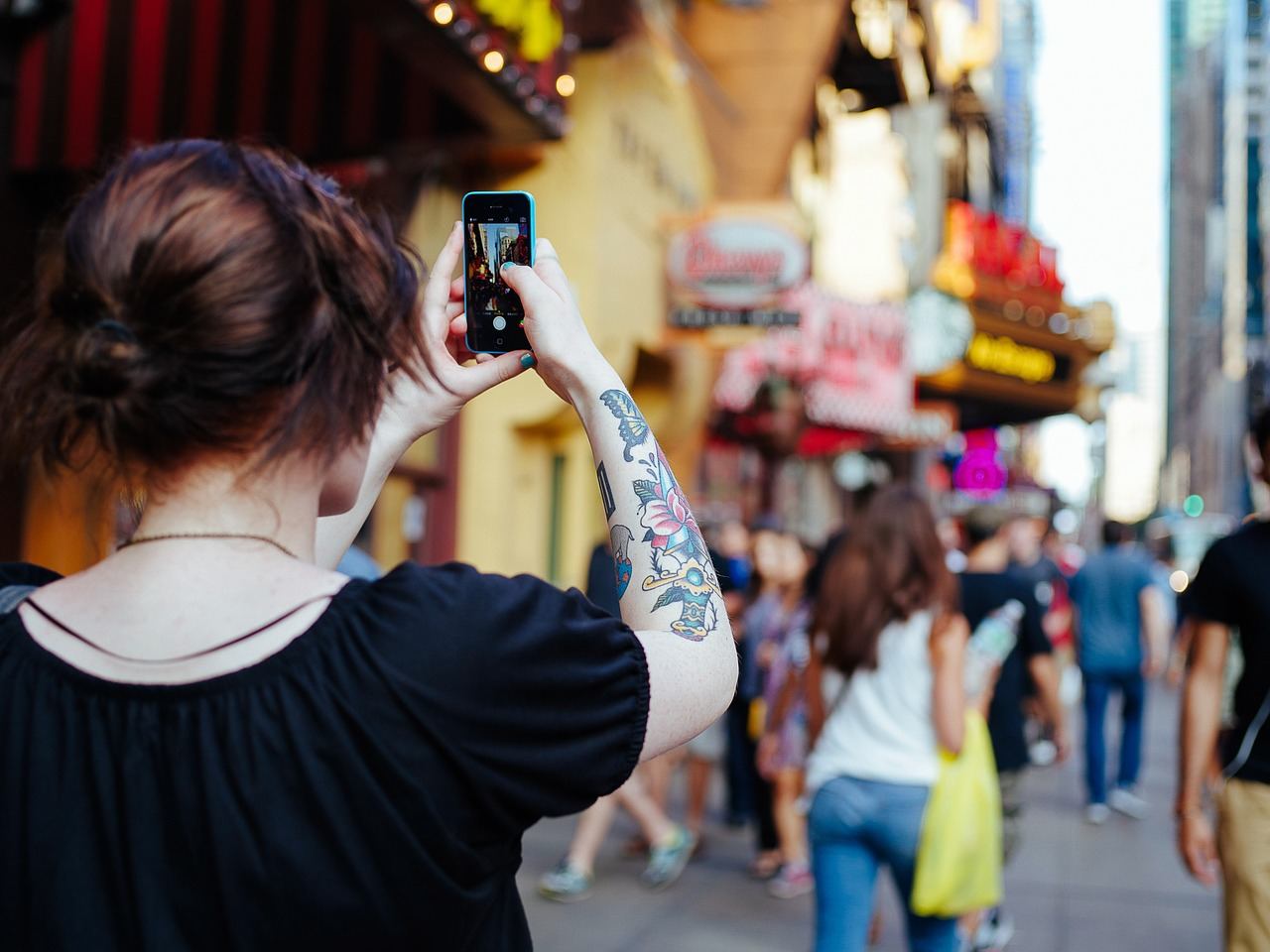 At April 2011, Spiegel stood in front of his class to present the product ideas to classmates. He didn’t give the idea alone, but he had a complete sample product that he used to demonstrate to his classmates what he was talking about. During the question-answer session, most of his classmates were focused on the impermanent aspect of the product and were amazed about the idea of temporary photos. It was at this stage that Murphy was brought in to help in writing the source code for the application. He did his job correctly, and in July 2011, Picaboo first launched the application as an iOS app. More interesting, the launching was done from Evan Spiegel’s living room. He was still staying with his father in the same house when he was not in school. Two months later, the application underwent a re-launch with the name Snapchat. 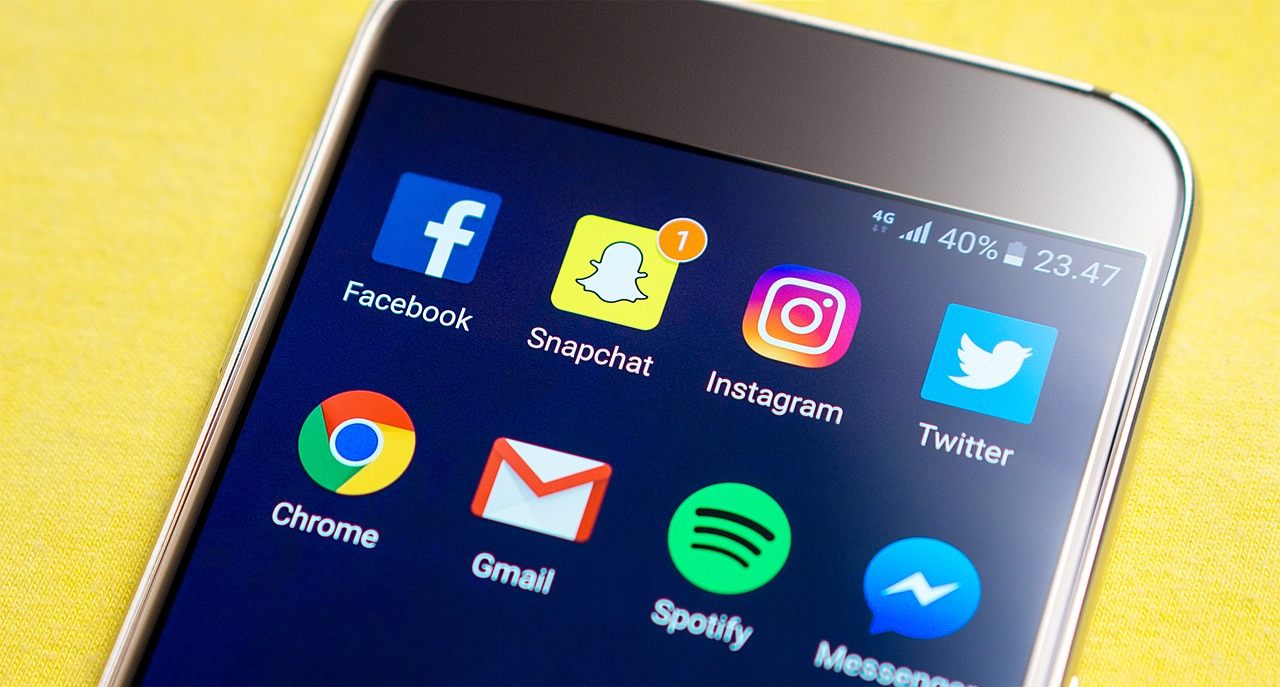 The original idea was developed by Reggie Brown who thought about the idea of disappearing pictures. He approached Evan Spiegel because Spiegel had prior experience in product design and business. After discussing the aspects that could encompass the final product; they decided that they needed someone with prior knowledge and expertise in coding to help in writing the source code of the application. This is the point where Bobby Murphy was approached and convinced to join the team. The team embarked on the journey of developing the idea working closely for about three months. After the first launching of the app, Spiegel and Murphy agreed to deny Brown further access to the app. This came few weeks before the re-launching of the app as Snapchat.

On their final year at Stanford, Brown sent an email to Evan offering his time to renegotiate for his equal share regarding the authorship and ownership of the application. Evan responded by arguing that Brown had not made any useful contribution towards the design and development of the final product. He further insisted that Brown didn’t have any moral obligation to claim full or part of authorship of the application. After presenting the matter before the courts, it was concluded that Brown had not made any worthwhile contribution in designing and developing of the application and, therefore, he had nothing to claim. In a twist of events, Brown settled with Spiegel and Murphy for $157.5 million and was accredited as one of the original authors of the application.

With time, Snapchat has undergone significant evolutions in the market. It has been blended into a rare mix of private messaging and public content which includes brand networks, live events, and publications. A survey conducted in 2016 showed that the personalised messaging app was still being accessed by users more than the public offered content that is freely presented to them. In the survey, a majority of those who were interviewed said that they preferred Snapchat for its well-designed chat layout, messaging, and the efficient imaging services. Some users stated that they access all content on Snapchat equally. The app has been ranked as one of the most leading in creating awareness about events, media brands, and more about celebrities. According to published statistics of 2016, Snapchat users are sending over 6 billion videos in a single day. 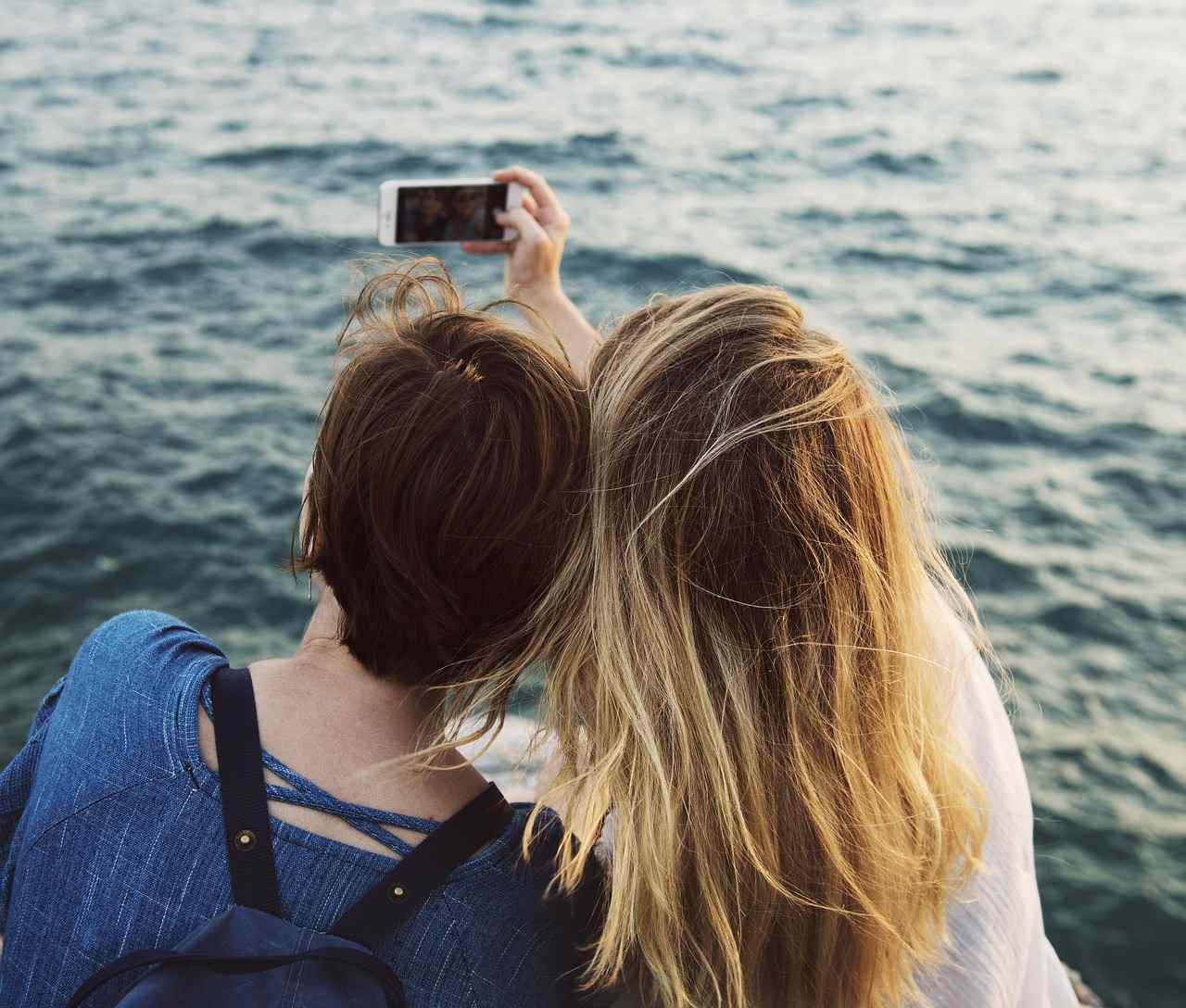