Having heard so much wonderful travel experiences from friends who visited Croatia, we decided to make it our annual year-end trip to round up 2019 and usher in the new year! We planned to start the journey from Zagreb in northern Croatia before working our way down and finishing off at Dubrovnik. At the Croatian Capital, we will be making the Palace Hotel Zagreb our base to explore the city. 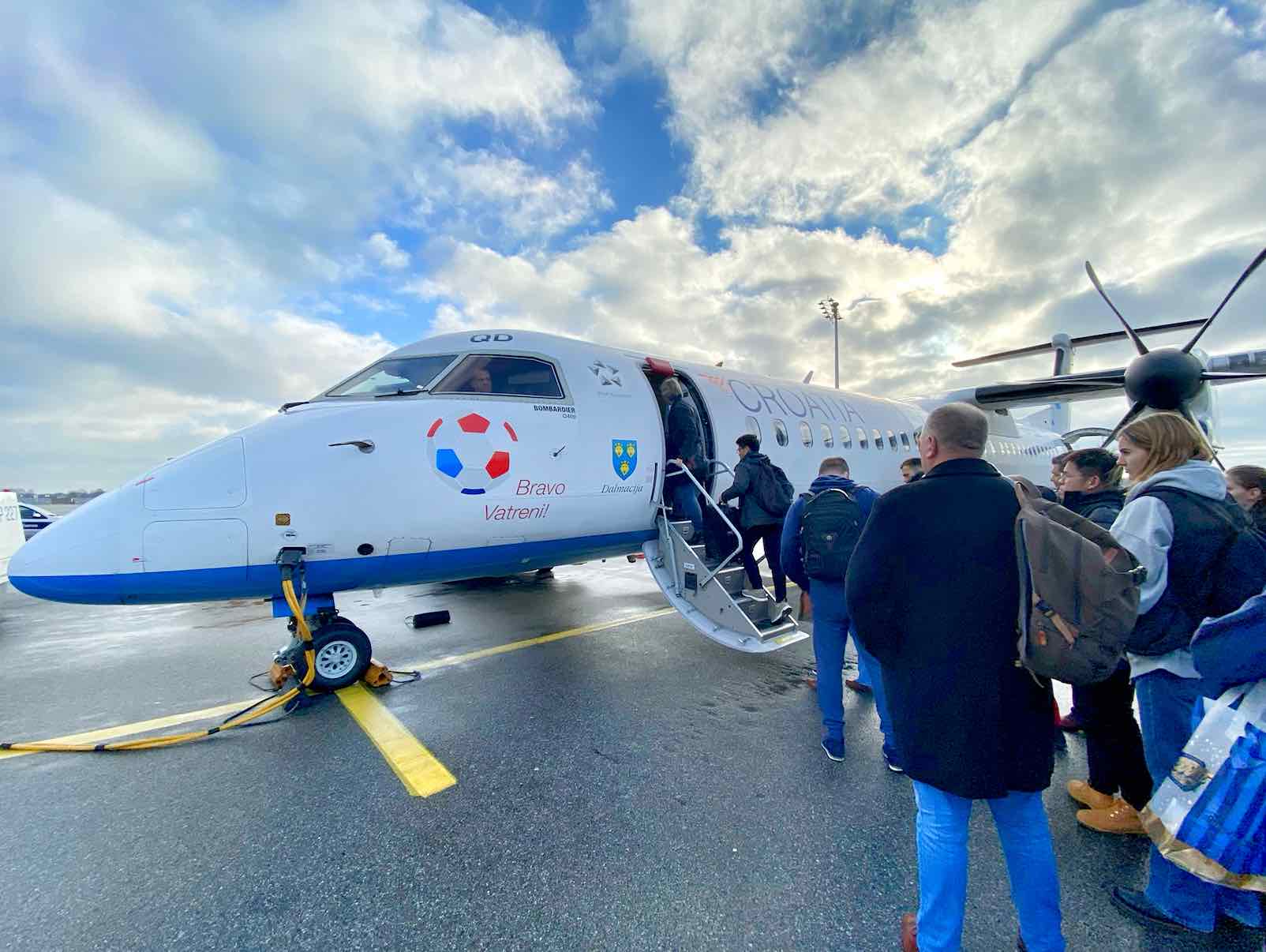 We chose to stay at Hotel Palace Zagreb because of its location. The hotel was situated right next to the historic city park (which was part of Advert Christmas Markets) in the city centre. Originally named Schlesinger’s palace, it was built in 1891 for Karl Schlesinger. Since 1907, the neo-classic style palace has started working as the first organized hotel in Zagreb. 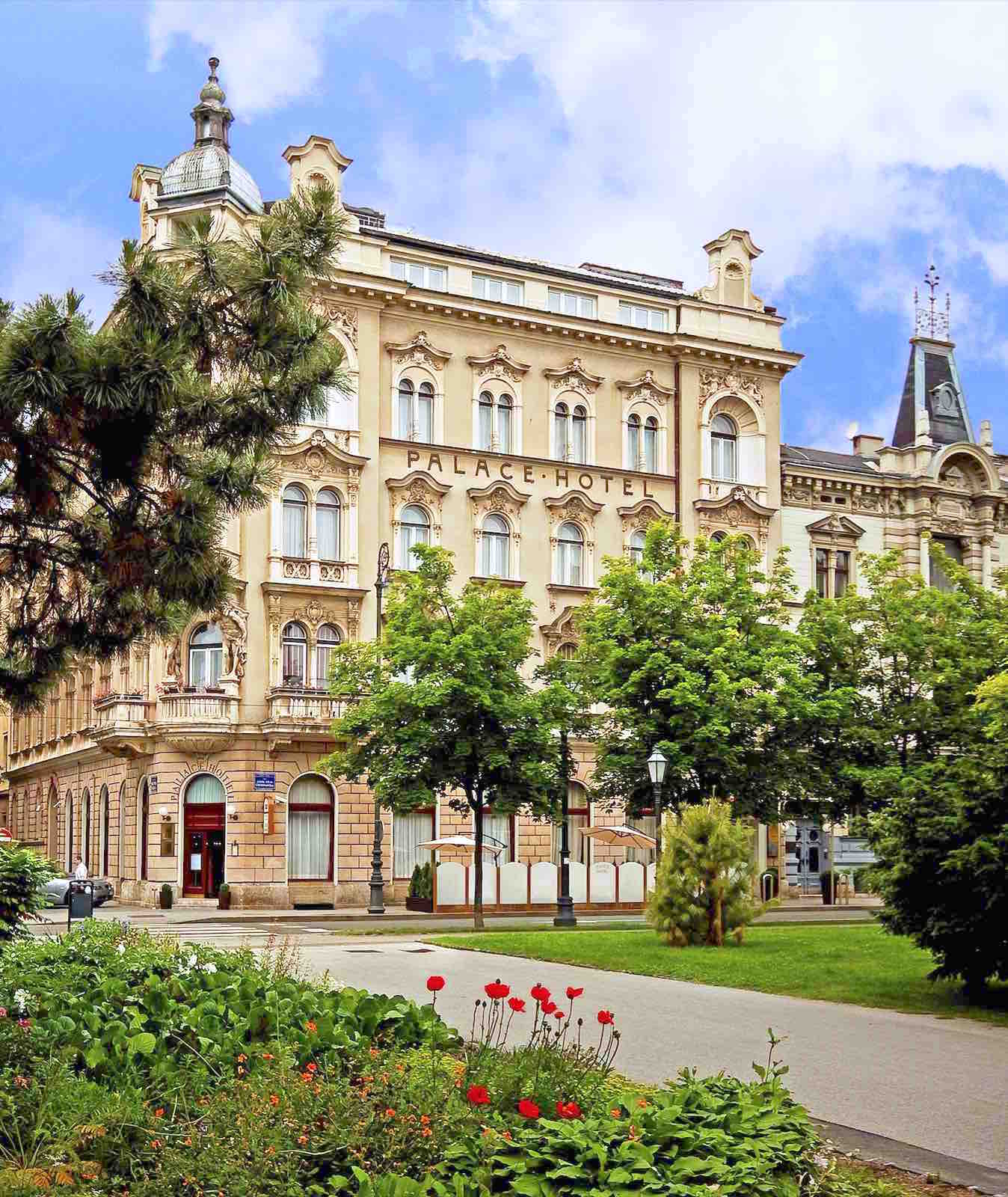 Since then, the hotel has been upgraded and adapted several times. However, its interiors still retain much of the charming 19th-century secessionist style. 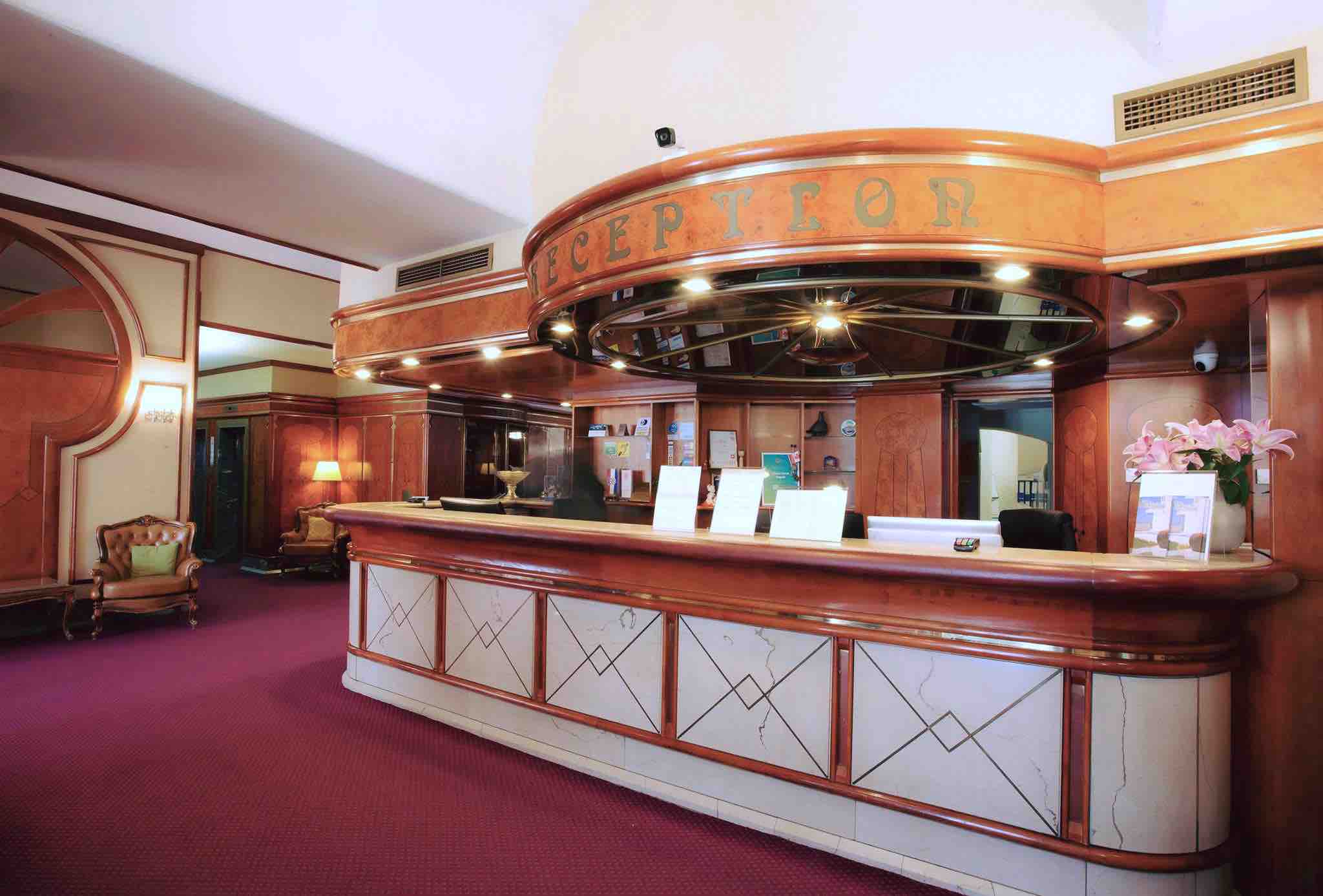 Christmas in Croatia does not end on 25 December. The Croatian Christmas is celebrated on 25 December and preparations for this blessed holiday begin with the Advent. The entire Christmas, however, ends with the Epiphany on 6 January. We were very fortunate to able to experience the Christmas Markets even though we arrive on 26 December 2019. 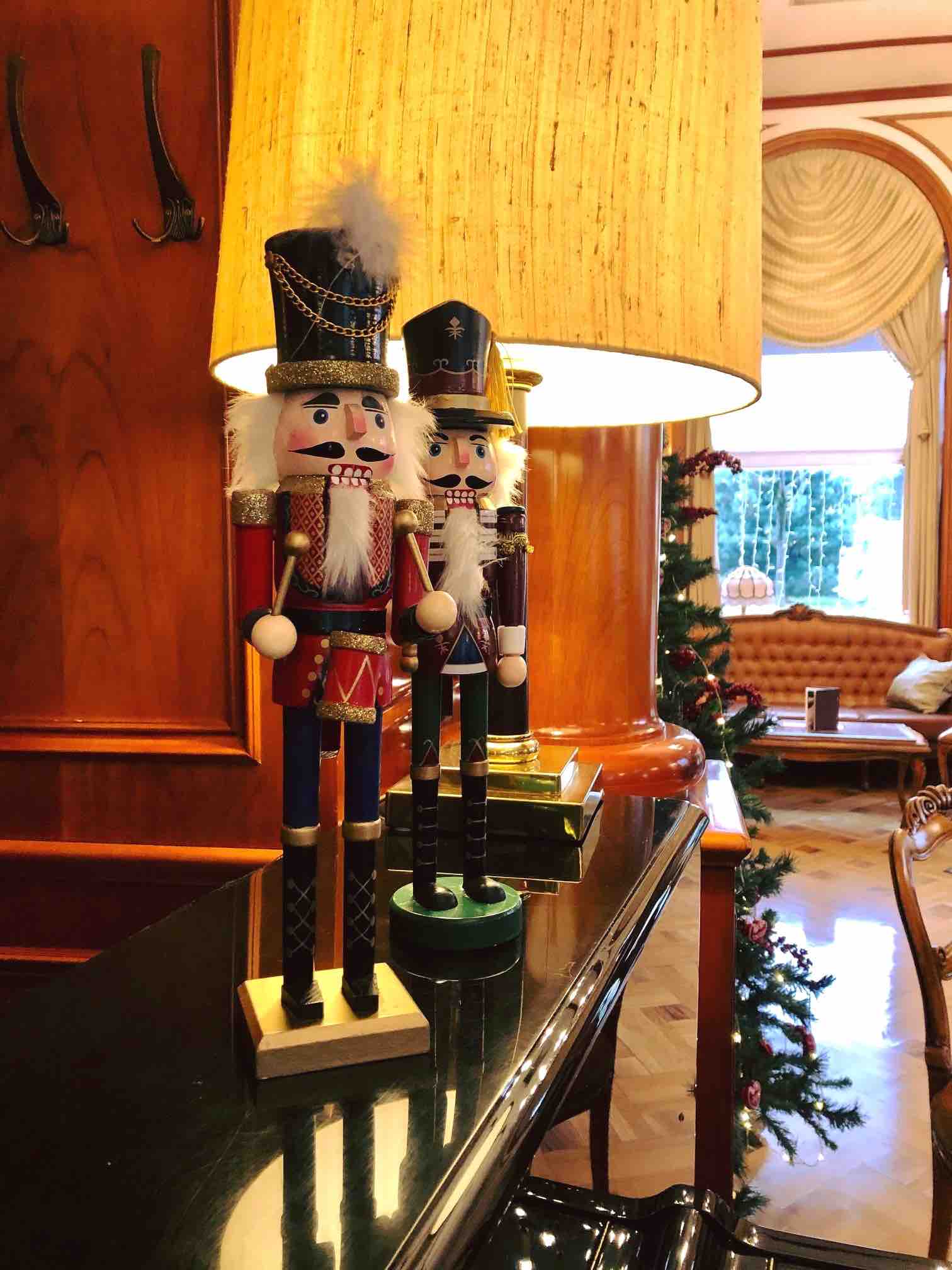 The hotel lobby was beautifully decked out with a Christmas tree and lots of festive ornaments. 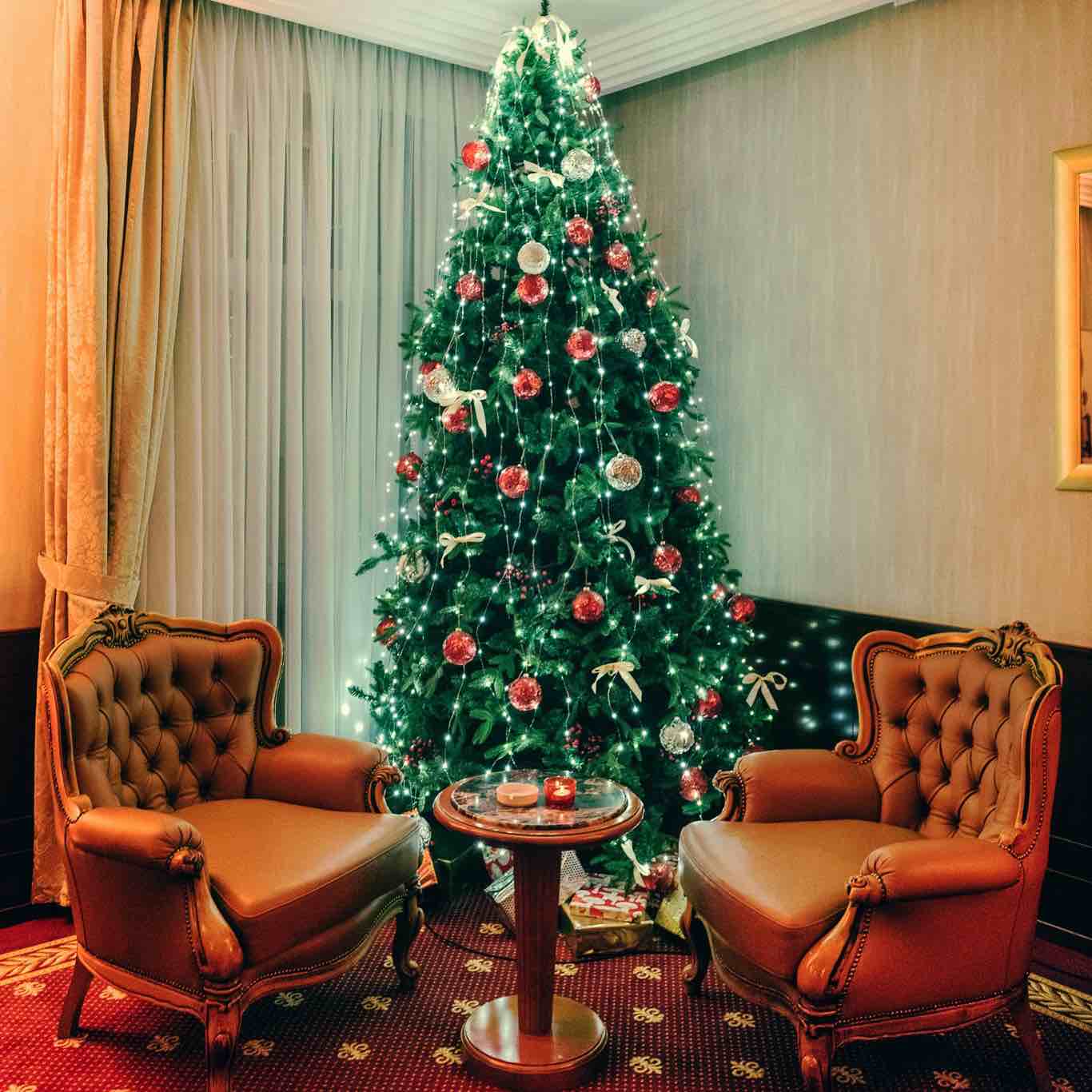 We had the choice to either go up to our rooms using the lift (which was rather small) or make our way up via the stairs. 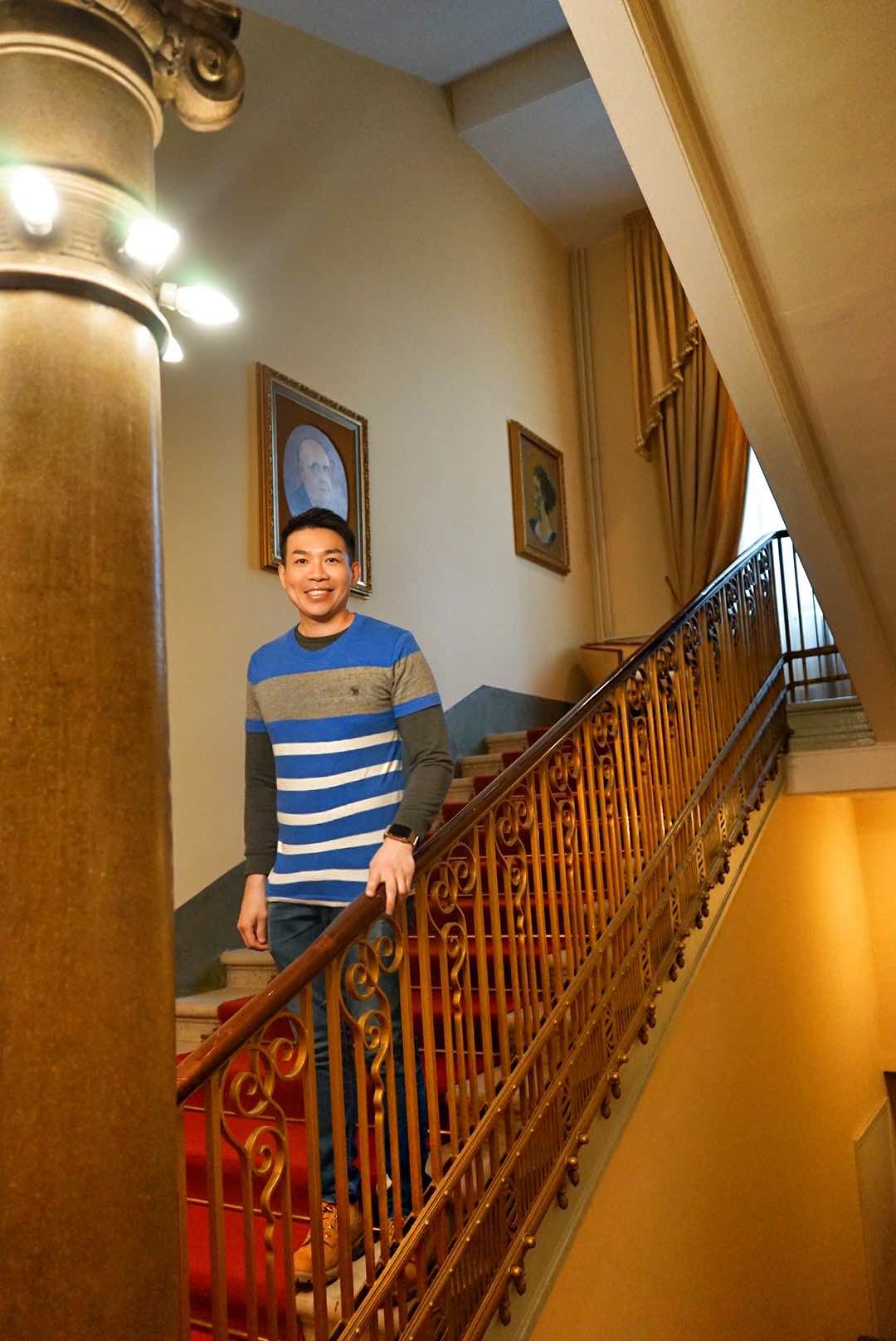 We decided on the latter which allowed us to explore the stairways and identify potential spots for some camwhoring. 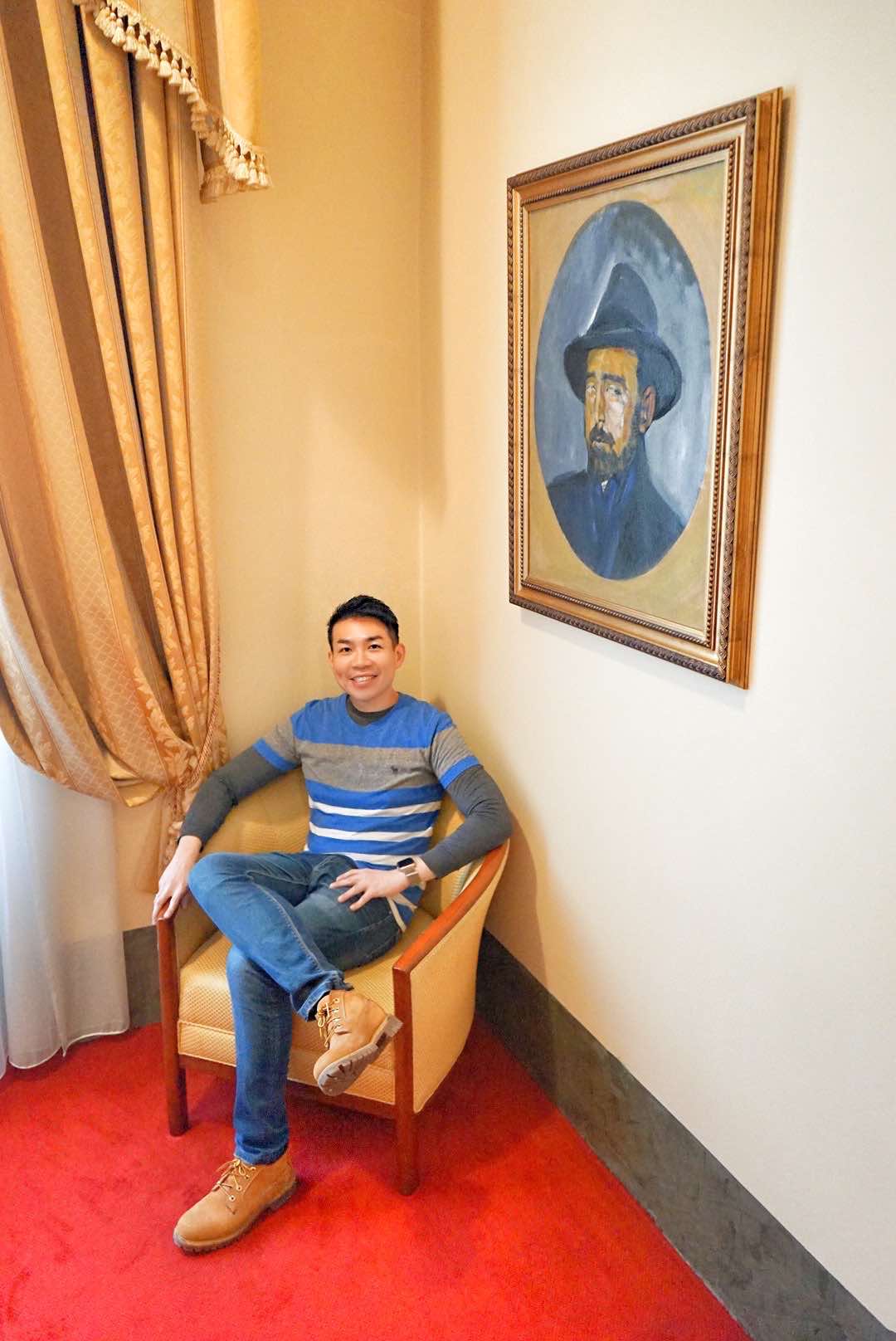 The room was rather standard but cosy for a century-old hotel. It resonates a 1990s hotel room vibe which would be perfect for folks who like accommodations with a bit of history. 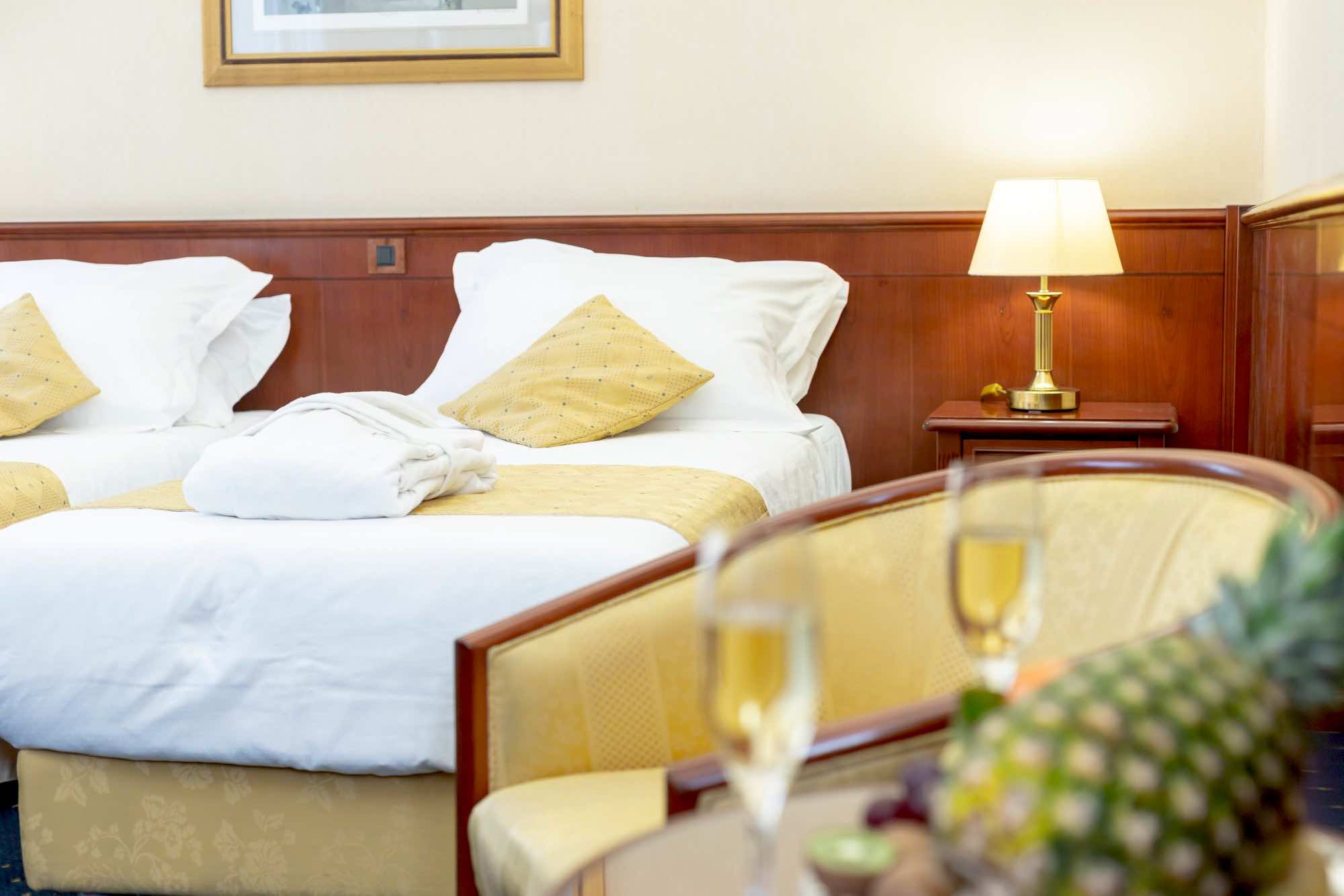 Once we settled our luggage and freshened after the long flights, we made the best use of the picturous interiors for our travel album. In case you were wondering which royalty made this palace their residence, we need to explain how Croatians define palaces. 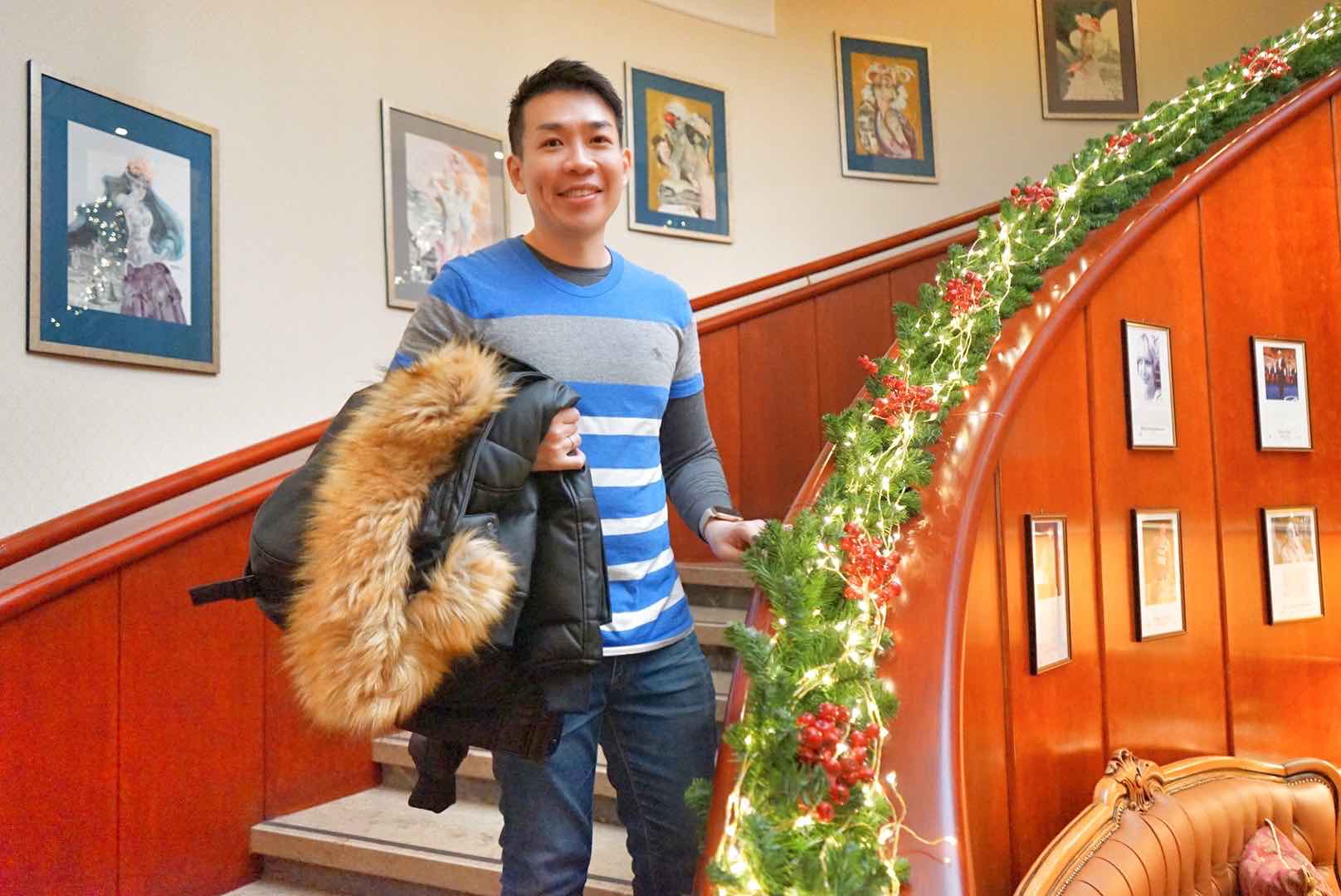 Palaces need not be only for the royalties like Diocletian Palace (which we are visiting later on in Split). Many of the houses that were built for the rich are termed Palaces as well. 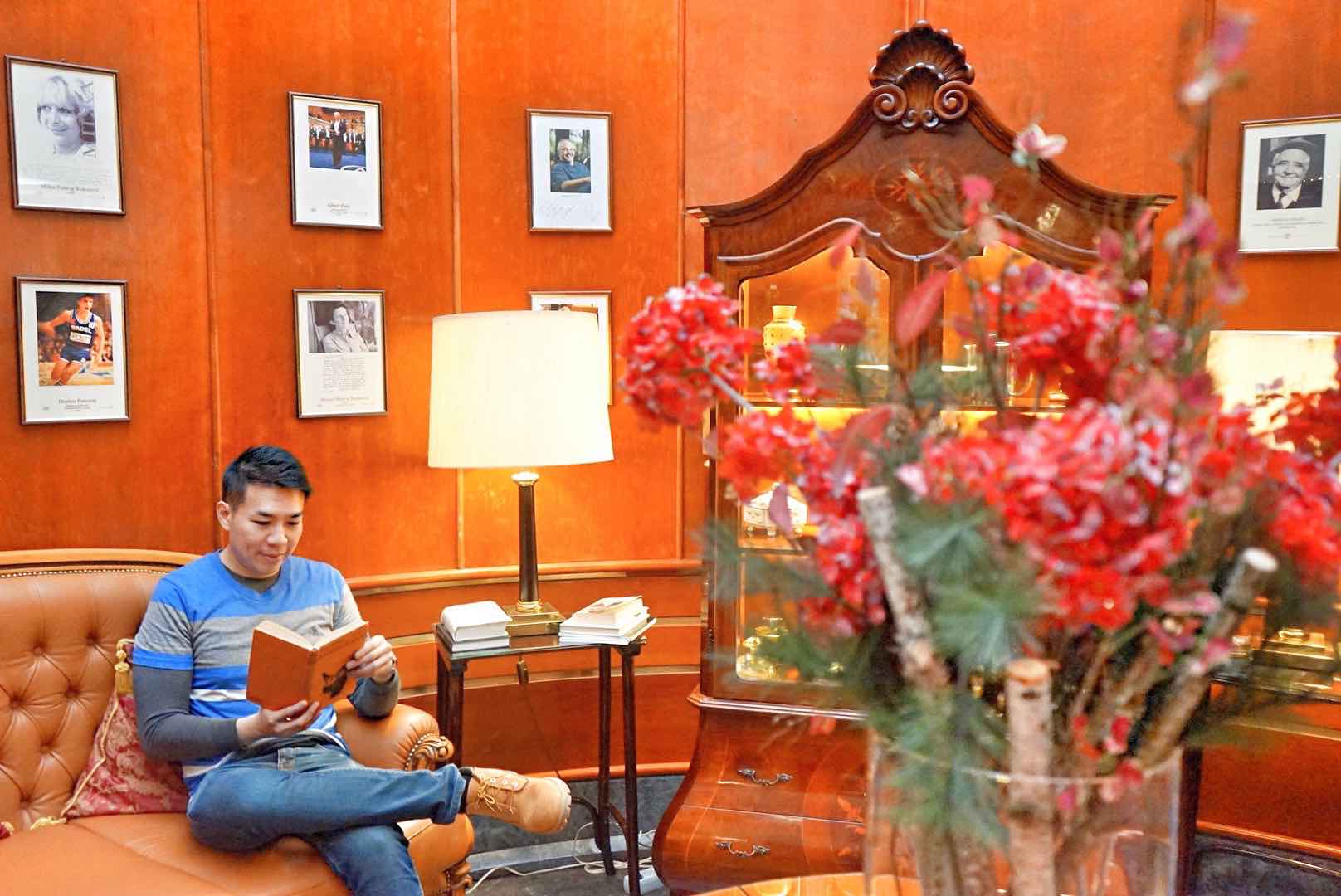 The Palace Cafe & Restaurant right next to the reception looks gorgeous too. They serve breakfast, afternoon tea as well as romantic dinner if you are in the mood. 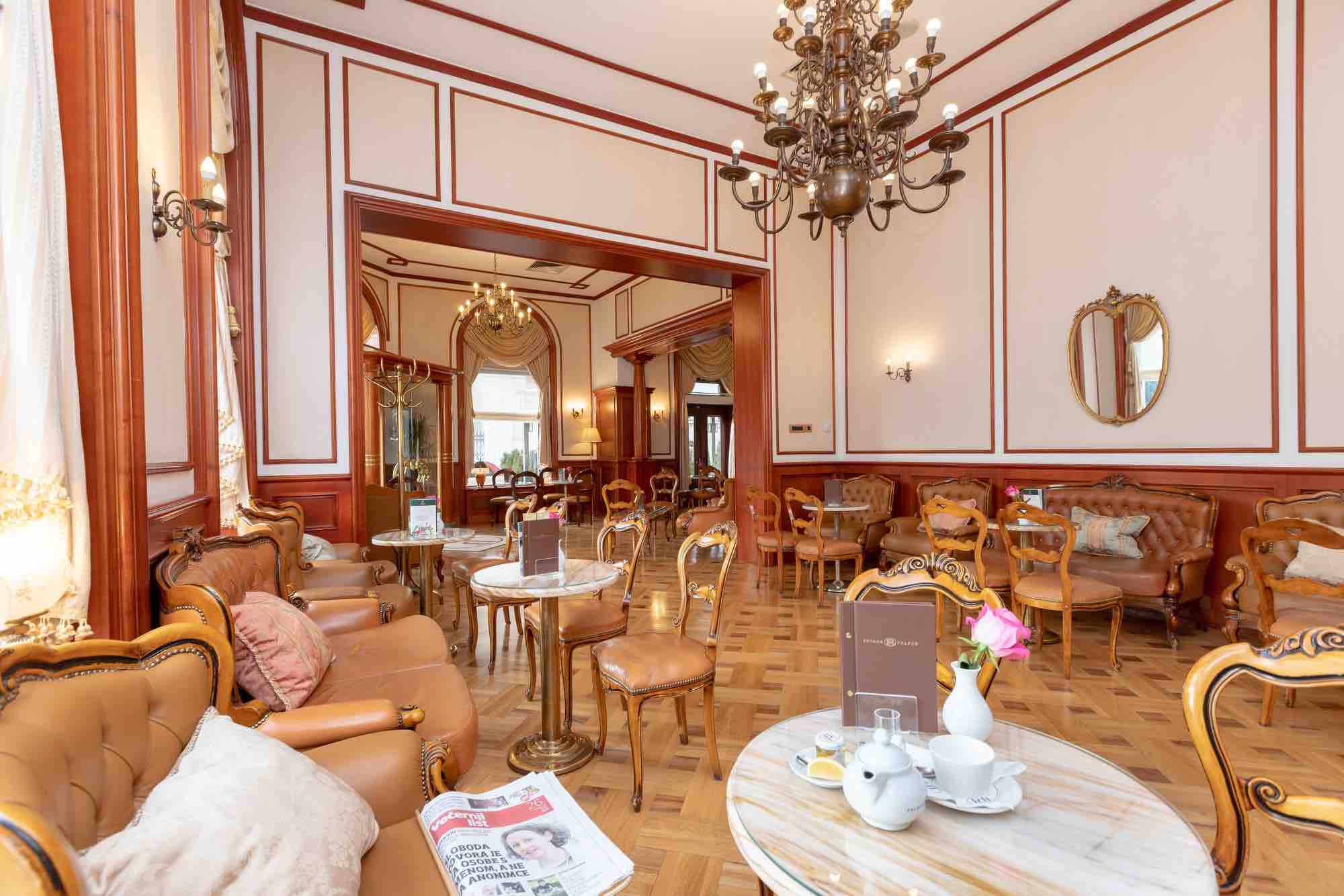 Overall, we enjoyed the stay. Smack right in the centre of town, the hotel makes venturing out to the various attractions a breeze. We also savoured the experience of staying at the oldest hotel in Zagreb. If you are keen to plan the stay into your itinerary, here are the full information: 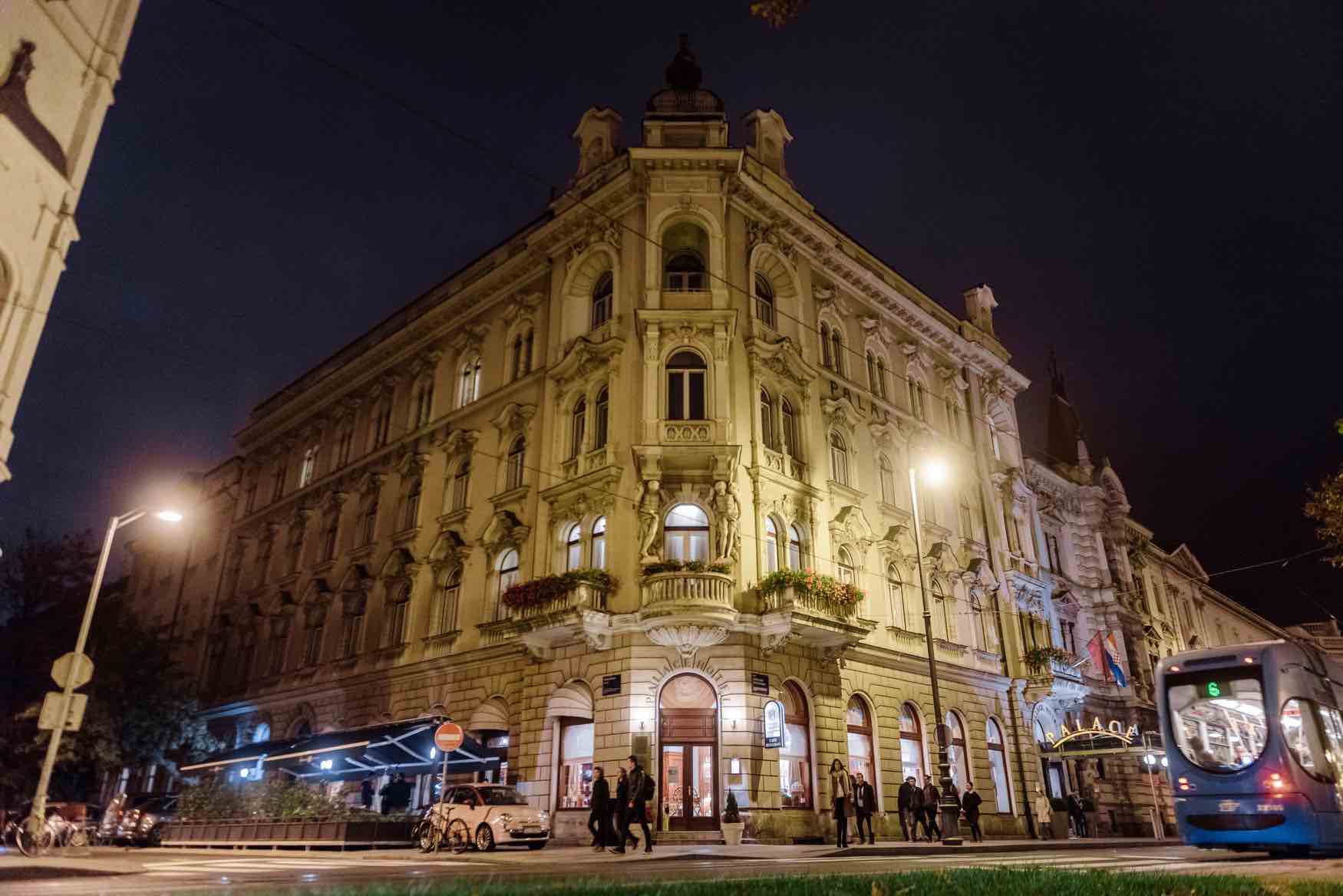