The award winning Music Matters Live returns this year for its 12th year (seven in Singapore). Running alongside the All That Matters industry conference, Music Matters Live kicks off the five-day event on 9 September 2017 (Saturday) at CHIJMES and promises to showcase some of the brightest and most promising bands and artists from the Asia Pacific region and beyond. 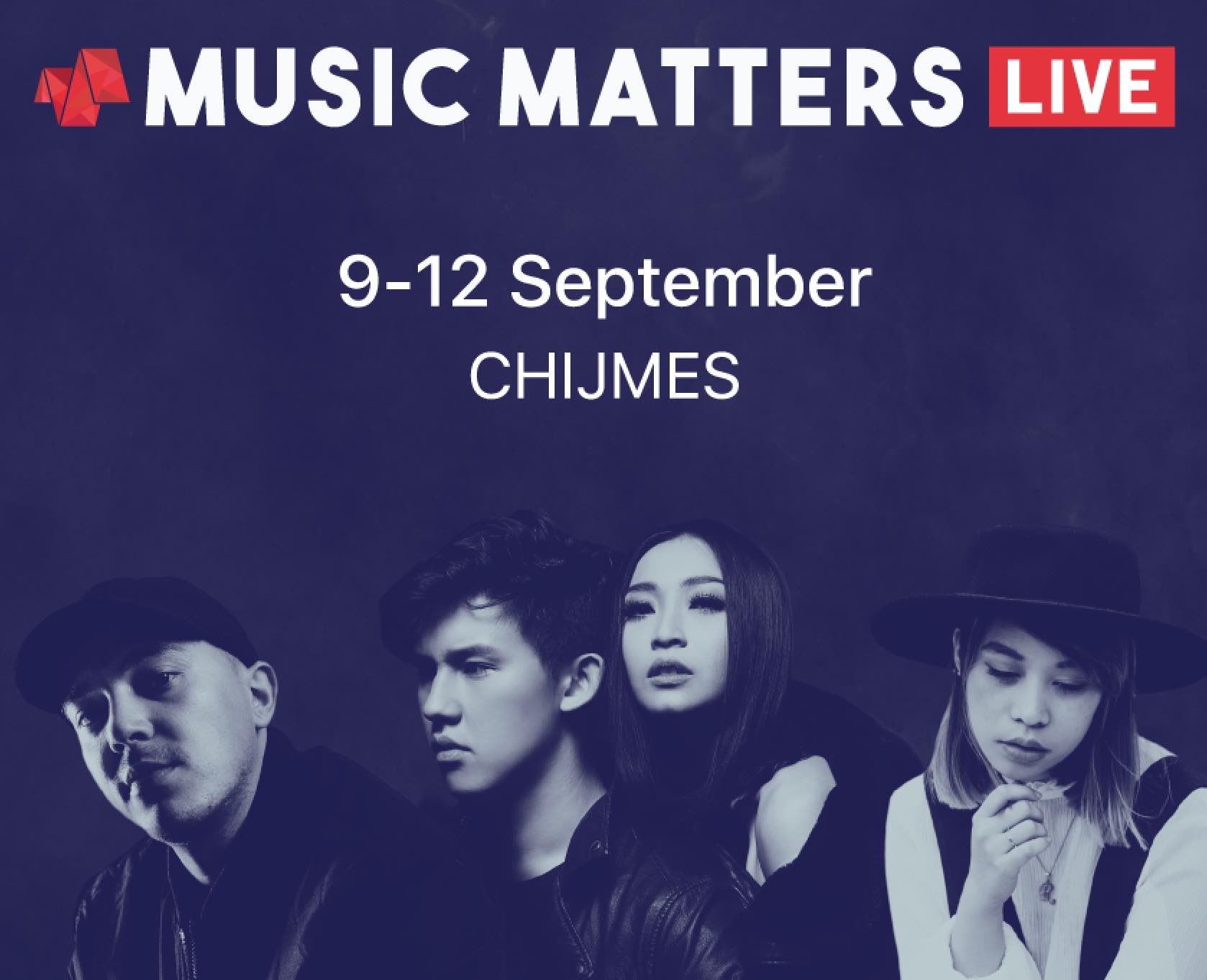 This year, organisers Branded are extremely excited to be able to work with Apple Music, who have joined the event to show support for local Asian and international music and the industry that makes it possible. From 1 September 2017, music fans will be able to access exclusive playlists curated by Music Matters Live on Apple Music. In addition to the exclusive content, Music Matters has made Apple Music the festival’s official music service of this year’s festival. 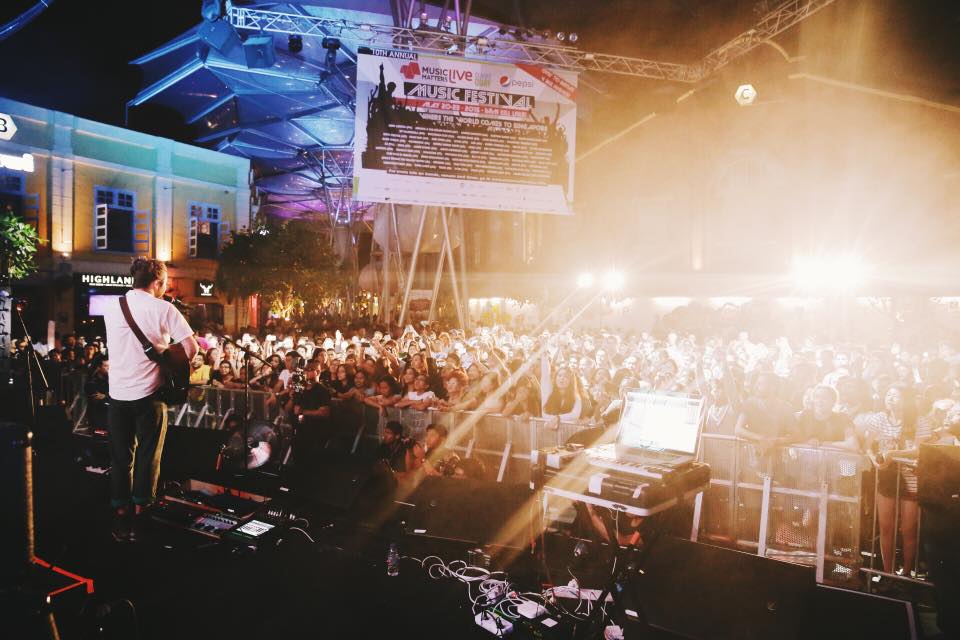 For the first time, Music Matters Live will be adding a new award entitled “Artist that Matters 2017” in association with Apple Music. The winning band will be selected in collaboration with Apple Music’s expert Editors and given the coveted featuring of “New Artist Spotlight” on Apple Music across Southeast Asia and beyond.

Over two days and five nights, more than 40 acts from 12 countries will take stage in front of All That Matters delegates as well as the general public. This year, for the first time, CHIJMES has partnered with Music Matters Live as Main Showcase Venue partner. The main showcases will be held at the CHIJMES outdoor lawn and entry to the event is free for everyone.

Following the tradition of Music Matters Live, the festival will once again include country-specific showcases from the Asia Pacific Region. These showcases include ‘Aussie BBQ’ (supported by Sounds Australia), ‘Taiwan Beats’ (supported by Ministry Of Culture R.O.C (Taiwan), ‘Sound of India’ (supported by Artist Aloud), and more country showcases to be announced.

Timbre Music also returns as Official Venue Partner to the festival, providing their venues Barber Shop by Timbre, Timbre Music Academy Hall, Switch by Timbre and Timbre @ The Substation, for performances by Music Matters Live artists during the festival.

“The Music Matters Live festival provides a unique Win, Win, Win for musicians. Music Matters has provided a global platform for thousands of bands since 2006 including conference attendance, business academies, song writing workshops, and of course, the Music Matters Live festival. So we are thrilled, proud and humbled to be working with Apple Music that will see them actively participate in local artist curation plus also provide support for the performing artists. We look forward to welcoming everyone to our new home at CHIJMES and to creating even more opportunities and long term relationships with the artists” Jasper Donat, CEO of All That Matters organisers Branded Ltd 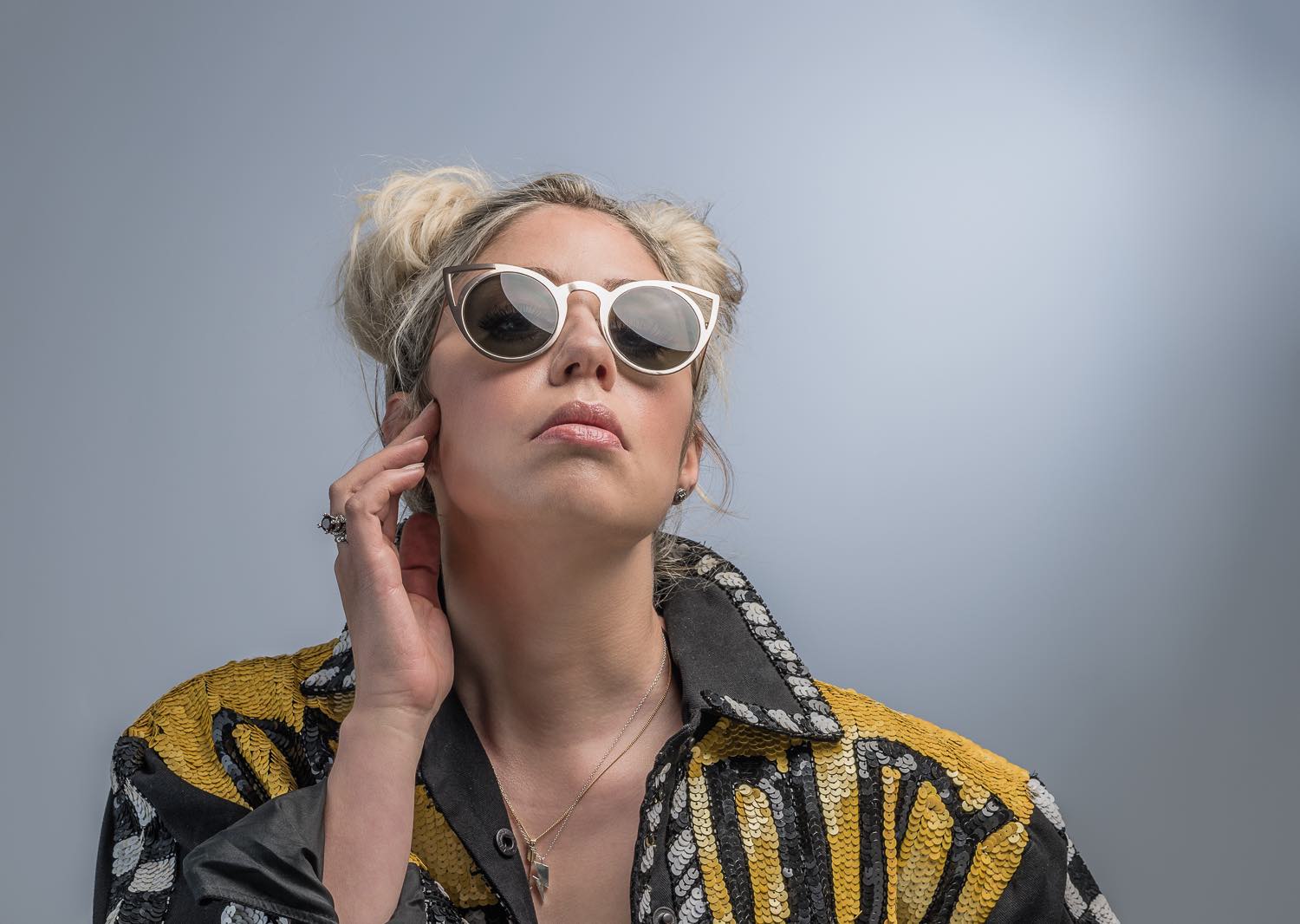 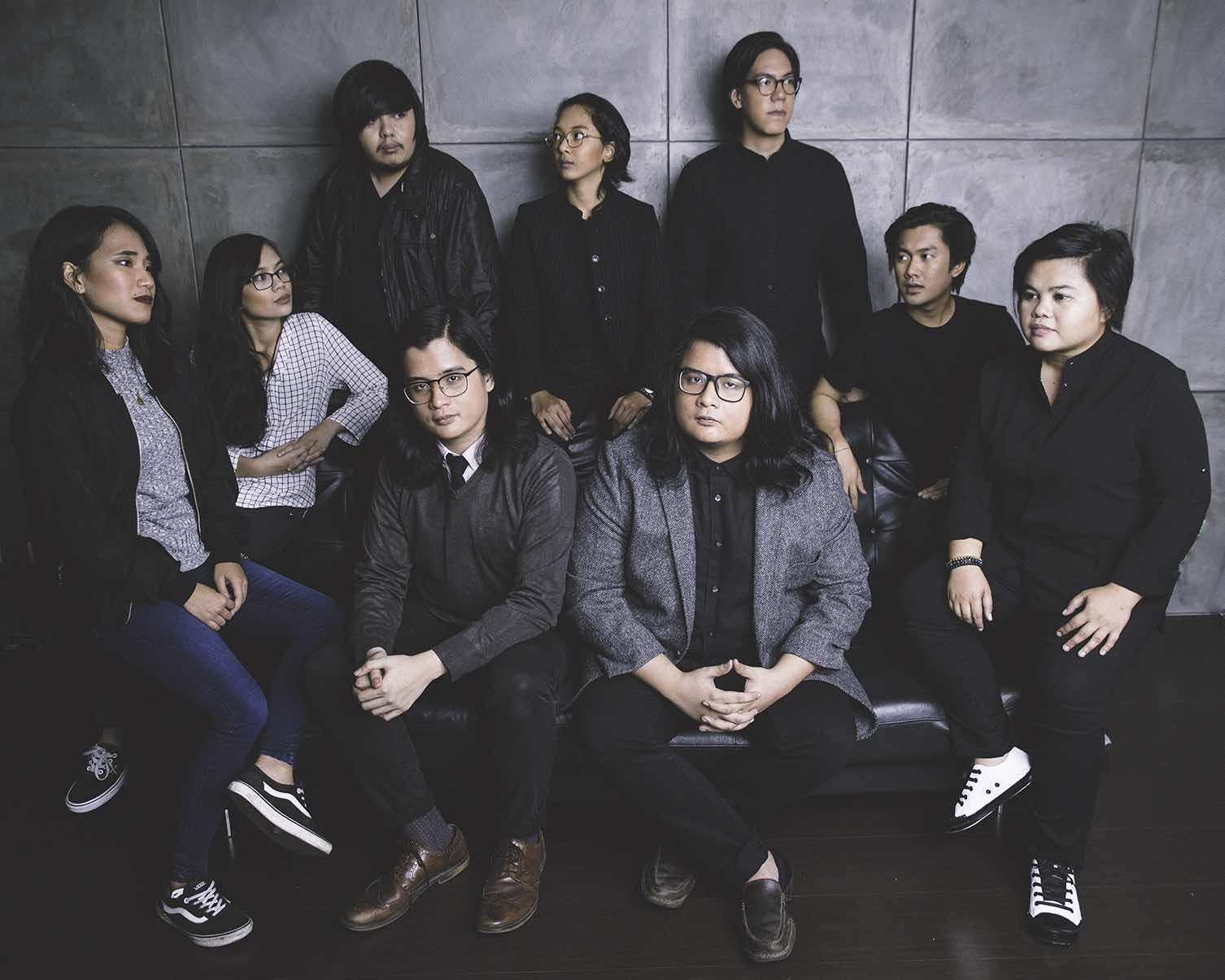