Despite the many advancements we have made in terms of knowledge about the foods we eat and maintaining our health, there are myths that still persist. You would think that knowledge is power and that fewer myths will be there as time goes on – unfortunately, the internet is rife with miscommunication. This makes it challenging to tell what is real and what is false, especially when you have not done your own research on the subject. Here are 6 common nutrition myths debunked with facts.

Previous myths that started from early fitness clubs and gyms are now spreading incessantly through blogs by so-called ‘experts’, social media, and even traditional media. It is made worse by the fact that now you can publish information without being verified and going through questioning to prove if your claims are true or not. Here are six nutrition myths you need to stop believing.

You need to consume a high-carb, low-fat diet to increase your chances of losing weight

This claim has lasted for quite a number of decades when the general public was advised to consume more grains in their diet and reduce the fats they take. However, at the time, there was no evidence that had been done through clinical trials to ascertain that this was true.

However, since that time, there are many studies that have been conducted and have proven this claim wrong, yet it continues to persist. These studies include the famous Women’s Health Initiative, famous due to the scale it extended to.

The results from all these studies confirmed one fact – this type of diet does not promote loss of weight, it does not reduce your chances of getting heart disease, and it certainly does not stop the development of cancer.

This is one that is very common today, even though there has never been any actual proof of how it works. The truth is, reducing your salt consumption will have zero effect on your chances of getting a stroke, heart attack, or death.

However, it can reduce your blood pressure by small margins, on average between one to five mm/Hg. In addition, if you are suffering from hypertension, you should reduce your average salt intake, according to the advice from your doctor.

Just keep in mind that the general advice to the public to reduce their salt intake and eat food that tastes boring and tasteless has never used actual scientific evidence as for its basis. Therefore, do not be scared of salt – your body needs it anyway, in small amounts of course.

To increase your metabolism rates, it is good to eat small meals throughout the day

This myth is very common among ‘experts’ of weight loss – yet it is not actually true, especially when you want to enhance the metabolism of your body.

In fact, scientific studies have shown that when you decide to eat two or three meals every day, it has the same effect as you deciding to eat five or six smaller meals. The frequent eating periods might be advantageous for some people, such as when you want to reduce excessive hunger pangs, but it does not affect the rate your body burns calories.

In addition, it is dangerous to be eating too frequently. Some studies have revealed that people who eat more frequently have a higher risk of developing abdominal fat and liver fat, especially on high-calorie diets.

You may have heard this even as a kid – avoid the egg yolk, only eat the white part, because it has too much cholesterol. However, this claim misunderstands the different types of cholesterol and assumes all cholesterol is bad. In addition, the cholesterol you get from your diet has an insignificant effect on your blood cholesterol, as long as you are healthy.

Scientific studies reveal that egg yolks actually have good cholesterol, and they do not actually cause heart diseases. Another interesting review of some participants revealed that the consumption of eggs had no effect on non-diabetic people in terms of stroke or heart disease. For diabetics though, that is a whole different story, and their consumption of eggs needs to be reduced. 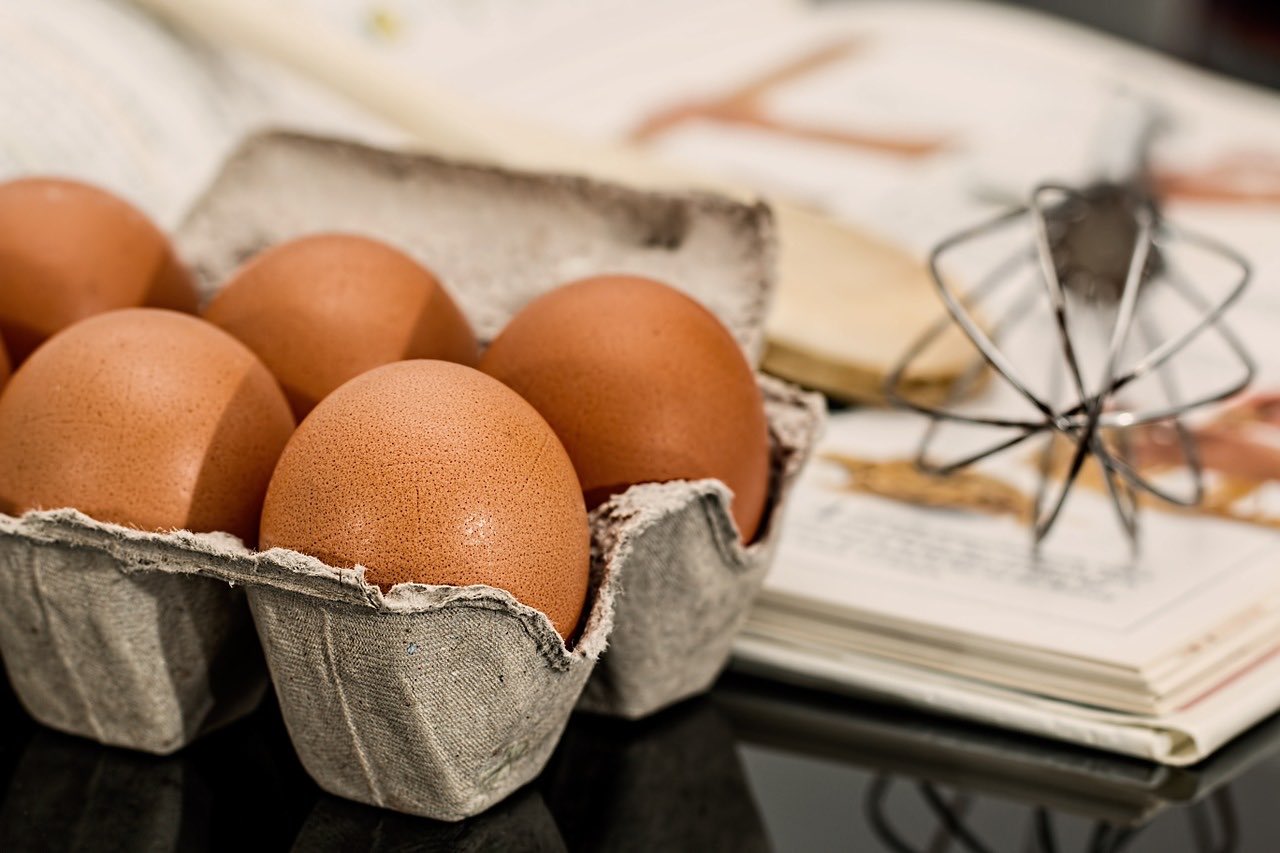 It is important to note that eggs happen to be among the most nutritious foods, and the yolks contain almost all of the nutrients. Therefore the argument of avoiding the egg yolk has to be among the strangest pieces of advice in nutrition history.

Another myth that has led to the sharp decrease of saturated fats and the rise of vegetable oils, people have been told for many years that using saturated fat is dangerous to your health. This belief is so popular that it has become the foundation for many guidelines relating to nutrition and dieting, in addition to taking supplements such as organic wheat grass juice powder.

The facts reveal a different story though. Studies have revealed that saturated fat is not a requirement for higher risks of death by stroke or heart disease. They actually increase the levels of good cholesterol in the body, and they increase the size of bad cholesterol to larger sizes, therefore increasing their elimination from the body. The key here is consuming them in moderation.

Avoid coffee because it is unhealthy

For many years, coffee has been thought of as an unhealthy beverage because of its caffeine content. The truth is that studies actually reveal that it contains very powerful benefits to your health.

For the western diet, antioxidants are not a common feature, which has led to an increase in certain conditions. However, coffee remains one of the biggest sources of antioxidants – in fact, it even outranks vegetables and fruits combined.

Regular coffee drinkers also have lower risks of Type II diabetes, depression, Parkinson’s, Alzheimer’s, and other conditions you may not have considered.

These nutrition myths and many more are part of the reason we may not progress much in our knowledge because they still persist stubbornly. However, the first step to promoting better nutrition habits is to know the misconceptions you are dealing with.