A never-before-seen 400-page diary, a dinner menu, a toothbrush fashioned from scratch. These artefacts at the revamped Changi Chapel and Museum (CCM) will shed light on the riveting personal stories of prisoners of war (POWs) and civilians interned in Changi prison camp during the Japanese Occupation. 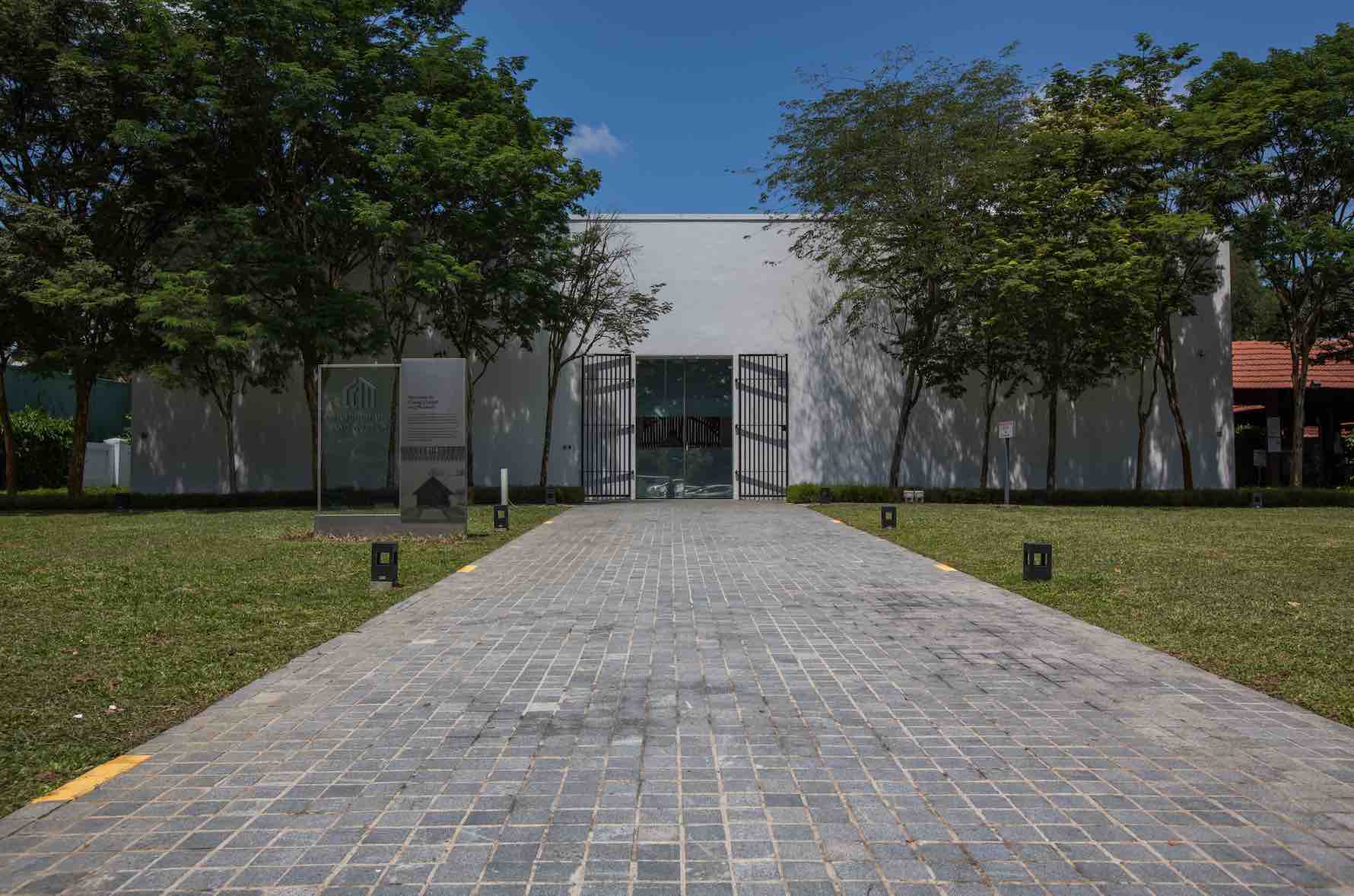 Closed in 2018 for a major redevelopment to enhance the museum’s infrastructure and content, CCM will reopen its doors on 19 May 2021. Featuring donations and community loans from families of the internees, the museum will showcase 114 artefacts across eight galleries delving into the daily lives of the internees, their responses to the challenges they faced, and their eventual liberation. 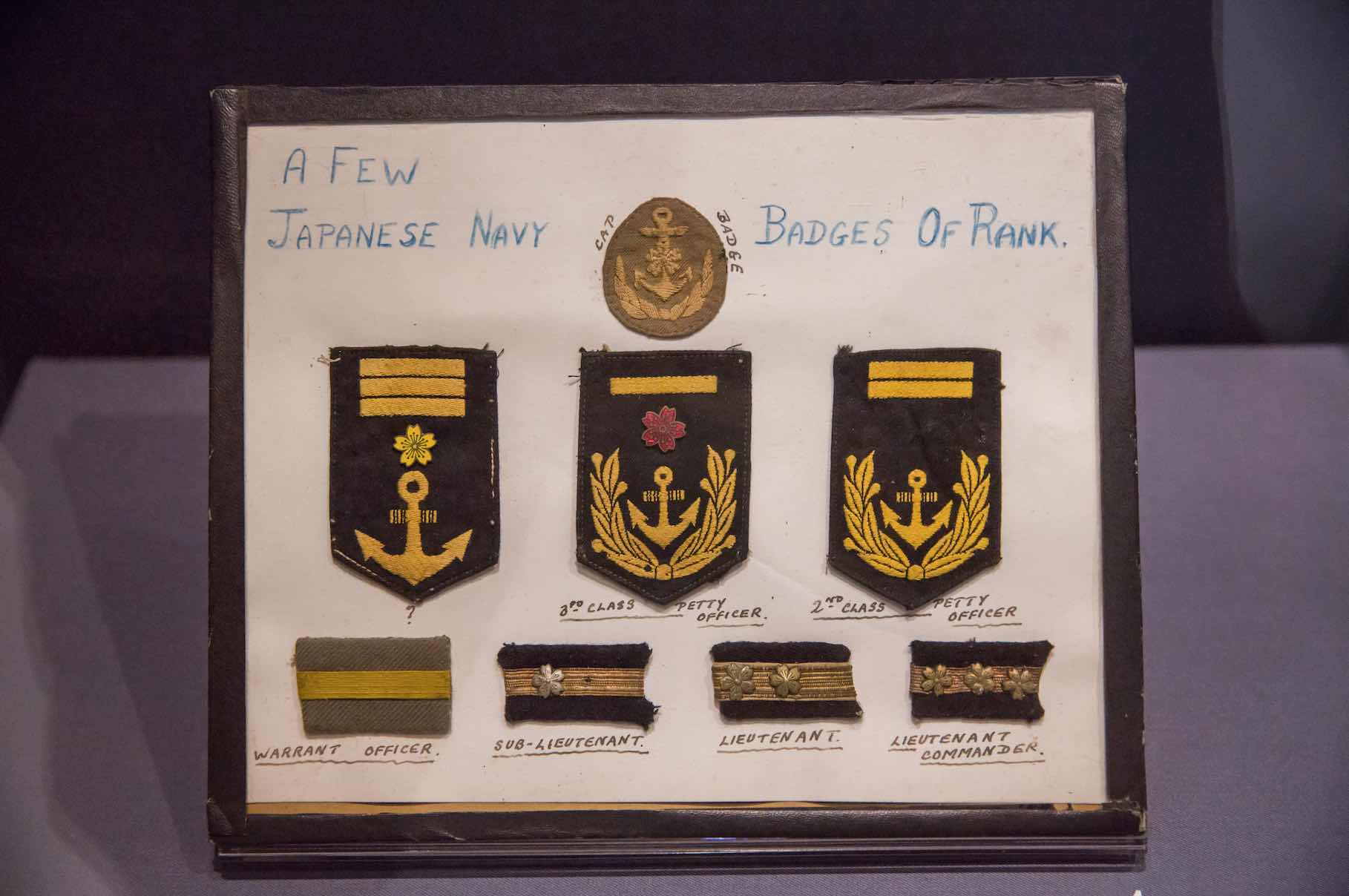 Chung May Khuen, Director of the National Museum of Singapore, said, “Changi Chapel and Museum is widely known for its sensitive portrayal of the personal stories of the POWs and civilian internees who lived under difficult conditions and circumstances. When the National Museum of Singapore took over the redevelopment and management of CCM, we were mindful to retain the focus on these personal accounts within an enhanced narrative and new displays that highlight the stories of Changi. I would like to thank the overseas museums and families of former internees for contributing the artefacts presented in the new CCM for the first time. Many of the personal artefacts contributed by the families are now part of Singapore’s National Collection and will allow us to continue to share their stories with future generations. Given the National Museum’s strong focus on the World War Two narrative, CCM’s refreshed content and offerings will not only complement the overall narrative as told in the National Museum’s World War Two galleries, but also those of other World War Two institutions in Singapore, including the Former Ford Factory and the revamped World War Two commemorative centre at Bukit Chandu which will reopen later this year. I hope that visitors will find that the new CCM continues to honour the internees and find inspiration through their stories of courage and resilience, especially during these challenging, uncertain times.”

Centred on a narrative of remembrance and reflection, the new CCM seeks to present an immersive experience that combines personal artefacts with new multimedia offerings to convey the stories and experiences of POWs and civilian internees in Changi during the Japanese Occupation in Singapore. The narrative is presented in eight exhibition zones:

This section introduces the history of Changi, which in the 19th century was largely covered by mangrove swamps and rainforests. In the 1920s, this quiet idyll began to change as the British started to construct batteries and barracks to protect Singapore from attack. 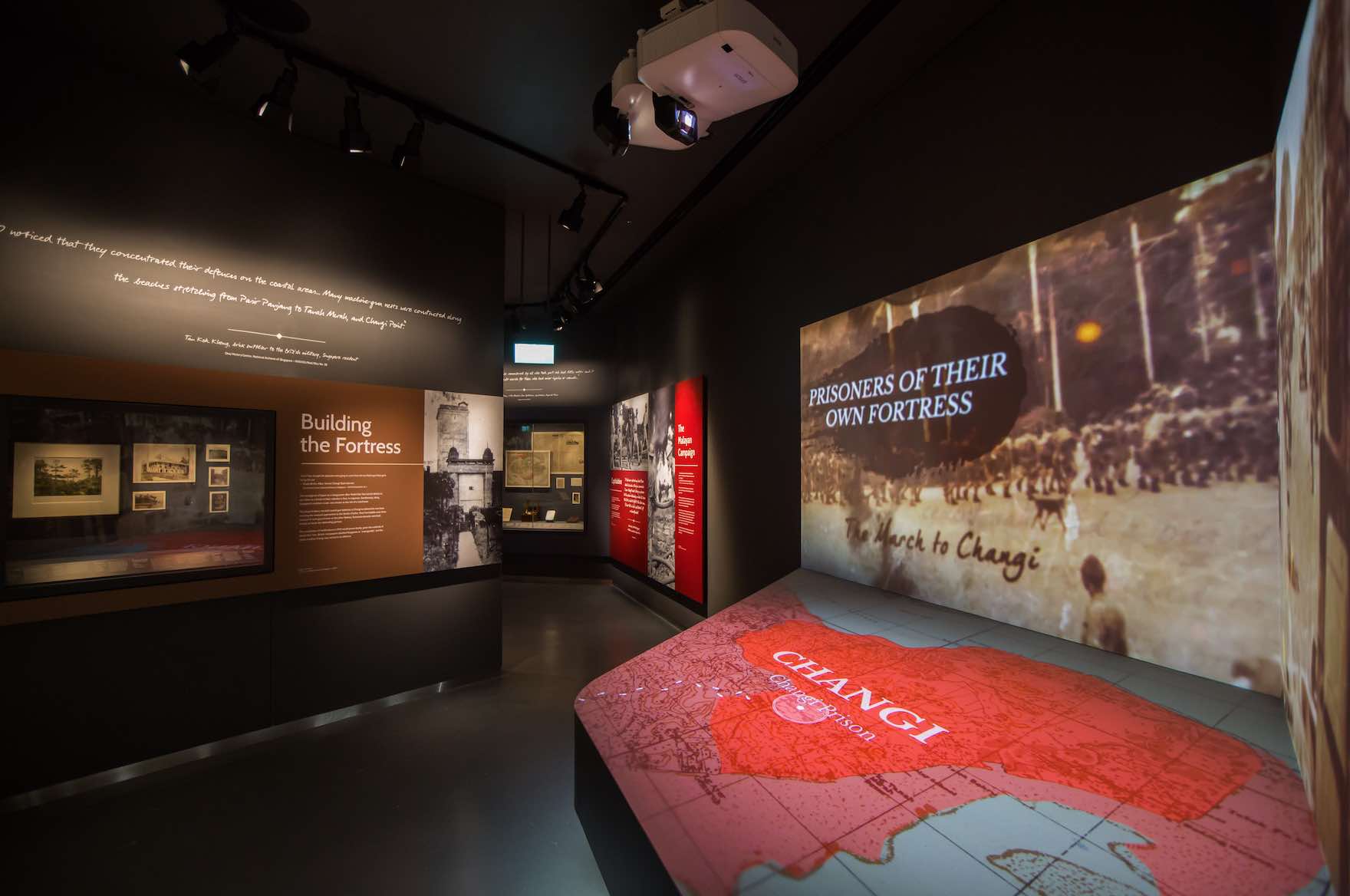 This section covers the fall of Singapore as well as the fate that soldiers and civilians alike faced in the aftermath.

Approximately 48,000 soldiers and civilians were marched to Changi, which was converted into a vast prison camp. This section spotlights the stories of the men, women, and children who were interned in Changi.

The day-to-day lives of those imprisoned in Changi are introduced in this section, along with remnants of the actual Changi Gaol.

This section offers a glimpse into both the hardships that the internees faced as well as how they responded to their situation.

Creative expression was deeply important to the internees, who found ways to write, draw, read, craft, play sports, and even stage concerts and plays. This section showcases their creative works. 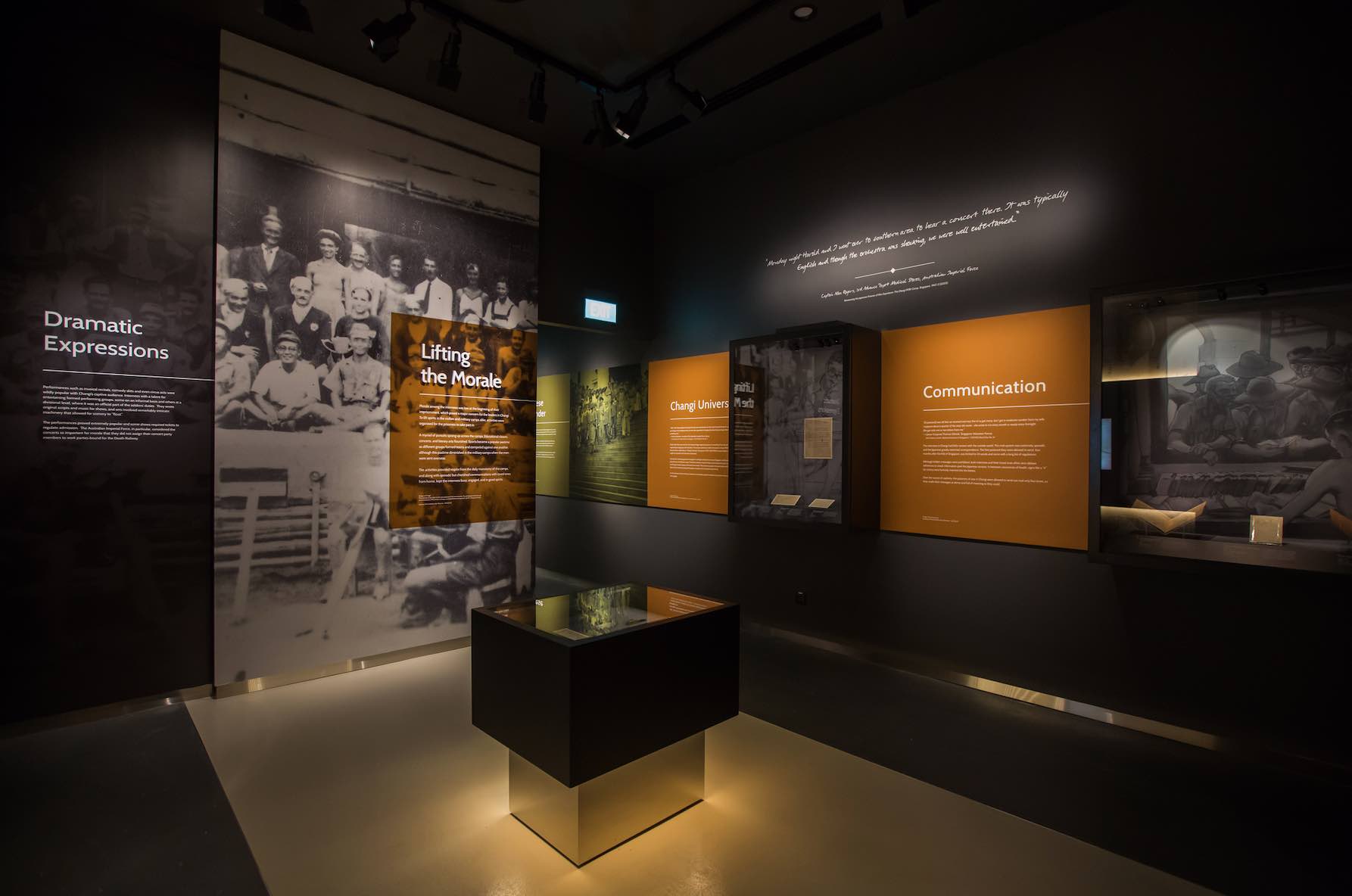 Japan surrendered on 15 August 1945, bringing an end to the three and a half years of the Japanese Occupation of Singapore. This section captures the internees’ feelings about their liberation as well as what happened immediately after the war.

The legacy of Changi prison camp continues to live on in the present day. In this concluding section, visitors can look up the names and stories of the internees, and view some artefacts that were produced to remember how they had survived the internment.

In addition to the opportunity to view the personal artefacts up close, visitors will encounter a projection show that sets the context of CCM’s narrative with an introduction of the key milestones over the three-and-a-half year Japanese Occupation. Visitors can also step into a re-created Changi Gaol cell where the internees were housed to get a sense of the cramped living confines of the internees. The re-created cell includes historical recordings of conversations between the internees which offer a glimpse into their living conditions and daily experiences. 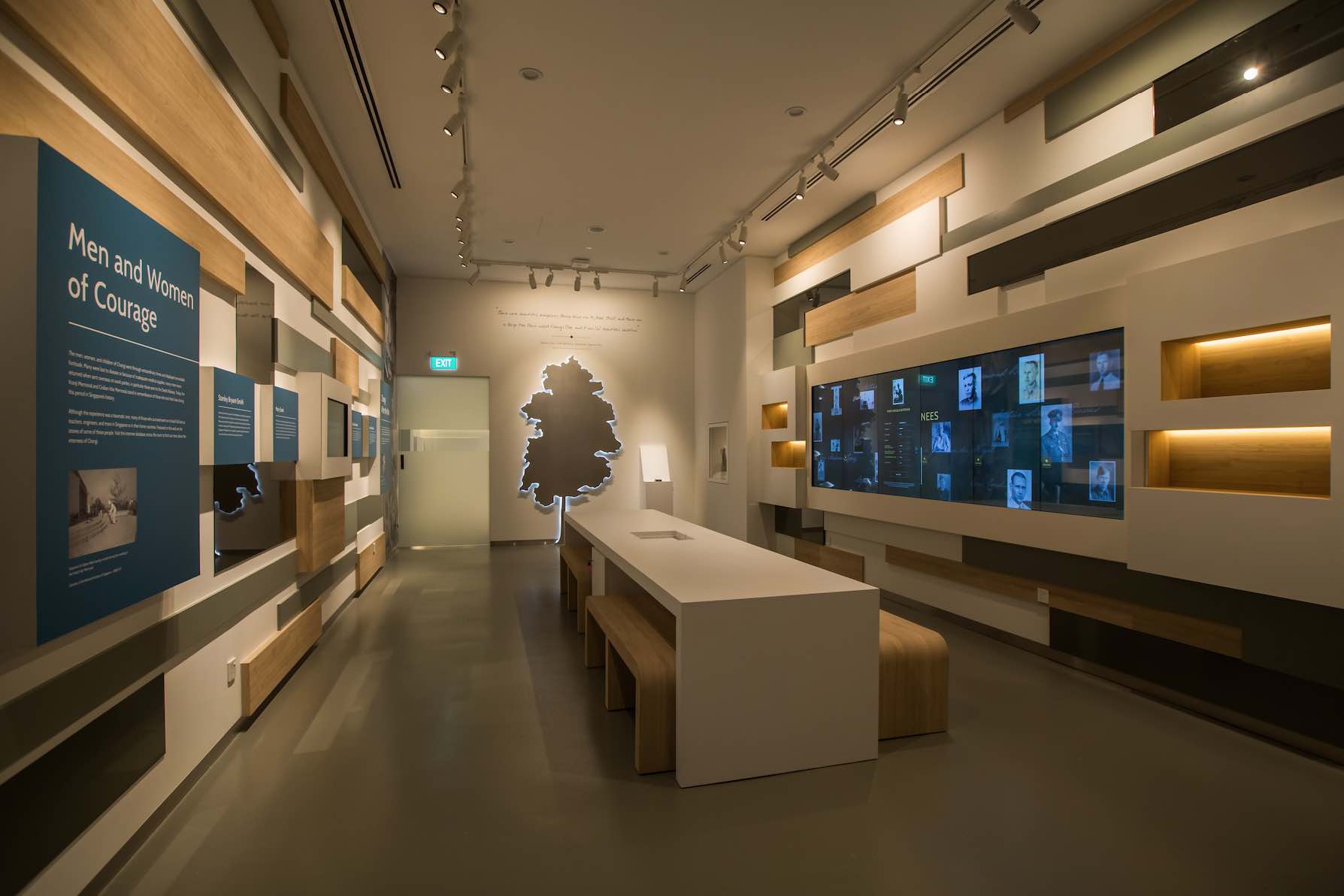 The new CCM will feature 82 artefacts and objects that are on display for the first time. During the revamp, NMS worked closely with members of the public and interest groups, including families of former internees, to collect stories and personal objects of the former internees. 37 of the new artefacts are donations and loans from the public, making up nearly one-third of the 114 artefacts on display.

These include a never-before-seen 400-page diary and a Kodak Baby Brownie camera, which were painstakingly hidden by some of the internees. The diary belonged to Mr Arthur Westrop, who wrote every entry as a letter to his wife, who was in Africa. The camera belonged to Sergeant John Ritchie Johnston and was given to him by his wife. Johnston managed to bring the camera with him to Changi and hid it from his captors during the entire period of his incarceration. 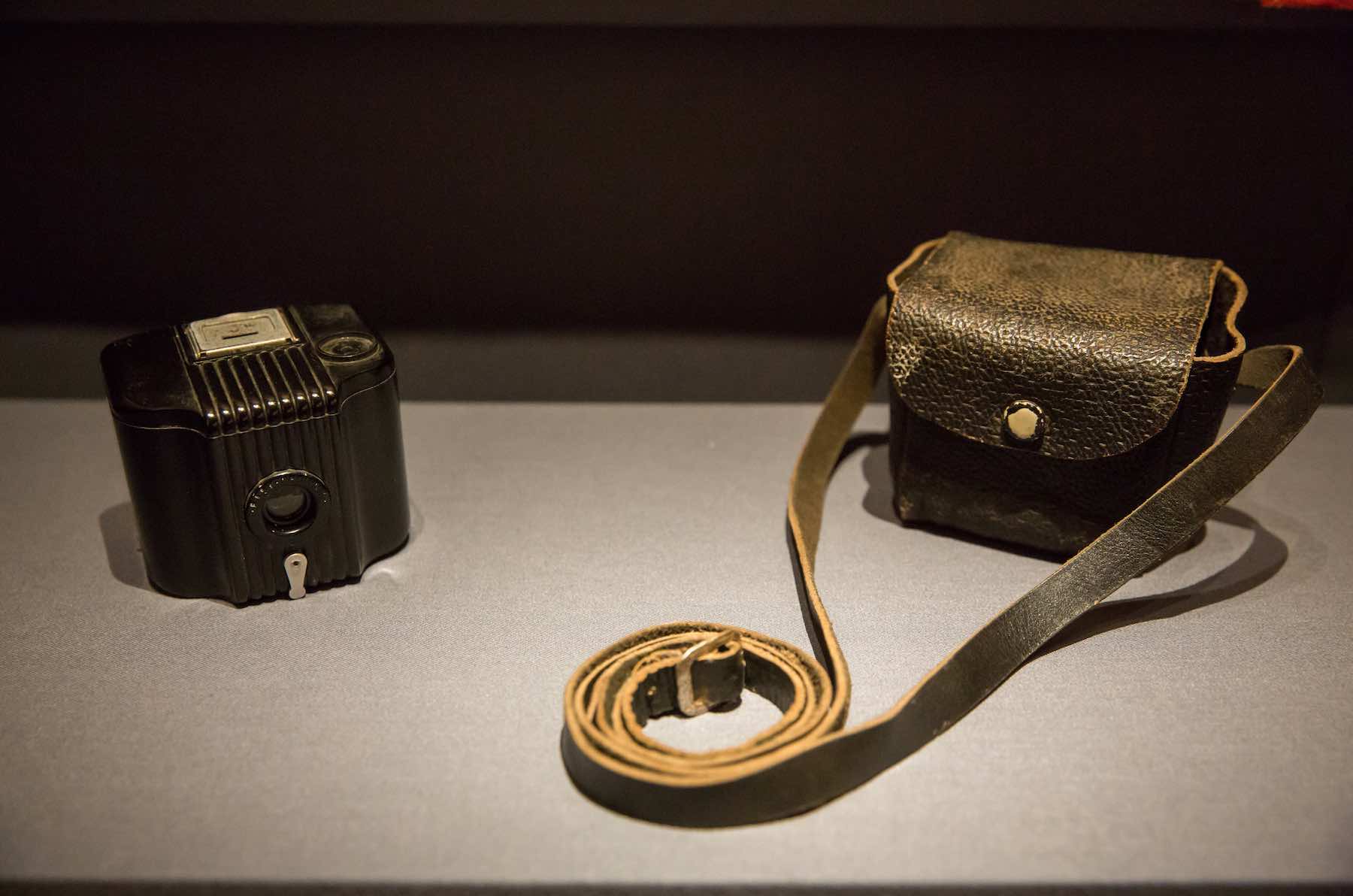 Other familiar and significant objects, such as a section of the Changi Wall, a Morse code device hidden in a matchbox that was used by internees to transmit messages, and replicas of biblical murals painted to give internees spiritual comfort continue to be key highlights. 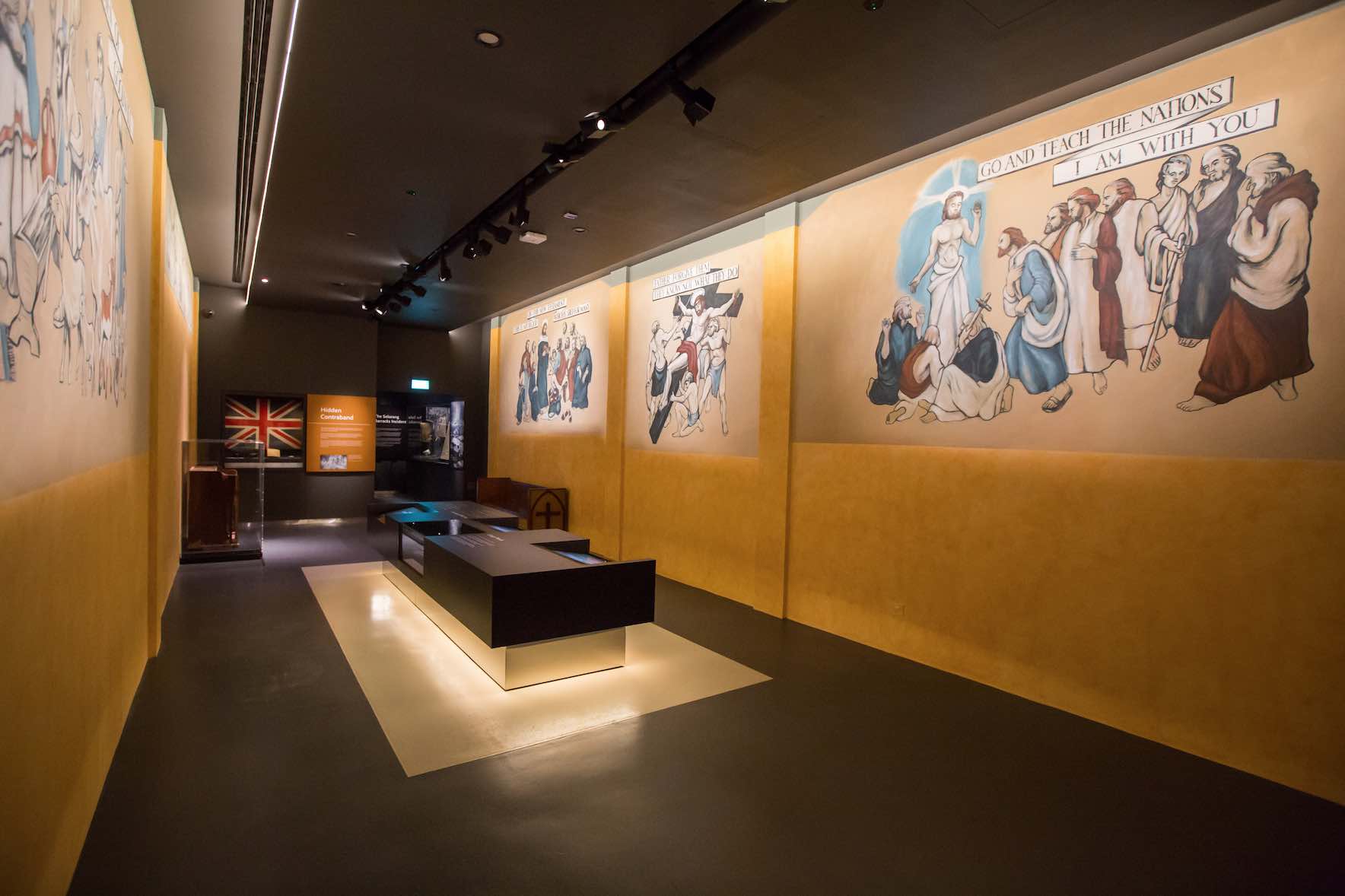 Building on existing databases including original camp registers and nominal rolls from Changi and Sime Road as well as the efforts of various individuals and interest groups such as historian Ronald Bridge who researches the history of POWs and civilian internees in Asia, The Changi Museum Pte Ltd (the company that managed CCM from 2001 to 2017) and the Children, Families and Friends of the Far East Prisoners of War (COFEPOW) network, the revamped CCM features a “living” database of over 50,000 POWs and civilian internees. Visitors can access specific, personal stories and are also welcome to contribute any memories they have of the internees to add to and preserve the legacies of those who passed through Changi’s gates.

In addition to the new artefacts and exhibits on display, the revamped CCM also boasts new features to enhance visitors’ experience. This includes a glass and timber canopy that has been constructed in the Chapel space. It is designed to provide visitors with some shade in the Chapel space while retaining the open-air atmosphere reminiscent of the original World War Two chapels which were typically built in the open during the Occupation. 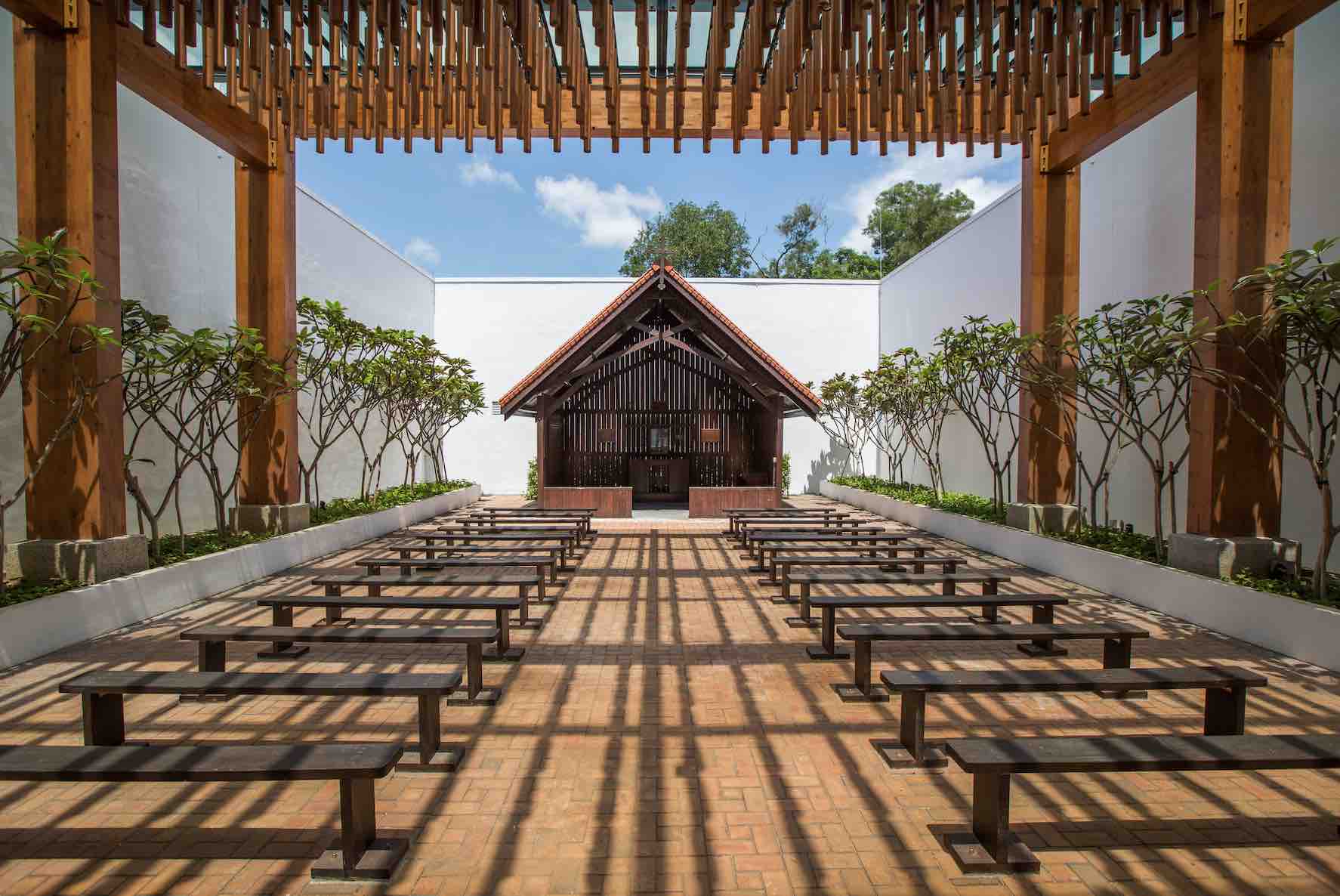 For contactless ticketing and assistance, as well as additional museum content via mobile devices, visitors are encouraged to access the CCM chatbot for audio tours, exhibit captions in the four national languages and Japanese, and even virtual visits to nearby World War Two-related sites. The chatbot will be available on 17 May from 12 noon. From 19 May 2021, CCM will open Tuesdays to Sundays from 930am to 530pm, and admission is free for Singapore citizens and permanent residents.

Visitors can also purchase CCM publications and museum-inspired merchandise from the museum shop, and enjoy a meal at the museum’s F&B outlet, The Bark Café.

To commemorate the reopening of CCM, all visitors will enjoy free admission from 19 to 30 May 2021. Guided tours of the gallery and a recorded orchestral performance based on the experiences of the POWs will be presented during its Opening Weekend on 22 and 23 May.

Visitors are encouraged to pre-book their museum admission tickets and sign up for the opening weekend programmes ahead of their visit from 17 May, 12 noon onwards. For more information, please visit www.changichapelmuseum.gov.sg or CCM’s Facebook and Instagram pages to book tickets or for more information on the museum.