Chinese sees the Lunar New Year as a new beginning. It’s a fresh start that comes with a whole set of rules that you should not break unless you are looking for bad luck. You may or may not believe in them but one thing is sure, they have been followed for thousands of years. Here’s our list of the 15 things not to do on Chinese New Year to step-side back luck and have an awesome Lunar New Year ahead. If you wish to prove us wrong, by all means, go and attempt all the don’ts. Don’t say we didn’t warn you. 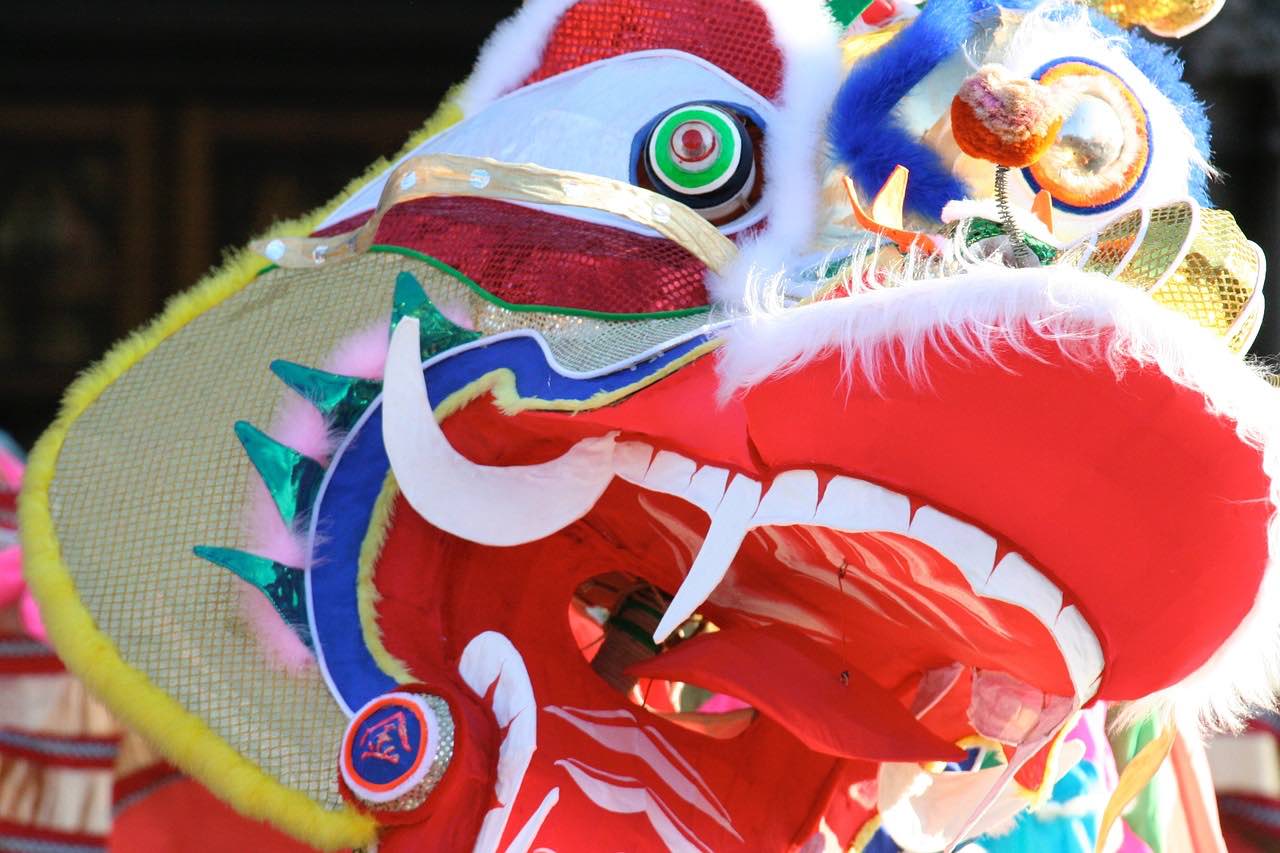 1. Breaking Anything Made Of Glass Is Bad Luck.

We placed this as the first item because it requires the most attention. As much as possible, try to avoid handling anything made of glass during the Chinese New Year period. But if you happen to have buttery fingers and accidentally break a plate or two, there is still a fix. Wrap the remaining pieces of whatever you broke in red paper and leave them for five days, but also make sure to say the likes of “岁岁平安” to neutralise the whole situation (and the wrath of your parents). After a period of five days, you can then dispose of the broken items. Throwing out a dish on the first day would also classify as throwing out rubbish, and that symbolises losing wealth. 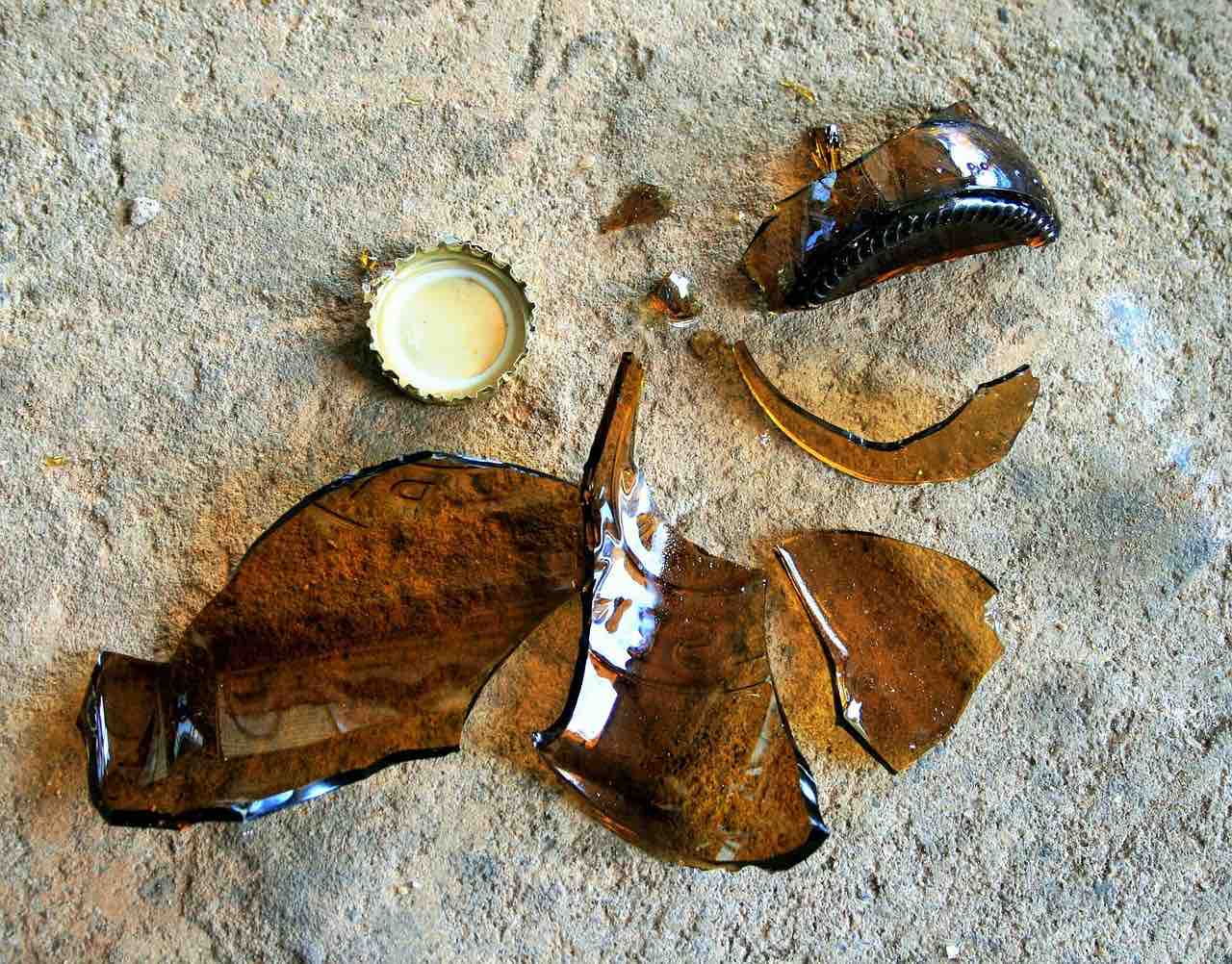 2. If You Eat Poor, Prepared To Be Poor.

Traditionally, congee is a type of porridge that was eaten by the poor in China. The Chinese believe that if you take on the diet of the poor during the Chinese New Year period, you will have a year of poverty ahead of you. So it is important to feast and eat like the wealthy. Check out Yusheng Ingredients You Need to Use for Luck & Prosperity to find out about more about ingredients that can boost your luck for the coming year. Children should stay up as late as possible on New Year’s Eve for it is believed that the later they stay up, the longer their parents will live. Drink loads of coffee! 4. The Word (Or Rather Number) Which Shall Not Be Named.

You should never utter the word (or rather a number) 4. It’s an unlucky number that is associated with death because it is nearly homophonous to the word “死” in Mandarin. Generally skipped in elevators in China (perhaps that’s the secret floor.), Level F is sometimes used instead. Unless you want a death stare from the elders, avoid using that number at all times during the Chinese New Year period. 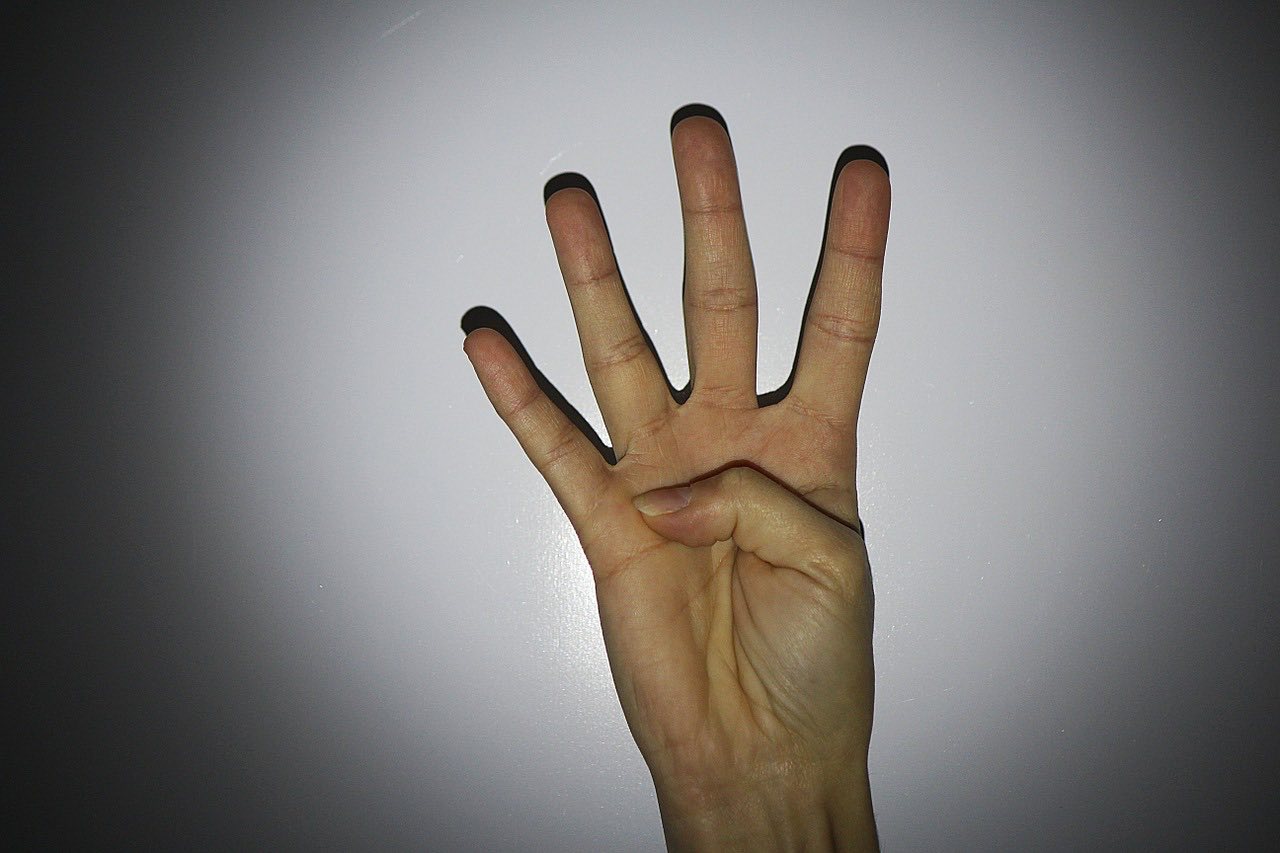 Fashion brought many trends. Black is one of them. But you wouldn’t wear anything that represents bad luck and death, would you? In the Chinese culture, black and white are colours used during funeral wakes. During Chinese New Year, cast your black and white wardrobe aside and wear red. Red represents good fortune for Chinese but tradition is not far from facts. Studies have shown that people are more attracted to red, meaning that you are more likely to be noticed for career and romance when you are dressed in red. Don’t curse others or use words with negative connotations during Chinese New Year. If you say it, it might happen to you. Chinese New Year represents a new beginning for everyone so we should wish the best for your loved ones and others. 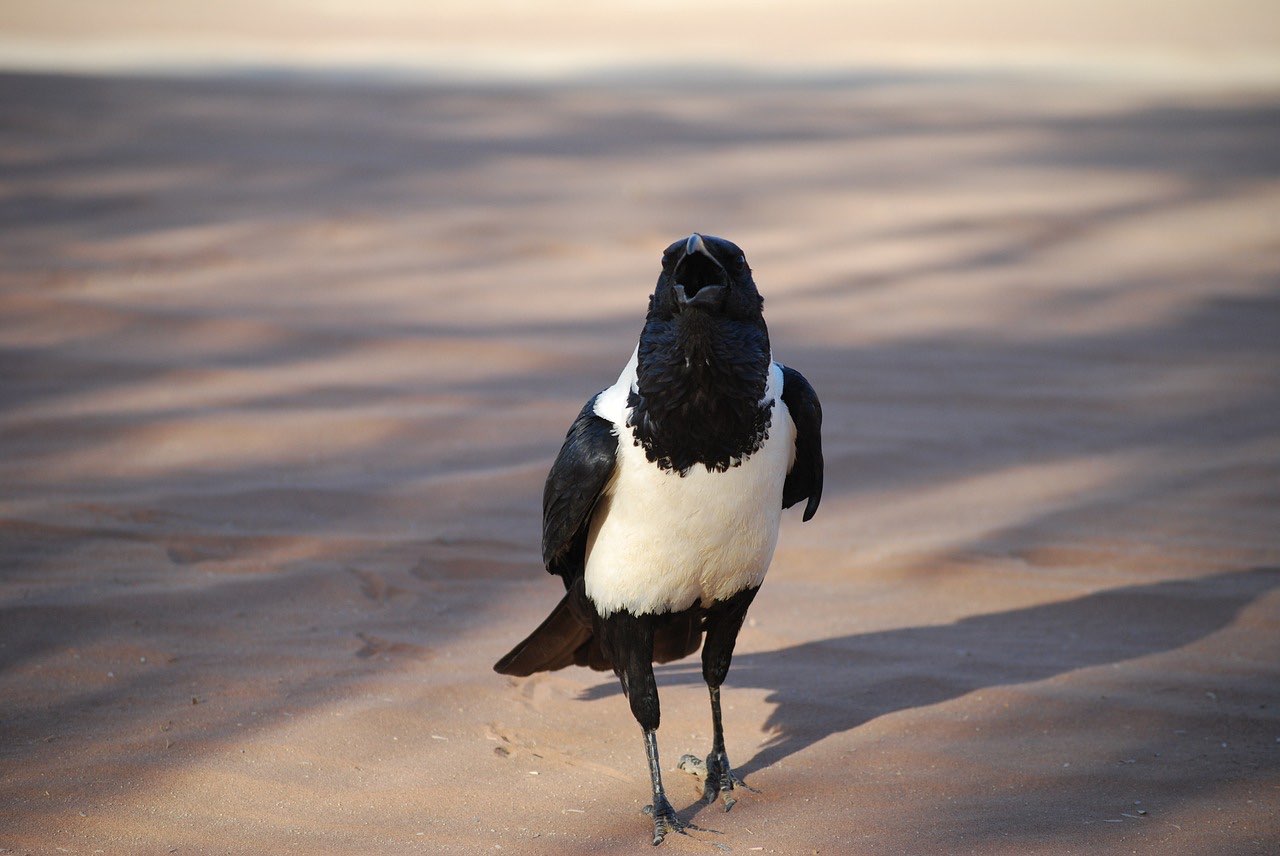 The use of knives, scissors or sharp objects is to be avoided. For any accident is thought to be an inauspicious omen and the depletion of wealth in the coming year. Do all your heavy-duty cutting and slicing before Chinese New Year! 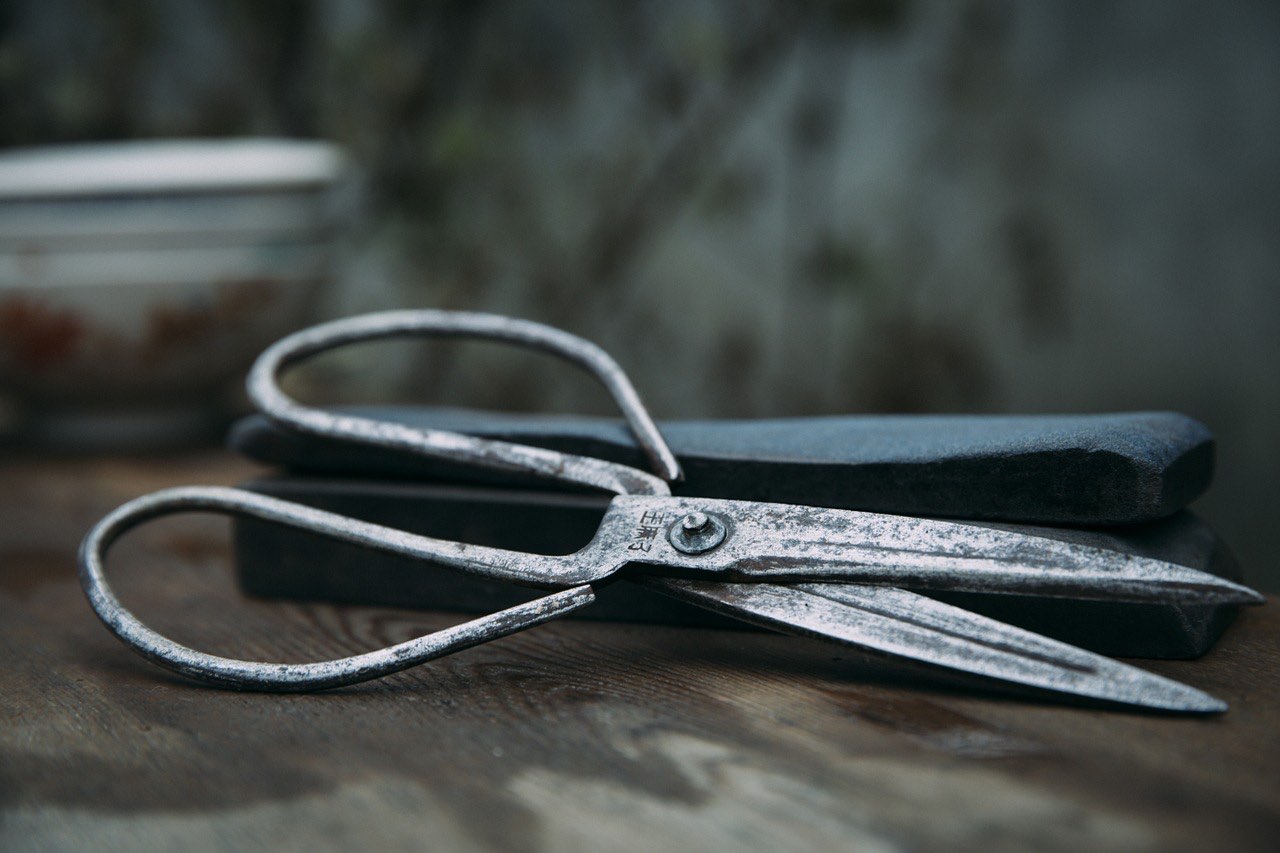 Payback any money you owe to people so you can start fresh with your finances. Do not borrow more unless you want to be borrowing from others for the whole year. If someone owes you money, do not go to his or her home to demand it during Chinese New Year. Anyone who does so it is said to experience bad luck for the entire year! 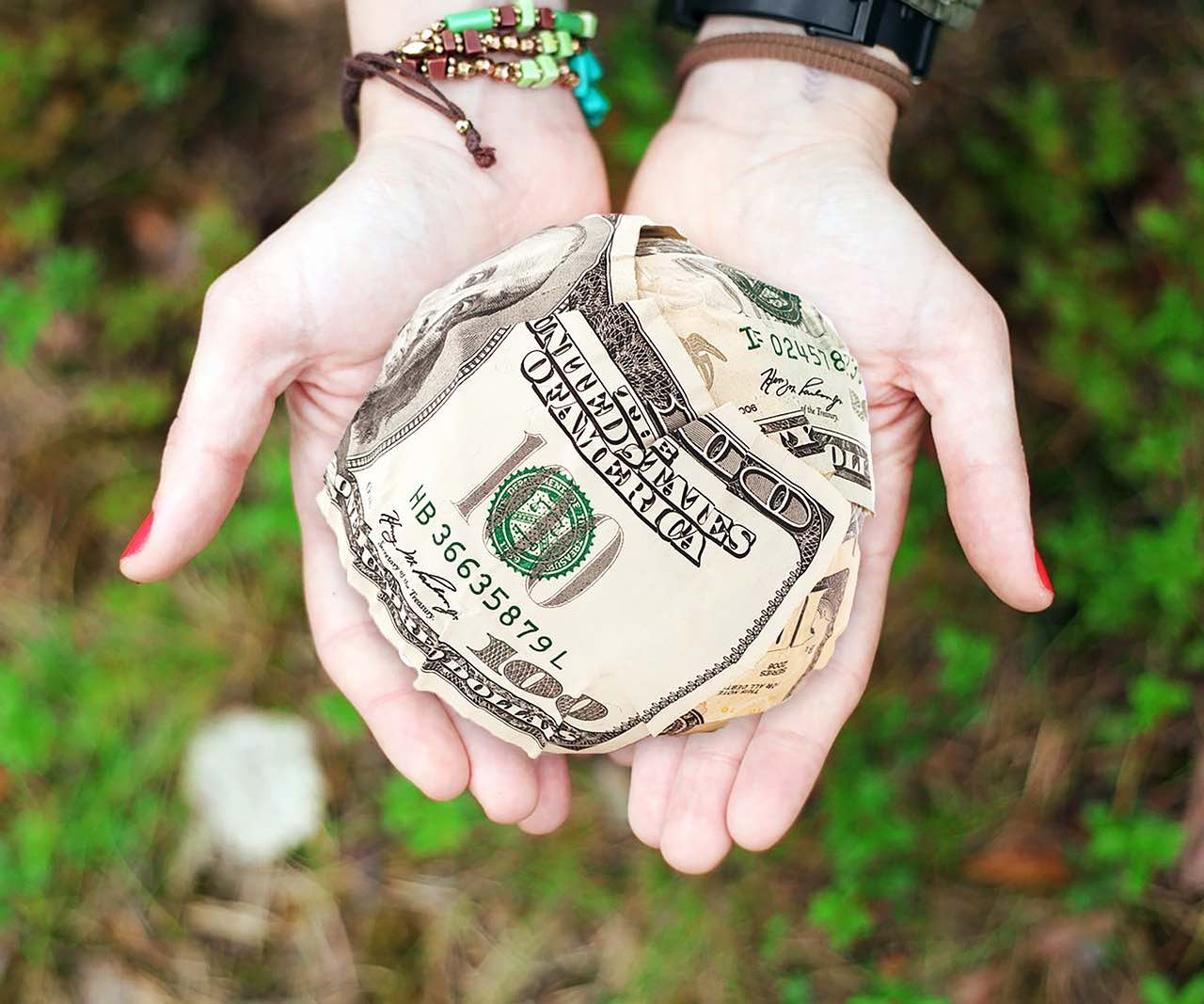 There is a reason why we have spring cleaning before Chinese New Year. Chinese believe that we are sweeping during Chinese New Year equates to sweeping away our wealth. While keeping your house clean is a good habit to have, let it go for the first 2 – 3 days of the Lunar New Year. Garbage must not be disposed of on the first day of the New Year too. It won’t really hurt, trust us. 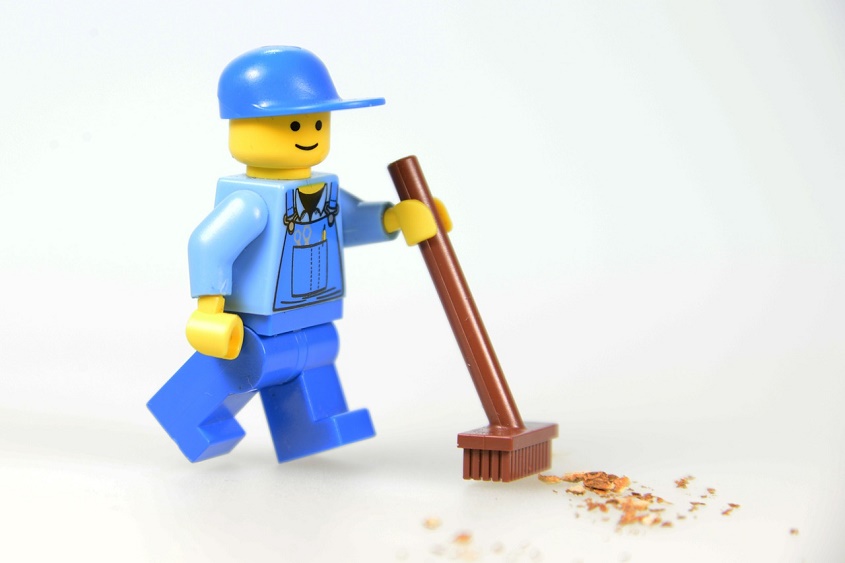 10. No Count For Odd Amount

Putting odd amount in red packets brings bad luck for both the giver and the receiver.

Hospitals are associated with sickness and death. If you go during Chinese New Year, you are asking for a year of sickness for the whole family which may also happen because of all the germs and virus. Don’t go and sabo everyone in the family. 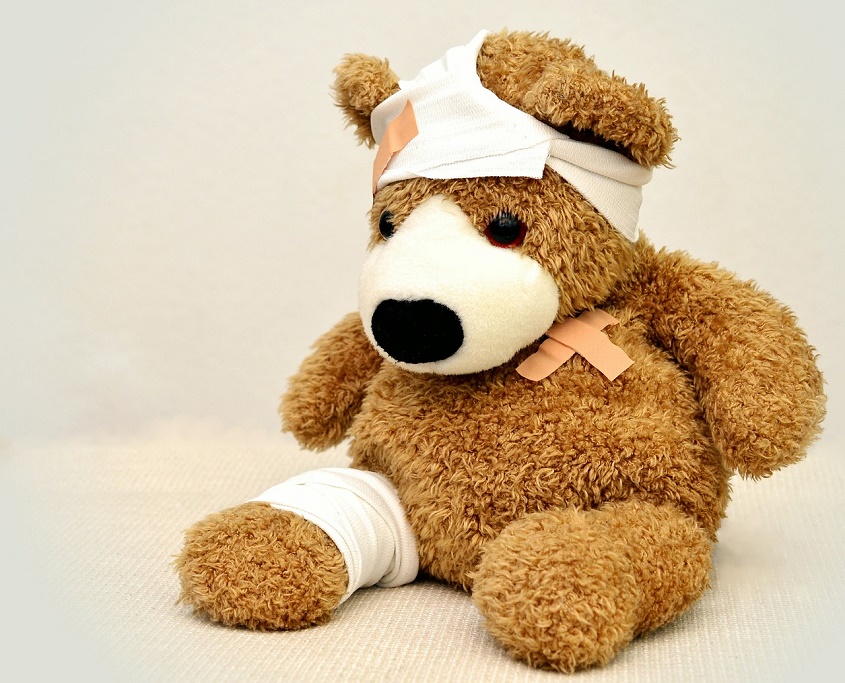 It is a taboo to brew herbal medicine or take medicine on the first day of the New Lunar Year. It is believed he or she will be sick for an entire year. In some places, after crossing 12 midnight on New Year’s Eve, sickly people break their gallipots (medicine pots) in the belief that this custom will drive the illness away in the coming year. 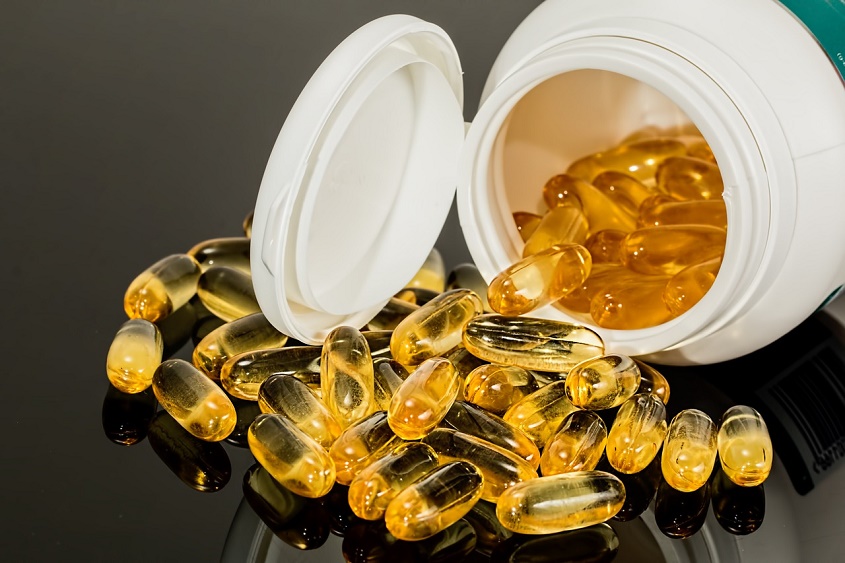 Your hair must not be washed on the first day of the Chinese New Year. In Mandarin, hair (发) is the same character and pronunciation as fa in facai (发财), which means ’to become wealthy’. Therefore, it is seen as not a good thing to “wash one’s fortune away” at the beginning of the New Year. 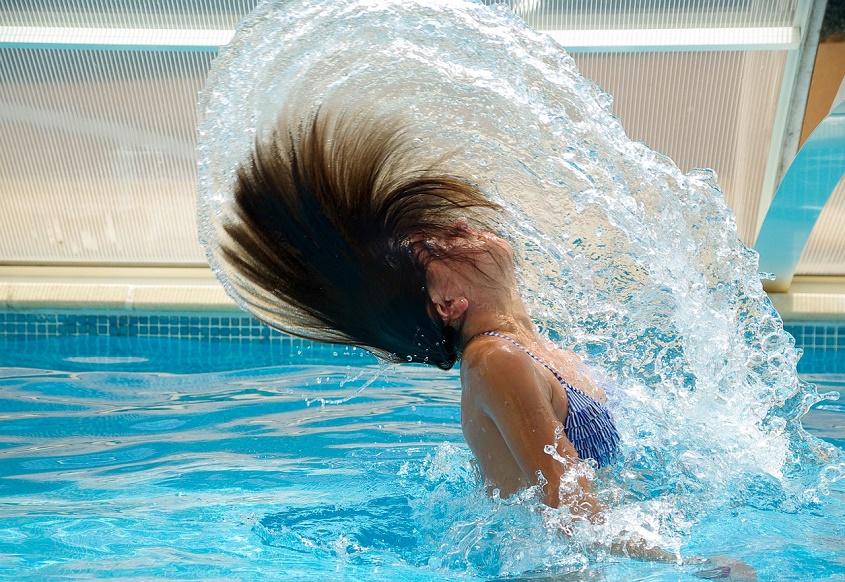 The reason behind not washing anything on the first two days of Chinese New Year is because it’s the birthday of a God. Water God to be precise. He actually enjoys a two days birthday, don’t upset the Water God as you don’t know what will happen. 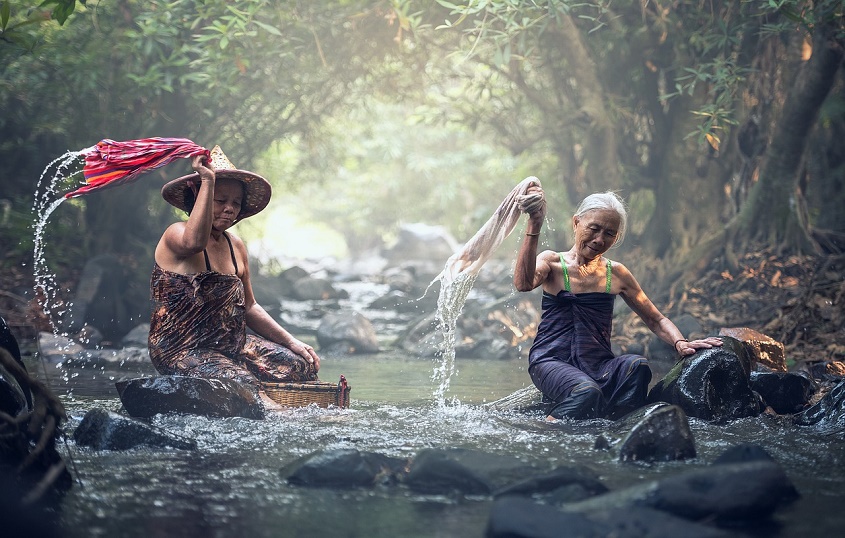 Killing during Chinese New Year should be avoided as blood is considered an ill omen, which will cause misfortunes such as a knife wound, or a bloody disaster. So resist the temptation to smack that irritating mosquito and you will be on your way to a great start this Lunar New Year. Unless you, of course, you break some other Chinese New Year’s Don’ts. Great finisher, right? We hope you find our list of the 15 New Year’s Day Don’ts useful. It is there to help you step side back luck and have an awesome Lunar New Year ahead. Chinese New Year comprises of many traditions that are well-respected and celebrated around the world. Whether you celebrate it or not, a great way to engage with the traditions of this festival is by being part of it, here are a few DIY projects that will be worthy of your time. Last but not least, we are ending this post with an even number of words for good luck.

Aditya Dugar is an author that covers a wide array of topics for Giant Singapore. At the moment, his focus is geared towards Chinese New Year festivities with instructional guidelines like Yusheng Ingredients and Chinese New Year decorations.