CATS, one of the greatest and most adored musicals the world has ever known, is returning to Singapore and performing at the MasterCard Theatres, Marina Bay Sands from 9 January 2015 for a strictly limited season of three weeks only. Tickets are now on sale.

CATS is quite simply a phenomenon. The show features a magnificent musical score composed by the legendary Andrew Lloyd Webber (The Phantom of the Opera, Joseph and the Amazing Technicolor Dreamcoat, Jesus Christ Superstar, Evita, Starlight Express), including the timeless hit song “Memory”. Together with a fantastical oversized set, inspired choreography and mischievous costumes, CATS is a brilliant song and dance spectacular not to be missed.

Seen by over 70 million people world-wide, CATS first opened in London in May 1981 to rave reviews and went on to win a record-breaking number of awards internationally including two Olivier Awards for ‘Musical of the Year’ and ‘Outstanding Achievement of the Year in Musicals’, and seven Tony Awards. It holds the record for one of the longest-running musicals in West End history playing for 21 years. In addition CATS played 18 years on Broadway and has been presented in over twenty-six countries, in about three hundred cities, in fourteen languages. 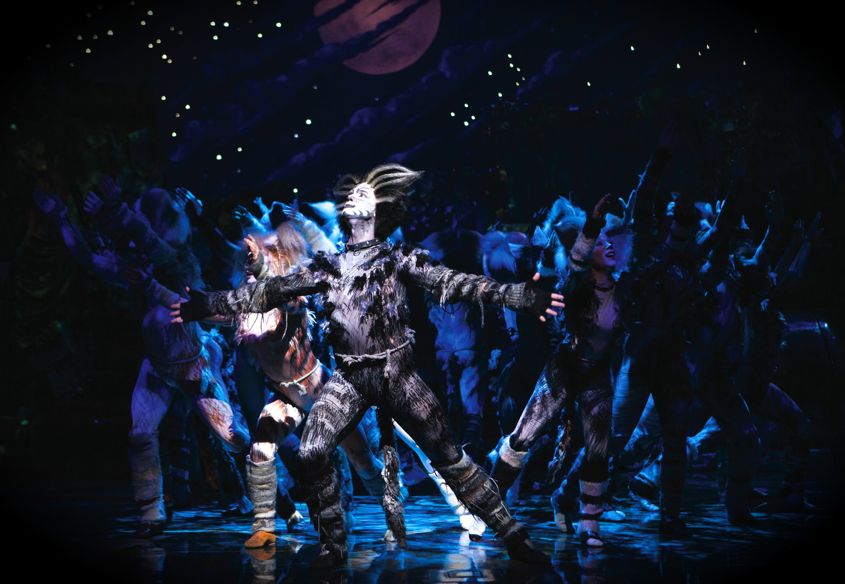 Producer Kerry Comerford of The Really Useful Group said “CATS is an exceptional musical for so many reasons, and sits in a class of its own.  It has received incredible acclaim over the years, and to this day remains unrivalled by other musicals in its world-wide successes. I am confident that audiences in Singapore will welcome the return of this legendary musical.”

Boasting a cast and crew of 53 including a live band, this internationally acclaimed production of CATS reconnects us with our favourite feline characters – Rum Tum Tugger, Mr. Mistoffelees, Jennyanydots, Old Deuteronomy, Grizabella and Skimbleshanks. 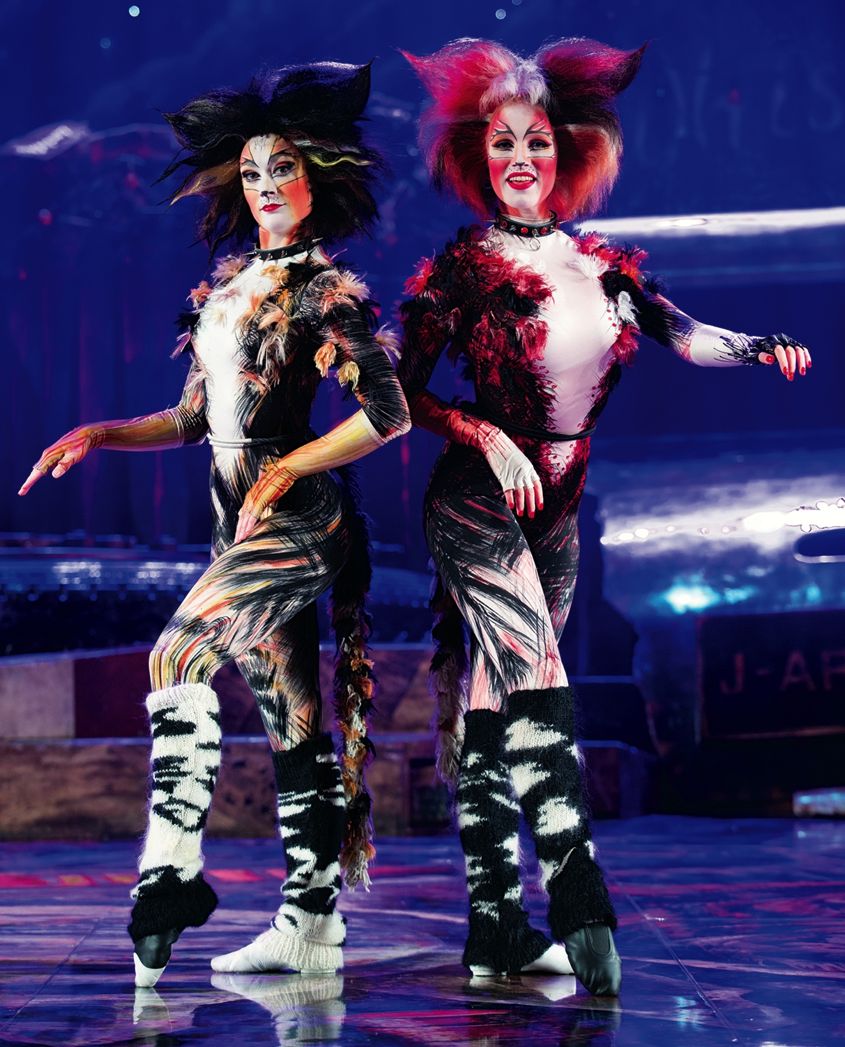 Based on the book of poems “Old Possum’s Book of Practical Cats” (1939) by T.S. Eliot, CATS tells the imaginative tale of a tribe of Jellicle Cats as they gather together for the annual Jellicle Ball, and one by one tell their stories for the amusement of Old Deuteronomy, who must choose one of the Cats to journey to the Heaviside Layer to be reborn into a new life.

CATS is produced in Singapore by Lunchbox Theatrical Productions and Base Entertainment Asia in association with The Really Useful Group.

Get Your Tickets Today! 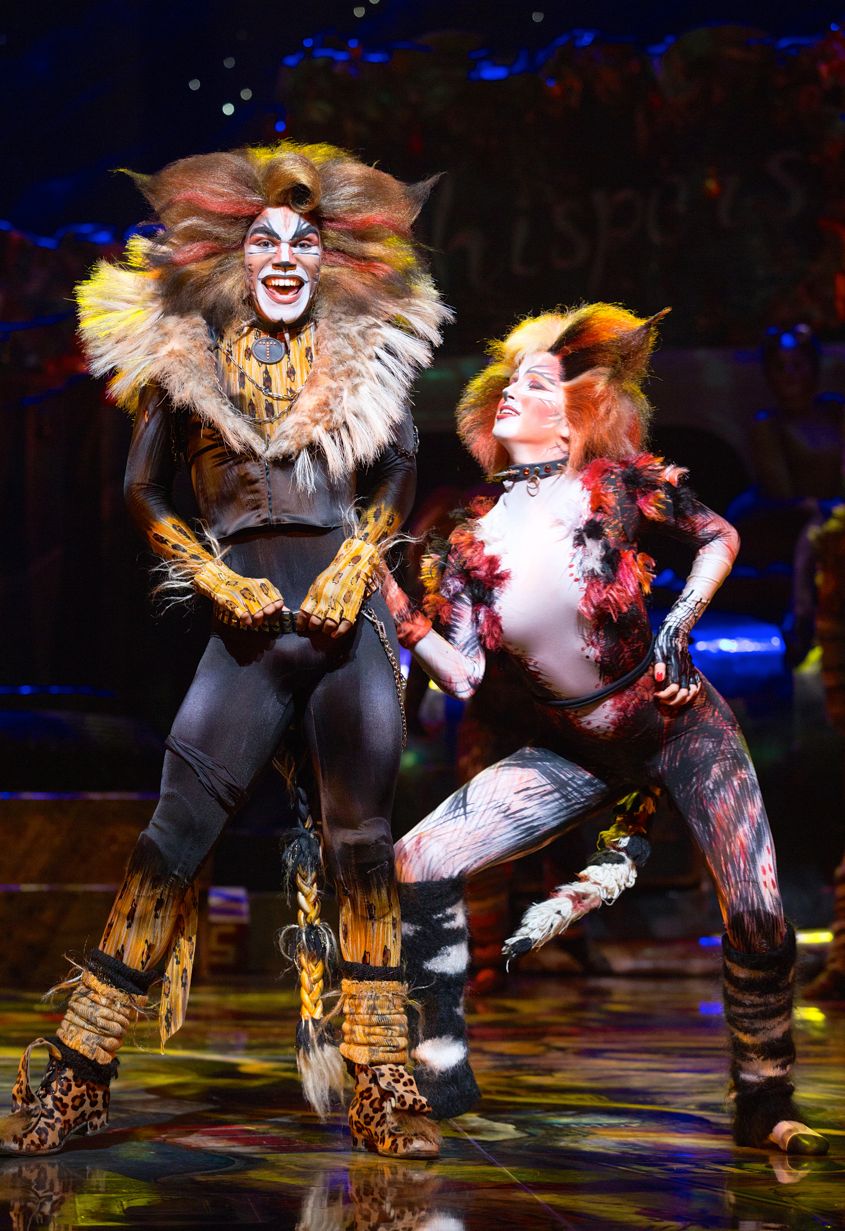 Cast: The International Tour features a cast from the UK