Visitors to the highly popular FUTURE WORLD: Where Art Meets Science will be able to experience five exciting new digital artworks by teamLab from 14 March, as part of the latest redevelopment of the ArtScience Museum 2020 exhibition. Future World was conceived as a permanent exhibition that challenges the conventional notion of art museums and how people experience art. Combining art, technology and science, visitors of all ages are invited to explore and become part of. Since its launch in 2016, it has taken over two million visitors on a journey of discovery through four key zones – City in A Garden, Sanctuary, Park and Space.

Four new digital artworks by teamLab will be on display in the opening gallery of the exhibition, City in A Garden. They include the Southeast Asia debut of Proliferating Immense Life, A Whole Year per Year – a giant interactive mural of blooming flowers. The Sanctuary gallery will also feature a new version of Way of Birds, a stunning installation that explores the enigmatic movement of a flock of birds.

“ArtScience Museum is delighted to unveil a series of remarkable new artworks by teamLab in Future World. These new works beautifully embody teamLab’s fluid combination of artistic expression, technological ingenuity, scientific inquiry and spellbinding visual appeal. The installations explore the impermanence of life, the cyclical qualities of the natural world, climate change, and Eastern philosophy. They show that teamLab’s practice goes beyond the creation of playful works of interactivity. Their work can also have a profound emotional and philosophical impact on audiences. When we consider some of the urgent issues our societies face today, the ability to generate such an effect becomes highly significant,” said Honor Harger, Executive Director of ArtScience Museum.

“Future World was teamLab’s first large-scale, permanent exhibition, challenging the conventional notion of art museums, how people experience art, as well as the art market itself. At ArtScience Museum, which encompasses teamLab’s concepts of art and science, we will continue to create shared experiences of physical discovery with others, expanding people’s values and their creativity,” said teamLab’s spokesperson. 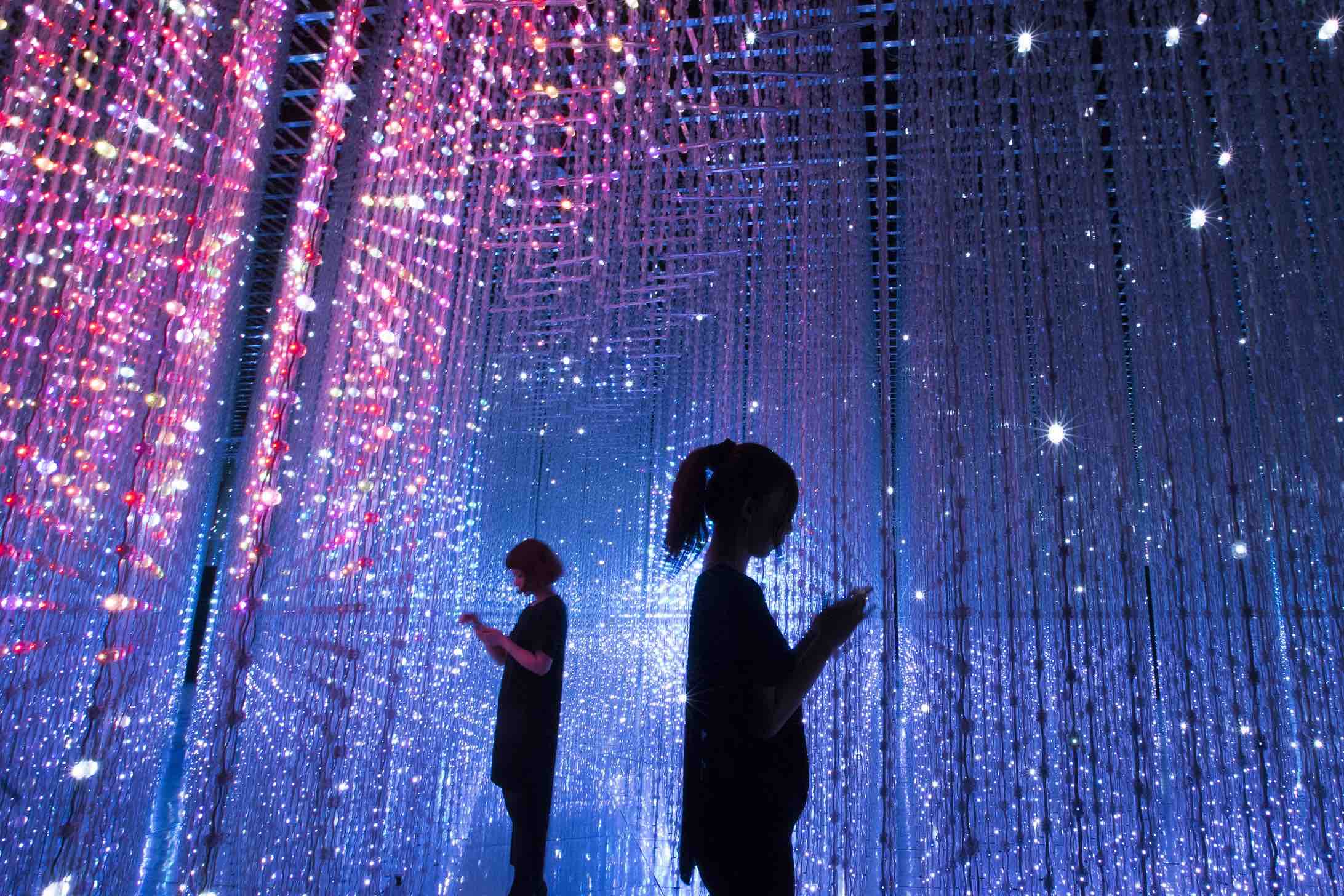 ArtScience Museum 2020 – Stepping into the City in A Garden

The opening section of the exhibition – City in A Garden – is inspired by Singapore’s approach to nature in the urban environment. Singapore famously describes itself as a ‘city in a garden’, with flora and fauna being a fundamental component to the nation’s identity. The City in A Garden section of Future World explores the idea of nature as something that includes, enfolds and embraces people, and the things they make. From 14 March, City in A Garden will include four new artworks, including the Southeast Asia debut of Proliferating Immense Life, A Whole Year per Year.

This new installation by teamLab depicts flowers that gently bloom and die in tune with the four seasons of the year, in real-time. They bud, grow, and blossom before their petals begin to wither and eventually fade away. The artwork is both generative, in that the flowers are created live algorithmically, and reactive, in that they respond to the presence of visitors, and subtly change, based on what they do. When touched, the flower petals scatter and disappear. But if visitors stay still, the flowers grow and bloom more abundantly.

The artwork is not a pre-recorded image that is played back with the gallery. It is created live by a computer programme, written by teamLab that continuously renders the artwork. The interaction between visitors and the installation causes continuous change. Just like in nature, previous visual states can never be replicated and will never reoccur. The picture the visitors observe in the gallery when they visit can never be seen again. 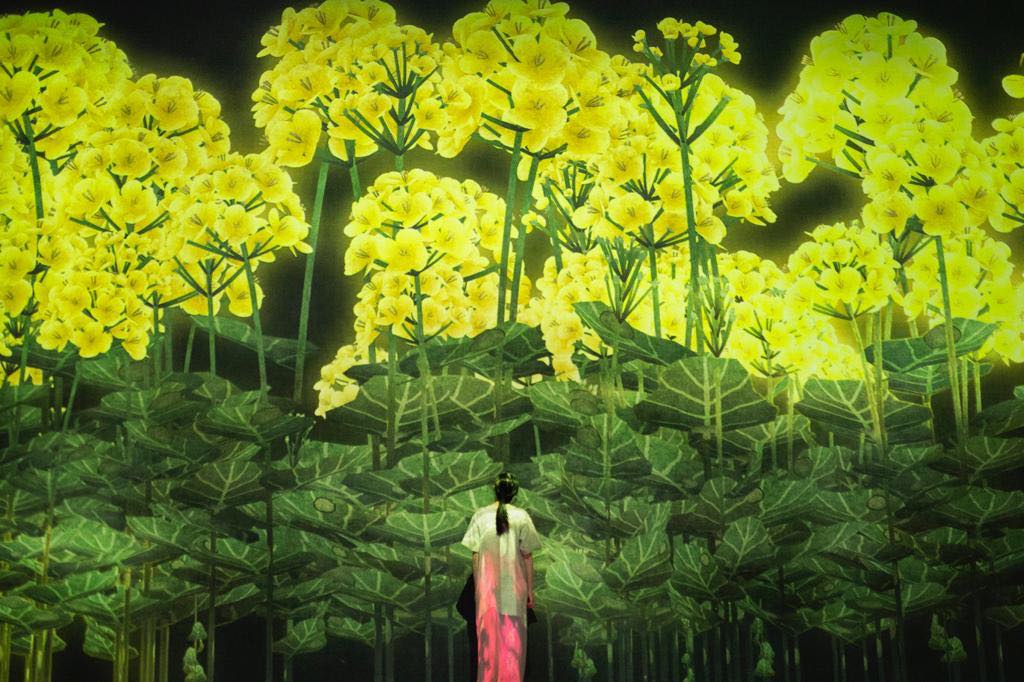 100 Years Sea is a video work with a running time of 100 years. In this work, teamLab artfully visualises the rising sea levels brought about by climate change. The artwork is based on scientific data derived from the World Wide Fund for Nature (WWF), which predicts the rising of the world’s sea levels over the next century.

100 Years Sea combines the elegance and beauty of traditional Japanese art with contemporary scientific data. It painstakingly illustrates rising sea levels in real-time. From our vantage point in 2020, we can see that the water level is rising slowly but steadily, drawing attention to the impact that climate change is already having on our oceans. The numbers presented alongside video represent the elapsed time, reminding us of the potentially catastrophic change in our oceans, should urgent action not be taken now. The artwork asks the question – will the sea-level rise be more or less severe than what WWF predicted?

3. Impermanent Life, at the Confluence of Spacetime New Space and Time is Born

This artwork depicts the cycle of life and death in perpetuity. The four-channel monitor installation portrays cherry blossoms, which bloom and scatter. In the background, a circle is born that grows and spreads out radially, transforming the light and darkness of the world in which it exists. The artwork encourages a meditation of the impermanence of life.

An ensō is created through the Zen practice of drawing a circle in a single brushstroke. It is said to symbolise enlightenment, the universe and equality. teamLab has brought the ensō into the 21st century with a digital version that glides into existence before slowly dissolving into nothingness. In the Buddhist tradition, monks were often taught this style of ink painting as a type of meditative practice. When the mind is still the monk takes up a brush and, in a single stroke, attempts to paint a perfect circle. Whilst perfection is almost impossible to achieve, this artistic expression of zero, or nothingness, stimulates deep contemplation. The Enso – Cold Light reflects the hearts and minds of those who view it, with its interpretation left to the individual.

The artwork is an example of what teamLab describes as ‘spatial calligraphy’, an artistic style they have been working on since the collective first formed. It is a contemporary interpretation of traditional calligraphy which situates calligraphy in three-dimensional space, expressing the depth, speed and power of the brush stroke. 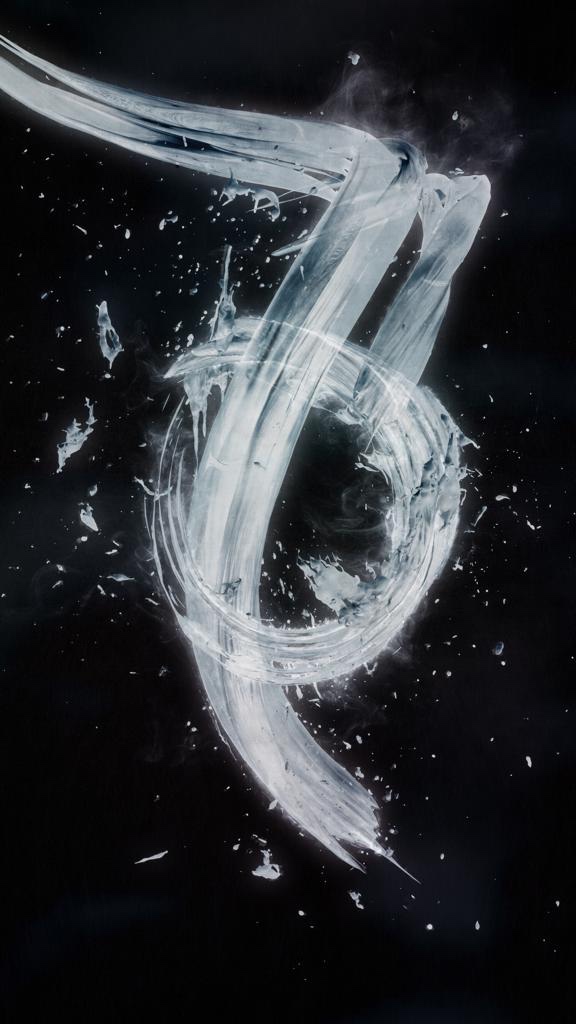 Sanctuary was designed as a quiet haven for Future World’s visitors to reflect and meditate, away from the bustling atmosphere of City in A Garden. It serves as an oasis of calm before visitors bask in the joviality of Park. The Way of the Birds is the second artwork to be showcased at Sanctuary.

The movement of a flock of birds is beautiful and mysterious, like a single large life form. The flock has neither a leader nor mutual consensus. It moves based on the simple idea that ‘if my neighbour moves, then I move, too’. The biological mechanism that causes a flock of birds to move in synchronicity is still enigmatic. There seems to be a universal principle that human beings do not yet understand.

In this installation, the flock of birds responds to the visitors’ presence as they fly. The birds leave behind a trail of light as they fly through space, dissolving the boundaries between the artwork and visitor. The installation is rendered in real-time by a computer program, and – mirroring the birds it represents – is in a constant state of change. 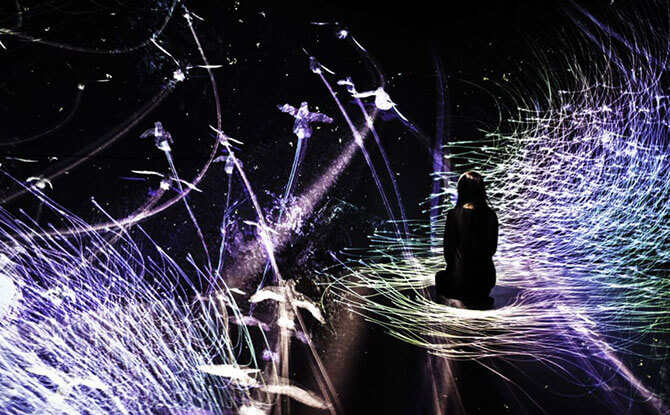 ArtScience Museum 2020 – Get Your Tickets

To facilitate the introduction of new artworks, City in A Garden and Sanctuary will be closed temporarily from 1 to 13 March. Revised ticket prices to Future World will be offered to all guests during the period. The refreshed Future World will welcome visitors from 14 March onwards.

Tickets to Future World are available for purchase from all Marina Bay Sands box offices and website. Terms and Conditions apply. Ticket prices as follows: 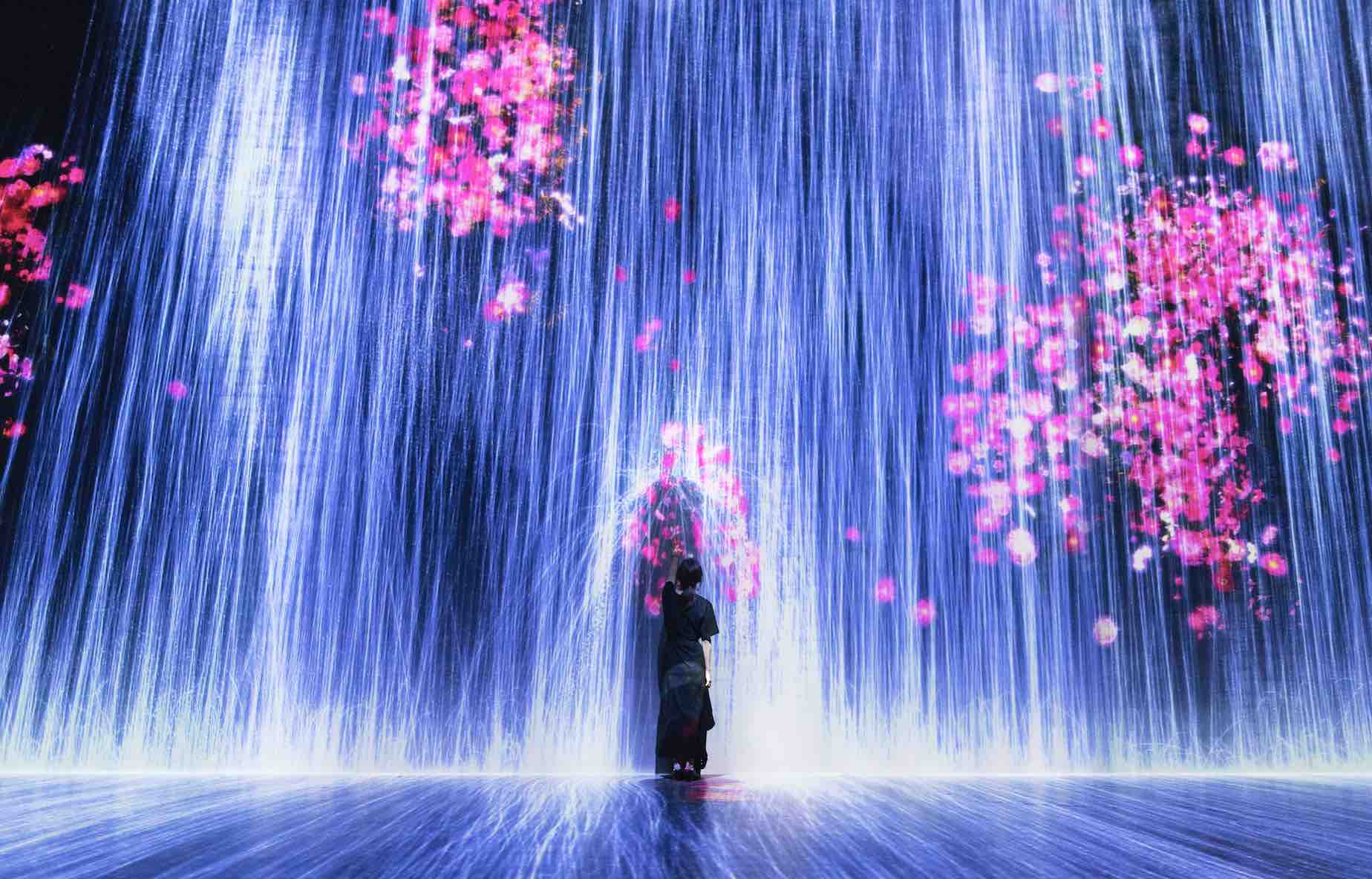