8 Compelling Reasons Why You Should Visit Monaco 2022

Now that Singapore has relaxed the rules on travel, it is easier than ever to go back to our nomadic roots and see the world with fresh eyes. Monaco’s allure as a destination of luxury and glamour remains timeless, but it is also home to multiple one-of-a-kind experiences. From its sustainability practices, azure blue waters and a menagerie of world-class events including a trip to the Metaverse, these are 8 reasons why you need to visit Monaco in 2022.

Inspired by its Sovereign Prince Albert II of Monaco, and undertaken by the Prince Albert II of Monaco Foundation, the European city-state has been pioneering the sustainability movement for two decades and was one of the earliest countries to adopt multiple approaches for sustainable tourism, as noted by the United Nations World Tourism Council. Despite its challenges, including high urban density, alongside the highest standard of living in the world, Monaco has pledged to reduce carbon emissions by 50% in 2030. Therefore a short break in its glittering capital renders one a ‘responsible’ traveller by default. Of course, not to forget, that sustainability also had its luxurious aspects in Monaco. Stay at the Monte-Carlo Beach hotel, a glamorous beachside escapade that supplies ‘clean’ transport such as electric bikes for rent and is home to Elsa, a fine dining experience that is fully organic. 2. Enjoy the thrill and return of the Grand Prix Season

Car lovers will rejoice as the excitement of the Grand Prix finally returns to Monaco this year! Unable to keep up with its Grand Prix calendar in 2020, the city will host 3 Grand Prix events in a row in 2022; The E Prix, the Historic Grand Prix and the Formula 1 Grand Prix. The E-Prix will take place this month on 30 April with only electric cars on the track. Subsequently, the Historic Grand Prix will kick off from May 13 to 15 and is the perfect race for lovers of vintage cars. For the pièce de résistance, The Formula 1 Grand Prix will take place from the 26th to the 29th of May. Will Monaco-born Charles Leclerc renew his Bahrain and Melbourne victories in his home state of Monaco this year? The suspense is on! Take your Grand Prix experiences up a notch by staying at the Fairmont Hotel which has a rooms with a view of the iconic ‘Hairpin’ stretch. 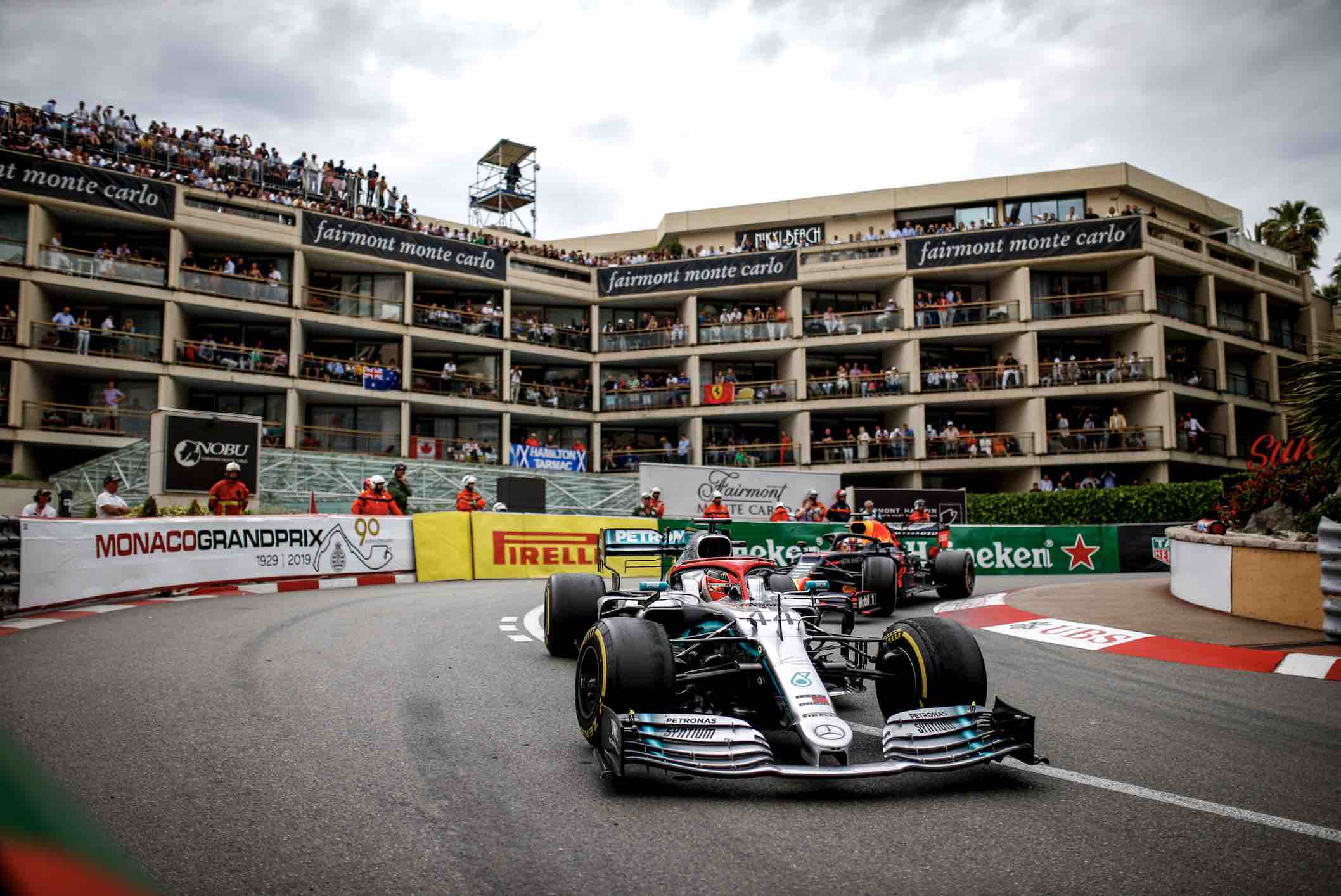 3. Dine at the first hotel restaurant to receive 3 Michelin Stars

In the 1990 Michelin Guide edition, the Louis XV-Alain Ducasse restaurant at Hôtel de Paris Monte-Carlo was the first ever hotel restaurant to receive 3 Michelin stars. In the last 2022 edition, although the cuisine has evolved, the Louis XV-Alain Ducasse is still part of the uber-exclusive 3 star league of restaurants in France and Monaco. The epitome of elegant fine dining, its founder Alain Ducasse along with his succession of chefs, have created decadent dishes that reflect the flavours of the Riviera. Locally sourced seafood and locally grown vegetables play a big role in the delectable creations that are paired with exceptional wines from the local region. Its fame has kept in on the world’s best restaurants list for decades, and the grandeur of the restaurant recently redesigned by the bespoke Jouin Manku agency, takes inspiration from the halls of Versailles. 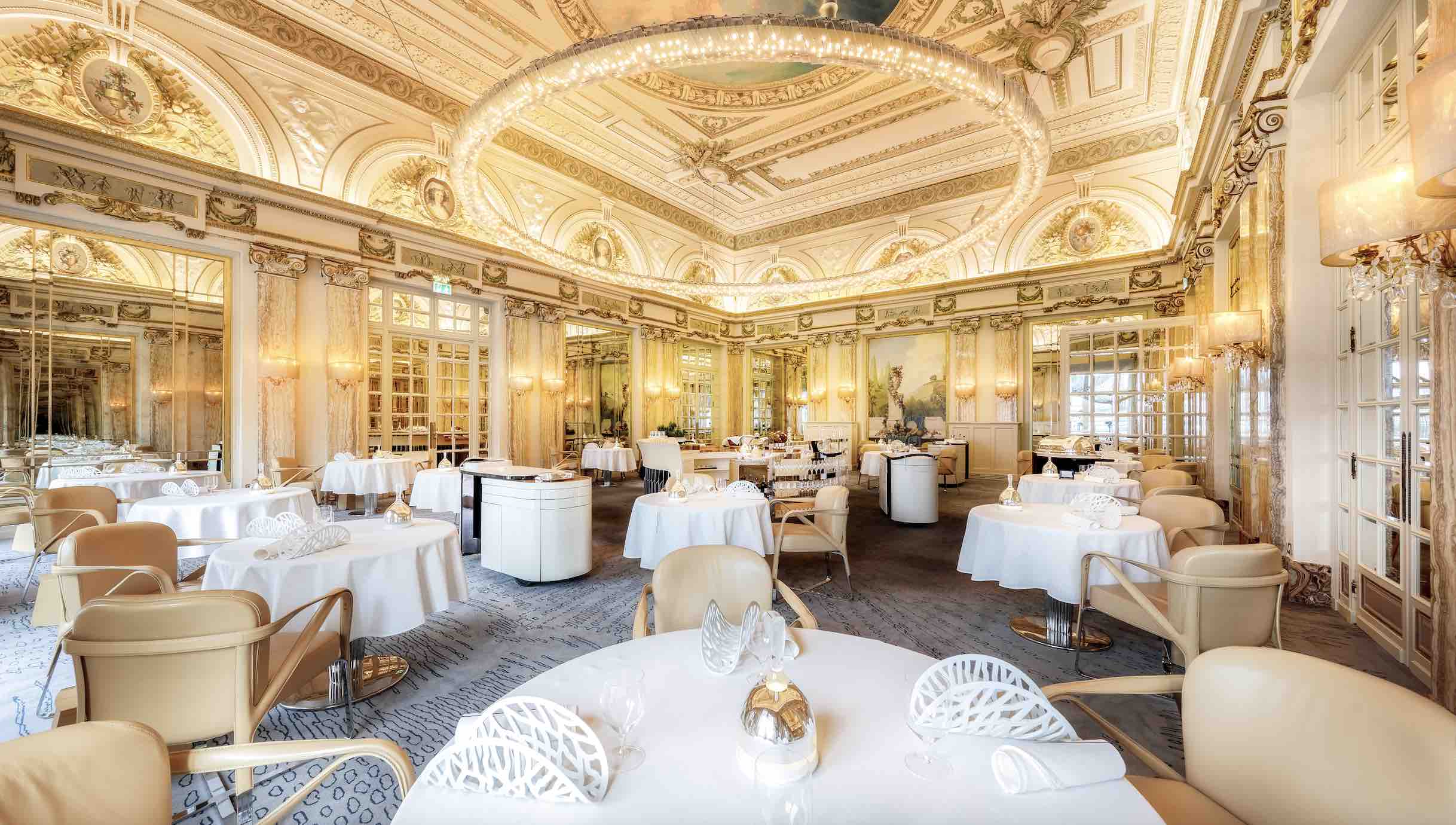 4. ‘Immerse’ with underwater life at the Oceanographic Museum

The Oceanographic Museum is proud to play host to its one-of-a-kind exhibition simply titled ‘Immersion’. Take a journey within the Great Barrier Reef through an interactive installation that showcases the unique species and the entire ecosystem of this natural wonder of the world. Using state-of-the-art technology that produces ultra-realistic visions, bear witness to the beauty and vulnerability of this world-renowned reef through an ‘underwater’ lens. ‘Immersion’ is wondrous for adults and children alike, an extraordinary must-do activity for families visiting Monaco, curated by this world-leading scientific institution founded in 1910 by Prince Albert I of Monaco. 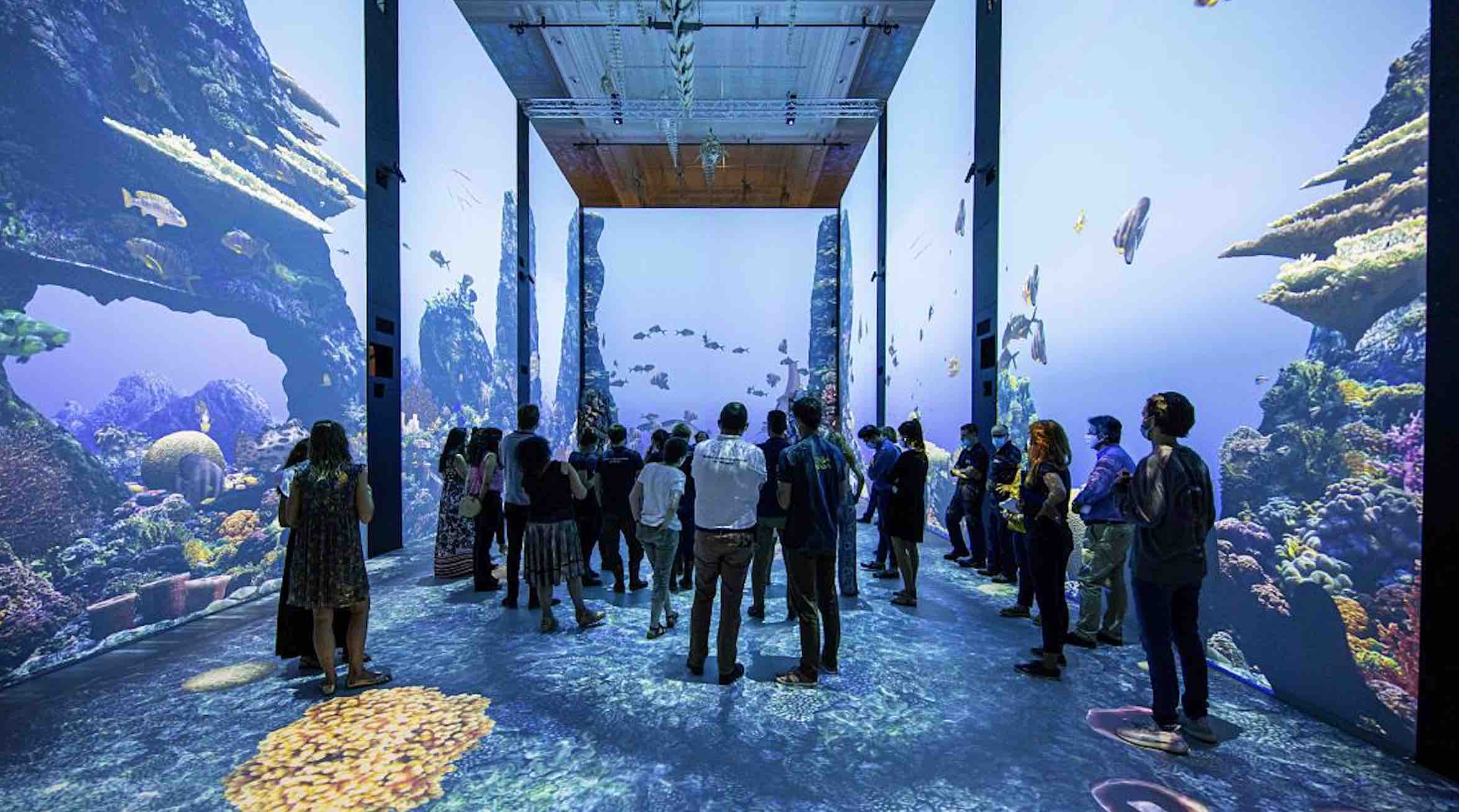 5. Be captivated by the splendour of the Christian Louboutin Exhibition

In 2022, the Grimaldi Forum in Monaco welcomes Christian Louboutin’s L’Exhibition[niste], from July 9 to August 28. Redesigned by curator Olivier Gabet, who is the Director of the Museum of Decorative Arts in Paris, this showcase will redefine the public’s view of this fashion icon from a new perspective. Visitors will take a trip through three decades of creativity that not only highlight items from Louboutin’s personal collection, but also historic and artistic works borrowed from public and private collections. There will also be presentations of creative pieces made through exclusive collaborations with other artists. Besides this event, Christian Louboutin is also entrusted with the artistic direction of the mythic “Bal de la Rose” charity event which will take place on Friday July 8, in the Salle des Etoiles of Sporting Monte-Carlo. The “Bal de la Rose” or ‘Rose Ball’, is held for the benefit of the Princess Grace Foundation since 1964. 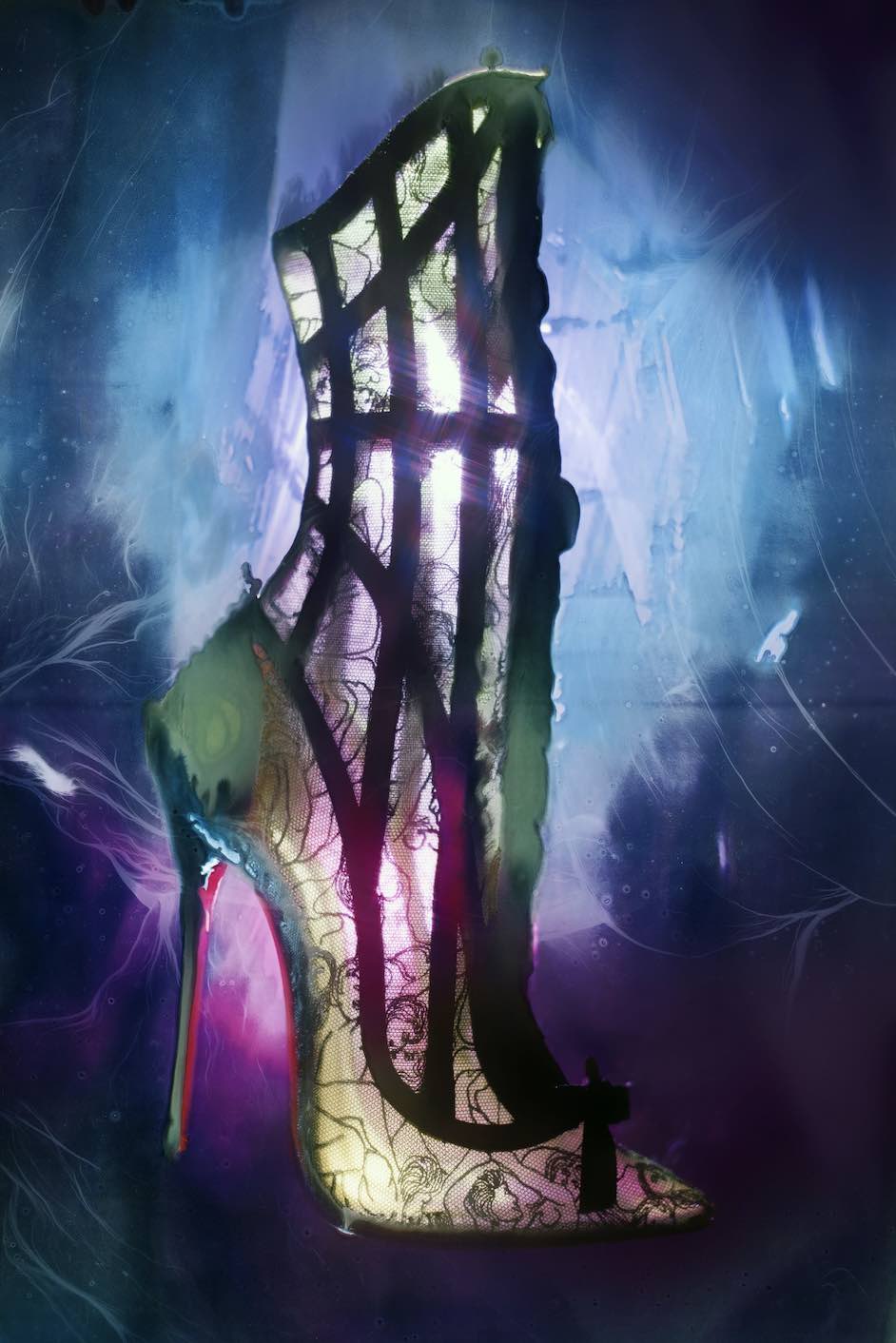 6. Explore the Metaverse in the heart of Monaco

The Metaverse lands in Monaco! For the very first time, Monaco will host a live and a virtual edition of the Meta Entertainment World from 23 to 24 May, an innovative and interactive Summit in MCity, bringing the world leaders in entertainment and technology into the Metaverse. This event will advance the connection between entertainment and global audiences, by creating a 3D experience within the 2D world, enhancing the adventure for all involved. An alternate reality that marries technology with actuality. A holiday in Monaco may now be all the more enticing for those dabbling in the Metaverse. Furthermore, The Dubai and Korea editions of this event will take place in 2023. 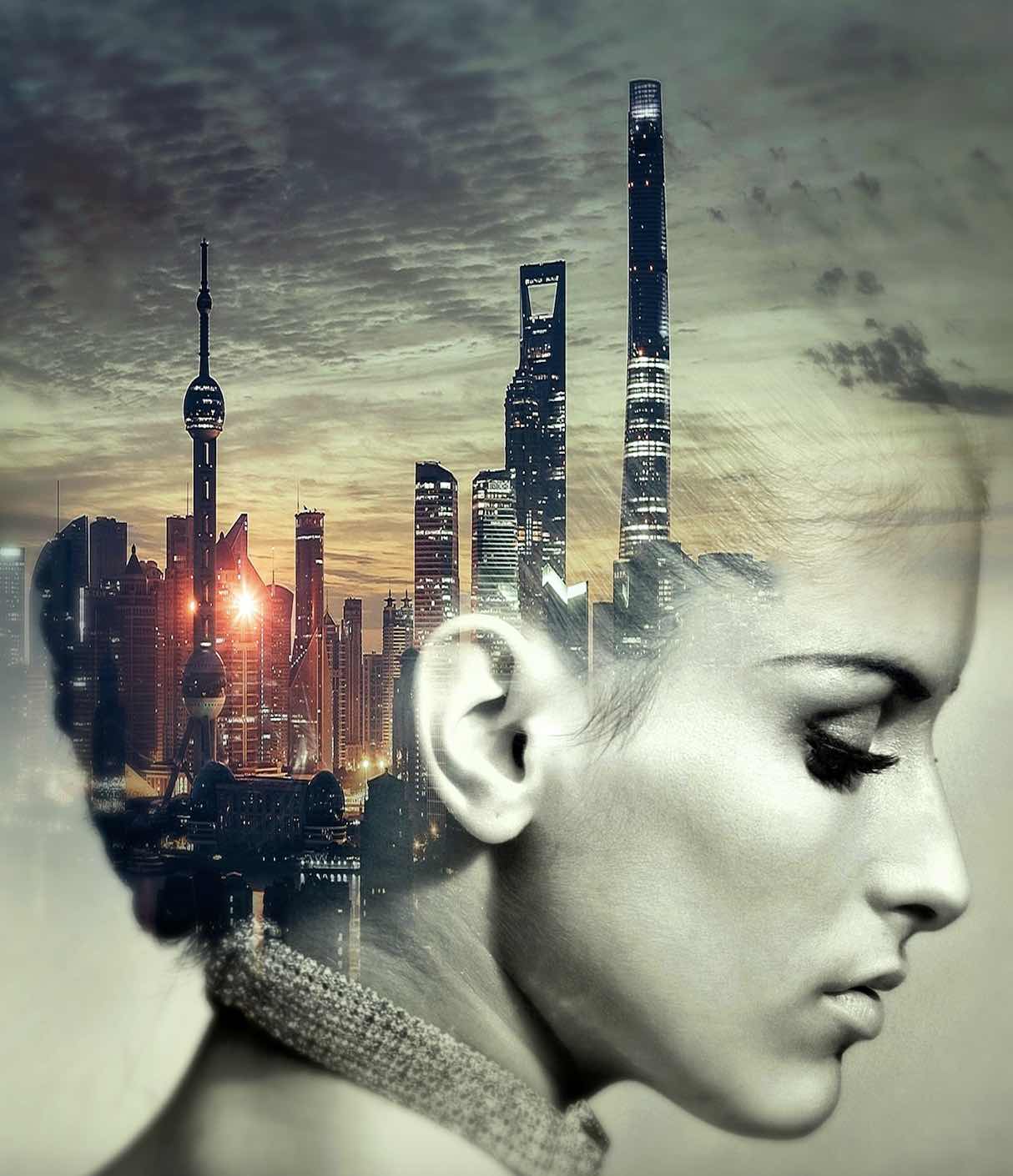 7. Hike less discovered trails along the hills of Monaco

One unknown fact about Monaco is that it boasts some beautiful walking and hiking trails.  A small trek through the hills above Monaco will lead to the mighty Augustus Monument that was constructed in the small village of La Turbie, located on the border of Monaco 450 metres above sea level. Augustus was the founder and first Emperor of the Roman Empire and this monument was built to celebrate his victory over the Ligurian tribes of the area. Worthwhile to explore from La Turbie if nature trails are your interest, the “Tete de chien” vantage point, at a 550m height, produces some of the most magnificent views of Monaco. Looking west you will see Cap Ferrat, Nice, Antibes, the Lérins Islands, the Estérel mountains, and many more! 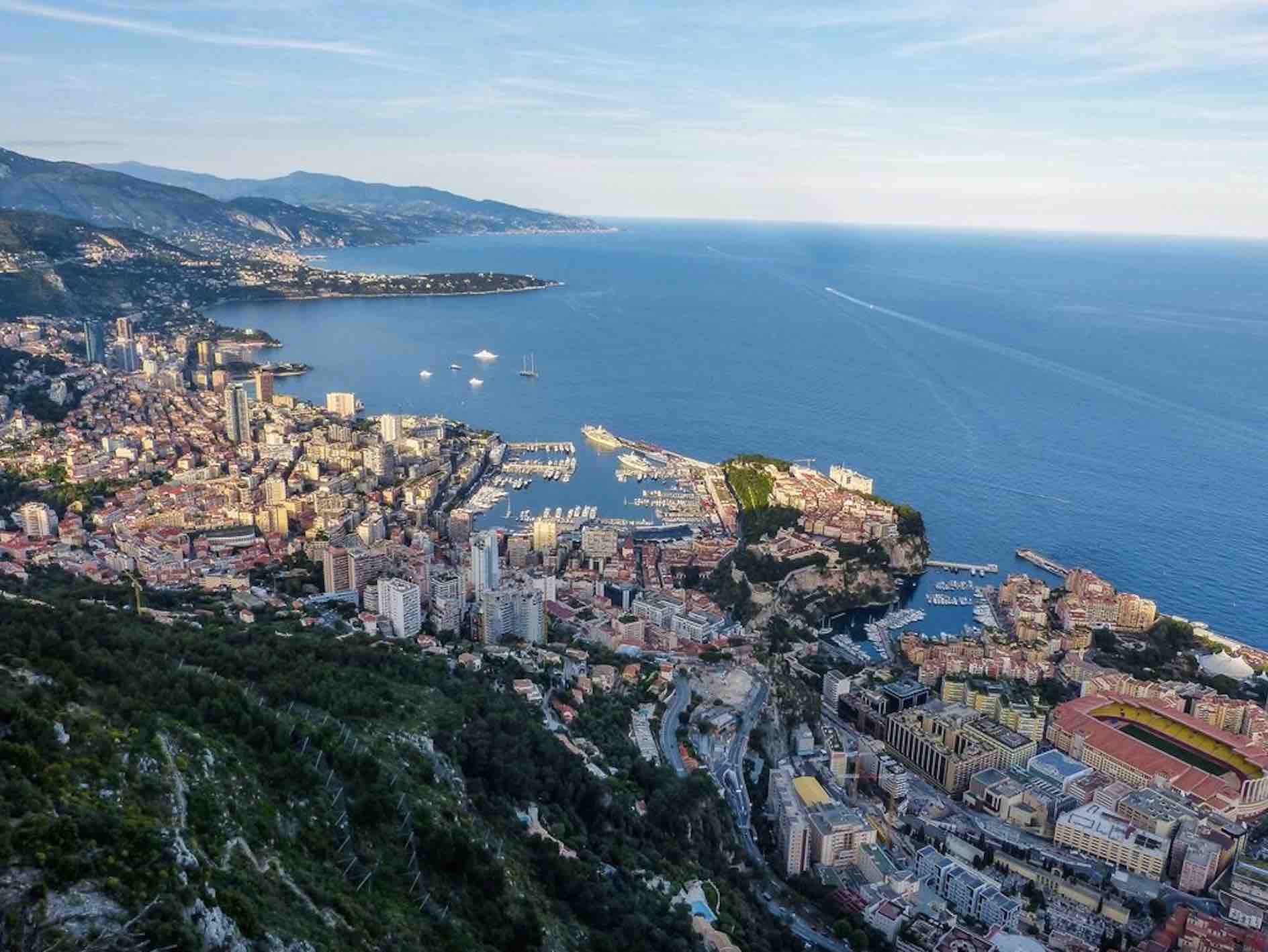 Monaco is a centre point between the French Riviera (aka “Cote d’Azur” in French) and the Italian Riviera (aka “Riviera dei Fiori” in Italian), which makes this glamorous city the ultimate base for exploring these stunning natural coastlines. Begin your day with brunch in Monaco, before taking a short trip to the gorgeous coastal city of Nice, 30 minutes away by train. Explore the classic beachside strip of the ‘Promenade de Anglais’ before making your way to the picturesque village of St Paul De Vence, a hamlet that inspired the works of many great artists such as Monet, Picasso and Chagall. On the other side, less than one hour towards the east, explore the rustic Italian village of Bordighera (do not miss Villa Garnier) or the city of San Remo, famous for its international music festival. If you’re feeling adventurous, drive two and a half hours from Monaco to the Italian town of Portofino for the night, and indulge in a delicious meal with spectacular seaside views. 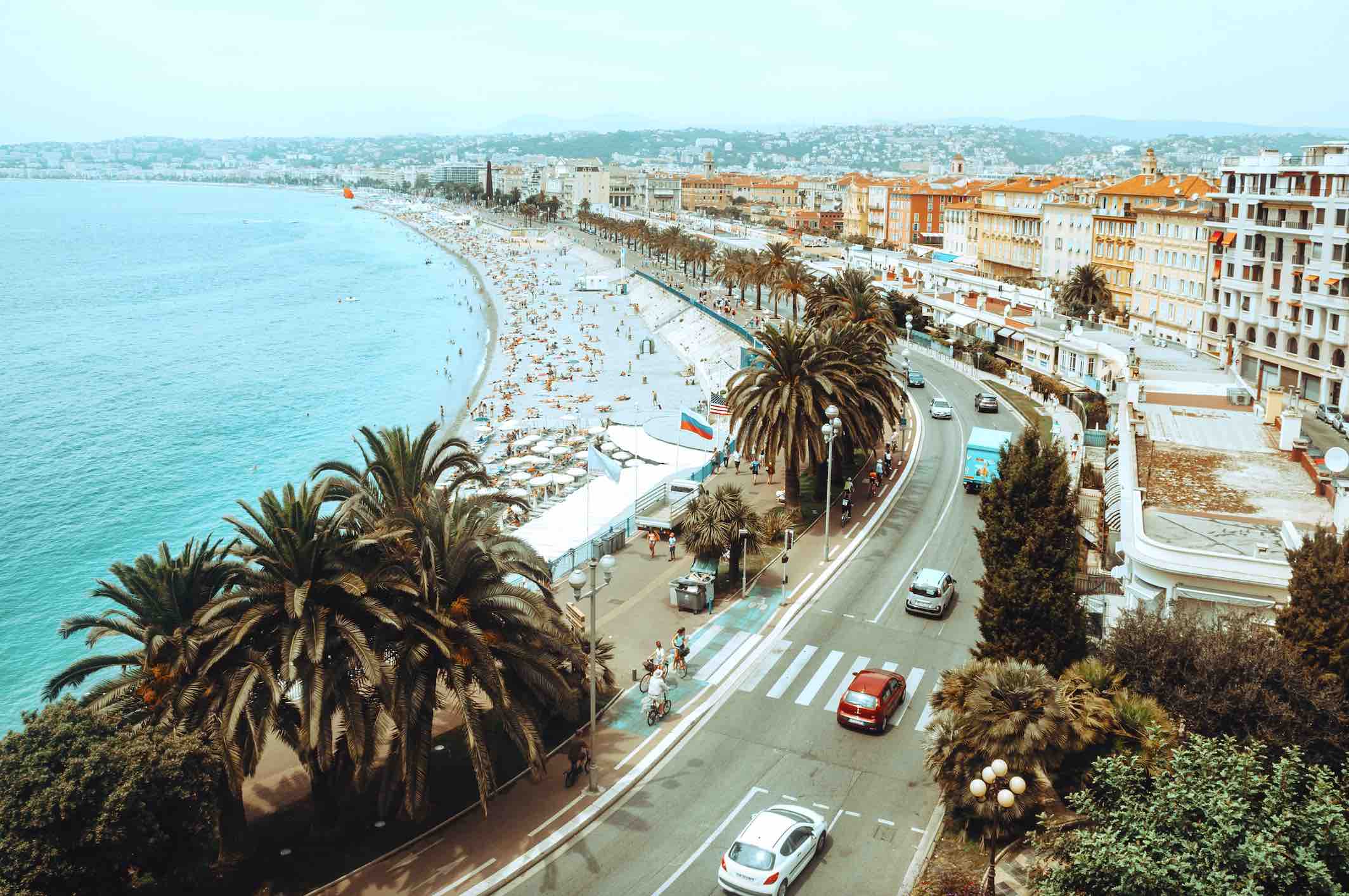