Every traveler explores the world differently than the next. However, it’s common that a majority of travelers from one country display similar habits to one another. The travel experts at Travelner recently discussed common travel habits and behaviors exhibited by U.S. travelers. Amazingly, a report from U.S. Travel stated that U.S. citizens accrue a total of 768 million days of unused paid time off (PTO) per year. Those are days for which the individual is paid his or her normal salary but doesn’t need to be at work. 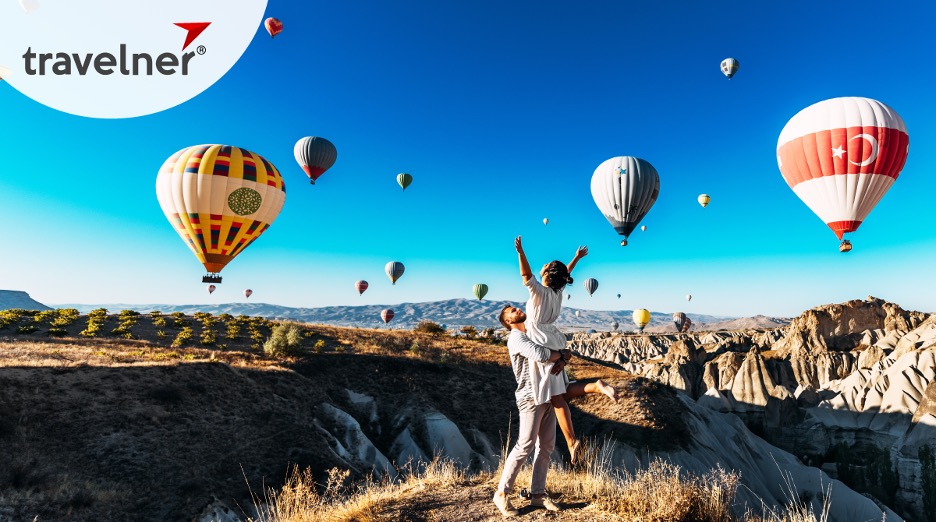 The report also showed that Americans take roughly 4.4 trips on average per year. That appears to be a sufficient amount of travel, but those trips are drastically shorter than trips taken by individuals in other countries. The average American takes vacations that are just 6.7 days long, and they take these trips domestically.

According to Travelner, Americans tend to exhibit several other interesting travel habits. The most important factors in choosing a vacation among Americans tend to be visiting friends and family and relaxing. Younger travelers, between the ages of 18 and 34, tend to rank dining and drinking as a high priority when choosing where to go. Foodie destinations are becoming more popular and attracting these young travelers who are ready to spend some cash.

“We’ve found that Americans are heavily reliant on advertisements and social media when deciding where they want to go,” Travelner experts said. “Roughly 90 percent of Gen Z travelers say their decisions have been influenced by online connections and social media. Of course, this number was lower amongst Baby Boomers, who are not as accustomed to scrolling Instagram in search of ideas.”

Travelner experts commented on other interesting trends among age groups of traveling Americans. Baby Boomers and Gen Z are most interested in visiting family when planning a vacation. However, Gen X and Millennials are seeking sightseeing and relaxation. Boomers tend to be more influenced by travel advertisements than younger generations.

“We’ve seen a drastic increase in road trips and camping excursions in the last couple of years,” Travelner CEO, Mr. Jimmy Lee, said. “This is due to the COVID-19 pandemic and the restrictions it has placed on air travel. However, we’re seeing that this trend will likely be around for years to come, as RV purchases have skyrocketed and campgrounds are experiencing their busiest years in history.” 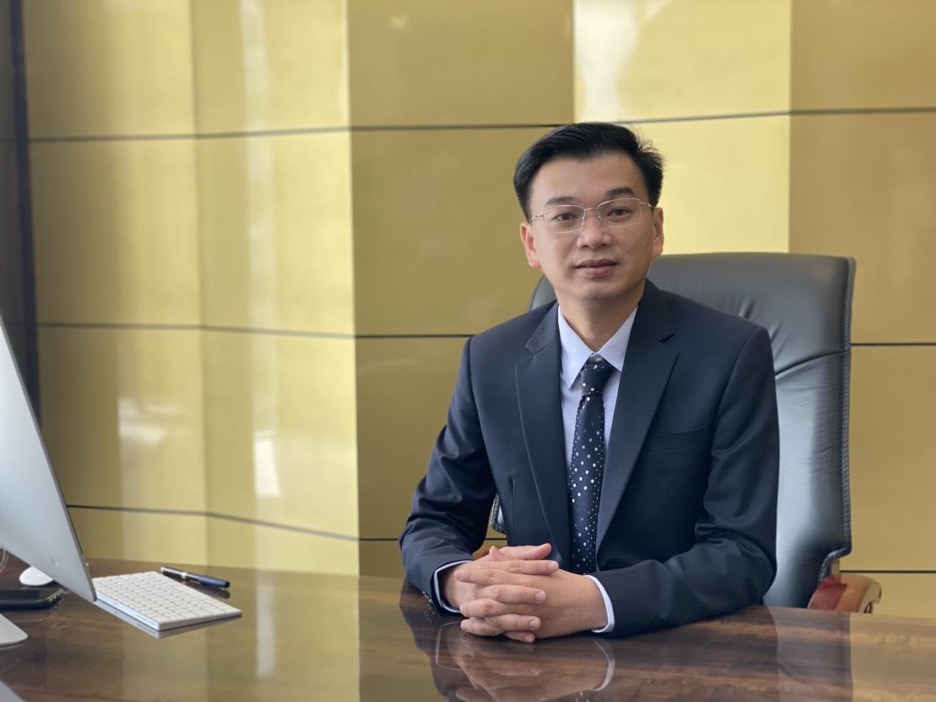 Before the pandemic, Travelner reported a majority of Americans reaching their destinations by plane, and the personal vehicle being the second most used form of transportation for U.S. travelers. Those numbers have switched, with automobile travel becoming more popular than ever.

Travelner experts dug even deeper into what Americans are doing first when they arrive at their destination. A large majority of 77 percent stated they drop their luggage off and settle into the hotel room. Others stated they rush to a local restaurant they’ve been anxiously awaiting to try. They were interested to learn that it’s the younger generations, under the age of 54, who commented they’re most likely to converse with locals to discover the best places to eat, explore, and more.

“We often create this image in our head that Americans don’t take any vacation days at all, and if they do, they’re rude travelers who expect all travel destinations to be as convenient as home,” Mr. Jimmy Lee said. “Our research has shown that’s not the case at all, and that Americans are generally eager to engage with locals and support the local economy. That’s a win-win situation for everyone.” 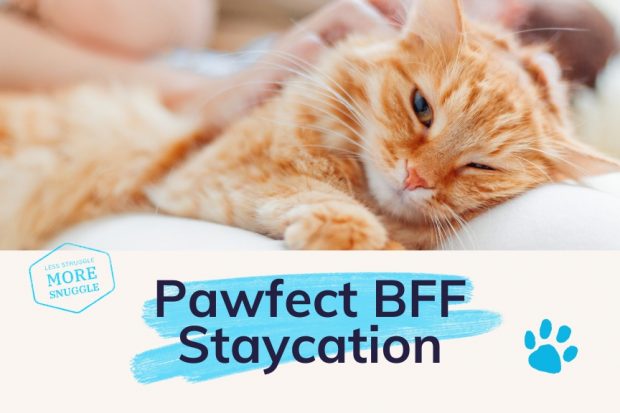 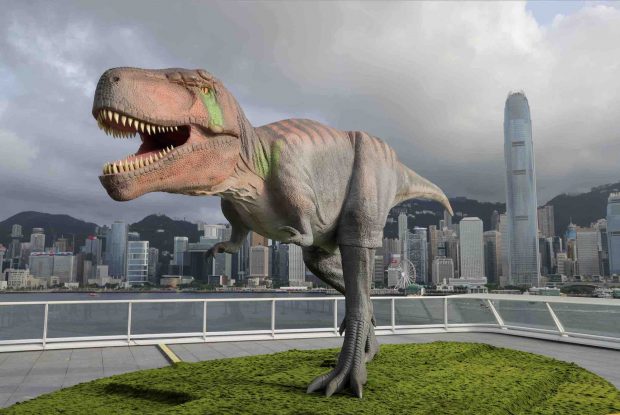 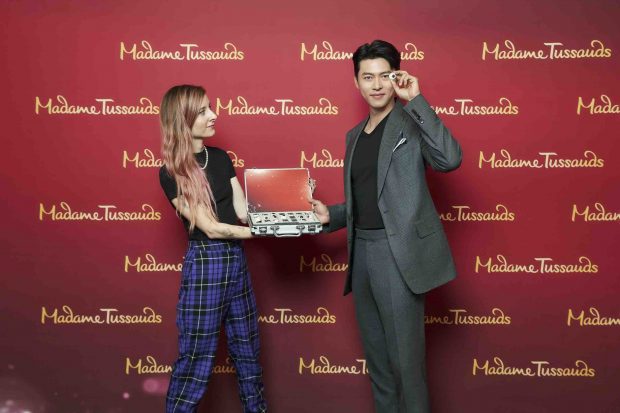 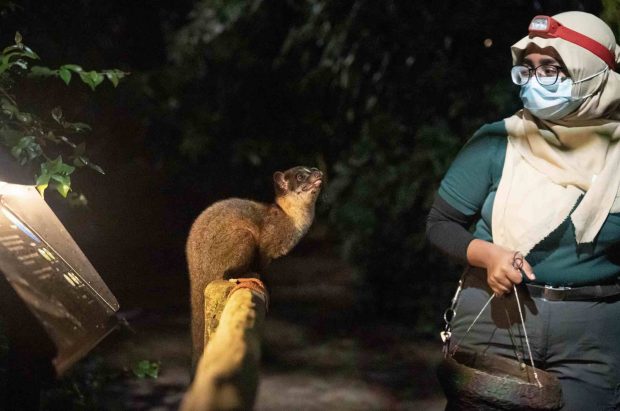 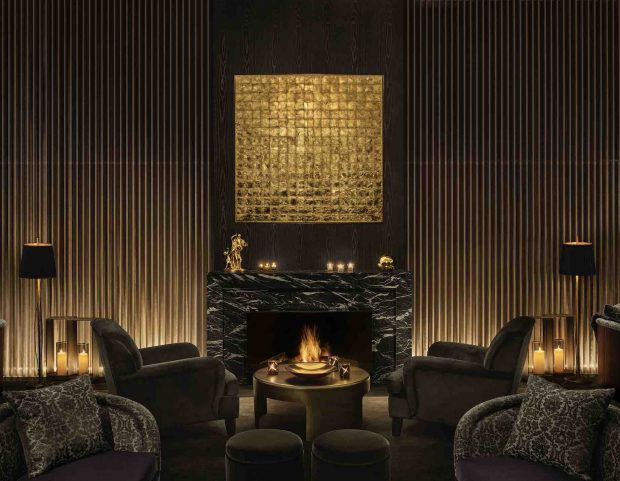 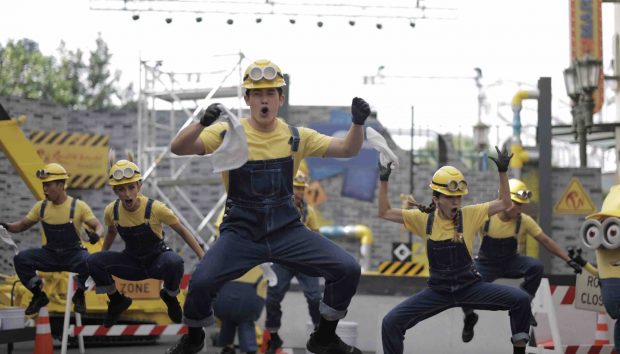