Sydney Festival 2016 is comprised of 157 events, a staggering 89 of which are free. 383 performances will take place across 34 venues, featuring 902 artists from 22 countries with 11 world premieres, 20 Australian premieres and 8 Australian exclusives. 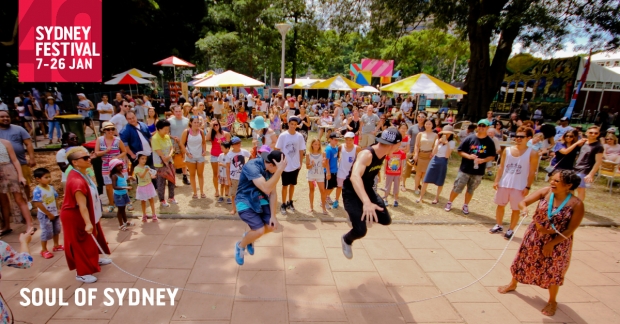 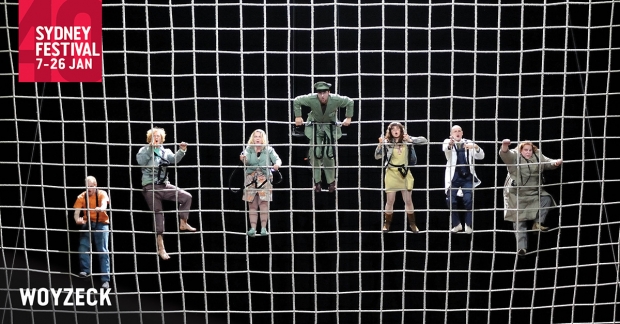 A spectacular free performance from The Flaming Lips kicked off celebrations at the famous Summer Sounds in The Domain concert. The psychedelic band entertained thousands with frequent costume changes, confetti cannons, video projections, balloons, a dazzling lighting show and front-man Wayne Coyne surfing the crowd in an oversized hamster ball.

People of all ages were invited to help French artist Olivier Grossetete build a temporary city in Darling Harbour and at Sydney’s new creative playground, the Cutaway at Barangaroo Reserve, in one of the largest community participation events presented in the festival’s history. A gigantic 30m high cardboard building titled The People’s Tower was created and demolished in Darling Harbour, whilst construction started for the epic installation The Ephemeral City.

Headline artist Meow Meow returned to Sydney Festival with the world premiere of Meow Meow’s Little Mermaid, which opened to outstanding reviews including a five star review from Limelight magazine. 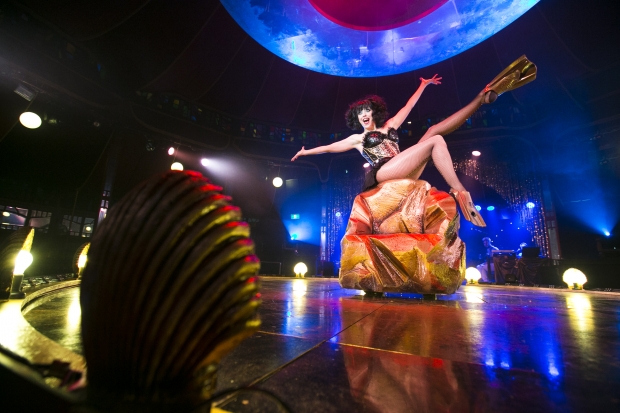 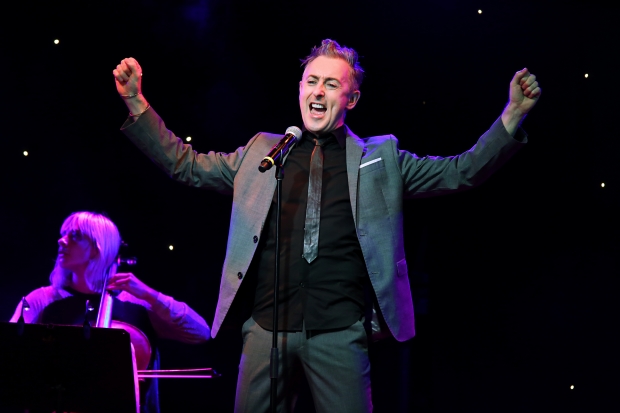 More events are set to come to Sydney Festival including the Grammy Award-winning jazz drummer and composer Antonio Sanchez performing his fervent score live alongside the screening of hit movie Birdman (Or, the Unexpected virtue of ignorance) and Joanna Newsom, who will return to launch her new album ‘Divers’ at the Sydney Opera House.