According to a 2019 study, a whopping 94% of Singaporean adults aged 35-55 years old feel overwhelmed by the responsibility to support financially both their children and their ageing parents. They are the so-called “Sandwich Generation”, consisting of Millennials for which success has now become less about their personal goals and more about what others expect of them and what’s necessary.

There are many reasons behind this social and financial phenomenon: longer life expectancy, social pressure, lack of personal savings from their parents, and the inability to adapt as Singapore became one of the world’s biggest tech markets.

However, the study found another interesting trend: regardless of the age group interviewed, most Singaporeans believe that the Sandwich Generation will not disappear in a few years and that there are great chances that young Singaporeans will become the next Sandwich Generation. To be more precise, 70% of parents worry that their children will end up in the same situation and 59% even expected their grandchildren to be affected. Moreover, half of the participants aged 21-29 said that they expect their parents to count on them for financial support after retirement, and this causes them anxiety with respect to their personal finances.

Without a doubt, being stuck between these two responsibilities can feel like a trap. In Singapore, mental health conditions are more prevalent among young adults and financial insecurity is one of the triggers. When an entire generation feels stuck between providing for their children and ageing parents simultaneously, not only does their mental health worsen, but they no longer make decisions based on what they want. People who are under this kind of financial stress are often forced to give up their dream careers in favor of more practical jobs, cannot invest in their wellbeing and are more risk-averse, which makes them choose cash to the detriment of long-term investments.

But, as bleak as the situation might seem, Singapore youth isn’t necessarily stuck in a downward spiral. Solutions exist for the Sandwich Generation and switching to healthier personal finance habits is the first solution to the problem.

Retirement planning – it’s time for a change in mentality

According to the latest data, only two in five parents started planning for retirement. Additionally, out of those that did start a pension fund, 60% don’t expect the savings to last for more than a few years. What’s more worrying is that the young generation is prepared to make great personal sacrifices to avoid financial stress in the future, going as far as to not marry or have children. This goes to show just how much this idea has ingrained into Singaporean society and that people just accept it as part of adulthood growing up.

However, the cycle can be ended, even if it’s slowly, by developing better personal finance habits and not waiting until senior years to think about retirement.

In Singapore, there’s even a marketing trend advocating for retirement planning. NTUC Income, the same company that conducted the Sandwich Generation study, even went viral with their “The Promise” campaign, which generated a lot of talk on social media.

The good news is that the young generation has more access to quality financial education and they also have the tools to avoid the trap.

By making retirement plans early and starting a fund, not only do you have the peace of mind that you’ll be financially independent, but you also earn more money to begin with. Even if 25 might seem too early to start thinking about retirement, starting a pension fund at this age, or at least a high-yield savings account, pays off in the long run, because money will slowly add up in time. It doesn’t matter if you start with the minimum opening deposit. In time, even directing 40 SGD towards your retirement fund means less stress after you retire.

It’s also worth mentioning that you should invest your money whenever possible. Most Singaporeans prefer conservative investments, such as real estate, but this is not the only option. Among the young population, there is now a preference for tech stocks and the few but safe Singapore Forex brokers also serve as a viable income opportunity. In general, you should try to invest your money to protect it from inflation and seek passive income opportunities as much as possible.

The importance of communication in inter-generational family planning

No matter how much insurance companies try to change mentalities, change ultimately starts at a personal level and if the young generation wants to avoid being trapped in the Sandwich Generation, first they have to improve communication. Statistically, only 16% of Singaporeans talk about retirement and personal finance with their ageing parents, and this needs to change.

Even if it feels taboo and uncomfortable at first, having an honest talk about your expectations can clear a lot of doubt and help you figure out a strategy that works for both of you. Sometimes, the older generation doesn’t plan for retirement because they don’t know exactly how it works or that it’s possible to open a fund earlier. Going over their finances together, getting their insurance up to date, or consulting a personal finance expert is a great way to support your parents’ financial independence without neglecting your own needs.

Don’t ignore the children either. They might not understand complex finance terms yet, but it’s never too early to instil healthy financial habits. Setting an allowance for kids, encouraging them to save money in a piggy bank, or even something as simple as telling them how much things cost helps them grow up with realistic financial beliefs. 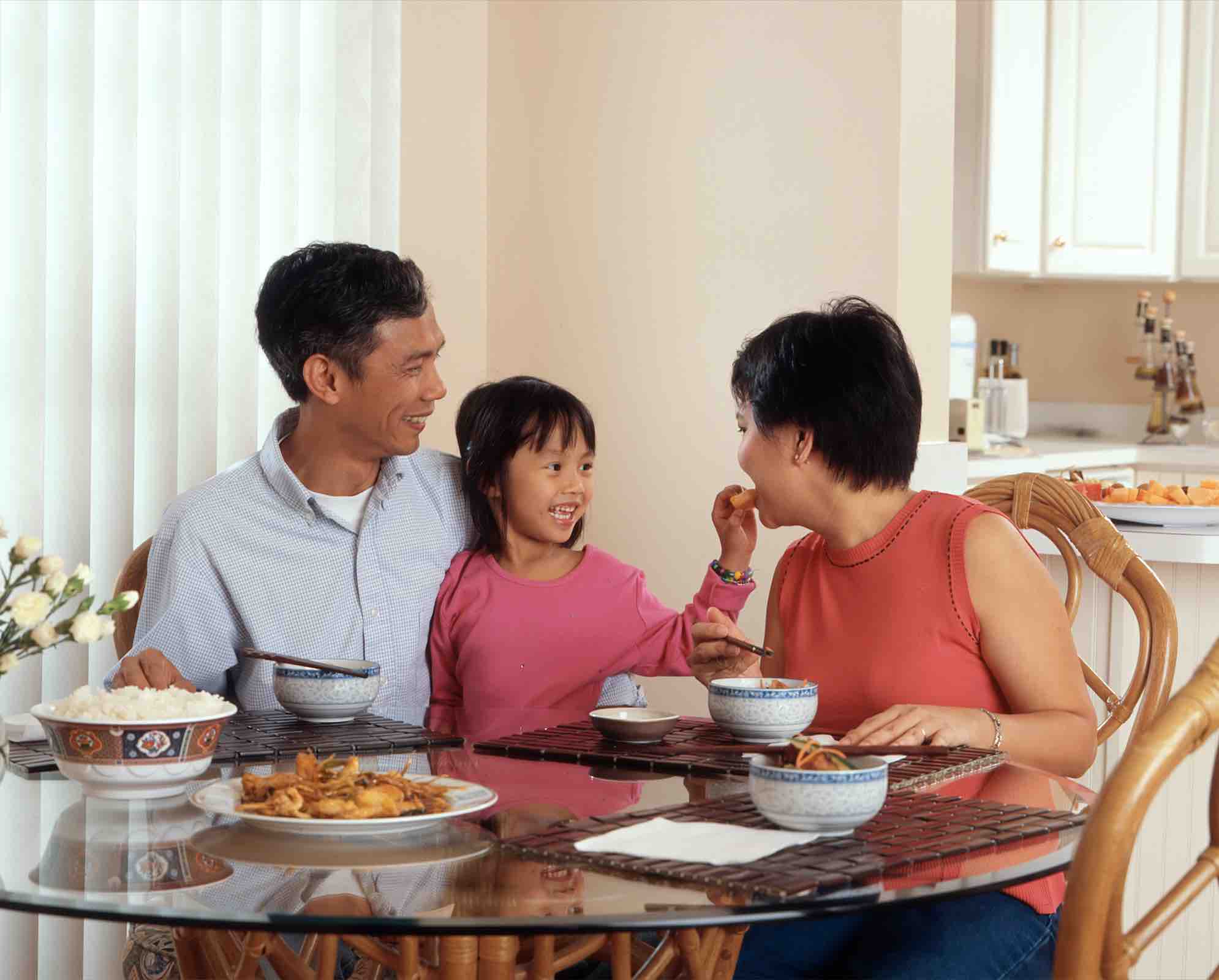