All You Should Know About Red-colored Ferrari

Long time ago when sportscars became popular everybody was crazy about having such one in the future, little has changed I could say. Formula one and the Tour de France still catch our attention every time we hear the roar of the cars. We become a little bit jealous when we see a picture in front of a new red Ferrari on the Instagram page of a celebrity or maybe your classmate. Living in the 21 century has a great number of advantages. Today we could rent a car instead of buying it and nobody on Instagram will know this for sure. While having a vacation you can easily find a Ferrari for rent in Dubai and become a motorist from Formula One for a couple of days, isn’t it great? Car rental services are extremely mobile and safe, moreover renting a car will cost less in comparison with using a taxi and you will have a personal hired car whenever you’d want.

When we hear the word “Ferrari ” our mind imagines a car the colour of ripe cherries or bright lipstick. Do you ever think about the reason for it? Red is one of the popular and recognizable colours of Ferrari. In the middle of the 1990s, a large number of Italian cars have painted that colour. Today, this number is approximately about 40%. For a long time, it was prohibited to use intricate designs and sponsor names for designing racing cars. Instead of this, a specific colour was suggested for each country. For example, France used to be blue, Germany – white, Great Britain – green, Belgium – yellow and so on. When other countries joined the Grand Prix, the colours became more complex, extra elements were added, like stripes and figures. Since the beginning of 20 century, the Ferrari brand has had its own tone of red called Roso Corsa, which means “racing colour” in Italian. Ferrari has become not just a brand, it has become a legend, benchmark. I should add that not every Ferrari car used to be in red. For example, some models of the sports car in the 1950s were in the yellow-blue colours of Argentina, where they successfully raced.

Now the Ferrari cars collection includes more than 18 shades of red. A large number of other shades have been created, for example – Roso Scudria (lighter than classic red) or Roso Mugello (more intense and deeper). For some Ferrari models, “retro” colours are obtainable, such as Roso Dino, Roso Fiorano. New shades of red are constantly appearing: for example, a colour like Roso Anni was developed in honour of the 70th anniversary of Ferrari in 2017. Imagine a new gorgeous tone of red has been created for the presentation of the new Ferrari Portofino model, it reminds the colour of a dark red wine which appeared in Italy. Now, when you come to the salon, you can safely demonstrate your knowledge when you listen to the consultant about the colour of the car.

Thanks to Formula One, many well-known car brands have received branded colours and names. It also happened with a silver Mercedes-Benz. The Mercedes-Benz team was given an unusual name by the press “Silver Arrows” due to the silver colour of racing cars and their regular victories in the middle of the 1930s. Over time, the name “Silver Arrows” was transferred to their racing team, and to the brand, this is how silver has become the main colour of Mercedes-Benz. 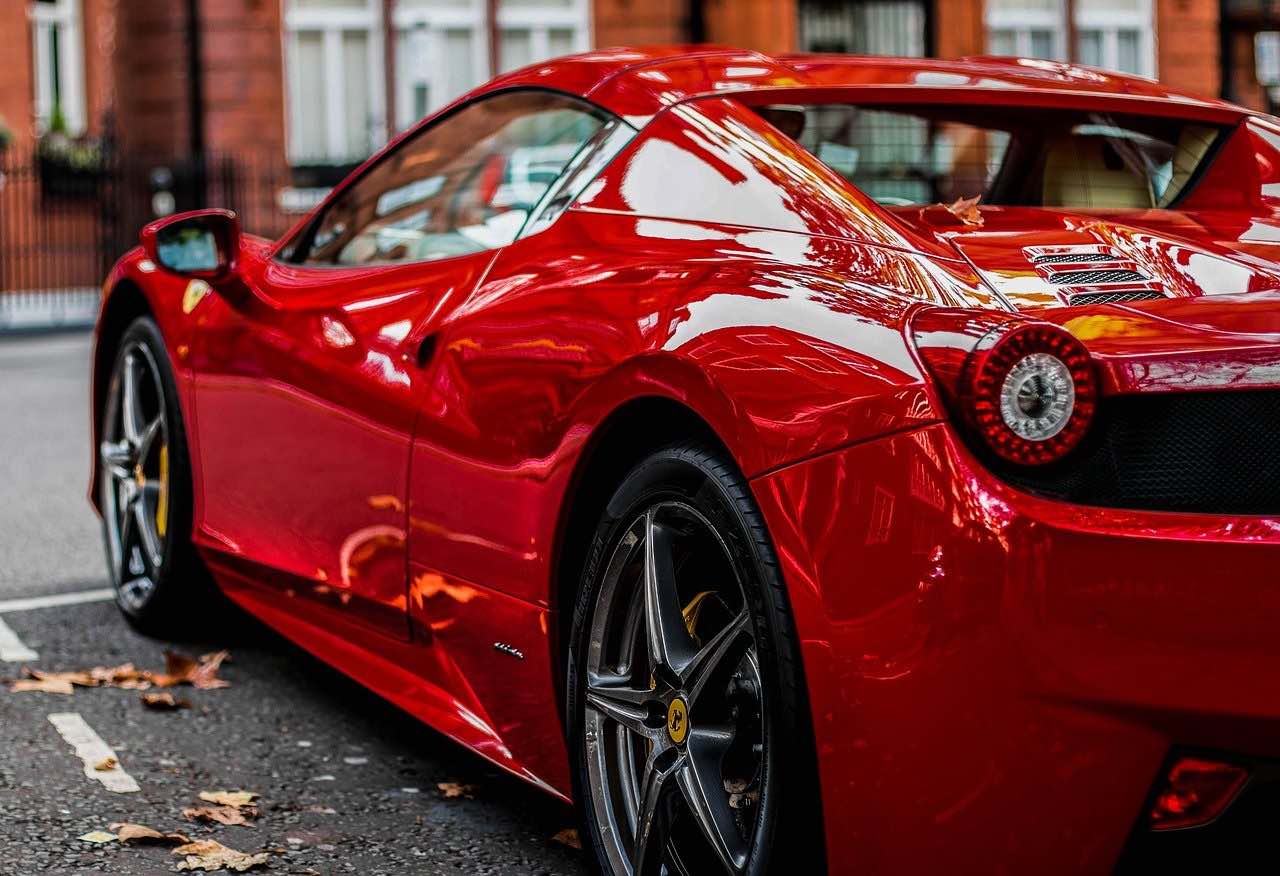