June 1st: The featured Pokemon for the first Spotlight Hour in June 2021 will be none other than the Rock/Bug-type, Dwebble. Fans aren’t exceptionally thrilled about this pick, though Dwebble does get a lot stronger once it evolves into Crustle. Players will get to take advantage of a double XP bonus for every Pokemon caught during the event.

June 8th: The second Spotlight Hour in June will star the Psychic-type Pokemon, Abra. Trainers were particularly excited about this choice as Abra, and its evolutions are highly sought after in the mobile game. In addition, players will get a chance to rack up their Abra candies because the bonus will be a 2X candy reward for each Pocket Monster caught.

June 15th: Slowpoke, the dual Water/Psychic-type, will be the highlight of this hour-long event. The Kanto region native has been well-received by players of the game, so fans will be pleased to learn that they’ll have plenty of encounters with Slowpoke on June 15th. Every Pokemon transferred during this Spotlight Hour will garner a trainer twice the amount of candy as usual.

June 22nd: The fourth Spotlight Hour event of the month will focus on Swinub, the first evolution of Mamoswine. Trainers that haven’t managed to get a Mamoswine on their team will have a great opportunity to rack up the necessary Swinub candy during this event. Every Pokemon evolved during the event will earn players double XP.

June 29th: Finally, Aipom will be rounding out June’s featured Pokemon in Spotlight Hours. The Normal-type Pocket Monster isn’t hugely popular but can certainly still have its uses in the mobile game. Players will benefit from earning 2x the amount of Stardust for each Pokemon caught.

We hope you find the information useful! If you are serious on the game, you may want to check out pokemon go VPN to bring your game to the next level! 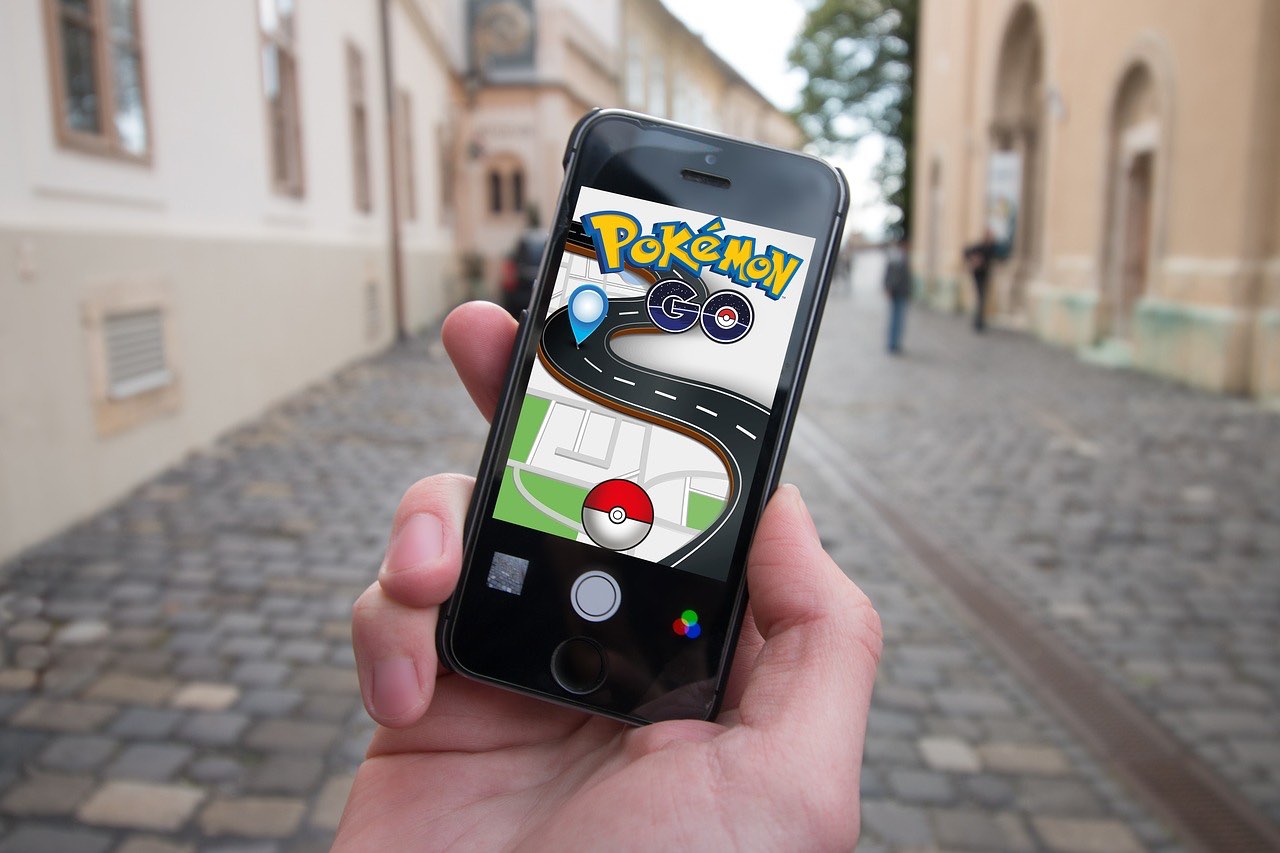