Museum of Broken Relationships was a unique museum we visited during our last trip to the Croatian Capital. As Zagreb was our first city, we were initially apprehensive about going for a rather depressing sounding attraction which might cast a gloomy shadow over the rest of our trip. But after checking it out on Youtube, we were pretty intrigued by the entire crowdsourcing concept of treasured possessions and stories behind them hence we ultimately decided to pay a visit! 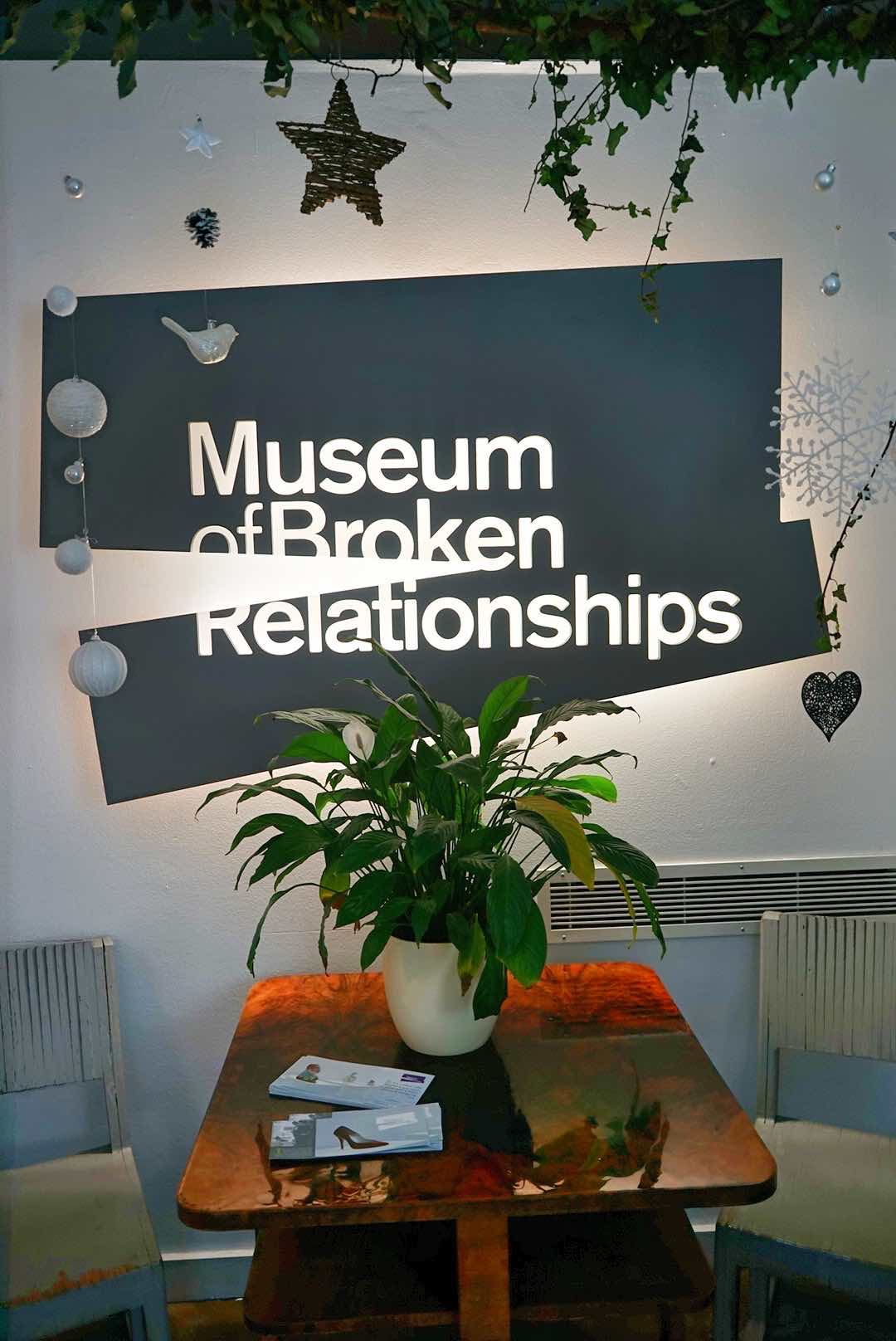 Museum Of Broken Relationships – How It Started

Two star-crossed Croatian lovers, Olinka Vištica and Dražen Grubišić were the ex-lovers who founded the museum. After their own relationship ended, they started collecting significant tokens of other failed relationships. Common items such as watches, shoes, and cigarette lighters were anonymously donated by local Zagreb residents with their stories. With the collected items, the first Museum of Broken Relationships opened in 2010.

Since then, Olinka and Dražen have organised exhibition tours in more than 50 locations, including London, New York, Tokyo, and Shanghai. The museum we were visiting was a newly revamped exhibition in Zagreb which was opened in November 2018.

Museum Of Broken Relationships – A Display Of Symbolic Possessions

The entire museum is a physical public space created with the sole purpose of treasuring and sharing heartbreak stories and symbolic possessions that have been crowdsourced from all over the world. Do pardon the use of photos from the Museum Official Facebook, we were a little shy to take photos in the quiet space.

Always encouraging contributions from around the globe, the Museum is an ever-growing collection of items, each a memento of a relationship past, accompanied by a personal, yet anonymous story of its contributor. While broken relationships may sound depressing, there are some inspiring and heartwarming stories of different kind of relationships like that of kinship and friendships. Unlike ‘destructive’ self-help instructions for recovery from grief and loss, the Museum offers the chance to overcome an emotional collapse through creativity – by contributing to its universal collection. Given the substantial amount of reading and sinking in of emotions, we recommend a good 2 hours to browse through all the exhibits. 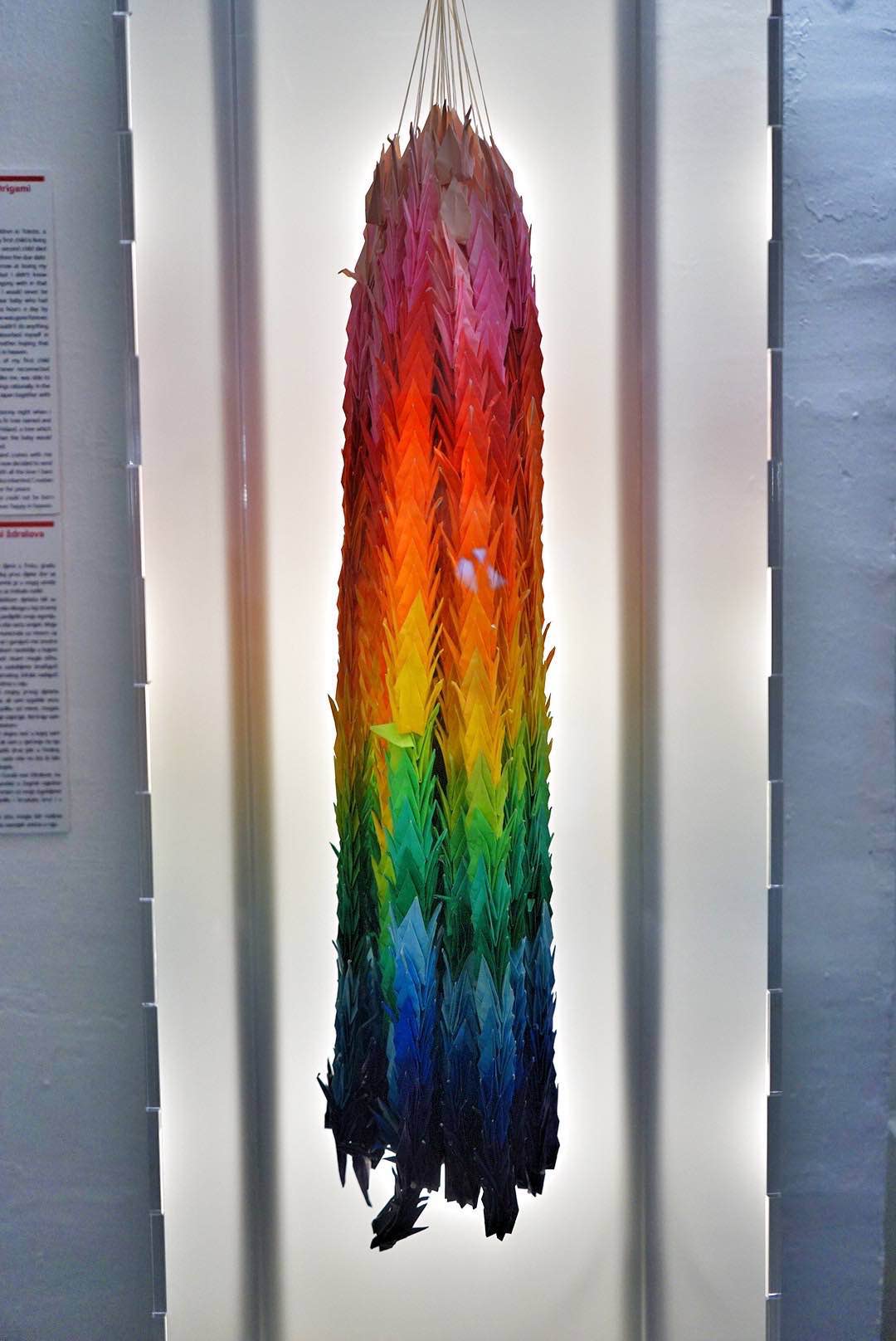 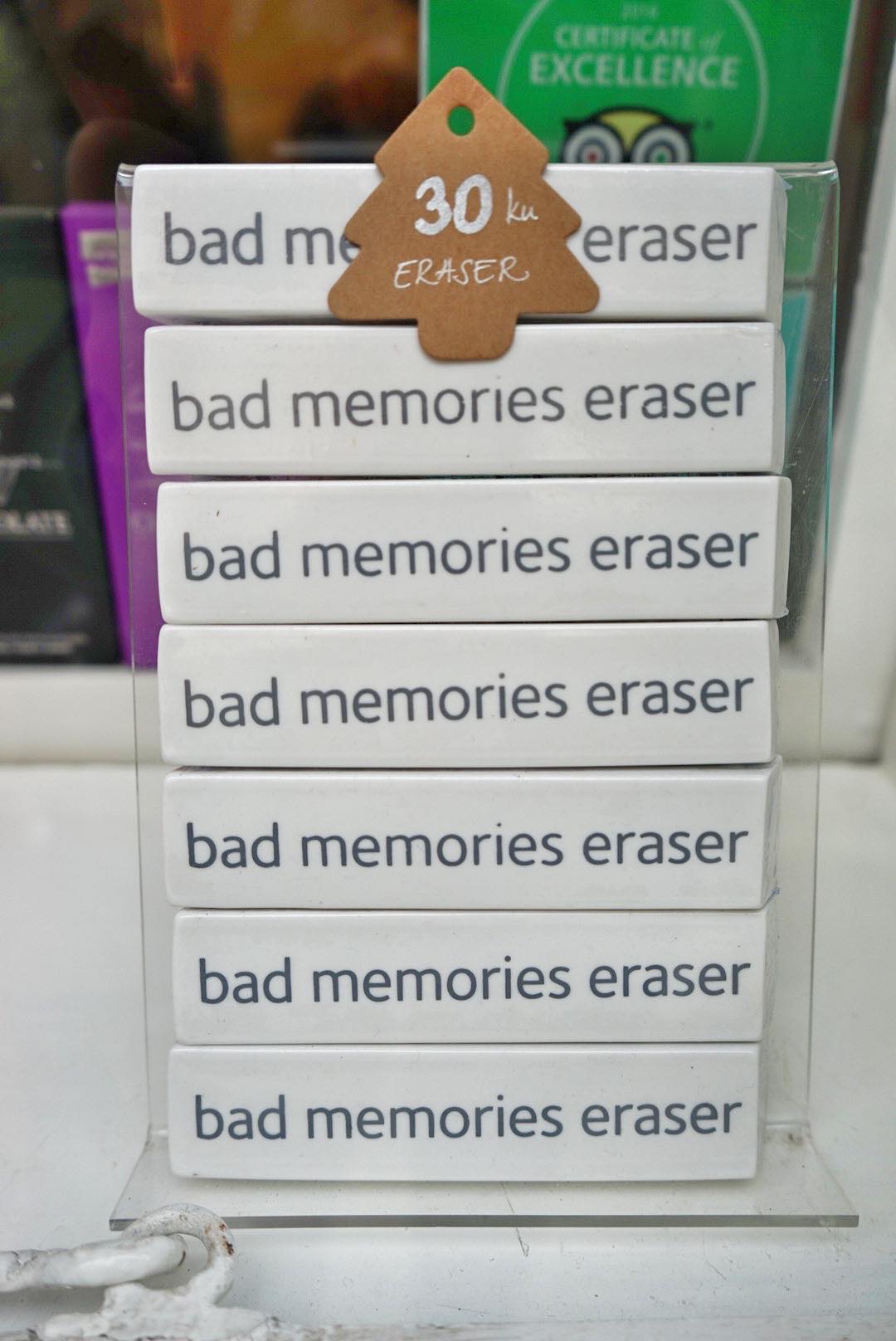 and leave with happy thoughts! 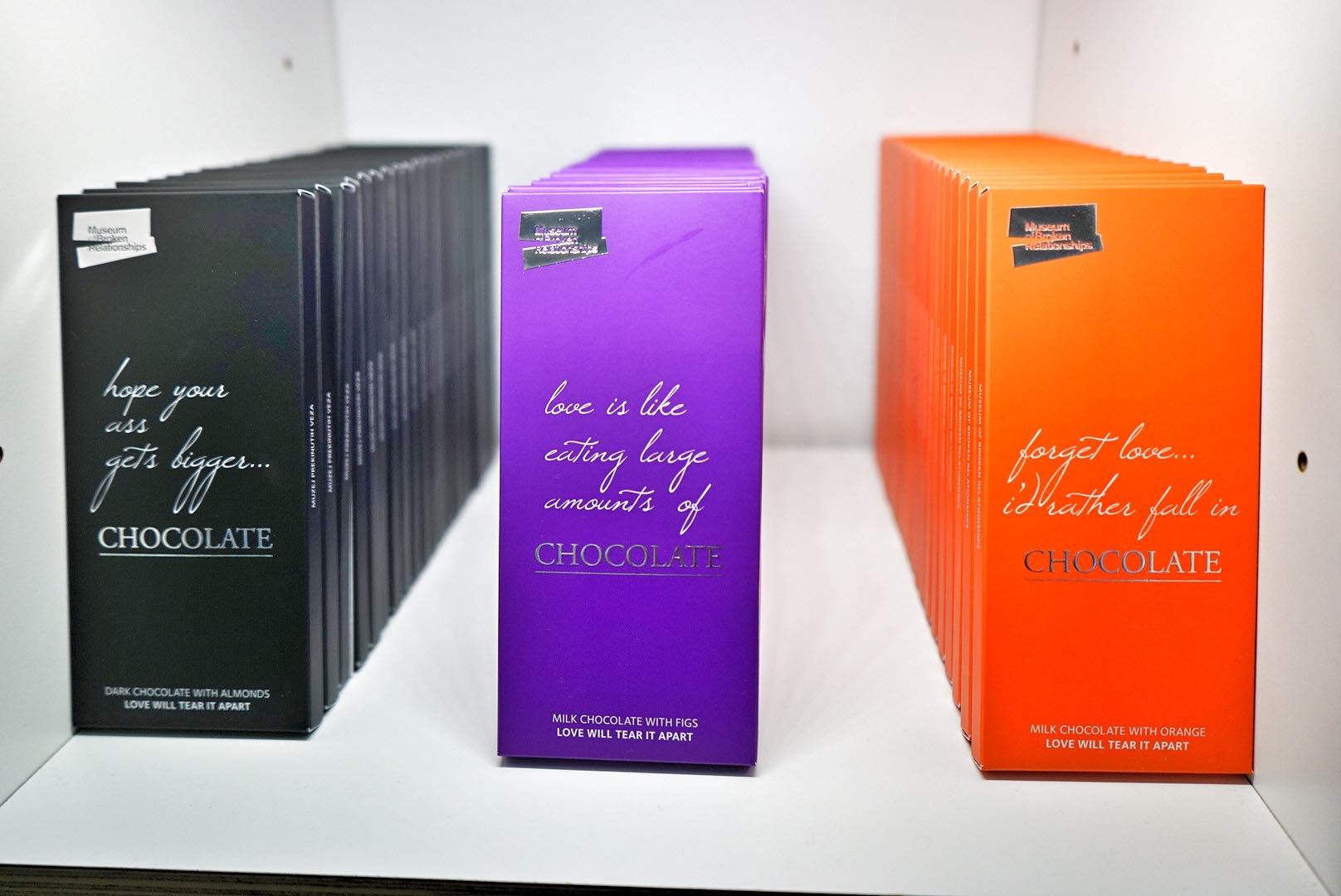 If you are ever visiting Zagreb, you must visit the museum in its original permanent location where it first started. It has since taken thousands of people on an empathetic journey around the world. The full details of the museum are as below: