Why This May Day Is Important According to a Singaporean Freelancer

When I quit my full-time job to work as a freelance writer, I had a hard time explaining to my father what I did. Flexibility of time, freedom to travel, and control over my work weren’t enough to justify leaving a stable job with a steady paycheck. When relatives asked how I was doing, he would only shrug and say that I was in the market looking for a full-time gig, which was as frustrating as it was untrue.

Despite the struggles in communication, I understand that it is not my father’s fault. His generation was taught to believe in stability and job security, where a steady pay check trumped any other concern I may have about pursuing lofty career goals and challenging myself. As far as my father was concerned, I could pursue all that spending over the next decades a large organization, preferably in the public sector, that supports me through marriage, children, and hopefully retirement. It was difficult for him to understand that as a full-time freelancer, I am able to earn a respectable income and am able to find work more easily than most in an economic downturn.

And oh, just because it’s just me, a laptop, and a cafe with wifi, doesn’t mean that I’m not working.

It was a relief, then, to find out that I wasn’t alone in my aspirations.

Freelancing is undeniably on the rise. In 2014, an independent study commissioned by Freelancers Union & Elance-oDesk estimated 53 million people engaged in some form of freelance work in the United States, which was approximately 38% of the U.S. workforce. Forbes estimates that by 2020, this number will increase to 50%. Mr Ang Hin Kee, Assistant Secretary-General at the National Trades Union Congress (NTUC) and MP for Ang Mo Kio GRC, made a conservative estimate of the total number of freelancers in Singapore at about 200,000, a number that will likely increase.

However, the world of freelancing is still wrought with many perils. Without CPF, there is a higher need for disciplined financial planning, and as some freelance work remains contractless, there is a risk of not getting paid or being duped by the less-honest of companies. A Channel NewsAsia report in early April shared that more freelancers are seeking help at NTUC’s U PME Centre for problems like non-payments or payment delays. In response, Labour MP and chairperson of the Government Parliamentary Committee for Manpower Mr Patrick Tay shared that the Trade Unions Act doesn’t allow the trade union to represent freelance workers.

Freelance work is also not legitimised in many financial issues, causing issues when it comes to issues like applying for HDB housing loans applying for credit cards.

Labour Chief Chan Chun Sing said at this year’s May Day dinner that unionists should not be afraid to strike out on their own and defy conventional wisdom as they seek solutions to problems. They also should not sugar-coat the problems for workers or take the easy way out by pursuing policies that do not benefit workers in the long run.  In other words, new solutions are needed to cope with the ever-changing landscape of work.

At NTUC’s May Day announcement, Mr Chan Chun Sing shared that NTUC will now expand their services to accommodate to meet the changing needs of the workforce.

“The interests and needs of our rank and file, professionals, managers, executives, part-timers, freelancers and even the self-employed are all different. Hence, our services for them must be similarly diverse.”

Chan even outlined plans to equip freelancers with financial and legal modules.

This is surely a positive step towards legitimising freelancers to an equal standing amongst other working professionals. People need to start acknowledging that freelancers are working professionals too. Due to the individualistic nature of this employer-employee relationship, freelancers often fall outside of the traditional union structure, where collective bargaining would be able to help protect workers’ rights. If we can change the way we think about the work of freelancers, we can begin to move into the 21st century’s changing world of work, protecting and supporting workers of all types.

So Freelancers can join unions too?  And what good can it do for us, really?

The labour movement is changing the way it recruits and provides services to its members. Currently, its nearly 900,000 members are from the 61 affiliated unions and two associations. It will now be adding associate members and partners to its fold. These include 200,000 members of 32 professional bodies or guilds and about 70,000 workers in 3,000 small and medium-sized enterprises (SMEs).

NTUC has indicated that it will also add freelancers and even start-ups to its big happy family. In fact, the change has quietly begun. Other than the National Taxi Association (NTA), the Labour Movement has recently formed the National Private Hire Vehicle Association (NPHVA). Yea, Grab and Uber drivers count as freelancers too.

Describing the latest move as a ‘fundamental shift’, the Labour Chief said it will allow NTUC to serve a wider range of workers. “Some workers may not be union members but they still need services. If we have other operating models where we can serve them, they can still benefit from the programmes under the NTUC umbrella.”

In fact, things have already started happening for freelancers, like U Creative, an active online community started by NTUC to support creative professionals in Singapore. It has organized workshops and held a U Creative Summit last November.

The traditional ‘pay per month’ model for union members just does not work well for me since I do not require all that the union provides. But if NTUC allows me access to selected union services such as training on a ‘pay per use’ basis, that would be swell. So Chan is right. It’s unusual times now, and it calls for an unusual labour movement that can do things differently.
PrevPreviousWhat To Eat & Drink In Paris If You Travel On A Budget
NextTop Kuala Lumpur Cafes in Petaling Jaya & Taman Tun Dr IsmailNext 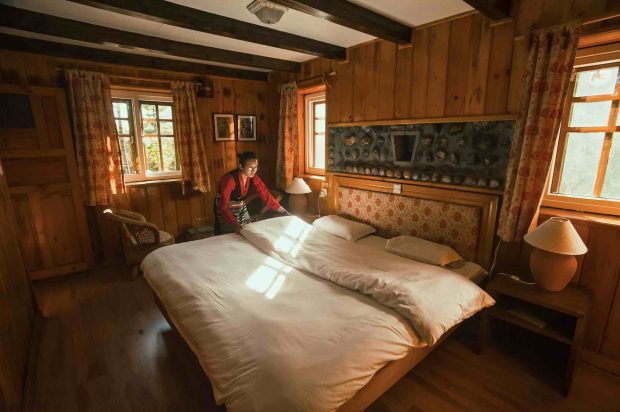 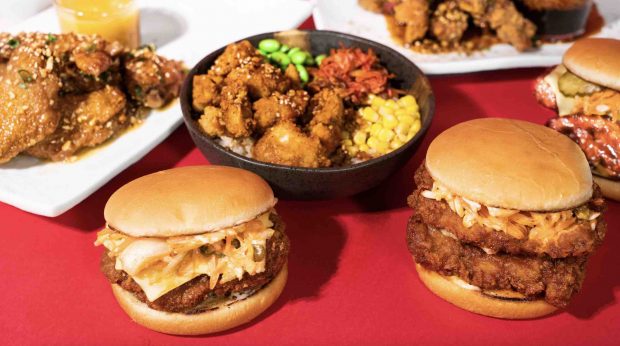 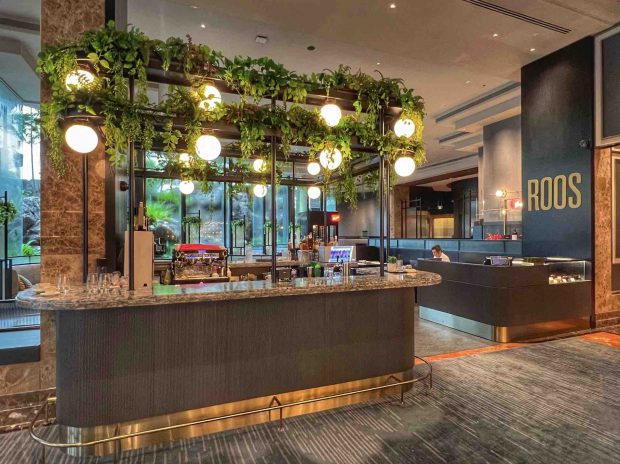 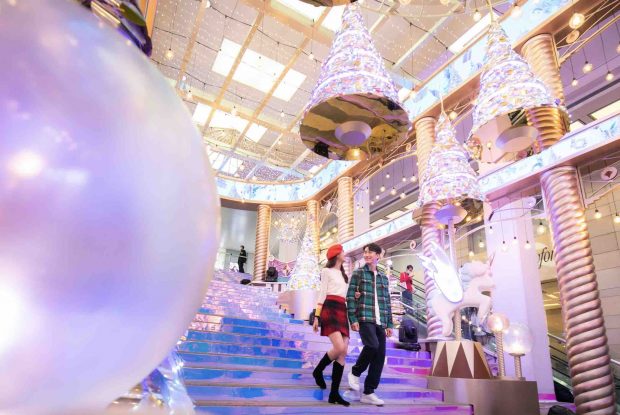 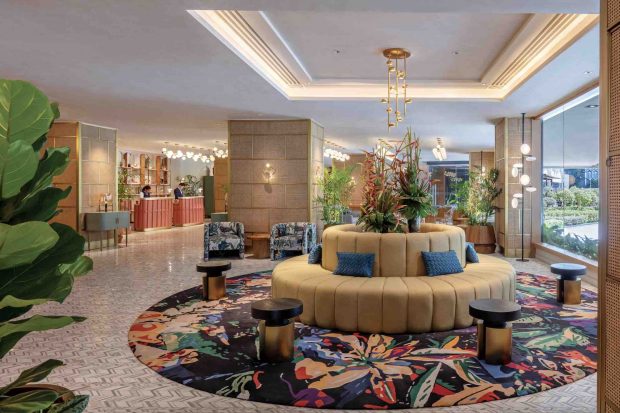 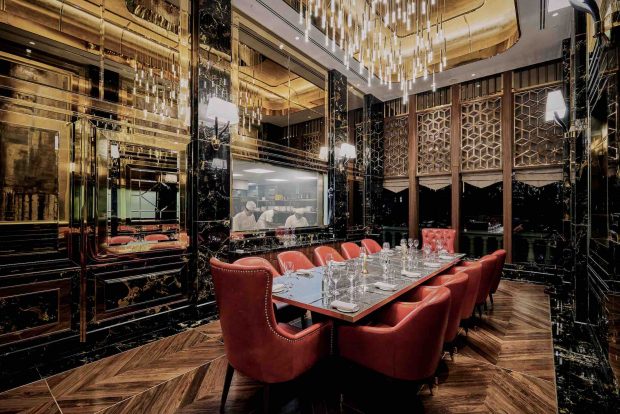