According to the European Space Agency (ESA), the Earth’s magnetic field creates currents that influence your electromagnetic field.

But how does it influence a human being?

Brainwaves are electromagnetic actions present in the nerves that help to carry the information from your brain to other body parts and vice versa. And different brainwaves indicate how the person feels and their consciousness levels.

Besides, your body needs energy for healing and regenerating itself. When the energy levels reduce, the amplitude of the brainwave also drops. This affects the normal functioning of the cells.

So, you breathe, sleep, and eat to provide energy to your cells.

Weakening Of the Earth’s Magnetic Field

Experts all over the world are talking about the weakening of the Earth’s magnetic field. This has a significant effect on the satellite and aircraft.

Studies have shown that the Earth’s magnetic field is facing a “South Atlantic Anomaly”, which means weakening of the area between South America and Africa.

Besides, in the past few months, there is further weakening observed in the magnetic field produced by the Earth.

Scientists believe the reason for this weakening is that the Earth’s pole may be in the process of flipping. The data from various studies show that the magnetic north pole is moving towards Siberia.

The Effect of Earth’s Magnetic Field on Health

Some common symptoms of this condition include:

Your body is surrounded by its own magnetic field, and it is possible to use an electromagnetic field to manage the symptoms of deficiency syndrome and boost overall health.

Various Psychiatrists have also studied the effect of another celestial body, “the moon”. The magnetic field around the moon not only generates tides but also influences your mood and mental health.

Your body is an electrical entity. All body cells are electrically charged, and thus they respond to electromagnetic pulses.

The Earth gives out a natural Pulsed Electromagnetic Field (PEMF) that supports cell repair and overall health in all lifeforms.

Astronauts in space are surrounded by PEMF, and for the same reason, NASA has developed PEMF devices to help astronauts survive without the Earth’s magnetic field.

The FDA then approved these PEMF machines for various ailments.

Pulsed electromagnetic field therapy (PEMF), when used with applicators such as PEMF pillows or pads, offers effects due to magnetic stimulation.

The main action of PEMF on your cells is enhancing their contraction and relaxation, allowing more oxygen and nutrients to penetrate your cells.

It also directly stimulates the mitochondria to generate more ATP and thus more energy. All this aids in the self-repair of cells and enhanced immune system.

This is not it…

PEMF can cross your blood-brain barrier and have benefits on your mental health too. Better functioning of brain cells aids in maintaining hormonal balance, improving your mood and cognitive functions.

These pulsed frequencies also provide energy to your cells to recharge themselves and operate effectively.

Do you feel PEMF can help you?

Before planning to try PEMF, it is essential to understand that there are various types of PEMF machines. They have single-coil, dual coil, high power, low power, single waveforms, multiple waveforms, and much more.

It also has a superior dual coil system and supports high frequency useful for almost all health conditions. Visit website for more information. 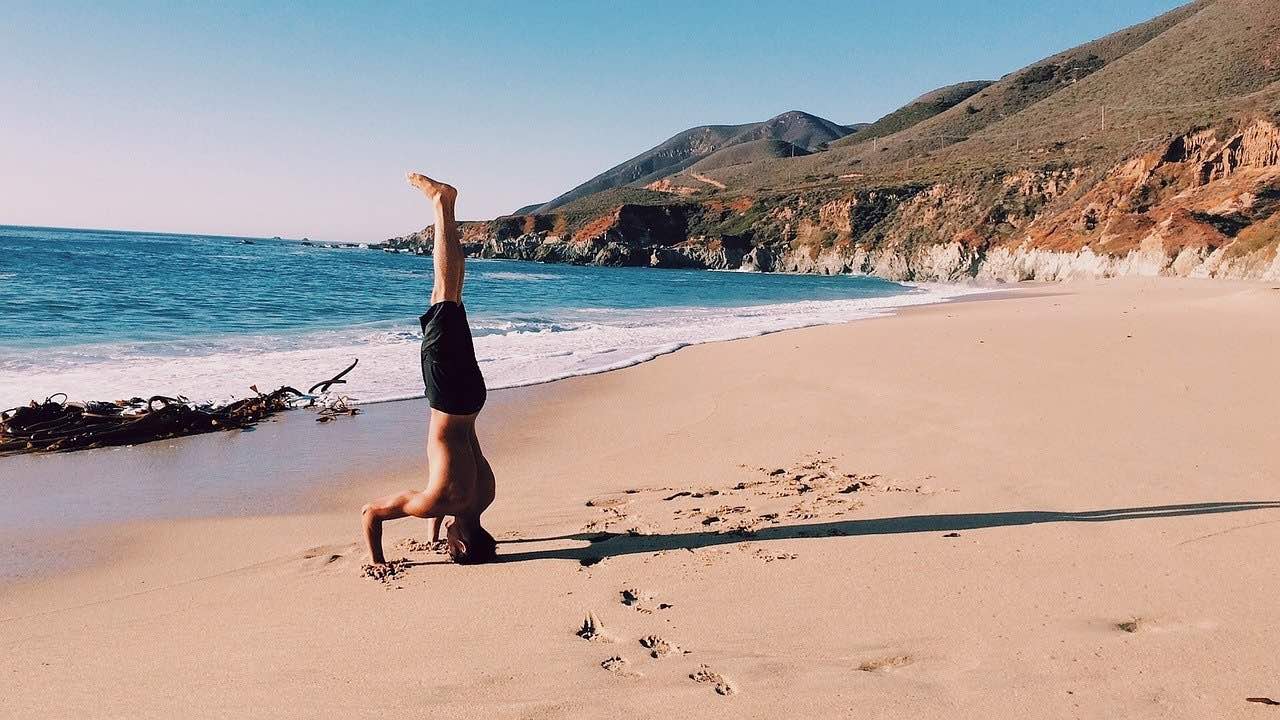