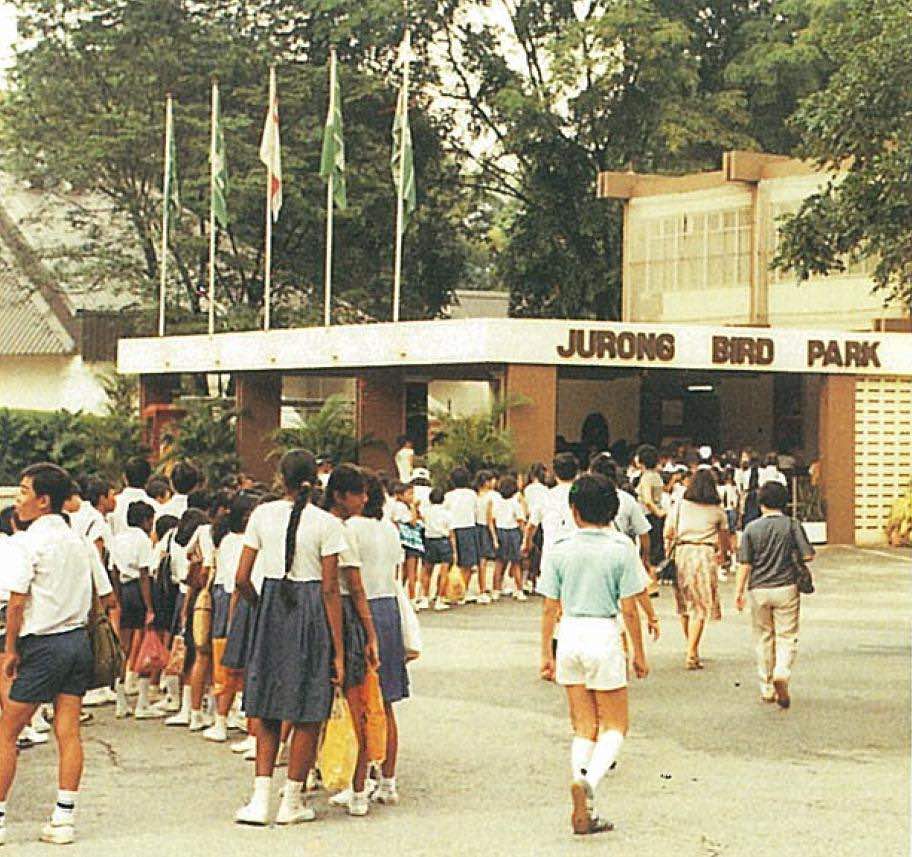 “Jurong Bird Park has been a place that holds special memories for multiple generations of Singaporeans who have grown up with the park.  Many of us associate JBP as a venue for school excursions, family outings and even first dates. While the park has evolved over the decades, one thing has remained constant – JBP has always been a place where Singaporeans can enjoy and connect with nature. From its humble beginning as a place of recreation for the local community, JBP soon became celebrated as a well-loved international attraction. The park has also played an important, purposeful role in conserving threatened bird species, including the critically endangered Negros Bleeding-heart Dove and the Straw-headed Bulbul,” said Mike Barclay, Group CEO of Mandai Wildlife Group.

He added, “Importantly, the park could not have achieved any of this without the amazing people who have worked there over the years.  We extend our thanks to everyone who has played a part in building JBP into what it is today. As we prepare to close the park on its 52nd birthday, we invite everyone to visit JBP one last time and embark on A Flight to Remember with us.” 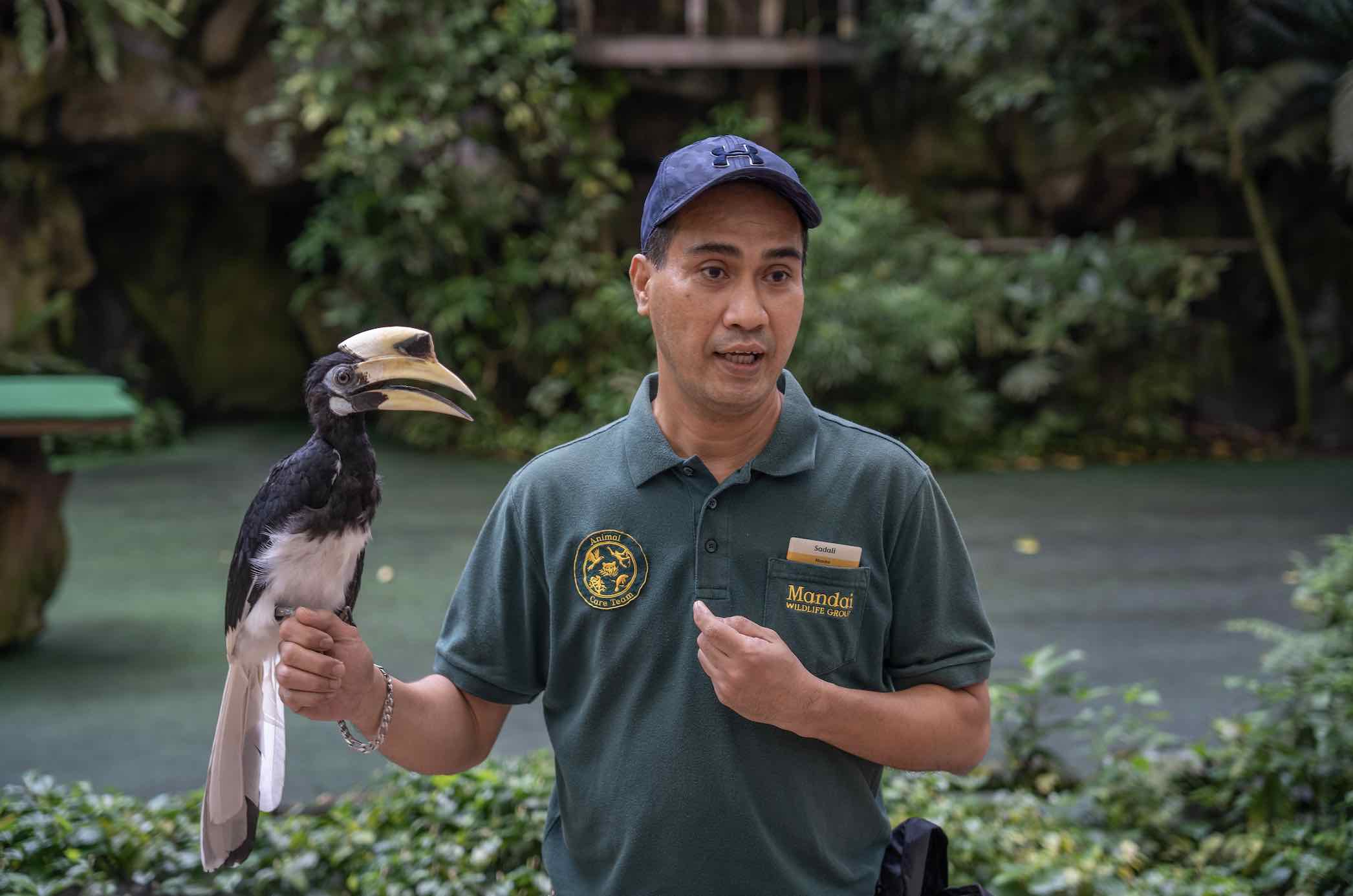 A trip down memory lane

Jurong Bird Park was conceived in 1968 by the late Dr Goh Keng Swee, then Minister of Finance, with a humble ambition to create a safe haven where Singaporeans could escape urban life. Jurong Bird Park soared to great heights with crowd favourites such as the Waterfall Aviary, an immersive walk-in aviary with one of the world’s tallest man-made indoor waterfalls, standing at 30-metres tall.

Jurong Bird Park welcomed its millionth visitor in August 1972 and over the years the park has seen 41 million guests walk through its gates. 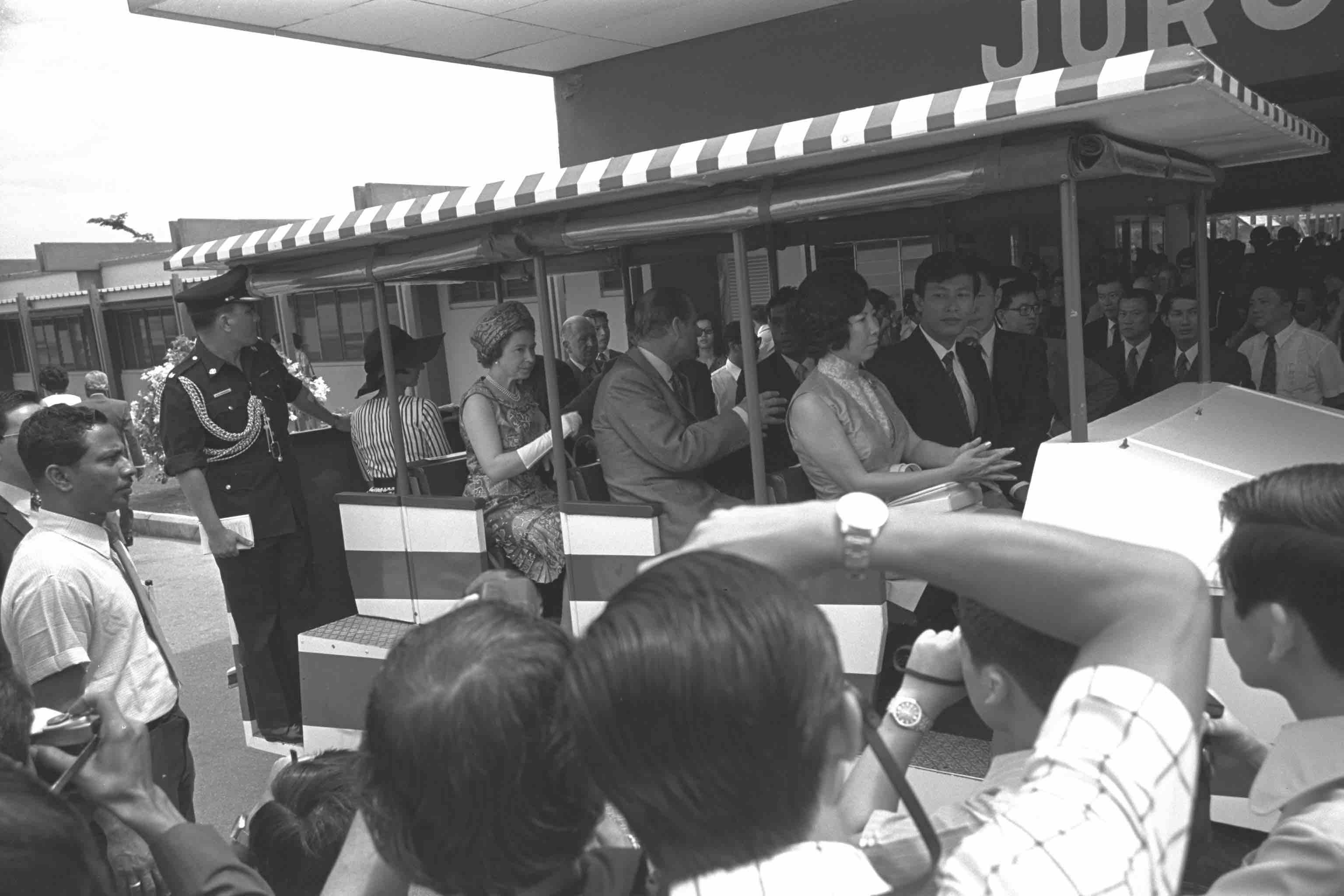 In celebration of its accomplishments and to pay homage to the park’s legacy, Jurong Bird Park welcomes guests to relive fond memories at the park. A Flight To Remember takes off from 3 September 2022 with a line-up of activities celebrating the park’s heritage. Embark on a self-guided Heritage Trail of Jurong Bird Park and make pit-stops at a series of heritage displays that illustrate key milestones in the park’s 51-year journey where you can learn about the park’s transformation since its official opening in 1971 inaugurated by Dr Goh Keng Swee. Operating from 1992 to 2012, the park’s old Panorail was a monorail system which offered guests panoramic views as it traversed the park. To mark this iconic piece of the park’s history, the old Panorail Station has reopened to the public, complete with a recreation of the Panorail for nostalgic photo opportunities.

“I have seen Jurong Bird Park through many transformations in my 40-year-history here, from new amphitheatres to aviaries, but this will be the most significant yet. There are still many of us who joined the organisation in its early days and have been here over the decades,” shared Daisy Ling, Vice President, who started working in Jurong Bird Park in 1982 as an Education Officer. “Jurong Bird Park is like our second home, and it will be a bittersweet time for us. While we commemorate our fondest memories here in Jurong, we also look forward to new beginnings with the Bird Paradise in Mandai Wildlife Reserve and to be a part of another transformative phase of Singapore’s bird park. We hope the local community can join us in the coming months to make this a worthy closing chapter for the park before we turn the page.” 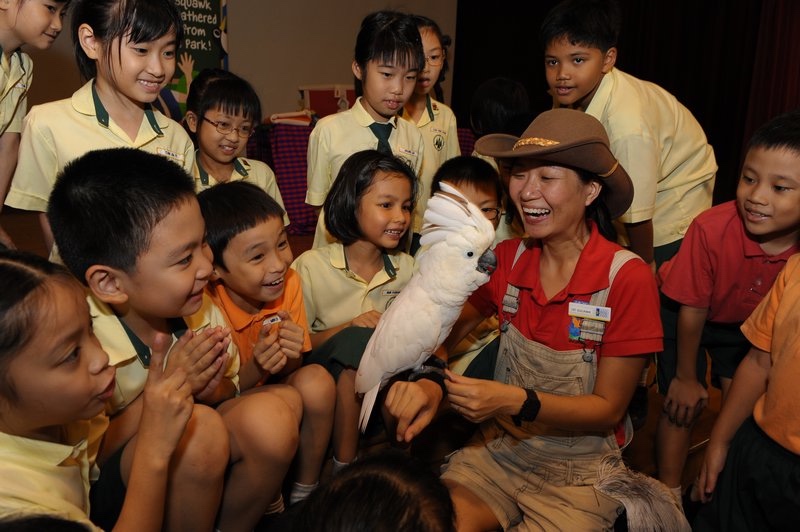 Capture lasting memories at the park entrance with a re-creation of the park’s old cuckoo clock tower, which doubles as a countdown timer to the park’s final day of operations. Guests can also contribute their favourite memories of Jurong Bird Park to a ‘living’ Memory Wall at the Penguin Coast and watch their memories pop up on screen in real-time and look back on 51 years of history.

Explore Jurong Bird Park with a different lens through the eyes of Jurong Bird Park’s dedicated team that keeps the park running day-to-day.  Download a staff-curated trail from go.mandai.com/insidersguide and learn about their favourite spots and the park’s best-kept secrets. From the perfect place to catch sunrays peeking through the luxuriant vegetation in the morning, to the best vantage point to observe the waterfall, and a secret ‘staff-only’ menu item at the Hawk Café, this is the only insiders’ guide you will need for Jurong Bird Park.

Jurong Bird Park will release new programming over the next few months, including the launch of a Nostalgic Signature Tour in November. Let seasoned guides cast your mind back in time through the park’s storied history. Learn little-known anecdotes about the park’s avian friends and architecture, while engaging in exclusive feeding sessions and avian encounters in African Treetops and Waterfall Aviary. Bookings for the tour will open on 19 October 2022.

Also launching in November is a nostalgic dining experience with traditional pushcarts selling local hawker fare and carnival activities to raise the festive spirit. Jurong Bird Park’s last day of operations will be on 3 January 2023 but it’s not goodbye, it’s see you later! Updates on the new bird park will be shared next.

PrevPreviousArt, Science & Ethics Collide In Patricia Piccinini: We Are Connected
NextLive Up The Glamping Experience With EcoFlowNext 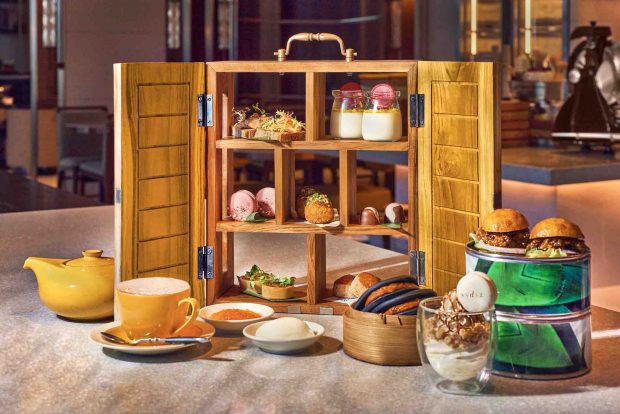