Glenmorangie is a popular scotch brand that deserves a place in most whisky collections, if not all. There is quite a misconception associated with a scotch in general that it is always a peaty uppercut to the jaw. However, Glenmorangie is light and perfume-y with two phenol parts per million. 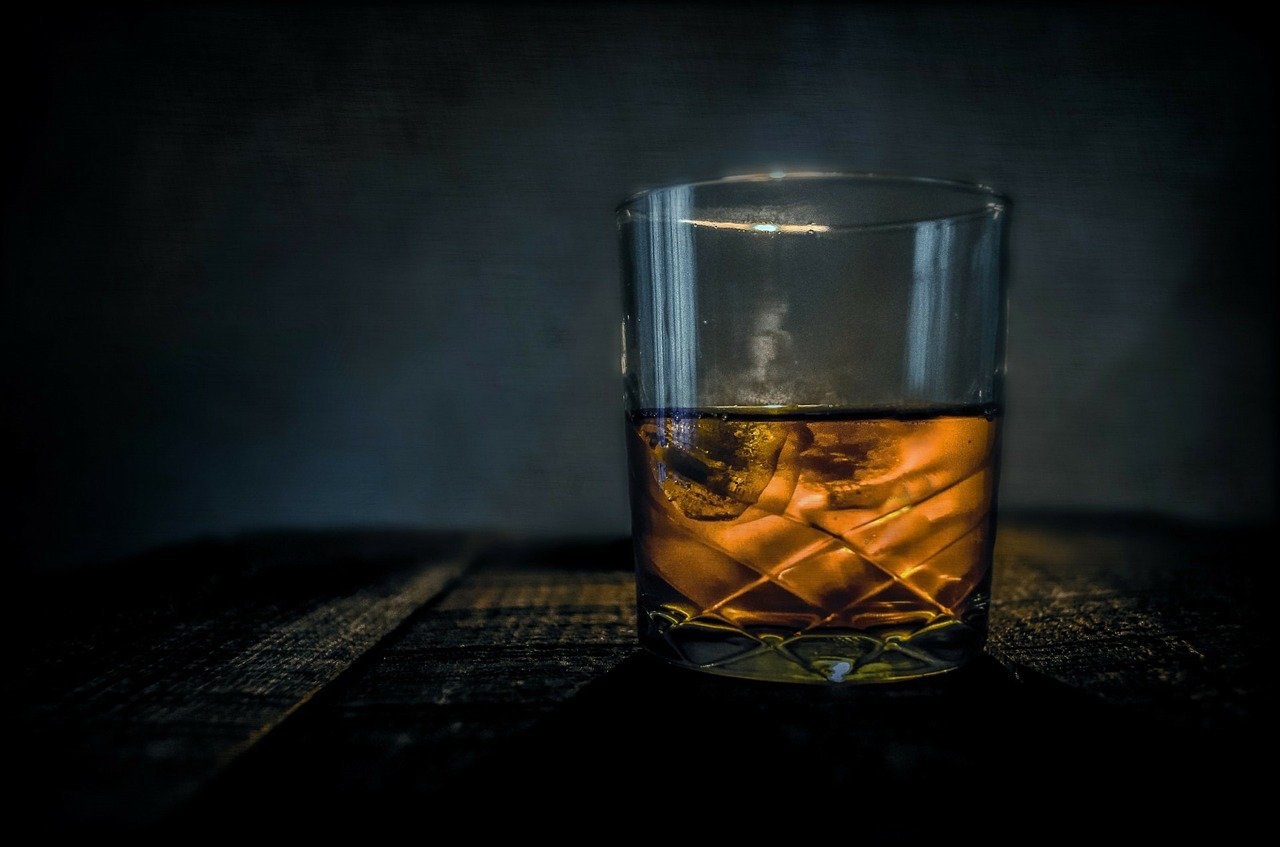 The origins of Glenmorangie go back to 1843 when their stills were acquired from a gin distillery. Since the stills are quite tall, only the purest and lightest vapours come to the top. Moreover, it also consists of water from the Tarlogie Springs right above the distillery.

When it comes to experimenting with cask finishes, Glenmorangie has nonetheless been quite ahead of its time. This scotch sits for ten years in bourbon barrels before it is transferred to a finishing cask.

Let’s take a look at some of the characteristics to get a better idea of the Glenmorangie Whiskey:

Nose: It has a sweet aroma that will remind you of cinnamon, dried fruits, chocolate, and syrup pudding.

Palate: It allows you to feel a syrupy texture in your mouth and has a hint of milk chocolate, dried fruits, ginger, cinnamon, and honeycomb.

Finish: Towards the end, you can experience some nutty goodness and hints of honey, gentle oak, and hazelnut.

With water: If you mix it with water, you’ll experience a burst of raspberry goodness in your mouth. Moreover, it can make the alcohol vapour hot. The taste should be a little sweet with brown sugar on the palate, and the finish should be fruitier. If you would like to give your Glenmorangie whisky a little twist, you can definitely try it with some water.

Both Glenmorangie and Glenfiddich have an enormous amount of experience with regards to making whisky. While they’re both also quite well-received across the world, there are many differences that set them apart. Since we are comparing them on the basis of taste, here is where they stand.

In terms of aroma and taste, the Glenmorangie Original is more on the vanilla and peach side with a vanilla palate and a finish with hints of peach and orange. Glenfiddich has a fruity and fresh nose with a hint of pear and a butterscotch palate. The finish is smooth and consists of subtle and malt oak flavours.

There is never a final verdict when it comes to choosing good whisky. Regardless of the many differences between Glenfiddich and Glenmorangie, it all comes down to your personal preferences. While Glenfiddich has a more fruity consistency, Glenmorangie is on the peachy side. You can take your pick based on what you like best. Also, if you like mixing cocktails, take into account what kind of whiskey the recipe calls for. 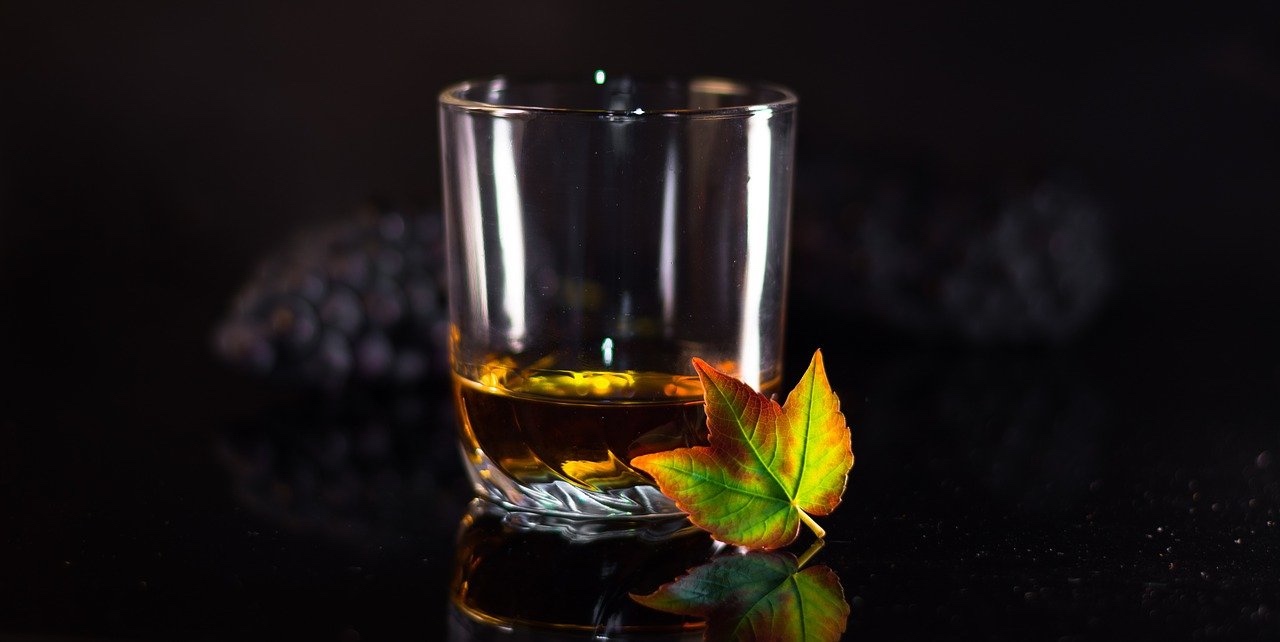 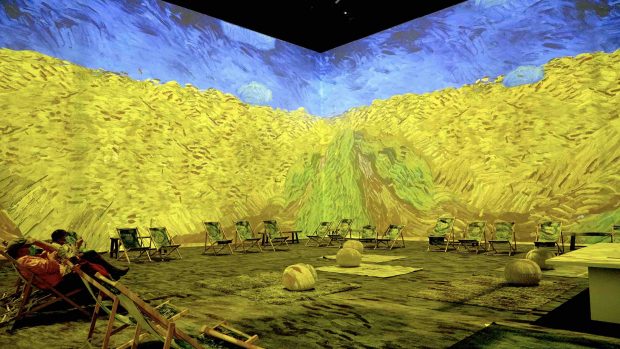 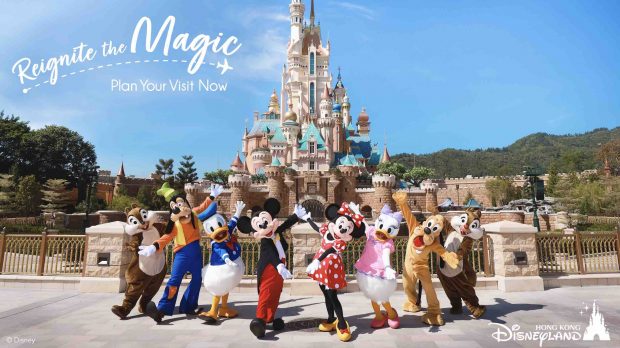 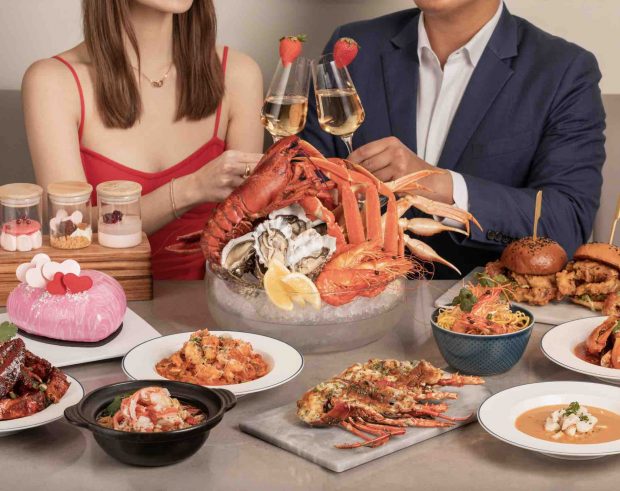 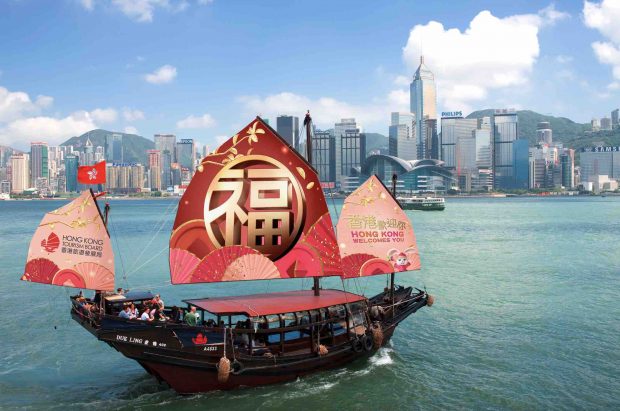 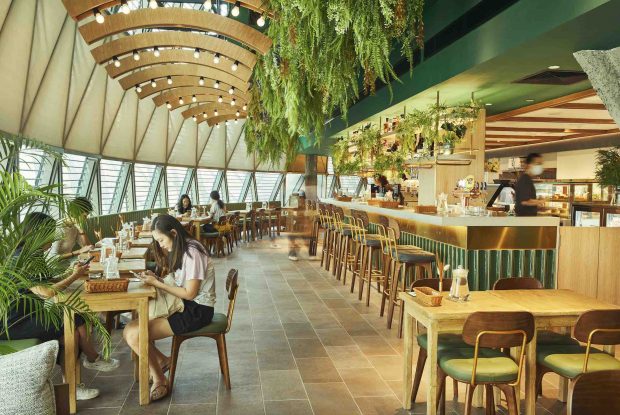 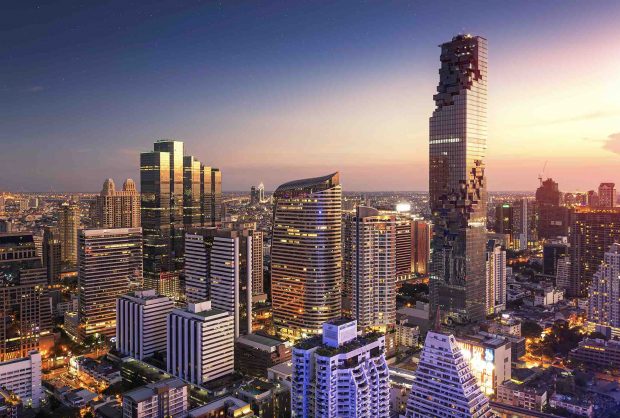