To many, mention Fort Canning Hill and they would think of it as a lush green space for outdoor concerts and Wedding photos. But look deeper into it’s corridors and walls and you’ll realise that this park is much more than that. The “Forbidden hill”(as it was known in Malay) is a cemetery, a reservoir and is home to a lighthouse amongst other things. 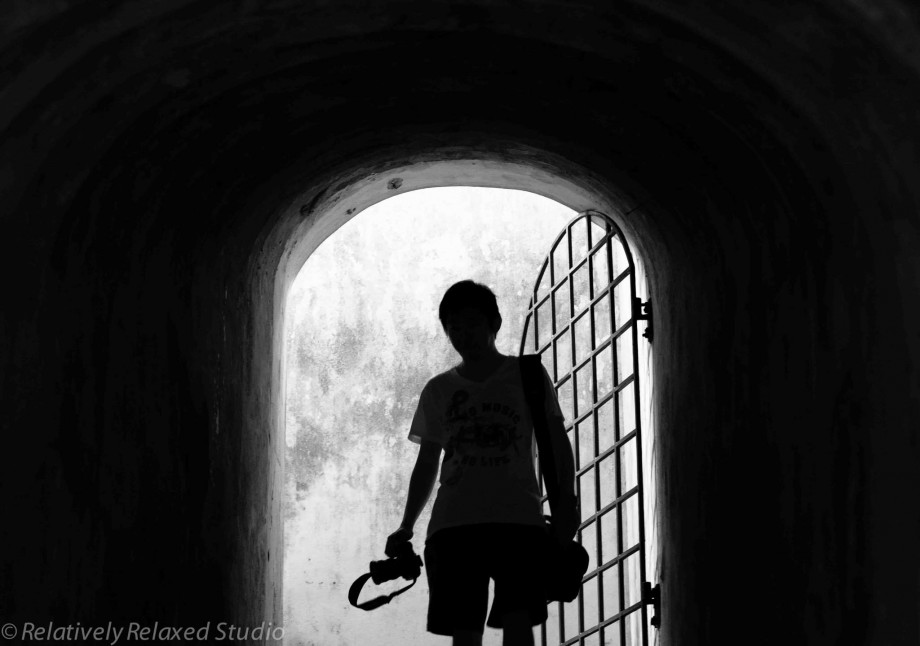 Finding a parking spot near the Fort Canning hotel, I was greeted by the Gothic gates of the park. The familiar expense of space that laid behind them were overlooked by the Fort Canning Centre building that has played host to countless International musicians (Beastie Boys was the last act that I had seen here). But tucked away to stage left ,literally in the corner of your eye,  you will notice a small cluster of ornate tombstones. Ivory and Marble all curved beautifully into wreaths and obelisks of remembrance marking their long  gone owners who were undoubtably of power and prominence.

Walk abit further and you will notice that the walls that border this space on both sides actually have old tombstones casted into them. “Sacred to the memory of so and so, June 1852” are all sombre reminders that where many have danced and trot over during concerts or weddings photos was actually Singapore’s very first Christian Cemetery from the late 1800’s. 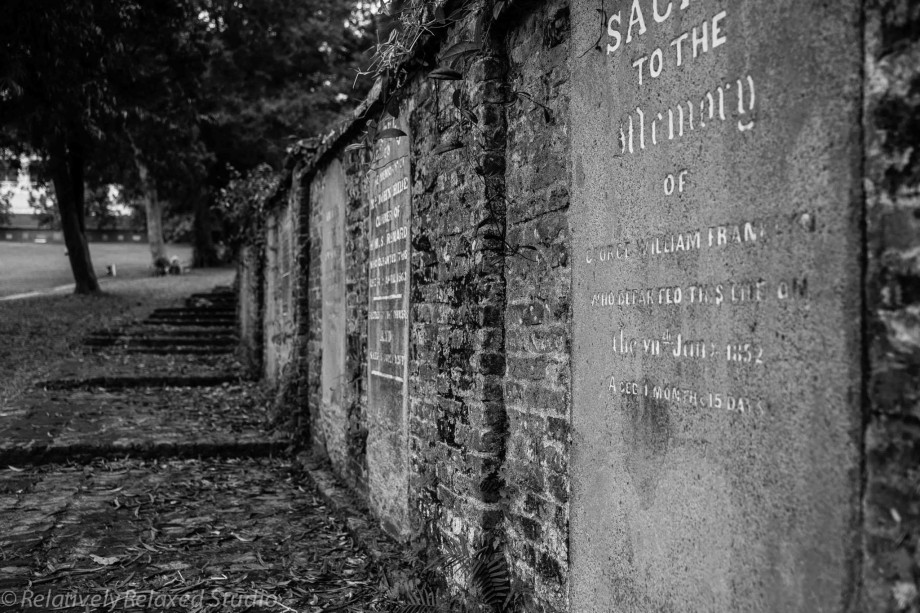 We next visited the Keramat (malay for tomb). There was an an air of calmness infused with the smell of incense that apparently has been kept burning for ages by a watchful Malay family. What struck me about this site, was the large number of pigeon’s that would surround it like tiny guardians to the tomb. All keeping a watchful eye on you as you walked by. 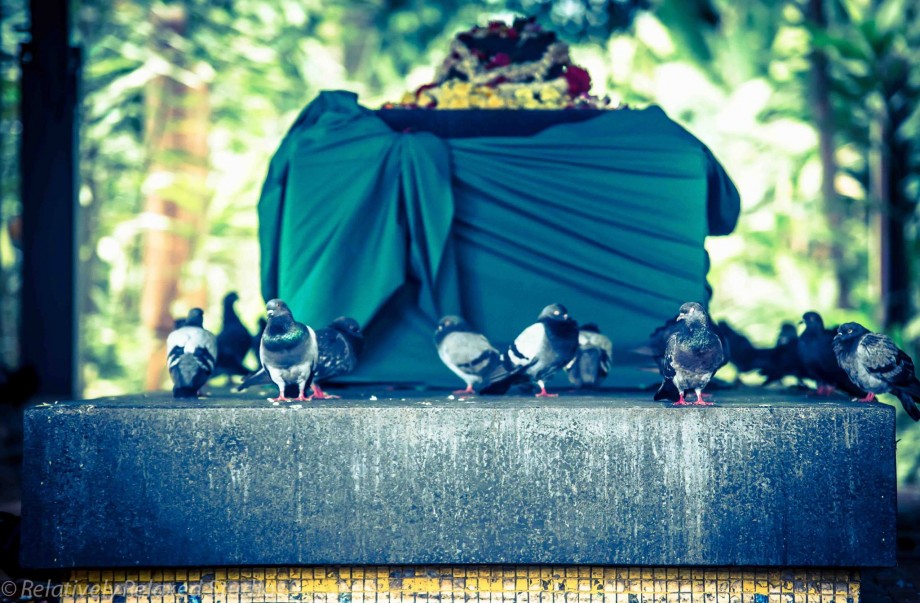 By which time, my companion and I had worked up quite a good sweat. And we realised that we had been walking around for a good 2 hours already. We passed other interesting spots in the park like the lighthouse which was once a important structure for shipping, navigating the Straits of Malacca. There was also the reservoir that sits on top of the hill, which has been running since the 1920’s, fenced and off limits to the public.

In the end, it occurred to me that Fort Canning was not just a park. But more of a monument to the various stages of development in Singapore. Regardless of it’s present purpose, it will always figure largely into the landscape of the island. A FORT to the changes on this little Island. Open to all and never forbidden. 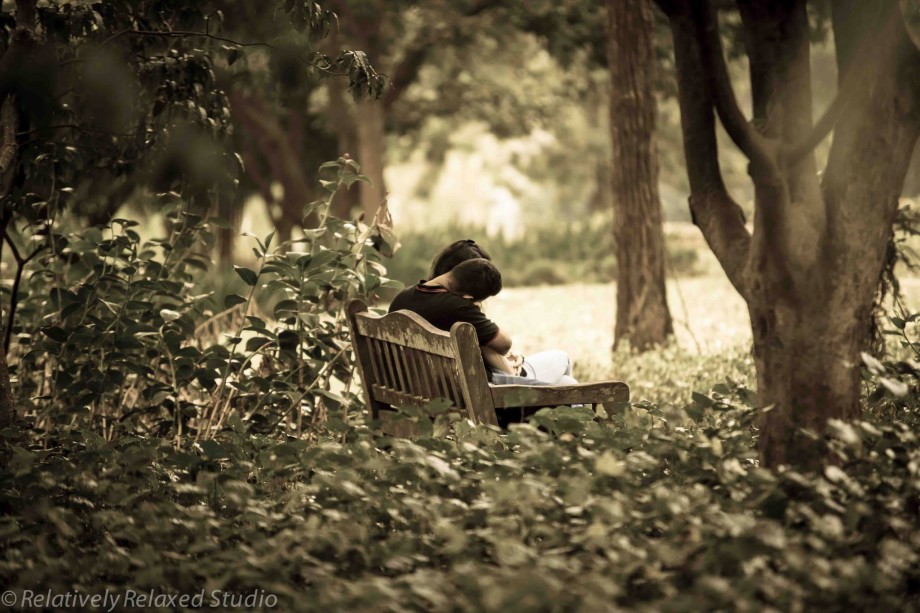 Paul Goh can be found on youtube reviewing camera gear in a pilot’s helmet. To see more of his pictures and to enquire about the photographic services he provides, visit his Facebook Page: facebook.com/relativelyrelaxedstudio