Westerners have been flocking to Japan for decades, and with the array of activities and points of interest on offer, this won’t stop. Affordable flights and longer vacation times has allowed many domestic travellers to go further than before. The Japanese people are very friendly to tourists and often keen to help when they can. The street signs are dual language, and most tourist attractions have English speaking assistants making it a great place to travel to and around.

People are the same across the world, but there are a few differences in culture that should be observed, especially for Westerners travelling to Asia.

Tokyo has some of the cleanest streets in the world, due to Japan’s strict laws on waste management which means there are very few waste bins on the streets.  Be prepared to carry any trash with you until you find a suitable receptacle.

Tipping is common and often expected practice in Western countries, however, in Japan, the opposite is true and can even be seen as an insult. If you are travelling on tour, ask your tour rep if you can or should tip before doing so. Any money should be placed in a decorative envelope before handing it over if tipping is accepted. (It can be considered rude to give money directly from your wallet or purse.)

It is common practice in Japan to remove footwear before entering a building. It’s advisable to take slip-on shoes or have your laces a little loose as you will be putting shoes on and off. Most hotels, restaurants and business’ will have a rack to store your shoes.

Perhaps it’s not the first thing that might come to mind when thinking of Tokyo, but food plays a critical role in the appeal of the city. In fact, a recent US study found that when asked what they think about the Japanese capital, over 21% of Americans said it was indeed, food.

Japan is the birthplace of sushi, and whether you are in Tokyo or any part of the country, you will find the freshest and best there is to offer. Tokyo also has a record number of Michelin starred restaurants, noodle shops and tea houses in abundance, enough to satisfy any foodie worth his salt. With one of the longest coastlines in the world, Japan is a leader in seafood of all descriptions.

Situated amongst 17th-century gardens in the Marunouchi district is the Imperial Palace which is still home of the current Imperial Family. The Palace was constructed in the 19th century after a fire, and multiple earthquakes had left the original castle in disrepair. Travelling to the Palace is simple, but you will need some time to cover the area and see every point of interest. The gardens surrounding the buildings are extensive with many trails, ponds and bridges to see.

The streets in this area have been home to trade and commerce for centuries, and today it is still thronging with shoppers looking for a bargain or just having coffee. During the weekend the traffic gets barred, making the area one of the largest pedestrianised zones in the world. In the evening the street gets lit up with neon signs, giving the street a party atmosphere, perfect for any traveller looking to enjoy the local culture.

Located in the Asakusa district is the most iconic temple in Japan. After walking through the thunder gate, which is the outer gate of the temple, you will find hundreds of items for sale like fans, wooden combs and traditional local snacks. Inside there is a five-storied pagoda, the Senso-Ji Temple and Asakusa shrine to view. For those who wish to visit at night, there is a spectacular light show to entertain.

The mountain is located a short ride away from downtown Tokyo. By taking a bus you can get dropped off part-way up the mountain to make a climb possible in one day (for those feeling particularly fit). Huts are also available on the mountain should you wish to take more time to explore the area. For those who prefer to merely view Mount Fuji from afar, Hakone is an ideal location. It is a small town with resorts, hot springs and views over lake Ashinoko. The town is also popular with Tokyo residents yearning for a weekend break.

Comprising of over 100 islands and bathed in sunshine with tropical beaches, the prefecture of Okinawa is a must-visit destination. Located in the South China Sea, Okinawa is a perfect destination for sports lovers or those just looking to relax on a beach. Watersports, whale watching, scuba diving, hiking and yoga are all popular activities. The area is also filled with some of the earliest examples of Buddhist temples in Japan.

On the northern shores of Japan lies the historic samurai town of Kakunodate. Formerly, home to over 80 samurai families, the town has some of the best-preserved examples of architecture from a bygone era. There are currently six houses open for viewing by the public to give you a feel for how wealthy samurai families lived. The Aoyagi House has museums with ancient items and collections from various families on display.

If you are curious about travelling to Japan, have a look at the numerous online blogs or travel guides available. Once you decide to go, book your flights in advance to get the best possible deals. Familiarise yourself with the culture a little and try learning a few essential phrases in Japanese to help you out on train journeys, hotel bookings or restaurants. No matter when you decide to go, Japan is bound to offer experiences unlike anywhere else, leaving you with memories to last a lifetime. 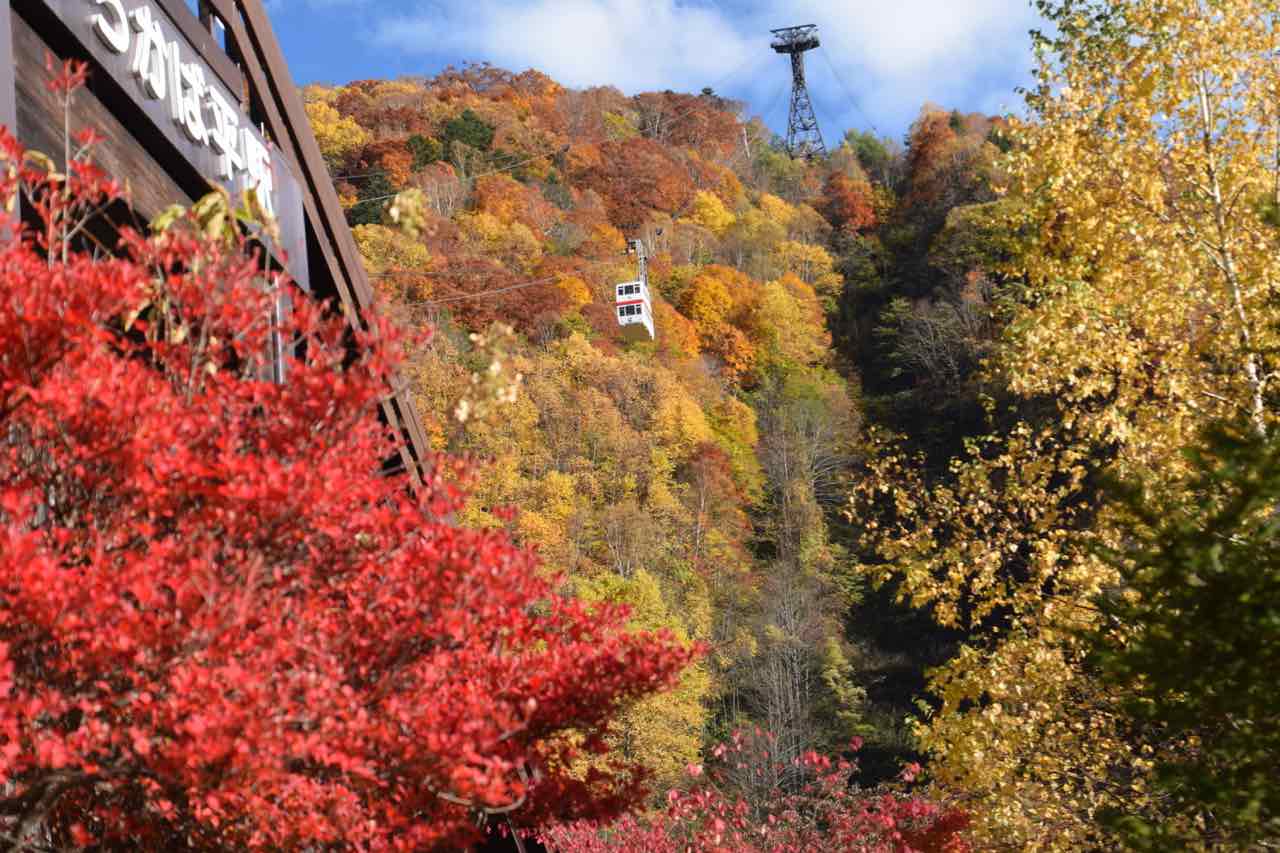