Most people need to work. They need a salary to pay everything from the mortgage to gas in the car and food on table. Many people enjoy their work. Work offers a chance to use their talents and do something they love. At the same time, while work can rewarding and fulfilling, it can also have problems. Many people face obstacles in their path. One issue that may come up while at the job is discrimination. Discrimination is a concept that can take many forms. If you are experiencing any issue in your life at the workplace, it is important to know what it means. It’s also important to understand that you have the right to consult with a workplace discrimination attorney to find out what kind of legal recourse you might have.

The law extends to all areas of life. This includes when someone is at work under the employment of another person or acting on behalf of an independent client and interacting with others. The law states that employees should be free of any kind of harassment when they are doing their jobs. An employer may not act in engage in certain behaviors or they are in violation of the law. The law applies when someone is hired, continues on the job behavior and includes what might happen if someone is fired. For example, as West Coast Employment Lawyers tell their clients, it also includes issues such as engaging in soliciting intercourse for a job.

One of the most common forms of workplace discrimination is what is known as sexual harassment. If you think you are experiencing sexual harassment, an experienced employment attorney can help clarify what this means. By law, this is defined as an unwanted sexual advance or form of conduct when on the job that ultimately creates a workplace that is hostile, offensive or intimidating to those who work there. This kind of conduct can include many different behaviors. Someone may tell a joke that’s clearly offensive and belittling. Another person may bring in pornography that’s degrading to women. This is known as creating a hostile environment. It also includes active behavior such as attempting to harm someone physically by forcing another person on them in a way that is clearly not welcomed.

Those who feel they might have a case of discrimination in some way are covered by lots of different and enforced laws. Employees can work with an experienced employment attorney and find out about these kinds of laws and what they can do to help. Both state and federal laws protect workers from this kind of behavior. The Civil Rights Act prohibits this kind of conduct on the job and provides for legal remedies for employees on the receiving end of it. Not only that, but nearly all states have additional laws that further protect employees on the job from any form of workplace discrimination. Many state laws are actually more strict than laws at the federal level.

Speaking With the Person

One of the first things that anyone should do when experiencing this of behavior is to speak with the person engaging in it. This can be useful but it can also be difficult. An employee might want to speak with a workplace discrimination attorney first. In some instances, a person engaging in such discrimination may not be aware of their behavior. They might think such jokes and other conduct are simply an acceptable form of behavior. Speaking with this person can help indicate it is not. In many instances, people who are acting like that may decide what they have done is wrong. An apology can help overcome such prior issues and make sure they don’t happen again. A little education in that case can really go a long way and create a workplace that’s free of any kind of discrimination.

Another often highly effective tactic is contacting a supervisor. A supervisor can help intercede with the person experiencing the workplace discrimination and the person who is responsible for such behavior. Contacting your human resources department can help you work this out. It’s a good idea to keep in mind that, even if this step is difficult, it is required. All employees who want to bring a suit against the company later in time are required to illustrate they have been in touch with officials at the company who might have been able to put a stop to it.

Documentation is a crucial part of bringing redress to any case of this kind. When you speak to West Coast Employment Lawyers about this issue, it’s best to bring along as much as you can in writing. Write down any kind of joke you know is offensive. Include when it was made, what time it was said and who was in the room with you at the time. Keep any evidence you are given by the person engaging in harassment such as offensive emails and pictures. Make copies of such documents and present them to the attorney. The more evidence you have with you, the better you can demonstrate that such behavior was a problem that went on and was not addressed.

Complaining to your employer is an important step. However, if they don’t provide the help you need, you’ll want to speak with a government agency. You are required to speak with either the U.S. Equal Employment Opportunity Commission or the state’s fair employment office. They may choose to investigate this matter on their own. More often, they will allow you access to what is known as a right-to-sue letter. This allows you to bring a suit against the company for allowing the discrimination to take place and then failing to take steps to stop it. Keep in mind there is a time limit for filing so act as soon as possible. 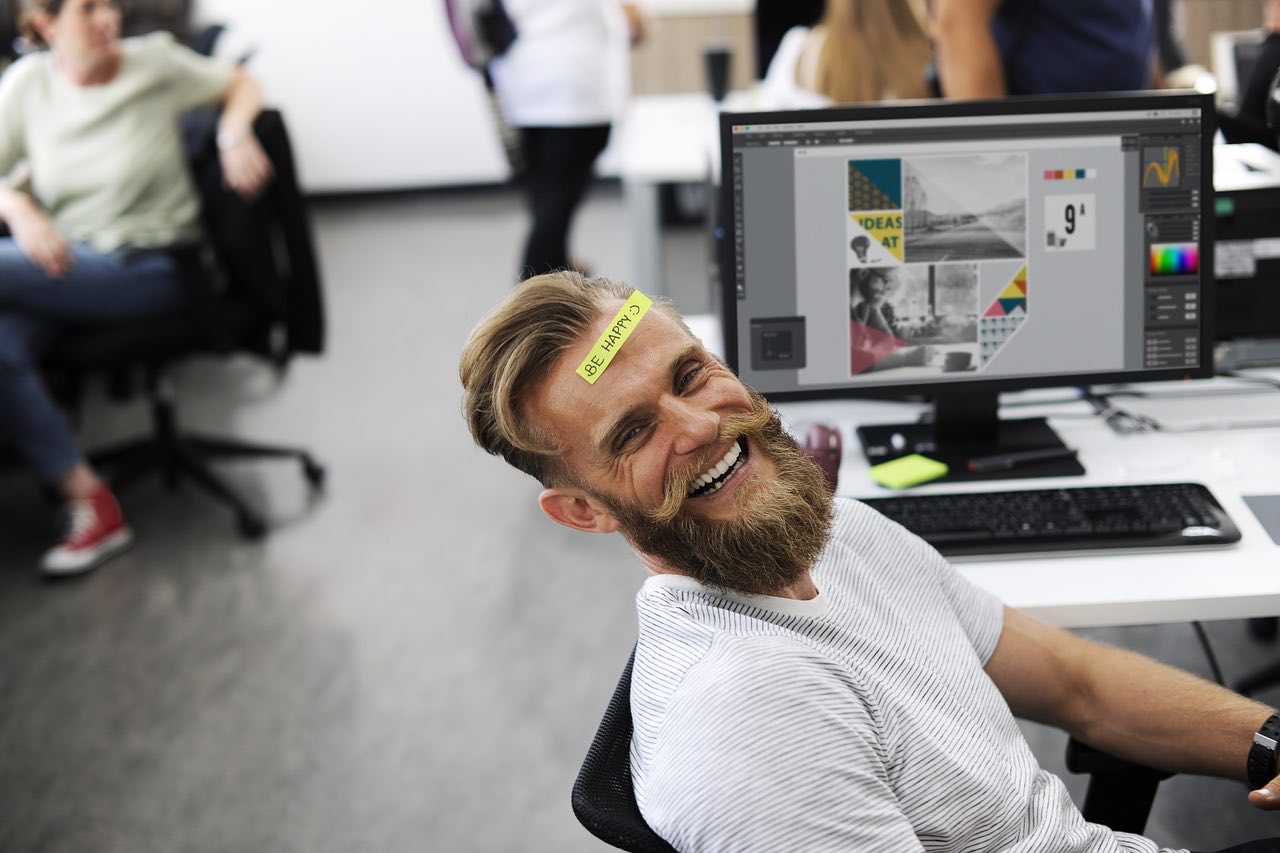