Visiting Australia soon? It’s easy to get carried away with the excitement of going Down Under, from seeing kangaroos and koalas for the first time to swimming in the pristine waters and soaking up that summer sun. However, there are some crucial things you should know that you should know in advance before you get there to save you from embarrassment and confusion. 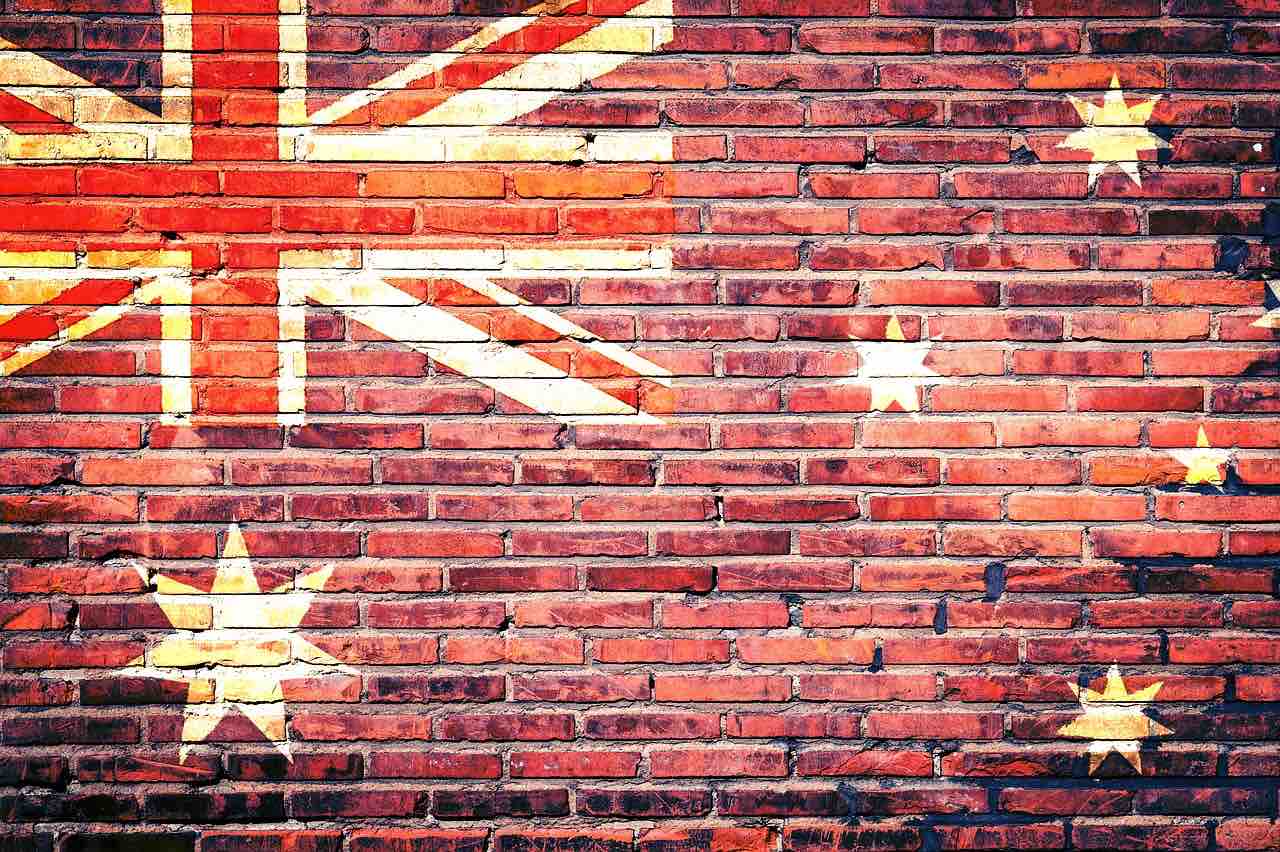 English Is The Main Language

Summer is different right across Australia

Each city across Australia provides a different type of summer. Regardless, wear plenty of sunblocks no matter where you are. From the dry summers in Perth to the humid summer in Brisbane and cold summer in Hobart, plus a year-long summer that occurs in Darwin, each city offers something different to make you feel like you are travelling to different countries.

With a thinner ozone layer, Australia heats up very quickly and the rays are also harmful to your skin, to a point where you can feel your skin sizzling, leaving you with a sunburn that lasts weeks with the potential to blister. If you have very pale skin, it may be best to wear a hat and a sundress or shirt to keep your skin covered.

You will not see wildlife everywhere, nor is everything deadly

The hopes and dreams of seeing kangaroos and koalas roaming the streets are unrealistic; with cities developing fast, the wildlife has headed inland, and if you want to see these native animals, it’s best to visit a wildlife park. While on the subject of animals, not everything you see is deadly, and even if you do happen to have an encounter with a more dangerous creature, it is unlikely they will actually kill you.

Whether you smoke or not is up to you, but in Australia, it’s not a cheap habit at all. With legislation soon to be passed charging $40 for one packet of cigarettes, you won’t want to get into the habit over here, unless you’re prepared to say goodbye to that dream holiday, car, house, and the list goes on.

Be prepared to go offline

The internet in Australia can be slow and expensive, unlike in places such as London where the internet is everywhere. If you have to remain connected, the best and cheapest option is to buy yourself a hotspot to take around with you. The best part about these is not only will it connect you, but some also have the ability to double up as a portable charger for your phone!

Tim Tams are the new Oreos

Technically, Tim Tams came first, but Aussies like to keep these to themselves – you’ll understand soon enough. One packet of Tim Tams will be finished in the blink of an eye, so be sure to stock up, especially when you are packing your suitcase to leave Australia.

Cars drive on the left

Driving in Australia is quite common as public transport isn’t necessarily the best, but it does depend on which city you are in. So in regards to driving, remember to keep left. However, if you are planning on walking and taking public transport, remember cars drive on the left, so be sure to look right before crossing. Or to be extremely safe, look both ways several times before crossing – which is what you should be doing.

Always swim between the flags

This may seem trivial, but remember how Australia is known to have shark-infested waters? Well, if you swim between the flags, you are less likely to come face-to-face with one. These flags are also put into place to protect you from dangerous swells. If you choose to go into the water, be sure to never swim alone.

Now, you may not come across an entire tribe, but many Australians today show great respect towards the Aboriginal and Torres Strait Islander people; after all, they are the traditional owners of the land you are living or stepping on. These respects are also paid verbally before certain ceremonies, meetings and events.

Borders into Australia can be very strict

Australians are laid-back people, which is true; however, if you try to bring certain things into the country that are prohibited, then border control will stop you. Some things that are forbidden include fruits, vegetables, meat, eggs, plants, seeds, feathers, skins, drugs (although if it’s medication, it must be declared by your doctor in writing), weapons, protected wildlife and firearms. So, think before you pack lest you commit serious crimes there.

Call 000 in an emergency

For the emergency number in Australia, call Triple Zero (000). You will then be directed to either the police, fire or ambulance departments depending on the emergency and the severity. They will guide you through the process and help you via phone where necessary and when they are able to.

Although it’s common to tip in places such as America, in Australia, the minimum working wage is a lot higher, meaning tipping isn’t necessary. All service charges are included in the bill, so you will never have to worry about adding extra, but if you choose to tip, that’s based on how much you feel their services should be tipped.

We hope the above gives you a rough idea of what to expect in Australia. Have fun and stay safe.