Are you intending on heading on a travelling trip soon? Then you need to consider how you’ll get online. Today, we often keep in contact with friends, family and loved ones by using the internet. When we are travelling, it’s easy for them to keep up-to-date with what you are up to and, crucially, that you are safe. As you will know yourself, though, using internet cafes is expensive, and tapping into public Wi-Fi is often quite dangerous.

Therefore, one thing that you should look to do as soon as you can as is get used to the idea of working with a virtual private network (VPN) to access the pirate bay. This particular tool has become celebrated among travellers especially. Why, though?

VPN usage is on the up

With just one-third of Indians and Indonesians (31%) using VPNs, this is not a small-scale form of internet connectivity. It has become one of the most powerful and commonly used solutions for global connectivity. According to research from Bestvpn, around 25% of all internet users now using a VPN in the past month alone, it would be hard to deny the importance of VPNs across the world.

From China (31%) to the Philippines (25%), many people use a VPN to help cloak their activity. For a traveller, though, the important thing is making sure you have a service that keeps you anonymous. Many times, you could be travelling to countries with far less friendly laws on freedom of expression and similar issues. As such, you want to make sure that you consider using a VPN so that you can get access to the services you need without censorship.

Here, though, are some good tips for making sure you get the most out of your VPN when you’re travelling.

Make sure you can afford it

The last thing that you need is to arrive at point A, only to find out that your VPN has been cut-off. Be sure to look at the payment plan for any VPN you intend to use, and make sure that you can always pay for it. If you have a working VPN you can send all of the updates that you need. With an expensive VPN you cannot afford, though, you could be internet-less before you know it!

So, make sure that the first thing that you look for with a VPN is affordability.

Never rely upon a free VPN

One foolish mistake that a lot of people make is that they spend a lot of time using a free VPN. While some free VPNs, such as TunnelBear, are very good, some are…. less so. They often give you serious data issues, offer chronically slow speeds and/or vastly limit how much actual bandwidth that you can use.

As such, you should look to make sure that you only ever work with a VPN that is safe. If this means paying for it, then you should absolutely be willing to pay for better quality.

Another thing to consider that is very important is whether or not a VPN shares your data. This is a big issue, as many VPNs are based in areas where they are forced by the government to share information about you. That is something that you naturally want to avoid. When travelling, we recommend avoiding any VPN that is part of the major groups that looks to curb freedom of usage. Some VPNs are based in countries which are signed up to numerous treaties forcing them to share your data, so keep that in mind.

Be sure to check national laws

Another problem that you might have when it comes to using a VPN when you are travelling is that you could be breaking laws by doing so. Some nations only allow access to certain VPNs, so make sure that you research this as soon as you can. You don’t want to find that you have contravened some governmental law as you have first arrived: this can often leave you with more than a few issues.

So, we recommend that you spend as much time as you can looking at national regulations depending on where you go. This is quite an issue and something that could land you in hot water with the officials of a country if you were to break this request.

Know why you need a VPN

Following on from the above, you should make sure that you have a valid reason for using a VPN when travelling. If you are questioned as to why you are on one, it pays to have a good reason at hand: saying you were using it to break national regulation might not go down quite so well as you would assume, you might be shocked to know!

Make use of your VPN for entertainment

When you are stuck in a hostel waiting for the next day to start, make use of your VPN. Use it to watch entertainment that you might not be able to get access to. You might, for example, want to watch your favourite football team as you travel: a VPN would make it easy for you to find a place to do that where you might not normally have the opportunity to do so.

VPNs are great for privacy but even better for making sure that you have access to entertainment!

VPNs make you anonymous – remember that

Since the local internet service providers won’t be giving you actual internet access as you travel, remember that your VPN makes your browsing anonymous. A lot of us forget that, and can often spend a lot of time tip-toeing around on the internet even when using our VPN. When you are travelling, you should find it much easier to access things like social media and even internet banking as you travel than on an internet café or similar,

Keeping these things in mind is very important, especially if you want to stay safe when travelling. So, from getting updates to those back home to making sure you stay safe with government rules wherever you travel to, make sure you use your VPN responsibly. 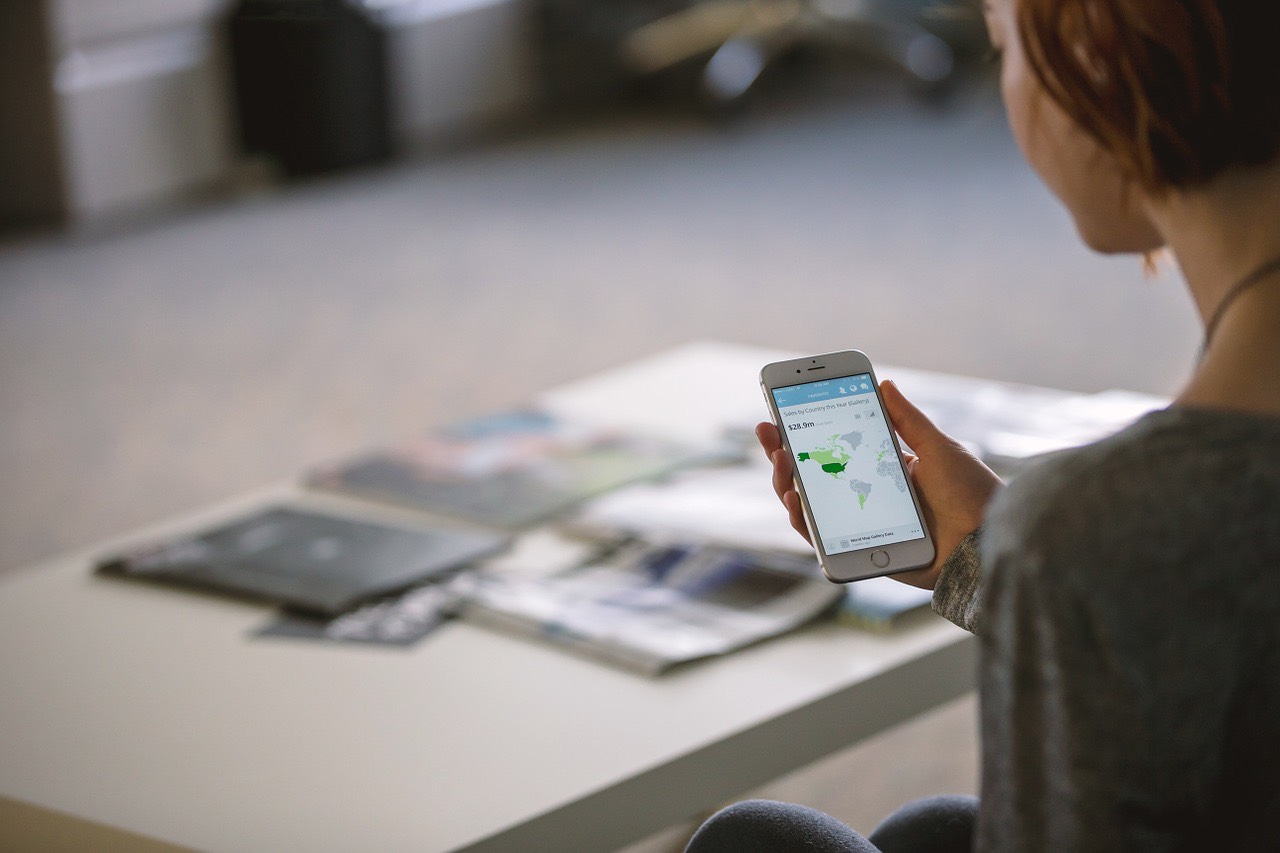