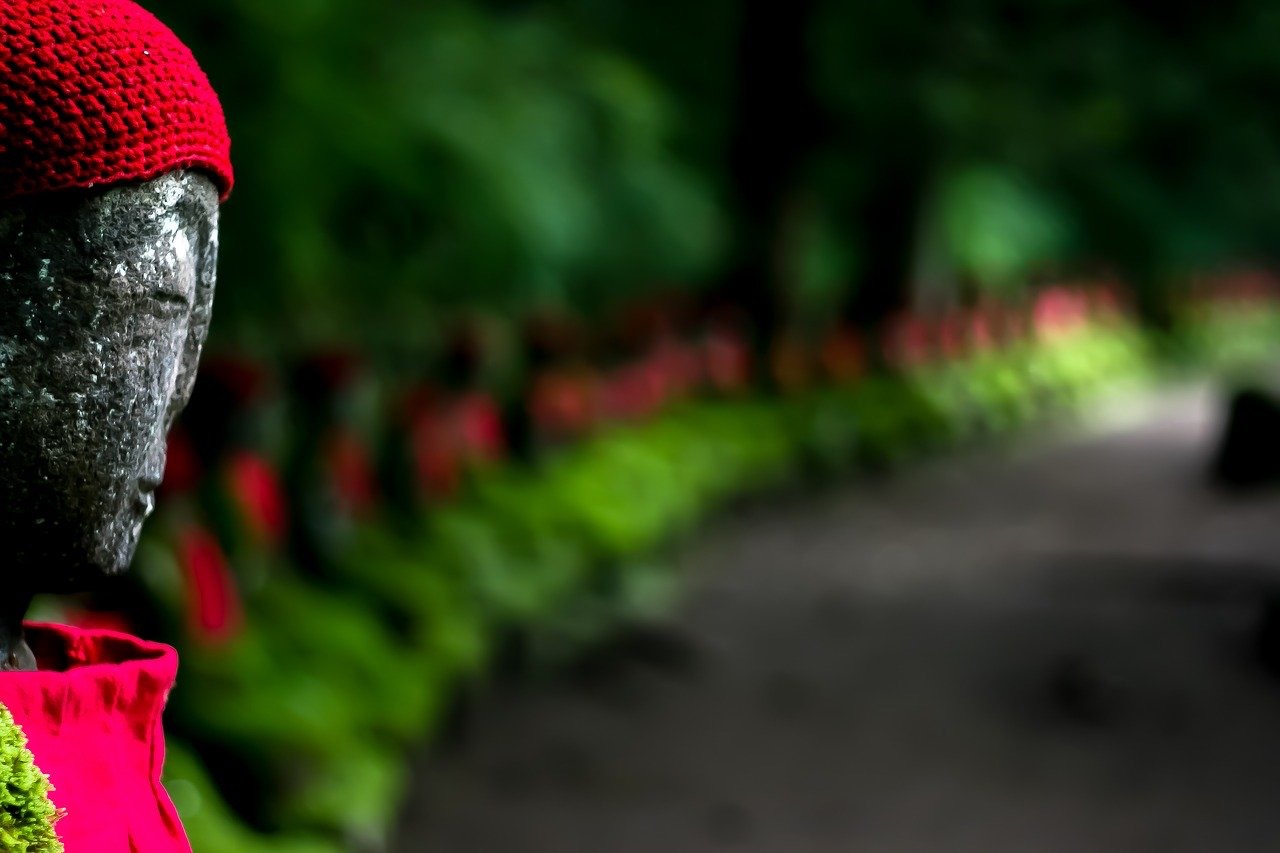 1. Mausoleum of the First Qin Emperor

Thousands of terracotta warriors each having matchless features and striking menacing poses guard the mausoleum of the first unifier of China – Qin – who died at around 210 B.C.

Bearing weapons, chariots, and horses, as well as wearing fierce clothes fit for China’s fearless soldiers, the terracotta warriors imitate the realism and capture historic interests at a high level. Their arrangement around the tomb of Qin was supposed to help mirror the urban town planning of the old capital Xianyan.

Inscribed in the UNESCO World Heritage List in 1987, the Mausoleum of the First Qin Emperor can be found in Lintong County, Shaanxi province in China.

Long acclaimed as the loveliest mountain in China, Mount Huangshan has long been the venerable subject of Chinese arts, literature, and even history. Mount Huanshan is bathed in deep clouds, revealing its granite and rock peaks every now and then to eager pilgrims.

In the mid-16th century, it inspired the great movement in Chinese arts wherein painters would depict the country’s natural beauty through brush and ink instead of paints. In allusion to the mysterious and lovely Mount Huangshan, this movement is called shan shuior mountain-water.

The imposing peaks of Mount Huangshan and the old eulogies that people devote to this mountain have earned it the titles of both natural and cultural UNESCO World Heritage Site in 1990.

Wolong, Mt. Siguniang, and Jiajin Mountains in the Sichuan Province of China are home to the endearing yet highly endangered pandas. They cover what is now a natural UNESCO World Heritage Site that measures 924,500 hectares of protected lands dedicated to the preservation of life of the pandas.

The Sichuan Giant Panda Sanctuaries is a refuge and a breeding ground of 30% of the world’s pandas as well as a sanctuary of other endangered animals like the red panda, snow leopard and the clouded leopard.

It is also a lush tropical rainforest that has as many as 6,000 species of flora.

4. Shrines and Temples of Nikko

In Tochigi Prefecture, Japan, the Shrines and Temples of Nikko lays in serene natural surroundings that allow people to both commune with nature and express their religious devotions.

It is a perfect illustration of the Edo-era architectural ingenuity reflected in Shinto shrines and Buddhist temples. Long regarded as a sacred site by Japanese people, the Shrines and Temples of Nikko is closely associated with the history of the Tokugawa shogunate in Japan.

It was awarded the title of UNESCO World Heritage Site in 1999.

Near the lowest latitude of the northern hemisphere is a natural wonder called Shiretoko Peninsula in Hokkaido, Japan.

This natural UNESCO World Heritage Site is utterly important for a substantial number of marine and terrestrial species from across the world. It is a refuge for seabirds, migratory birds, salmonid, marine mammals, and cetaceans.

The ecosystem of Shiretoko Peninsula is said to be extraordinary for the presence of seasonal ice in the area.

The tombs of powerful rulers who ruled present-day northeastern China and parts of Korea can be found in Pyongyang, North Korea.

Collectively known as the Complex of Koguryo Tombs, the site includes 30 individual tombs of highly influential people from the Koguryo Kingdom, one of the strongest kingdoms to have ever ruled China and Korea from 3rd century BC up until 7thcentury AD. These people include kings, their wives, members of the royal family, and the aristocrats.

Some of the tombs have wall paintings, priceless clues to the daily ways of living during that era.

The sites included in this natural UNESCO World Heritage Site are Mount Halla, the tallest peak in South Korea that has an amazing crater filled with a lake; Seongsan Ilchulbong that has an aesthetically outstanding natural landscape; and Geomunoreum that has a cave with an intrinsic system of lava tubes.

Masterpieces of Buddhist art in the Far East during the Silla Dynasty in Korean Peninsula are the UNESCO World Heritage Sites of Seokguram Grotto and Bulguksa Temple in South Korea.

Overlooking the Sea of Japan at a height of 750 meters, these sites are visited by many Koreans and pilgrims from other countries all year round.

A historic UNESCO World Heritage Site in Mongolia is the expansive Orkhon Valley Cultural Landscape, a 121,967-hectare pastureland that encompasses Kharkhorum that was the capital of the world’s largest empire ruled by the Mongol conqueror Genghis Khan.

The Orkhon Valley Cultural Landscape is the great grassland for Mongolians and has been so since the ancient times. In this grassland, archaeologists were able to unearth evidence of ancient civilizations that date back as early as the 6th century.

Uvs Nuur Basin has mountains that are home to endangered animals like snow leopard, Asiatic ibex, and argali. It has a steppe ecosystem that is a habitat to a large number of birds. It also has a desert where marbled polecats, jerboas, and gerbils live.

Uvs Nuur Basin takes its name from the Uvs Nuur Lake, a lake vital to the existence of migratory birds, seabirds, and waterfowls.

Anitra Choi a Community Manager and professional writer from research paper writing help. She has a meaningful passion for writing about travel. She has created a blog in which she documented her journeys and now provide others help with blogs/articles they need to grow their online prese 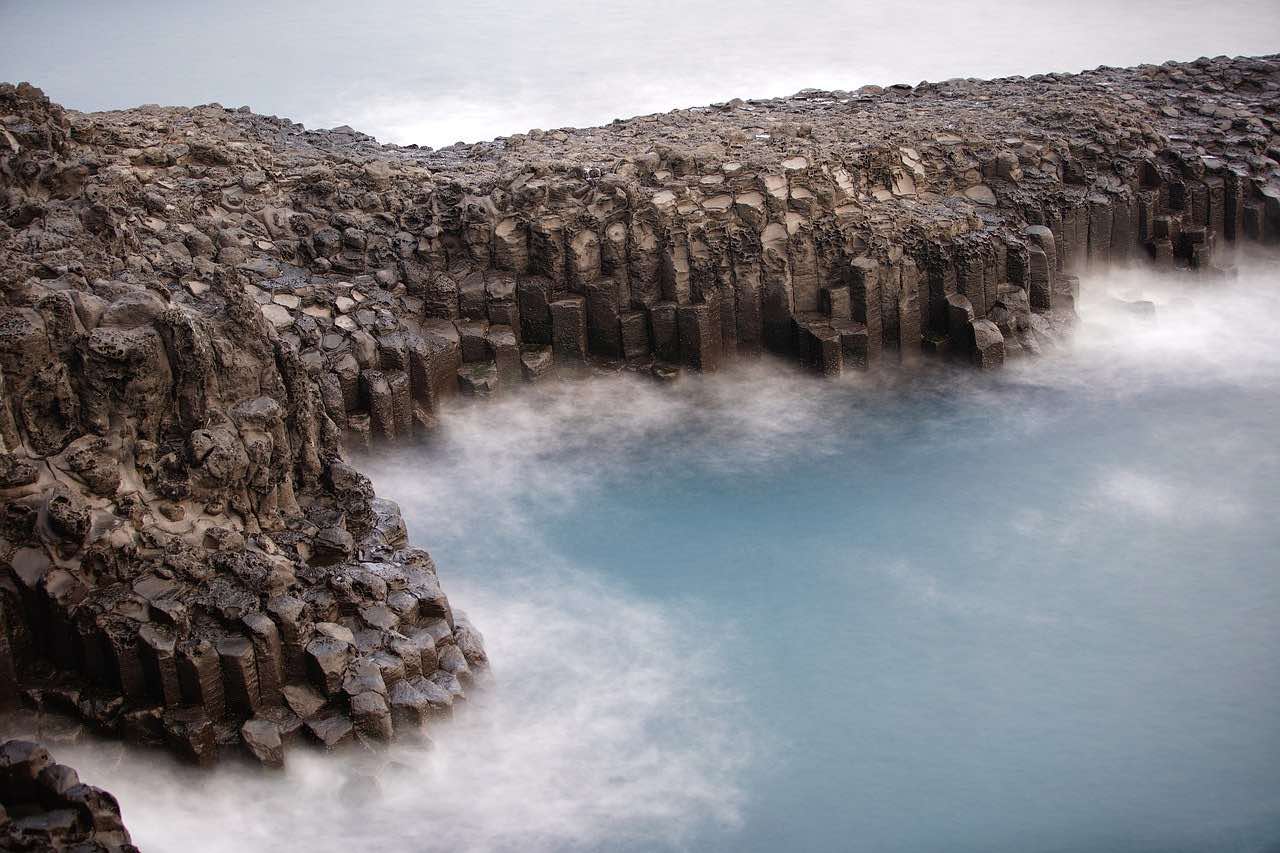