The stakes are high for the ride-hailing market in Southeast Asia. Two big competitors, Grab and Uber, are competing to gain the market share, which is expected to become a $13 billion industry by 2025. But that’s their own battle, what’s important for us consumers is to find out who’s the cheapest in which South East Asia country and decide which app to turn on when you are there. Hold on tight because all is set to be revealed in the infographic produced by iPrice below.

Since its inception 4 years ago, Grab has created a strong foothold in Southeast Asia with funding support of $750 million by Softbank in September 2016 and has great plans to advance further in the region. On the other hand, Uber’s recent move of selling off Didi in August 2016 is a clear indication that they are focusing their expansion efforts in SEA as well. This is apparent as Uber has been doubling down on resources, staffing and technology. While this sounds great for consumers, the ride-hailing industry is getting intensively competitive in Southeast Asia. 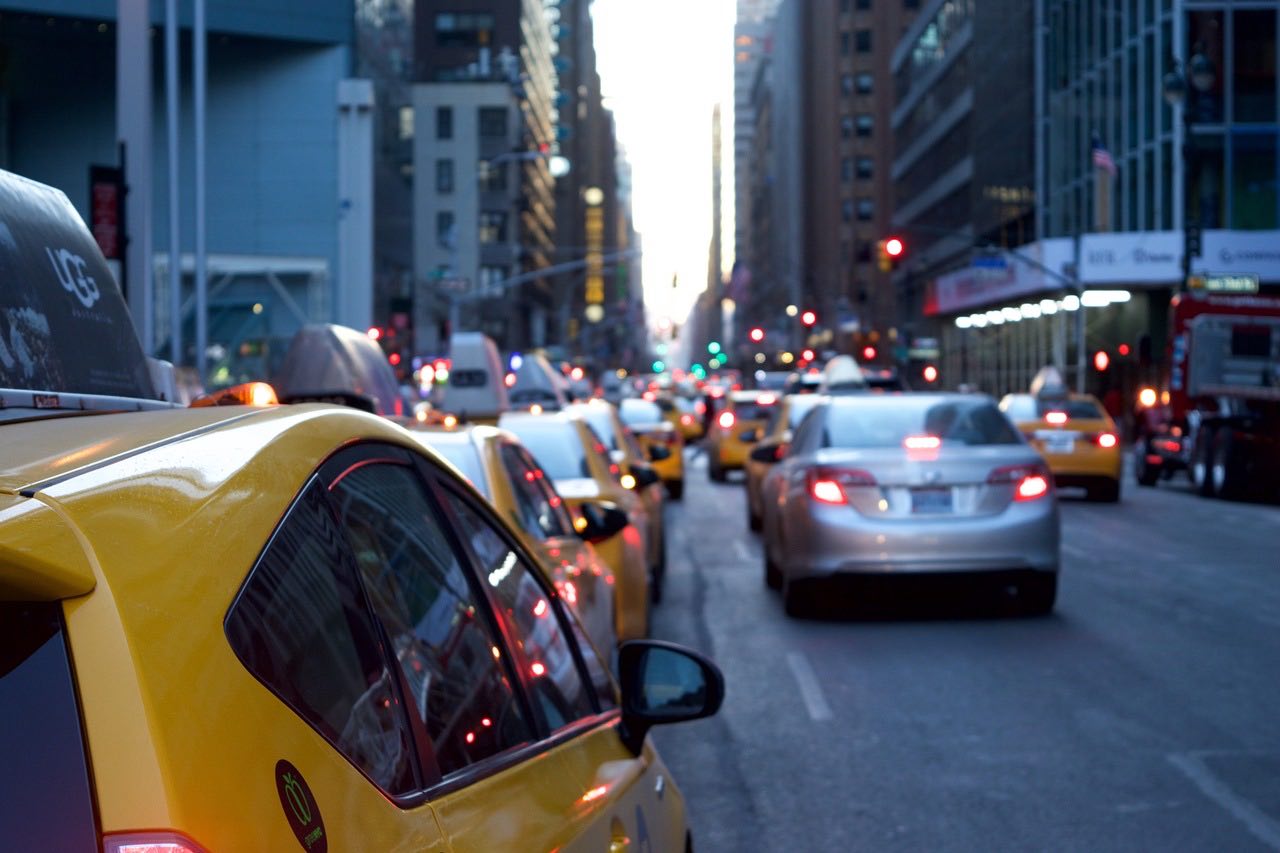 As the Singaporean government is slated to legalise ride-sharing services in the country by June 2017, the transportation sector in the country is slated to see further developments. Ride sharing apps in most countries in SEA remains illegal and Malaysia is among the few tools insider who has decided to embrace the trend. 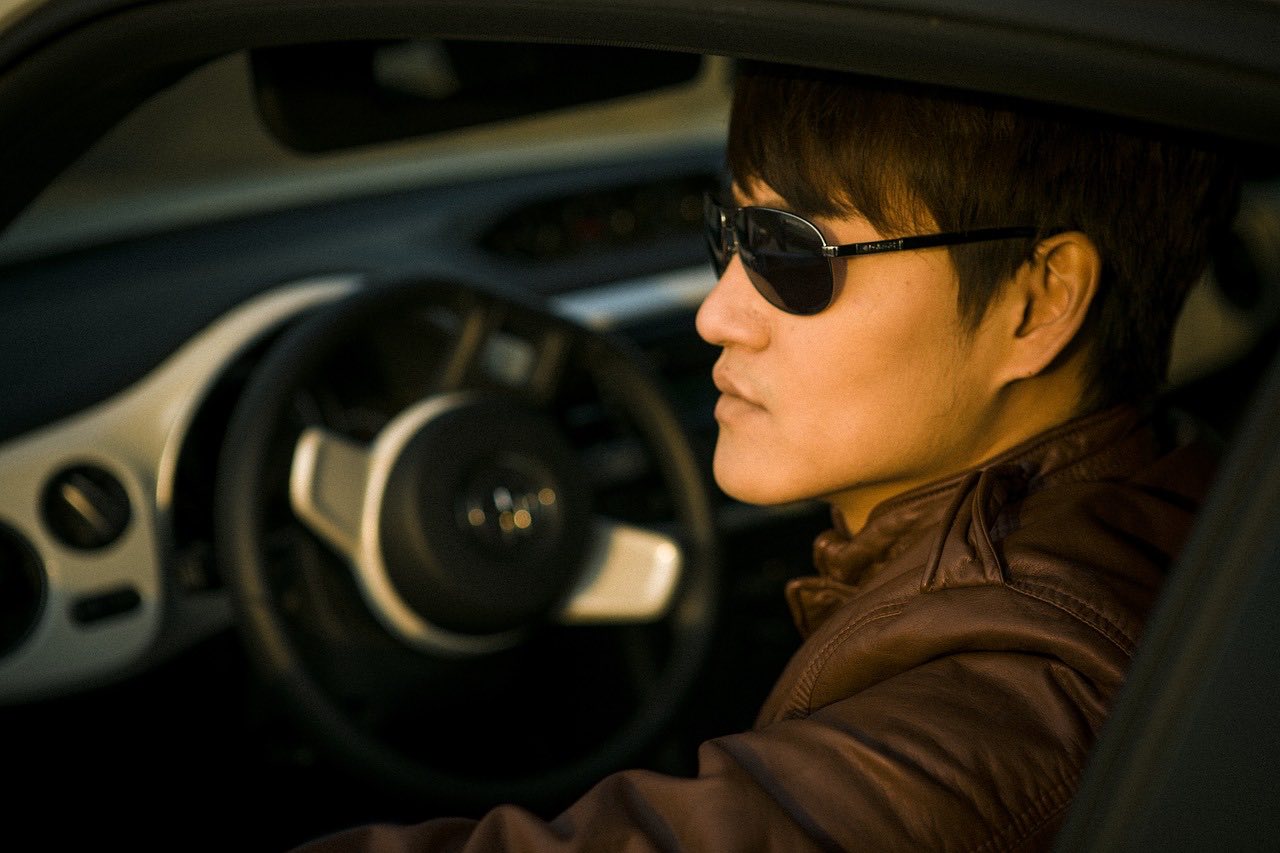 This study was conducted to compare and identify the cheapest mode of transportation between the two ride-hailing giants with local taxies in each major South-east Asian country. Our research in Southeast Asia takes in the account on price differences by Grab, Uber and Taxies based on various price components and price points.

As the Singaporean traffic is moderately congested during regular hours, it would take on average 13 minutes to travel 5 kilometres (KM). There is a substantial difference when comparing both fares with Grab costing on average at SGD4.30 and Uber at SGD8. However, it is clear that Singaporeans would not prefer conventional taxies as it costs on average of SGD10 for a 13 minute or 5KM ride. 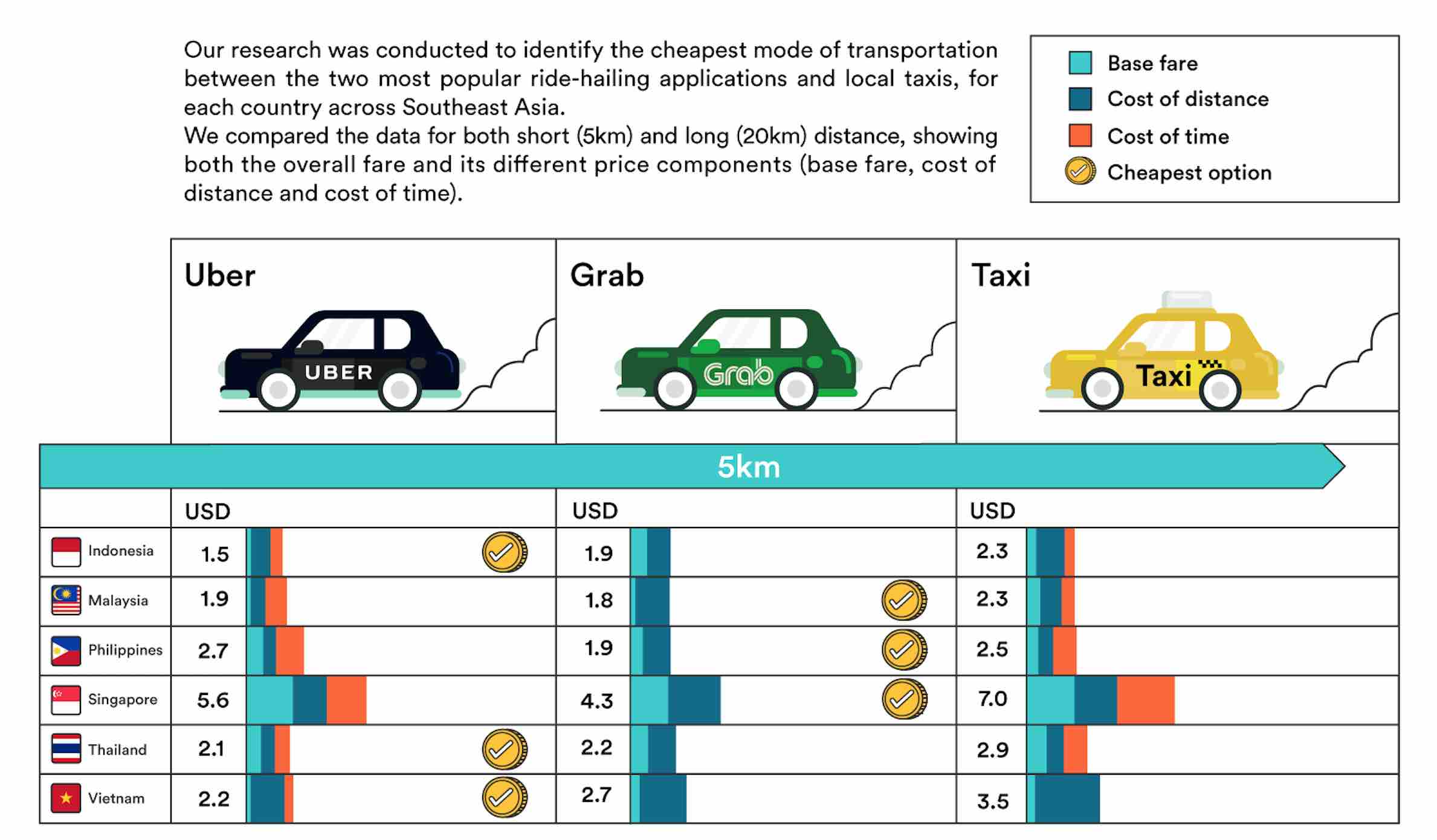 Similarly, Grab is more cost efficient when travelling from the city centres to suburb areas at 20KM pricing on average at SGD16.60 as compared to Grab at SGD18.30 and conventional taxies at SGD23.17.

However, it seems that other than Singapore and Philippines, you should be activating your Uber app for the best deals. We hope you find the information useful. Do share it with your friends and relatives to help them get the best bucks for their commute in South East Asia countries!