Month after month, millions around the world suffer from heartburn. The main symptom is a burning sensation in the centre or lower part of the chest which is accompanied by a searing pain as well. Very few people actually realize that their heartburn is but a symptom of another condition which is acid reflux. Yep! The reason you’re getting heartburn is that instead of transporting food and liquids to your stomach, your esophagus is busy dealing with stomach acid that shouldn’t be there. We are here to share the top 5 foods that can trigger acid reflux in your body.

One of Singapore’s experts in the field, Dr Ganesh Ramalingam states “The good thing about acid reflux is that there are several herbal remedies that its sufferer can avail. One of these is the chamomile tea which is known to easily get rid of the irritation of one’s esophagus. All you need is two to three heaping teaspoonful of dried or fresh flowers which will be poured with a cup of boiling water and left to steam for 15 to 20 minutes. It can be taken up to 3 cups per day. The fennel tea is also good for treating acid reflux.”

Now, one of the leading causes of acid reflux is diet. There are several types of food that tend to weaken the lower esophageal sphincter over time, causing esophagus leaks that lead to heartburn. For example, eating one of the five following foods will trigger acid reflux.

Eating a high-fat diet can lead to heartburn, and this includes good fats as well, like cheese, nuts, and avocado. High-fat foods essentially produce heartburn in the following two ways. First, they gradually weaken the lower esophageal sphincter muscle which is responsible for keeping the esophagus and stomach separate. The weaker this muscle becomes, the easier it is for stomach acid to pass through to the esophagus, causing you heartburn. Second, high-fat foods are also responsible for the cholecystokinin (CCK) hormone being released, which also weakens the lower esophageal sphincter muscle.

While mint and peppermint are known for their ability to improve digestion, recent evidence shows that consuming them might actually lead to acid reflux and heartburn. However, this only happens when you consume them in really high quantities. The research further found that the spearmint rather irritates the esophagus lining instead of soothing it, which is what causes the heartburn.

A recently conducted study with over 380 participants found that 67% of the test subjects have experienced heartburn due to drinking orange juice.Later on, a larger study with 400 participants was conducted, and the results showed that 73% of the participants also developed heartburn due to consuming orange juice. Grapefruit juice also showed the same results. Both these studies show that the higher the acid content found in the beverage, the more likely it is to trigger acid reflux.

Spicy foods have long been known to cause heartburn. This is because they have a compound that’s known as capsaicin, which is responsible for slackening digestion. As a result, the spicy food will remain in the stomach for much longer than it should, leading to heartburn.

In fact, one study was able to establish a connection between chili consumption and slower digestion. Add to that the irritation that spicy foods cause on the esophagus and you have a recipe for disaster. For the best results, consume spicy foods in moderation and be careful with the other mentioned foods as well. 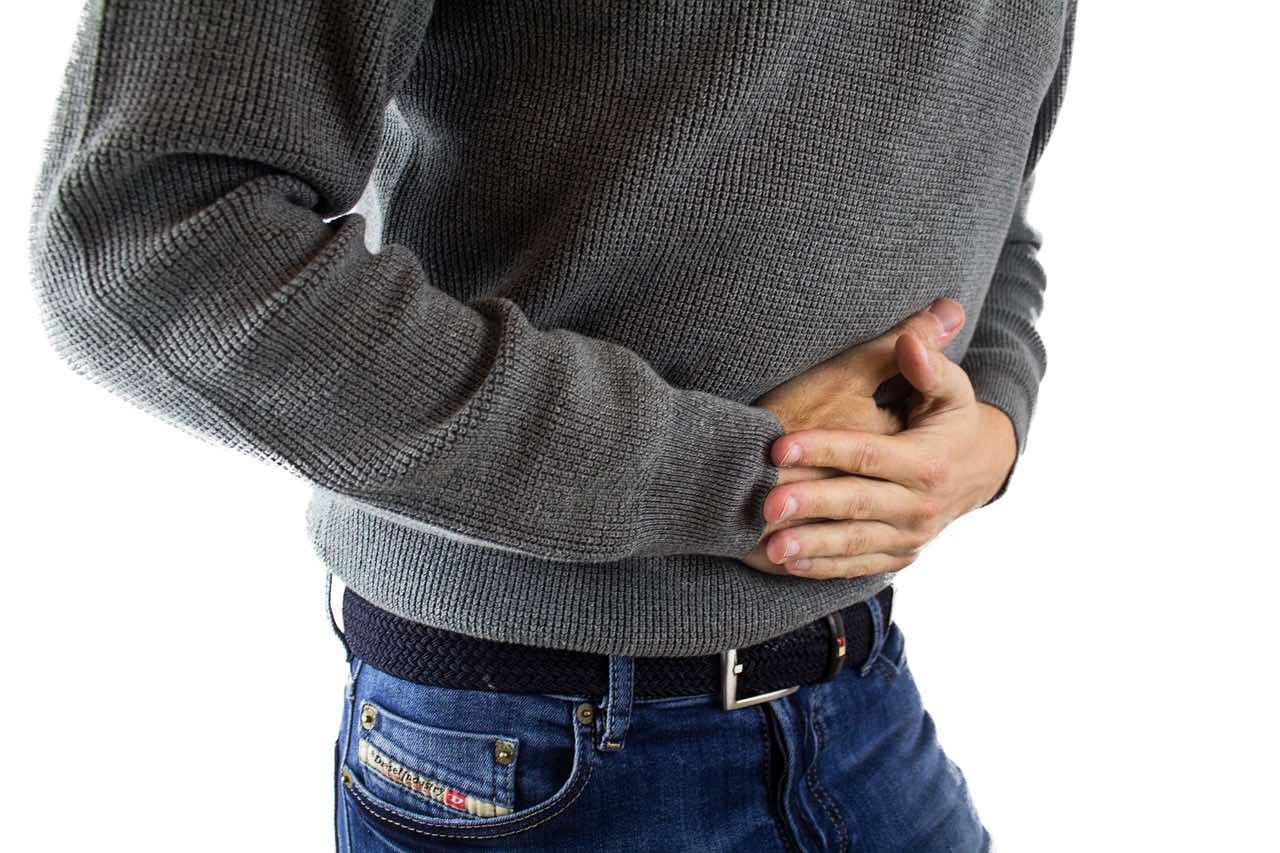