Eurasia covers around 36.2% of the Earth’s total landmass and contains well over 5 billion people, equating to approximately 70% of the human population. Humans first settled in Eurasia between 60,000 and 125,000 years ago. Some major islands, including Great Britain, Iceland, and Ireland, and those of Japan, the Philippines and Indonesia, are often included under the popular definition of Eurasia in spite of being separated from the contiguous landmass.

Eurasia has been the host of many ancient civilizations, including those based in Mesopotamia, the Indus Valley and China. In the Axial Age, a continuous belt of civilizations stretched through the Eurasian subtropical zone from the Atlantic to the Pacific. This region became the mainstream for civilization and world history for two millennia.

Eurasia has astonishing natural beauties along with great historical and cultural heritage. So, for all you true travellers out there looking for the best Europe packages and countries to visit in Eurasia, I bring you the great countries to explore while you’re planning your trip to Eurasia.

Moldova is an Eastern European country and former Soviet republic that has varied terrain including forests, rocky hills, and vineyards which are mysterious and quaintly charismatic with plenty of Russian influence making it feel decidedly different to other European countries. Its wine regions include Nistreana, known for red wine, and Codru, which is home to some of the world’s largest cellars whose capital Chisinau has Soviet-style architecture and the National Museum of History, exhibiting art and ethnographic collections that reflect cultural links with neighboring Romania.

A land where you can experience wide-open spaces, cobalt blue skies, forests, deserts, crystal clear rivers, and lakes, and the traditional hospitality of the nomads that is known for vast, rugged expanses and nomadic culture. Mongolia is a nation bordered by China and Russia which is truly one of the world’s last undiscovered travel destinations and the safest country to visit.

It is an explorer’s dream, with natural wonders like the Gobi Desert and annual festivals such as ‘Naadam’ that boasts of unique history dating back to the Mongol Empire of Genghis Khan but it is seemingly untouched by tourism. In simple words, Mongolia is a land of adventure, horses, nomads, and blue skies which you should definitely add to your Asia travel bucket list.

A former Soviet republic that’s home to Caucasus Mountain villages and the Black Sea beaches, Georgia is a country at the intersection of Europe and Asia that is famous for Vardzia, a sprawling cave monastery dating to the 12th century, and the ancient wine-growing region Kakheti where the capital, Tbilisi is known for the diverse architecture and mazelike, cobblestone streets of its old town. Georgia is a perfect destination for more intrepid travellers wanting to explore mountainous regions and lush lowland vineyards.

A fascinating land with a hard-fought history in a complex corner of Europe which is emerging as one of Europe’s most popular beach destinations and blessed with year-round sun. Also from rolling vineyards to sweeping coastal cliffs, Croatia’s historic towns and idyllic islands have a wealth of natural attractions to offer.

Defined by religious sites including the Greco-Roman Temple of Garni, the fourth-century Etchmiadzin Cathedral and the headquarters of the Armenian Church. Armenia is a nation, and former Soviet republic in the mountainous Caucasus region between Asia and Europe. There would hardly be anyone who would not agree with the statement that Armenia is more attractive and beautiful with its undiscovered miracles where every corner of Armenia has its own history, legend, and myth connected with it.

Known for being the land of the high Pamir Mountains, Tajikistan is the smallest country in Central Asia and yet it is almost five times the size of Belgium. Famous for rugged mountains, popular for hiking and climbing where you can see mountains almost everywhere, even along the skyline of Dushanbe. Tajikistan has everything an intrepid traveller can dream of. Hiking, trekking, mountaineering, rafting, paragliding, adventure jeep touring, camping, cycling, horse riding, and even Yak riding, yes, Yaks can be used as a means of transport. Everybody can find his or her own adventure here but yet it is untouched, unspoiled and unrivalled. So you must add Tajikistan to your travel bucket list and is a place where you don’t have to seek adventure, adventure seeks you. Tajikistan is a place for travellers rather than tourists.

Thailand is a Southeast Asian country. It’s known for tropical beaches, opulent royal palaces, ancient ruins and ornate temples displaying figures of Buddha. In Bangkok, the capital, an ultramodern cityscape rises next to quiet canalside communities and the iconic temples of Wat Arun, Wat Pho and the Emerald Buddha Temple. Nearby beach resorts include bustling Pattaya and fashionable Hua Hin.

Another benefit of travelling to Thailand is the numerous travel packages available. The next time you plan for a Thailand trip, be sure to go through every option and pick the destination that suits you. 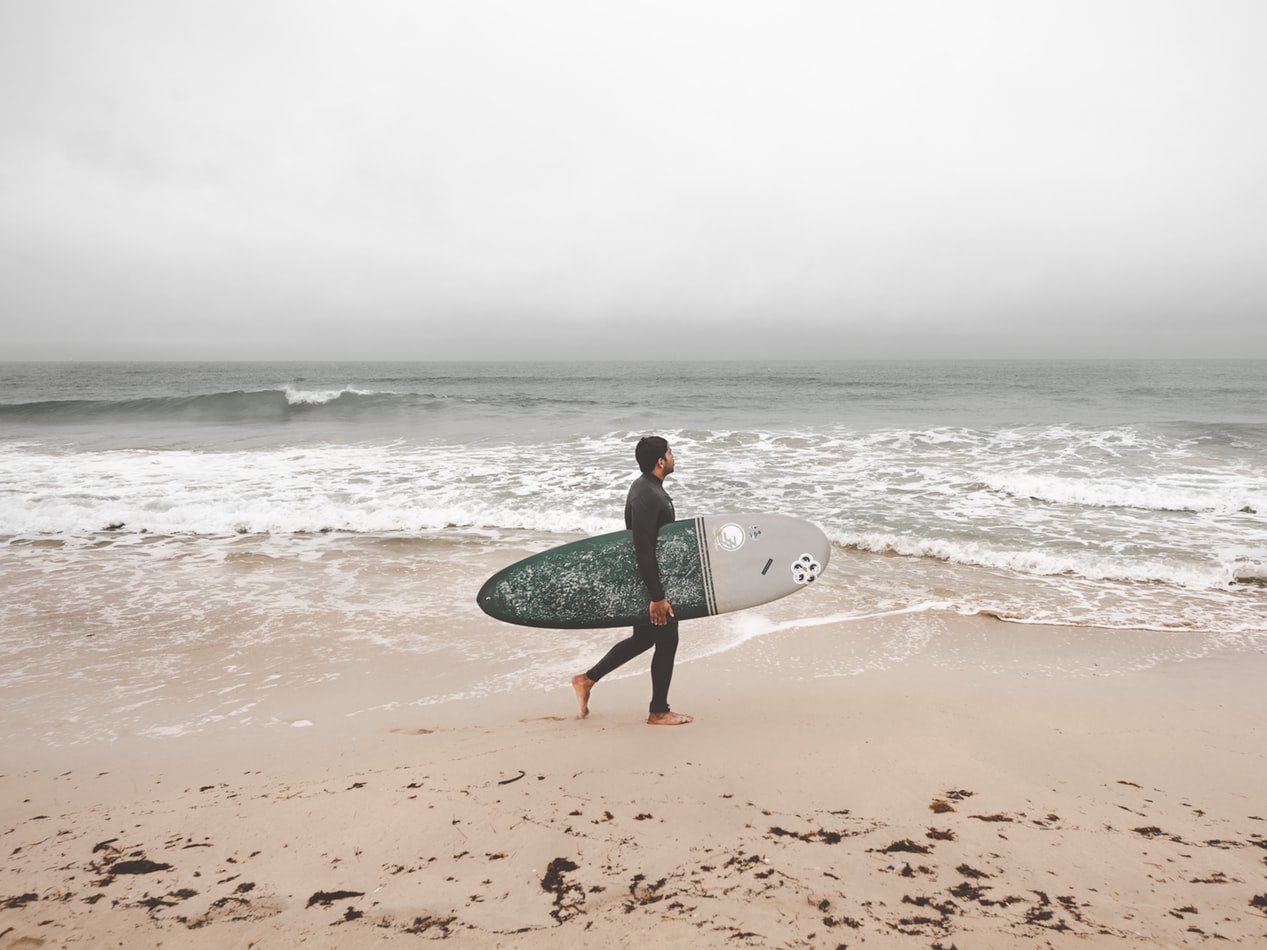