It is no secret that technology is advancing at an unprecedented rate, with new innovations being introduced to society on what seems like a daily basis. Now there are thousands of jobs which rely on technology, and potentially a third of UK jobs are set to be taken over by robots by 2030. Will this create more jobs or take them away?

Since the Industrial Revolution mechanisation has been occurring at a rapid pace, with numerous different industries having undergone major transformations. This started off in factories and has since expanded to various other areas.

The advent of the internet and advanced computers, in general, has overhauled most workplaces in the space of a few decades, having created greater interconnection and innovation. Not only has this created new jobs in sectors like services and IT, but it has also allowed online business to flourish, and given people access to money making methods which were previously far more restricted (such as trading, for instance). 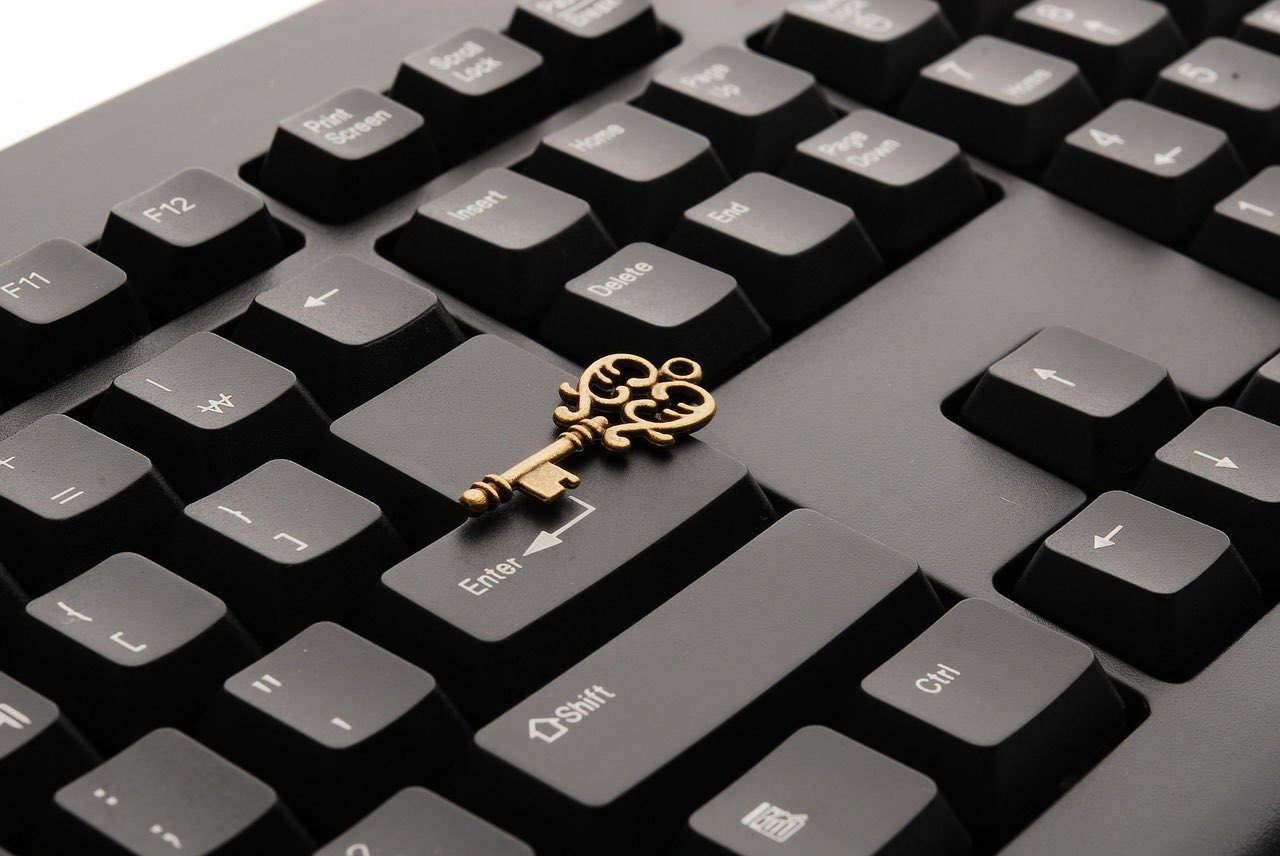 The innovation which leads to technological advancements plays a major role in creating jobs, as it often requires expert knowledge and the use of many different skill sets to be successful. This has led to the creation of the technology sector, which is growing rapidly and is responsible for creating numerous jobs in areas like renewable energy.

It is likely that as technological innovation continues, more job categories will be created, and no doubt more skill sets will be required to expand on developments in the technology sector. As a result, the environment for innovation will be fertile, with many pursuing careers in this progressive and possibly lucrative sector.

Unskilled jobs may, however, begin to wane as mundane tasks are overtaken by robots. Those working in sectors like retail and transport may well see automation as a threat to their livelihood, as robots which are capable of fulfilling basic menial tasks are already being developed.

These robots, however, are unlikely to be able to fulfil every aspect of a role, especially when it comes to customer service. It is more likely that, for the time being, robots will simply aid workers with their day to day tasks, increasing productivity and cutting out some of the less desirable tasks.

It is unclear just how far technology will go in terms of mechanising the job sector. It is easy to imagine a world in which robots could fulfil the majority of human tasks, although some would argue this is a rather dystopian outcome. Encouraging studies have been undertaken which suggest that the outlook for job creation is good, and that technological development will be geared towards helping professionals complete their tasks (advanced equipment in medicine, for instance). With this in mind, the future could be very promising, with new equipment revolutionising the jobs of today.

The development of new technology has brought many changes to the world of work, having made many tasks easier whilst removing the need for human involvement altogether in others. If this trend continues, it seems far more likely that jobs will continue to be created and developed in the years to come.