Social media really is leading the way when it comes to modern society with large numbers of people making use of it for any number of reasons. While social media is something that has only taken off in the last twenty years, it has reached the point now where around three and a half billion people have an account on at least one social network. These people are spread all around the world and represent a cross-section of society as men and women, young and old, rich and poor all participate in what is the modern day’s way of keeping people in touch with each other while also learning and sharing with the rest of the world. 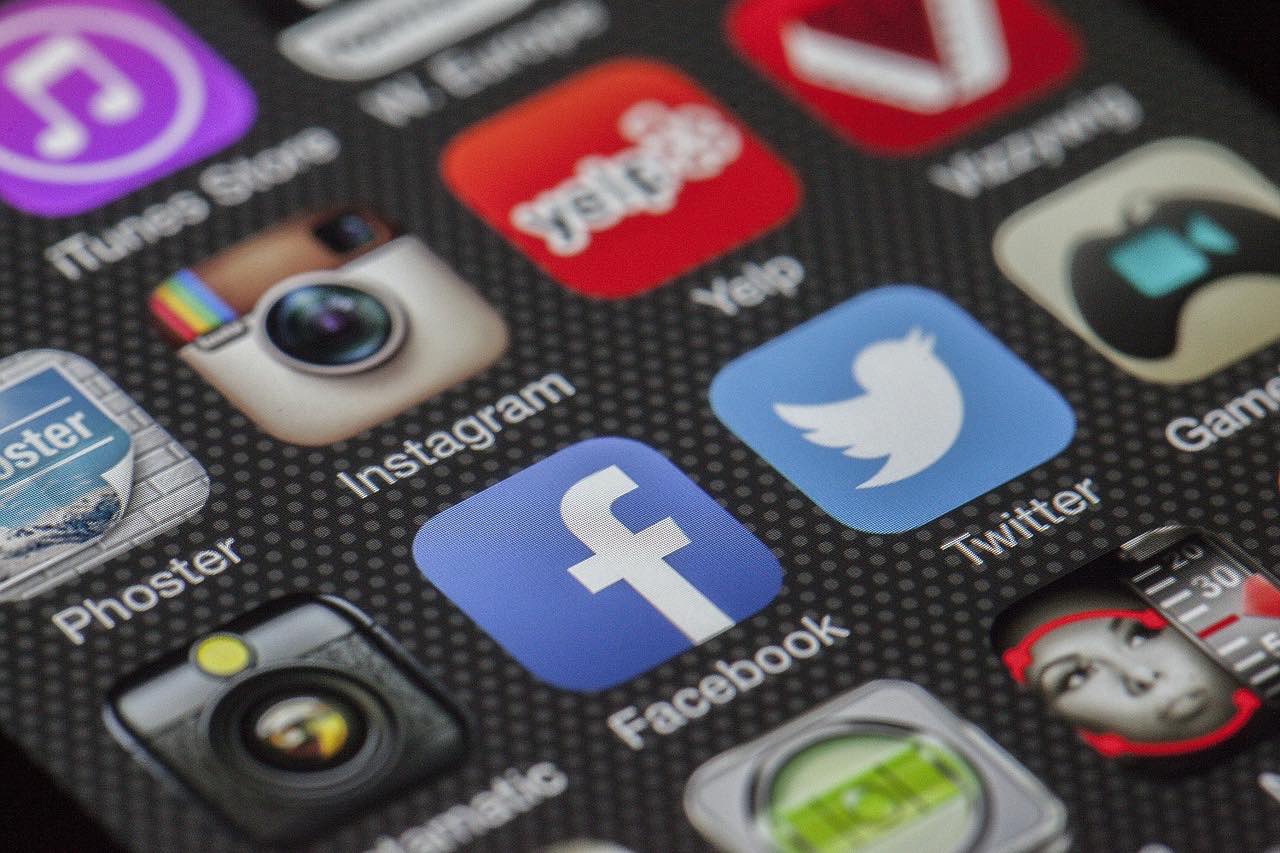 Social media’s rise has even led to it becoming a way of living for many with the emergence of Youtubers and influencers. In addition to this, the demand for success and the competition that exists for it has led to the creation of websites like http://iigers.com that help people build their social media accounts by investing in interaction from other users. To get an idea of why people would do this and what the benefits can be, we are going to take a closer look at social media.

Why use social media?

With practically one out of every two people on the planet using social media, it is not always a question that is asked as it seems so common but it is one that is worth considering: why do people use social media? There are dozens of different reasons and, frequently, a combination of several of these will convince people to sign up to a social network. Generally, people join social media in order to keep track of the lives of their friends and family. While this was the original purpose of social media, countless other motives have also popped up. People use social media to get the latest news or find out about what is going on with their favourite celebrities. It is also possible to get information about a range of topics, such as sports, entertainment, politics, social causes, travel and the arts.Given the large number of users, it is only natural that a large number of different interests would be addressed.

Another important trend on social media has been the appearance of businesses and the rapid manner in which many of these have adapted to social media in order to cater to their needs for online shopping, marketing and customer service, providing them with a place where all these areas can be brought together. Social media really has moved beyond merely being a way to contact people; it has now become something akin to a miniature version of the Internet within the Internet where you can search for all kinds of things.

What can social media do for you?

As mentioned above, social media is proving to be particularly popular with businesses as it gives them a direct line to their loyal customers and potential ones as well. Not only does it offer them the opportunity to communicate with customers but it also gives them the chance to offer information about their latest products and organise promotions or competitions while also giving users a chance to purchase their products. This combination of factors makes social media an important place worth exploring for businesses.

However, aside from businesses, anyone can make use of social networks in order to promote themselves and gain more attention, regardless of what they have to offer. Entertainers, artists, designers, politicians, social activists, photographers and many more can all get something positive from adopting the proper approach on social media. This comes from engaging with other users and providing them with interesting content and detailed information about whatever it is you wish to share with the wider world.

Why are people paying for interaction?

Interaction is crucial for success on social media. The more interaction your account gets, the more likely it is that you will have people coming to your account to check out your content. This is because the most popular accounts are the ones that get the most attention. The more attention you get, the easier it is to promote yourself for whatever purposes that may be.

Given a large number of social media users, there is going to be a lot of interaction. However, the sudden popularity of taking to social media to promote oneself has meant there is a lot of competition for engagement. Because of this, people who don’t get enough interaction can get left behind. Due to this, the option of buying interactive features is one that proves to be popular as it guarantees interaction.

What to do if you are paying for features?

If you have opted to pay for social media features, you should be warned that the different features involve different strategies when adding them to your account. To add views or likes, you should add as many as possible in order to build up the popularity of the content in question. If you buy comments, it is recommended that you only add one to a post as comments tend to generate even more interaction in the form of likes and additional comments. With followers, you should add them in groups of two or three at regular intervals in order to give the impression that you are regularly getting more followers.