When it comes to technological advancements, the elements that trigger social transitions mostly (and in many instances, unfortunately) do not espouse popular currency for long. Their ascendancy and fall can be likened to a periodic case of the ‘Video Killed the Radio Star’ theory (named after the poignant 1980s audio hit by The Buggles) enacted in concrete reality. Have paper advertisements become redundant for selling real estate in Pakistan?

And this observation holds particularly true for the sociological makeup of developing countries – where the masses are continuously exposed to the rise of new cultural phenomena before the previous one manages to take full hold.  In the specific case of Pakistan, the most recent example of such a structural transformation is the focal shift from print media to the more accessible electronic medium – and, by extension, to the online and social realms.

This evolution has led many experts, engaged in actively studying this ‘sea change’, to speculate whether paper advertisements (publicising which happens to be one of the core functions of traditional print publications) have now become redundant. The following account presents an incisive account into this issue – as judged from the local perspective.

A Quick (and Simple) History of the Evolution of Pakistani Media

Newspapers have historically served as the primary news disseminators in Pakistan, ever since the country’s formation in 1947 – and easily up until the early 2000s.

The state network, in its long, illustrious and continuing history, has often served as the de facto mouthpiece for the executive of the day; though nowadays its news anchors seem to be much more liberated in terms of opining their caustic viewpoints.

Where Does the Pakistani Newspaper Industry Stand Today?

For the most part, the debate on whether the newspaper industry has died or not has largely morphed into a valueless undertaking in today’s world; with its conclusions obvious.

People, simply put, are no longer dependent on newspapers to access/validate news stories or important information. But newspapers still serve a more targeted purpose i.e. as a ‘hard copy’ for news and information shared by advertisers.

Certain legal cases in Pakistan also make it mandatory for both the prosecutor and the defendant to release information (pertaining to their sides of a case) via print publications in the major dailies. In addition, newspapers also provide a cheap means to relay extensive information, which would otherwise require long and expensive airtime on digital channels.

From a practical standpoint, real estate developers cannot share the complete details of their projects effectively without utilising this medium.

But still, many people often wonder whether the information shared via newspapers is enough to help developers close a property deal. While finalizing a land transaction through print publications may not be on the average developer’s mind, the fact remains that newspapers really do facilitate the publicity-front of real estate marketing campaigns.

This mode of advertising works particularly well in the cases of project announcements, launches, new project deals, and other related property developer offers. This is because the information communicated through these ads can be checked in detail later by its targeted audience; without causing the advertiser a fortune in marketing expenses.

How Does the Typical Classifieds Section Fare – Nowadays – for Publicising Property Options?

If you had a chance to check the leading Pakistani newspapers’ classified section for real estate listings back in the early 2000s, you would have noticed that the number of pages reserved for this specific category of ads was quite high.

According to a BBC report, the 9/11 terrorist attacks left many Pakistanis living in the U.S feeling highly insecure about their futures, and so they started sending a substantial amount of their savings back home. A big chunk of this revenue was poured into the country’s property sector; with newspapers (being chosen as the main advertising medium) being able to reap huge benefits as the market experienced a resulting ‘boom’.

But this bullish trend didn’t prove to be long lasting, as the rising interest of overseas Pakistanis in the property sector gave birth to many real estate web portals. The classifieds sections of newspapers, consequently, started to shrink. And by 2008, their diminishing size provided a good indication – and a signal which the newspaper industry promptly understood – that people now had better options at their disposal to consider.

After 2010, local internet real estate web portals quickly snatched away large swaths of their concerned ‘publicity space’ from traditional newspaper publications. Coming to the present, websites like Prop.pk, a recent contender for this online dominance in the property sphere, give people easy access to a bigger pool of real estate options to choose from; including directories of properties available for buying, selling and renting in real-time. These provisions allow prospective clients to compare desirable property options, and make much more informed decisions than what they were previously used to.

The newspapers that suffered a major blow in terms of revenue-attainment following the launch of these new web portals later tried to counterfeit their operations. They used electronic mediums to bring back their ‘lost’ advertisers, offered discounted rates, held seminars & exhibitions to lure-in clients, and also tried to form partnerships with mega-developers and their registered agents.

All of these efforts largely ended up in failure, however, because these news platforms failed to give people the option to compare property rates, details on property location, and ample coverage regarding salient property features.

With the real estate portals now taking further steps to provide full projects coverage to developers, newspapers in Pakistan are dreading the loss of further advertisement share. And unless they make bold attempts to innovate their publicity mechanisms in the near future, we just might witness a complete overhaul of the traditional business advertising routine. 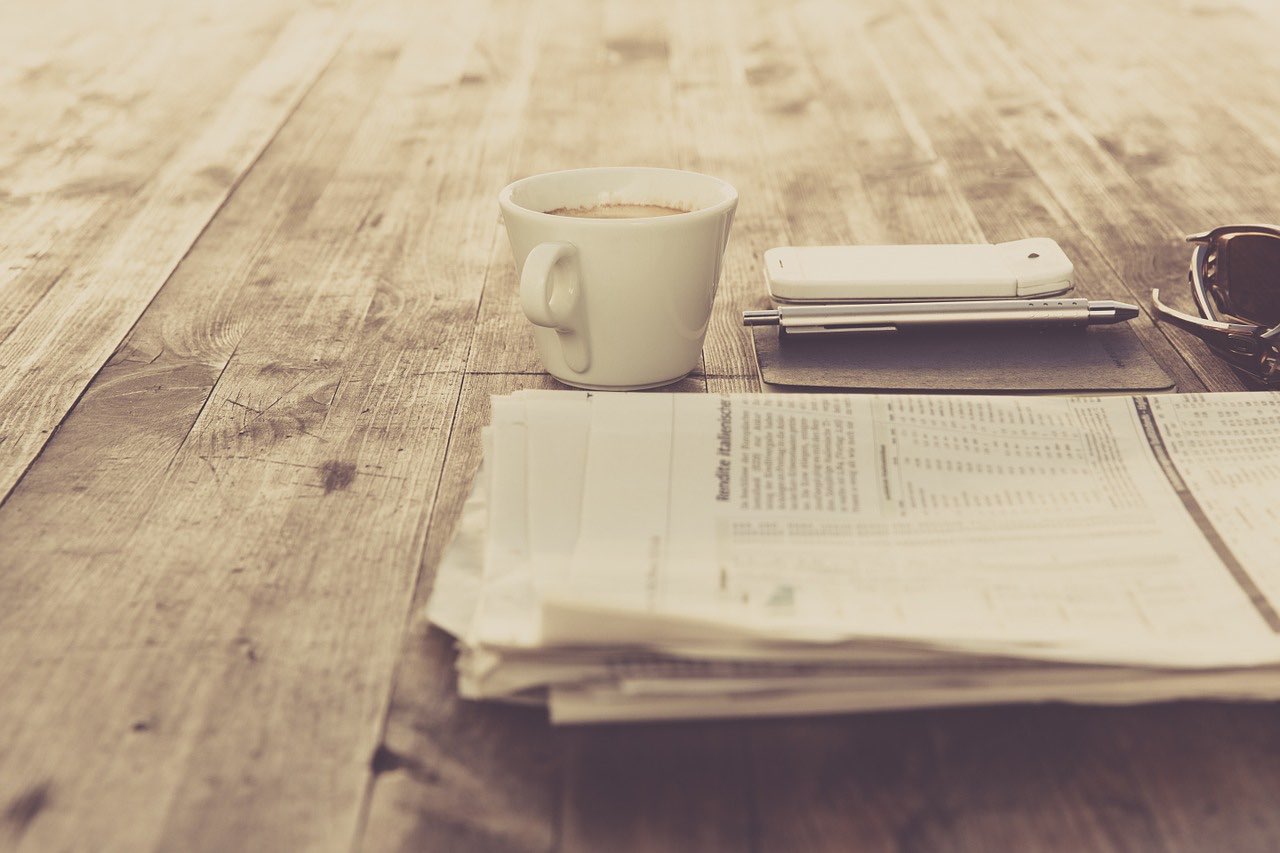