I know a lot of people who simply don’t understand American football. It’s actually pretty simple. It’s two teams with eleven guys each trying to move a ball over a goal line at the end of a hundred-yard playing field. One team tries to move the ball and the other team tries to stop them. Then they switch. What could be simpler? And then I started to really think about it. Why is it that, for the most part, only Americans and some Canadians love American football? I think I’ve figured it out. 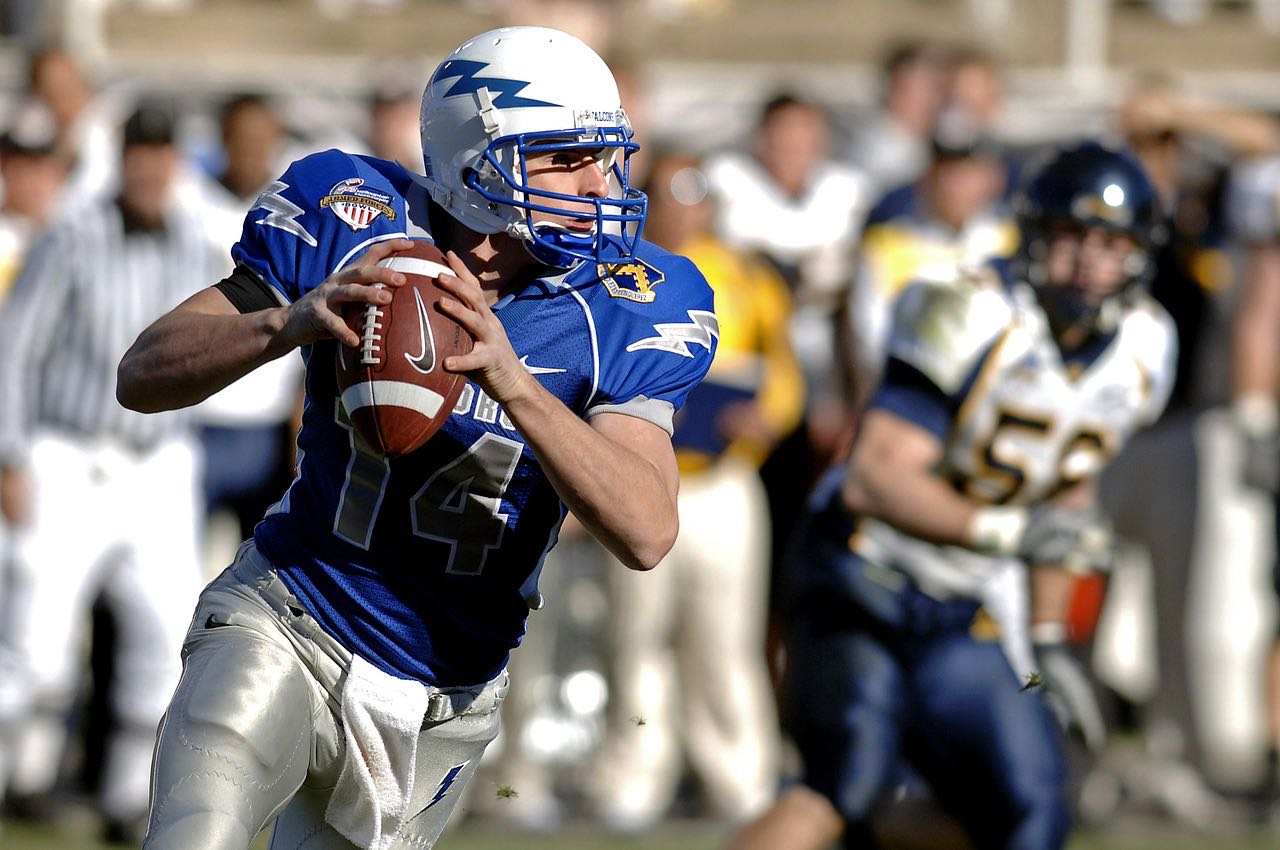 In baseball, you need a ball, a bat, and maybe a glove. In hockey, you need ice, skates, and a stick. In basketball, you need a ball and a hoop. In soccer, you really only need a ball. While you can play American football with just a ball, if you going to do it in any organized fashion you will need a helmet, body armour, and special shoes. All of that gets expensive.

The average football game takes three hours and twelve minutes to play. A recent study by the National Football League determined that there are about eleven minutes of actual playing time. For people who haven’t been brought up in the game, this is completely insane. By this measurement, most of the players spend about three hours just standing there watching each other. To an American football fan, this makes perfect sense as it gives you time to make a sandwich, get a beer, go to the bathroom, and discuss the previous play while waiting for the next one. To non-football fans, this completely incomprehensible. Eleven minutes to play an entire game? Yup, and we love it.

American football is not a game for small people. Other than sumo wrestling, where else can you watch 300-pound behemoths knock each other around? Nothing is more fun than watching a little running back (and by “little,” I mean six feet and 210 pounds) get eaten alive by a defensive lineman like Vince Wilfork, one of my favourite players. Old Vince is six-foot-one and weighs about 340 pounds (154 kg). He can run a 40-yard dash in about five seconds and has a vertical jump of 26 inches. By comparison, my vertical jump is just over ten inches, and I don’t weight 340 pounds. Vince is the kind of guy who makes playing football so dangerous. When he tackles you, you stay tackled.

Only some players are allowed to touch the ball. To make it easy for the referees to tell if a player is eligible to touch the ball, they wear certain numbers. Quarterbacks, punters and kickers wear 1–19. Running backs and defensive backs wear 20–49. Linemen and linebackers can only wear 50–79. Wide receivers and tight ends—who are linemen, but are sometimes allowed to catch a pass depending on where they’re standing when the ball is hiked (confused yet?)—wear 80–89. Only quarterbacks, running backs, wide receivers and tight ends can touch the ball. Well, except if . . . no, never mind. Got that?

American football is the only game I can think of where the coaches decide what every player is going to be, and then they call it into the quarterback, who has a radio in his helmet. In virtually every other sport I can think of, the players go out and play and the coaches watch and give guidance during time-outs.

American football is socialistic. In the Premier Soccer League, the richest teams get the best players because they have the most money. In the NFL, each team has to live within a salary cap that limits the amount of money a team can spend on its players. They also have a draft of college players every year. The order of who gets to pick first is determined by having the worst teams pick first so they can get the best players. The purpose of this is to promote parity, which is supposed to make the games more competitive. It doesn’t always work, however, and you only have to look at the New England Patriots to see that. They almost always pick last and have been one of the best teams in the league for fifteen years.

I’ve played football and watched football for all of my life, and I still don’t understand some of the rules. Even the referees don’t always understand the rules, and that’s their job. For example, let me try to explain illegal hands to the face: There are three situations that determine whether a hand-to-face penalty should be called. If you’re carrying the ball or tackling someone carrying the ball, you are allowed to push each other in the facemask. But if you are a wide receiver, a lineman, or one of their defenders, it is a penalty. In every case, you are not allowed to grab, twist, or jerk the facemask, or you will get a penalty. This means that sometimes you can push someone’s facemask and sometimes you can’t. Got it?

Now that I’ve outlined the reasons why I don’t think American football will catch on in the rest of the world, I’ve begun to wonder why I love it so much. I guess it’s because if you grew up with it, it’s still the greatest game in the entire world.

The article is written by Cliff Hagberg of Cliff’s Corner. Read more about his thoughts on his website: www.cliffscorner.net.